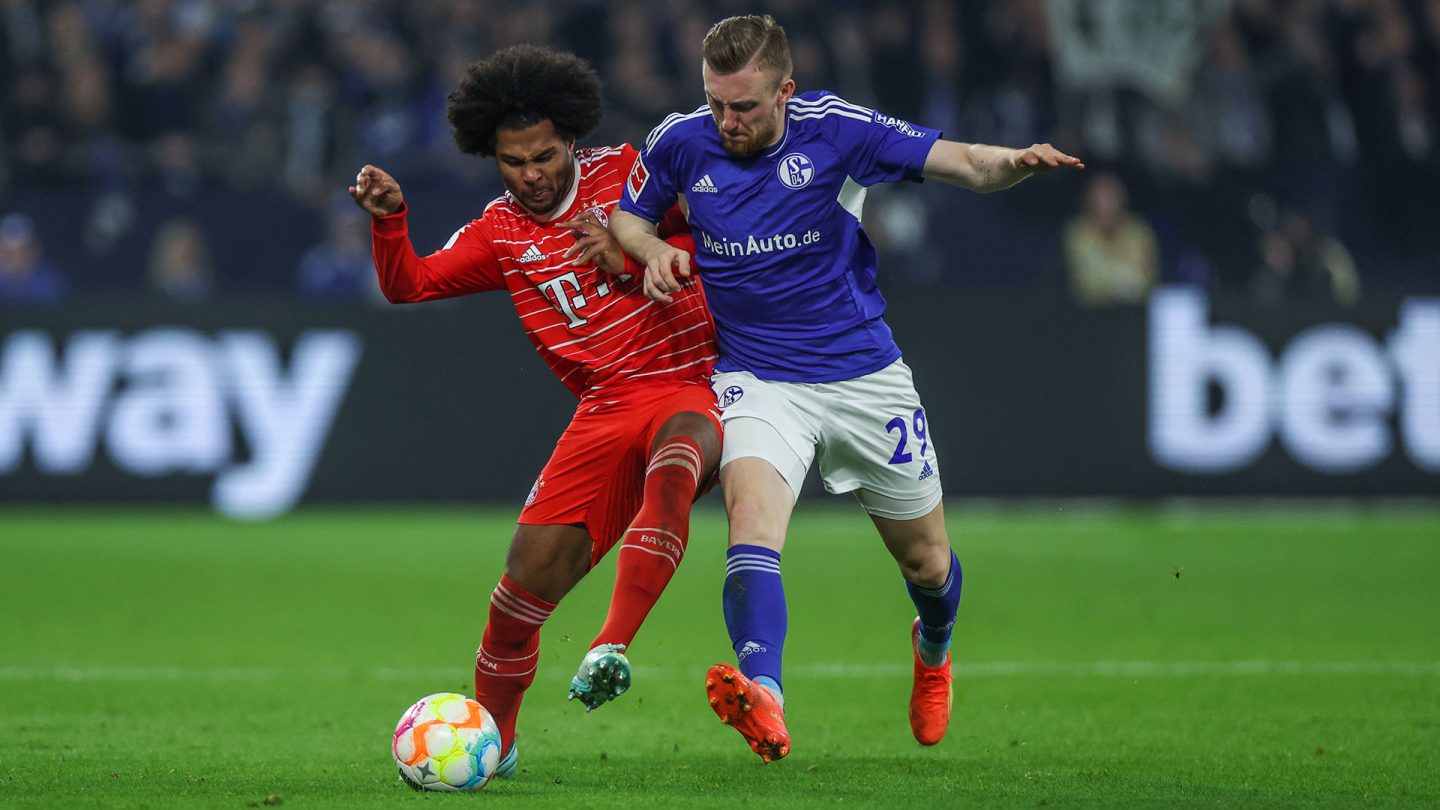 One change to the team

Head coach Thomas Reis made one change to the team that won 1-0 at home to 1. FSV Mainz 05 in midweek. Dominick Drexler came in for attacking midfielder Florent Mollet.

Academy product Sidi Sané made his Bundesliga debut in the second half, coming on for Marius Bülter. His brother Leroy had just been substituted for Bayern. Timothée Kolodziejczak made his first appearance for Schalke, coming on together with Sané in the 64th minute. 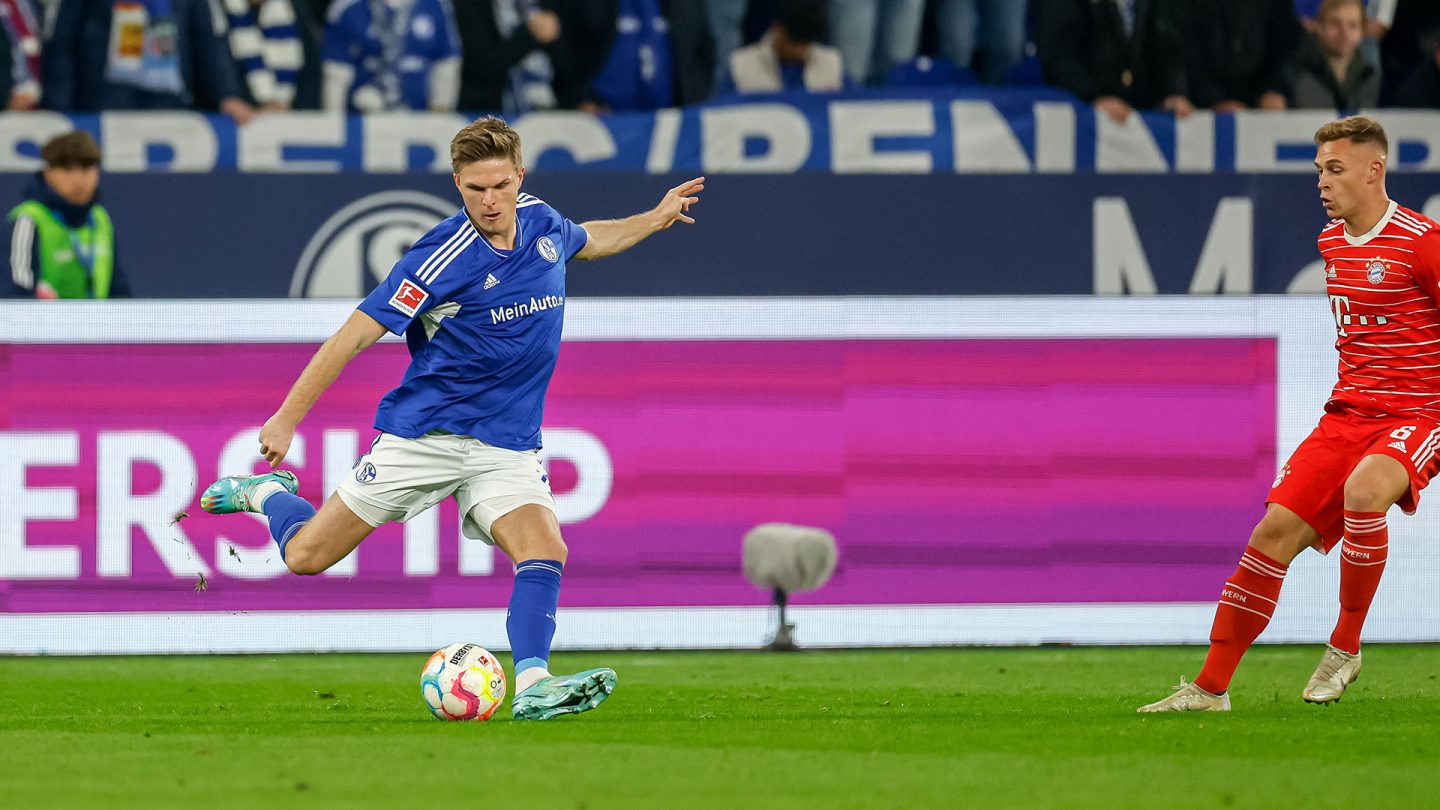 Good first half, 1-0 down at the break

Schalke were fully focused and determined to upset Bayern on Saturday night. The S04 defence was compact and Bayern weren’t given much time on the ball early on. Even though the visitors had more possession, they couldn’t get close to the Schalke goal in the first quarter of an hour. Their only shots came from distance, with none on target.

As a result of that strong defensive work from Schalke, it was actually the hosts who had the first effort on target of the evening. Dominick Drexler played a pass in behind the FCB defence for Marius Bülter on the left wing. He drove into the box and then shot from a tight angle. Manuel Neuer was at his near post to deny S04’s number 11.

Four minutes later, Bayern created their first clear-cut chance of the game. Coman’s cross was headed towards goal by Serge Gnabry from close range, but Tom Krauß was in the right place to block the header with his knee and deny an almost certain goal. Bayern’s dominance increased throughout the first half and their next opportunity saw them come even closer to breaking the deadlock. Eric Maxim Choupo-Moting flicked on a corner from Joshua Kimmich at the front post and forced Alexander Schwolow into a great save. The goalkeeper tipped the header onto the post, displaying great reactions in doing so.

Schwolow was beaten shortly after this save, however. Serge Gnabry played a nice one-two with Jamal Musiala and then hit a low shot on his left past the goalkeeper for 1-0 (38’). The final notable moment of the first period came at the other end. Tobias Mohr whipped an inviting cross into the six-yard box, which Simon Terodde couldn’t quite get on the end of. 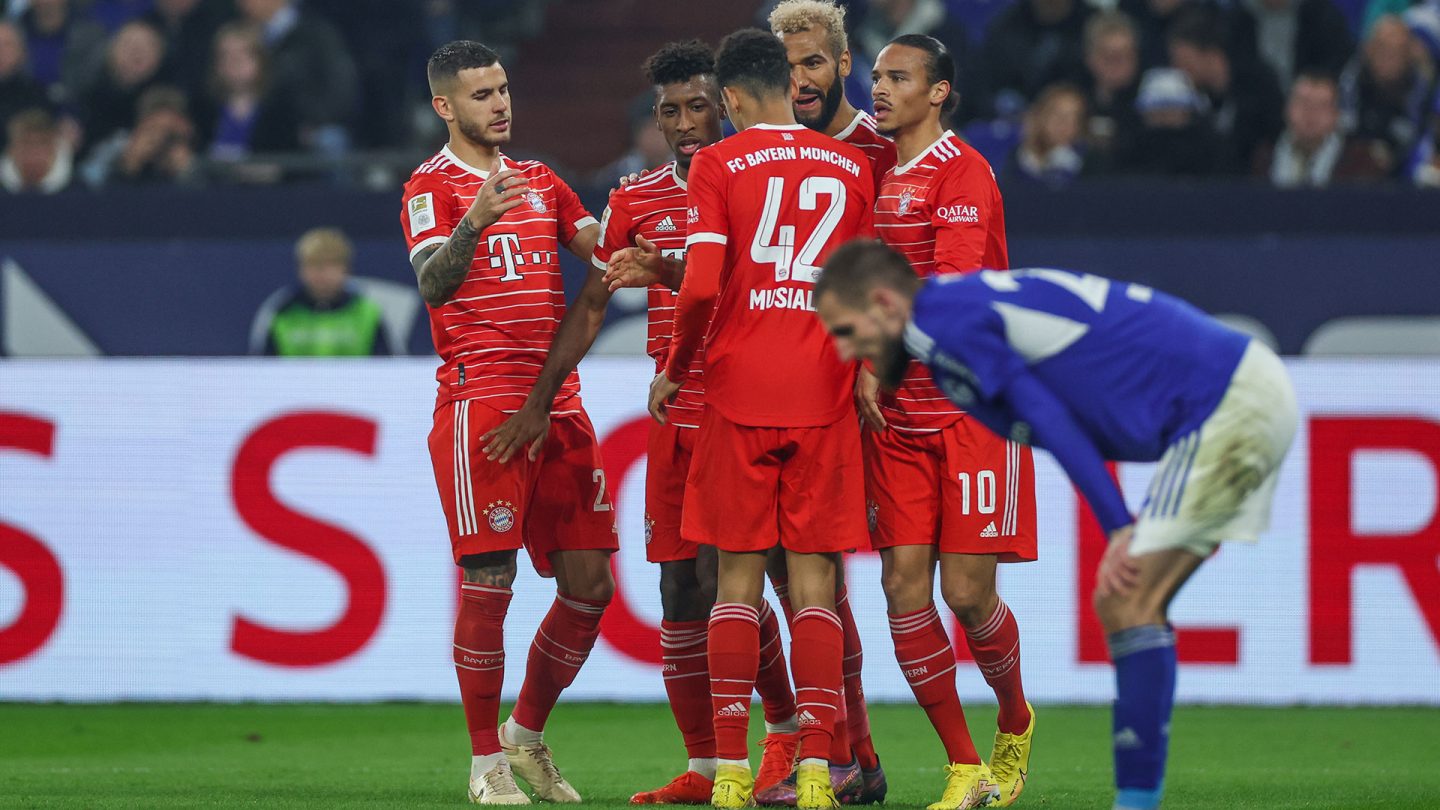 Bayern continued to pile the pressure on at the start of the second half and soon doubled their lead. They broke quickly from a Schalke free-kick and former Royal Blue Eric Maxim Choupo-Moting finished off a deadly counter-attack by the record champions (52’). He was played in behind by Jamal Musiala and made no mistake inside the box.

Despite the two-goal deficit, Thomas Reis’ team didn’t give up, even if the away side continued to create chances. Bayern had the ball in the net for a third time in the 67th minute after some smart footwork by Musiala, however he was offside as he received the ball and the flag went up.

Bayern’s next chance came in the 70th minute, when Goretzka passed it to Gnabry in the box. His shot was well saved by Schwolow’s legs. He wasn’t required later when 2018 World Cup winner Benjamin Pavard fired a shot just past the post (75’).

Schwolow continued to be busy in goal, and was required to beat away Musiala’s shot on the turn in the 78th minute. That effort was the last notable one of the match as it ended 2-0 to the Bavarians.

The team will go on holiday for two weeks following performance tests on Tuesday (15/11). Preparations for the rest of the season will then begin at the start of December in Gelsenkirchen. Schalke will play three friendlies before the end of the year, with two already scheduled. The first is away to Rapid Vienna on 9th December (19:00 CET) and the second at VfL Osanbrück on 22nd December (19:00 CET). The third game will be announced in due course. 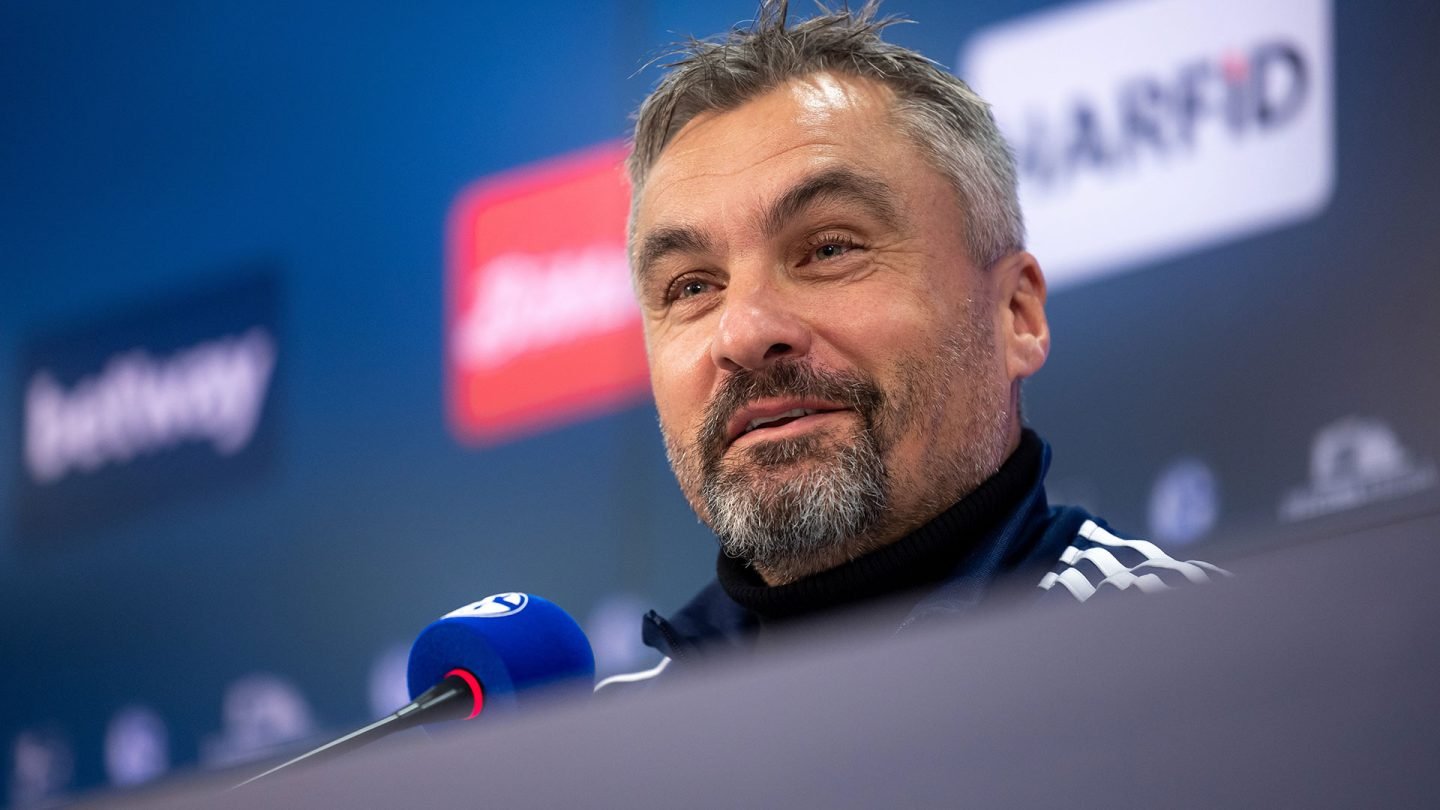 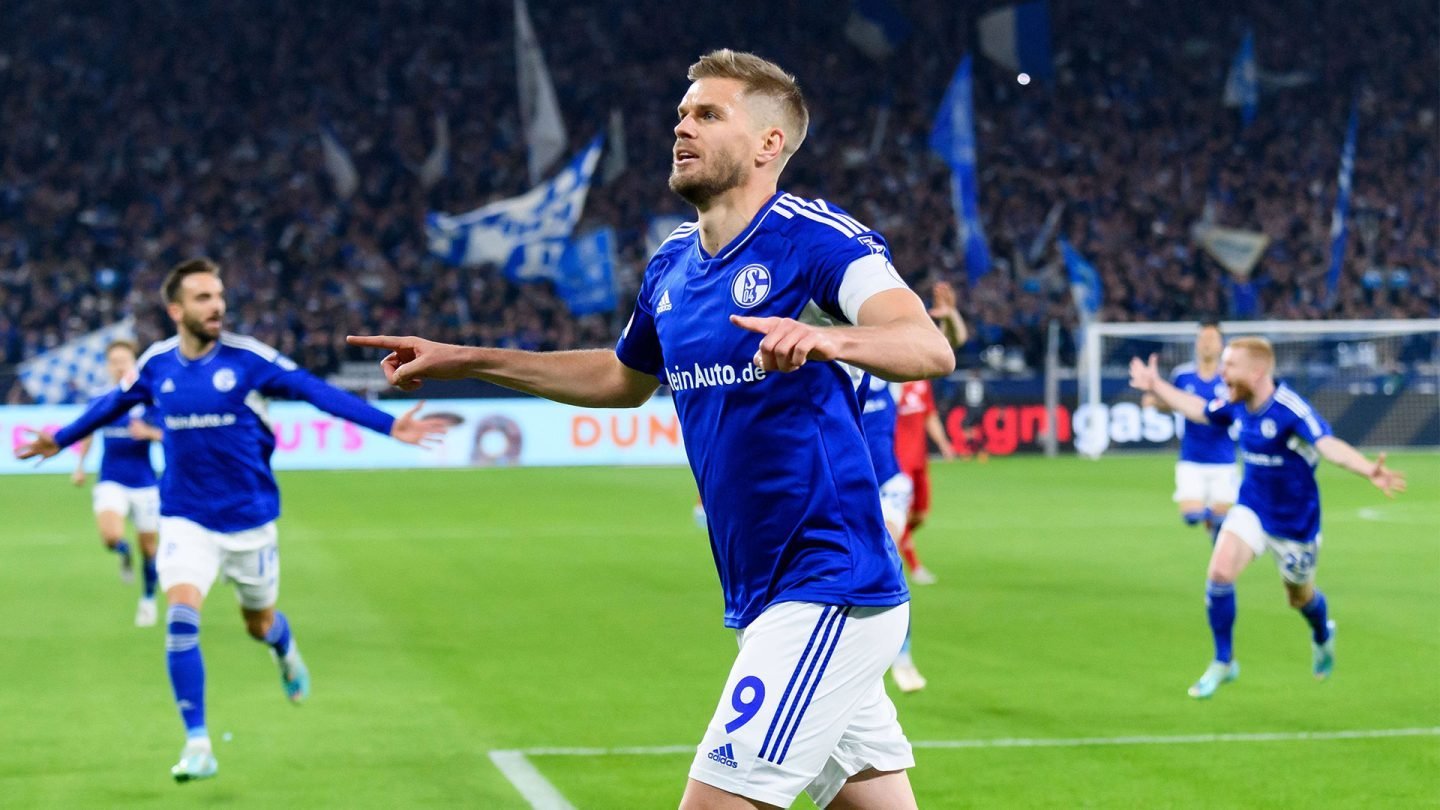 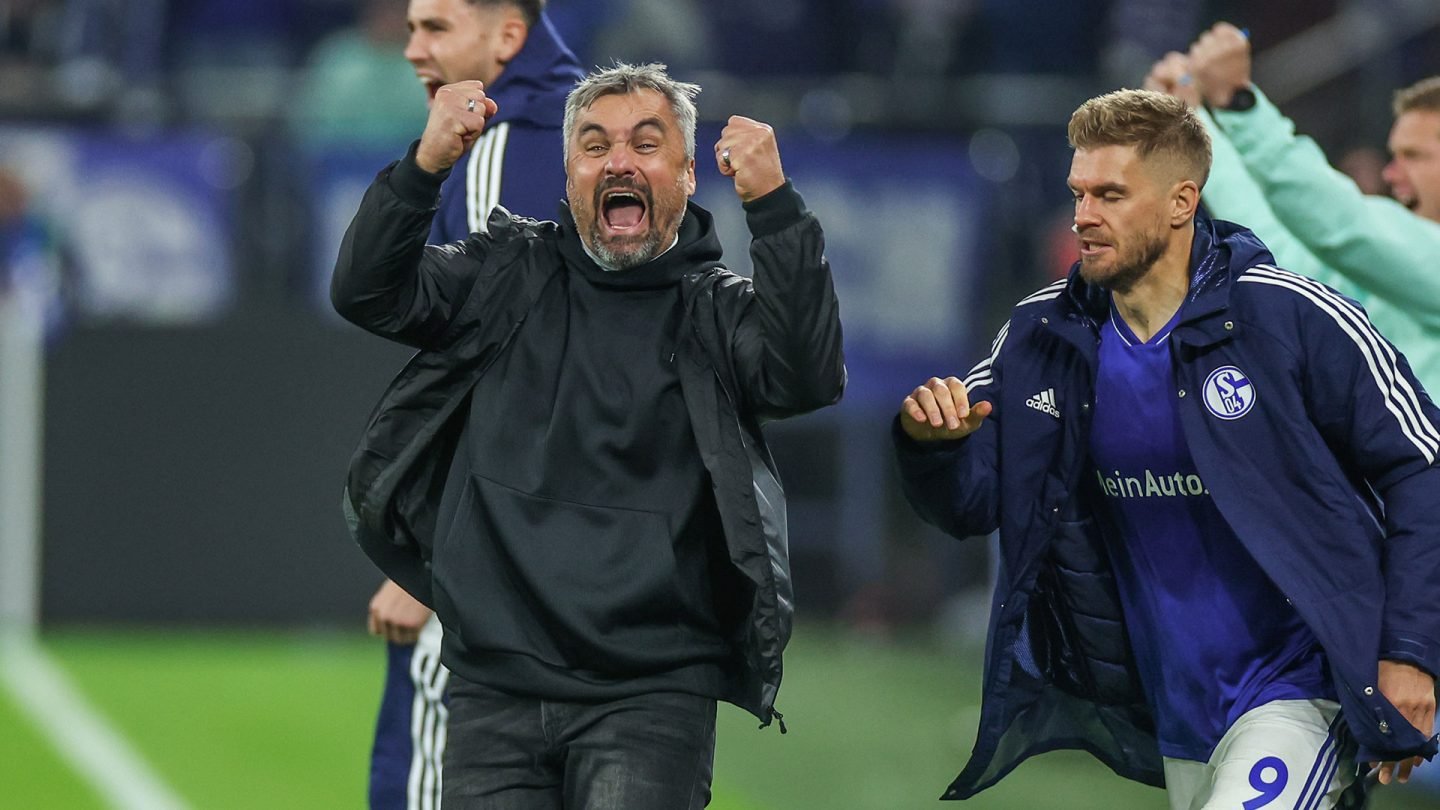