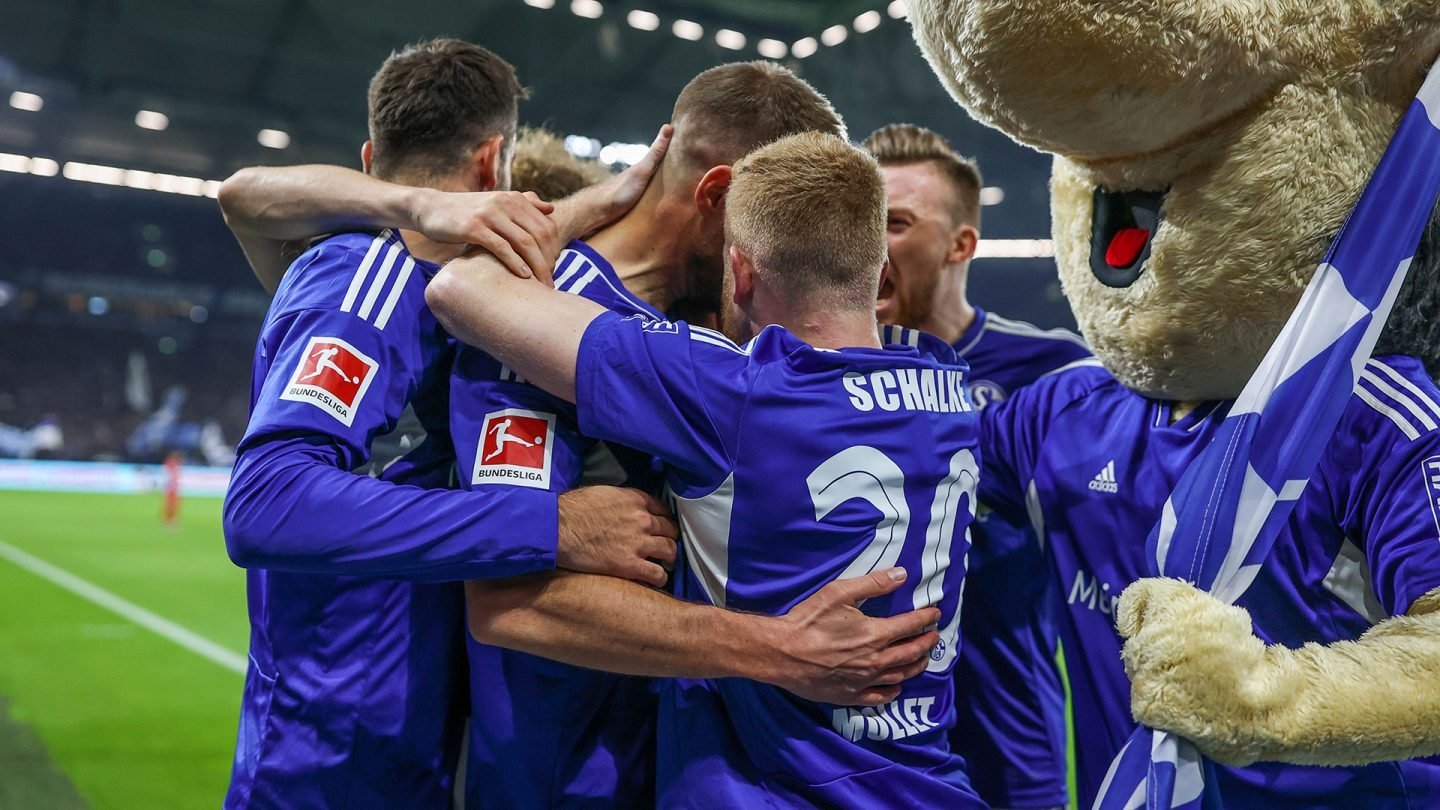 Schalke went with the same starting XI that was unfortunate to lose 2-1 in Bremen last time out and again put in a committed display. Unlike at Werder though, Thomas Reis’ team got a goal early on. With 10 minutes played, Alex Král won the ball and then played a fine pass in behind the Mainz defence. That found Simon Terodde and he picked out the bottom corner to make it 1-0.

One minute before Terodde’s opener, a number of fans in the VELTINS-Arena were already celebrating. However, Florent Mollet’s curling free-kick from 25 yards out only hit the side-netting. Terodde came close to doubling S04’s lead just after his goal, but couldn’t properly connect with his shot against the onrushing Robin Zentner after Tobias Mohr’s ball over the top (14’).

Mainz struggled to put any real pressure on Alexander Schwolow’s goal in the first half, with their most threatening moments coming from corners.

For Schalke, Alex Král came close to making it 2-0 after 32 minutes played. Bülter’s ball through found the Czech midfielder, but his effort went just past the post as he lost his footing. That chance was the last notable moment in a good 45 minutes for the Royal Blues. 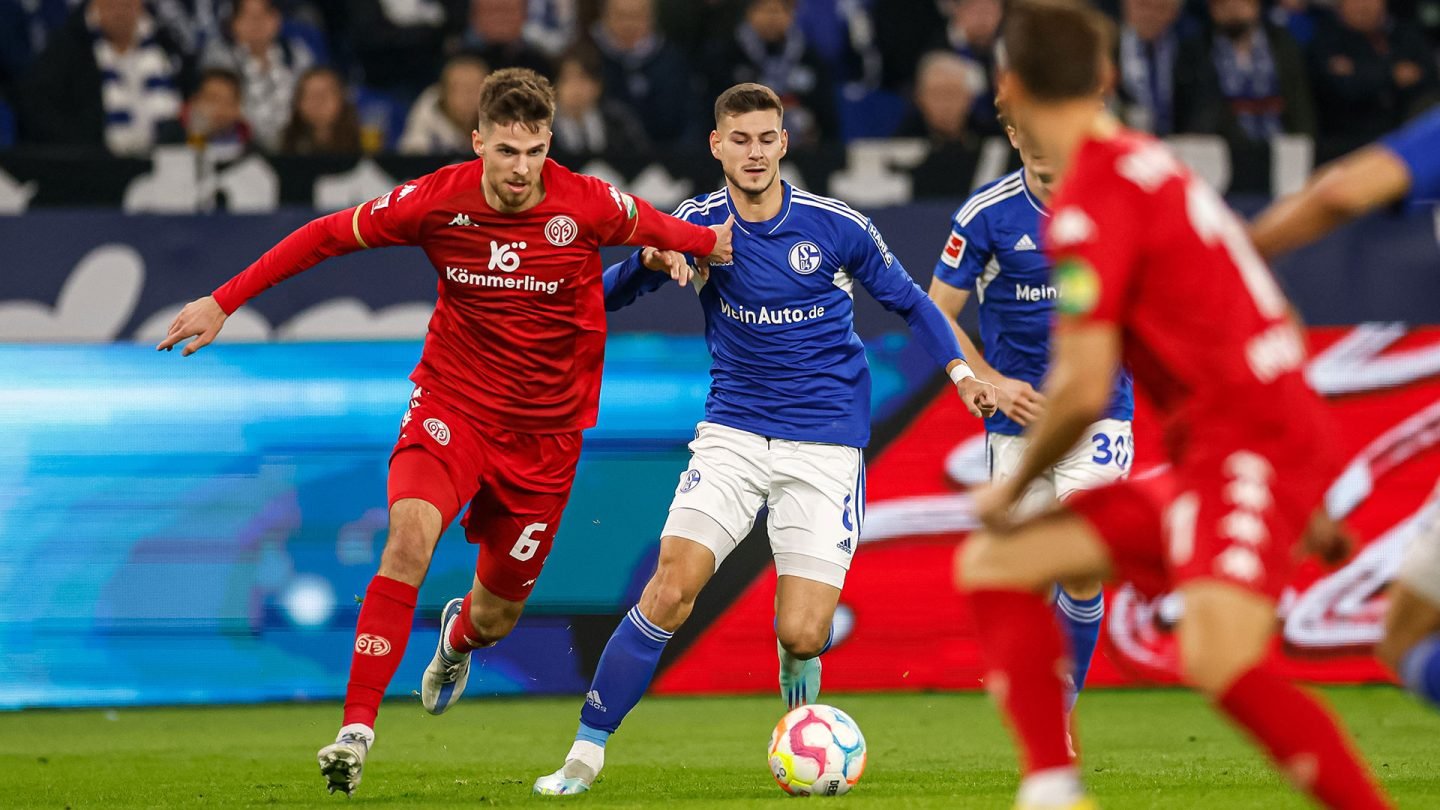 Bülter misses the chance for 2-0 late on

Schalke were the stronger team at the start of the second half and had a good chance to make it 2-0 in the 55th minute. Simon Terodde’s cross from the left flank found Kenan Karaman in the six-yard box. His header from close range was straight at Zentner in the Mainz goal.

Aside from that Karaman chance, opportunities were few and far between in the second half at both ends. A lot of the game was played in the centre of the park with challenges flying in left, right and centre.

The best chance for Mainz came in the 82nd minute when Karim Onisiwo hung a ball up to the far post, however substitute Jonathan Burkardt could only head over the bar. At the other end, Marius Bülter could have finished the game off (86’). He was clean through and then took the ball round Zentner, but only hit the outside of the post with his effort. It ultimately wouldn’t matter as Schalke held firm to pick up all three points!

The final competitive game of 2022 for Schalke is another home match. Record champions FC Bayern will visit the VELTINS-Arena at 18:30 CET on Saturday (12/11). 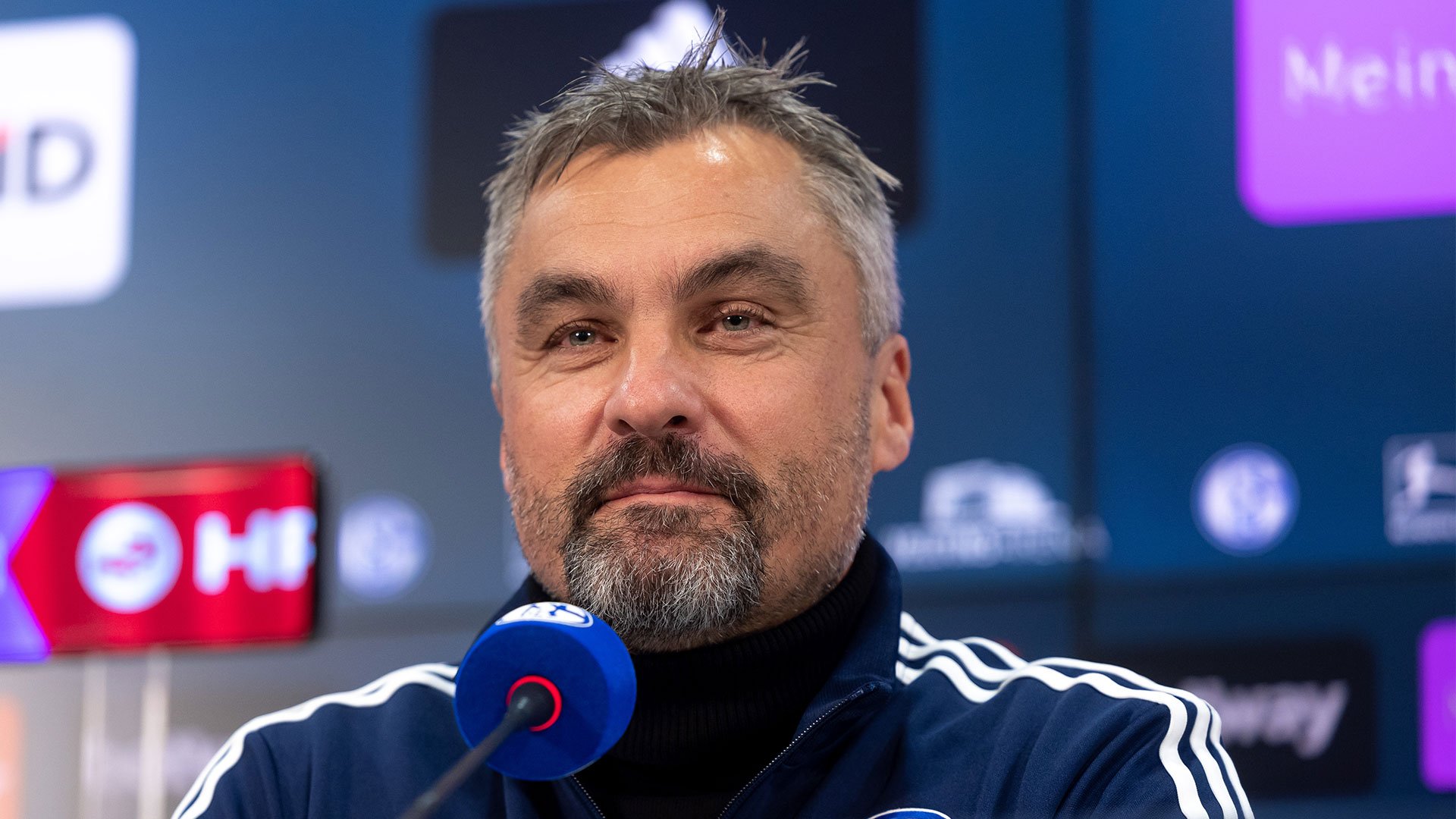 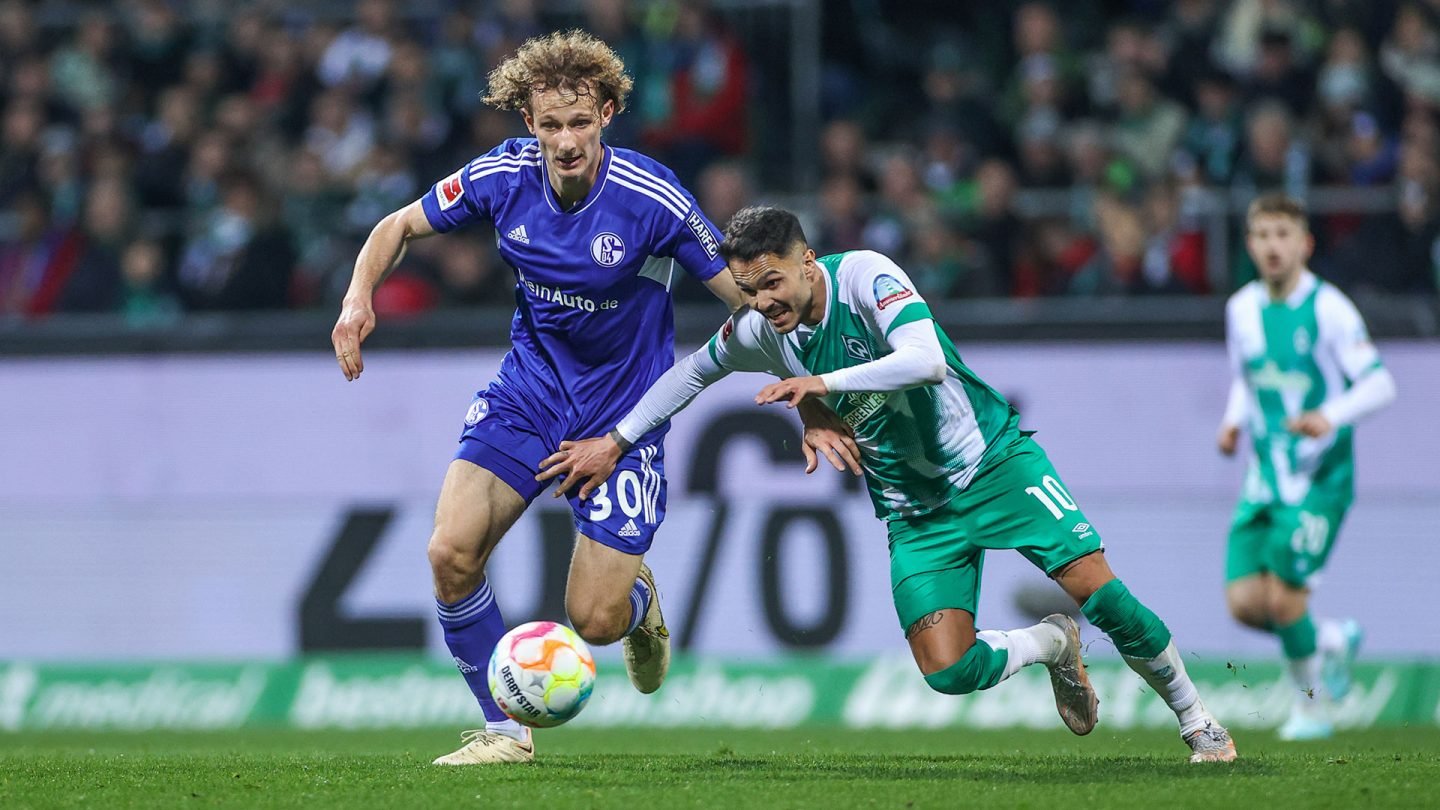 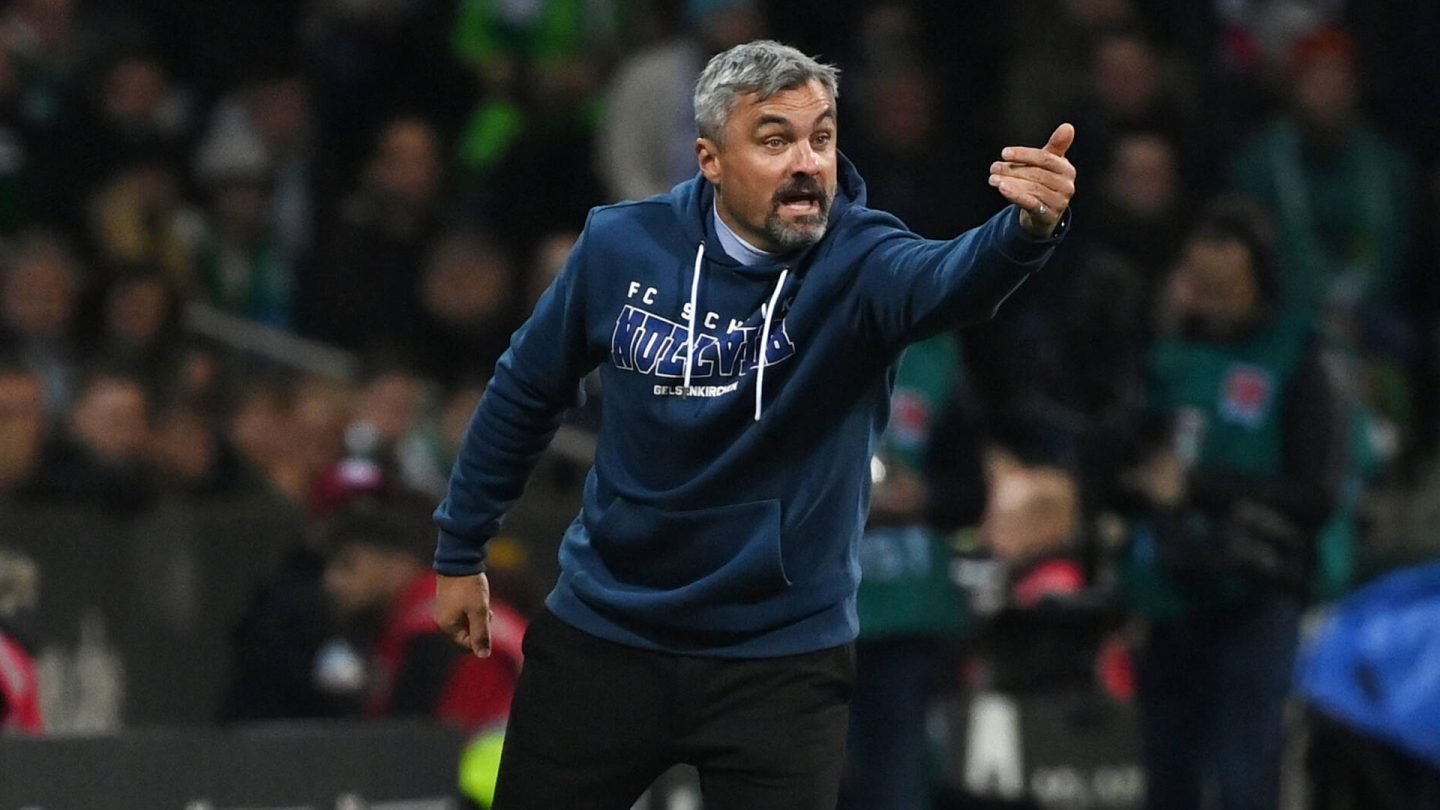 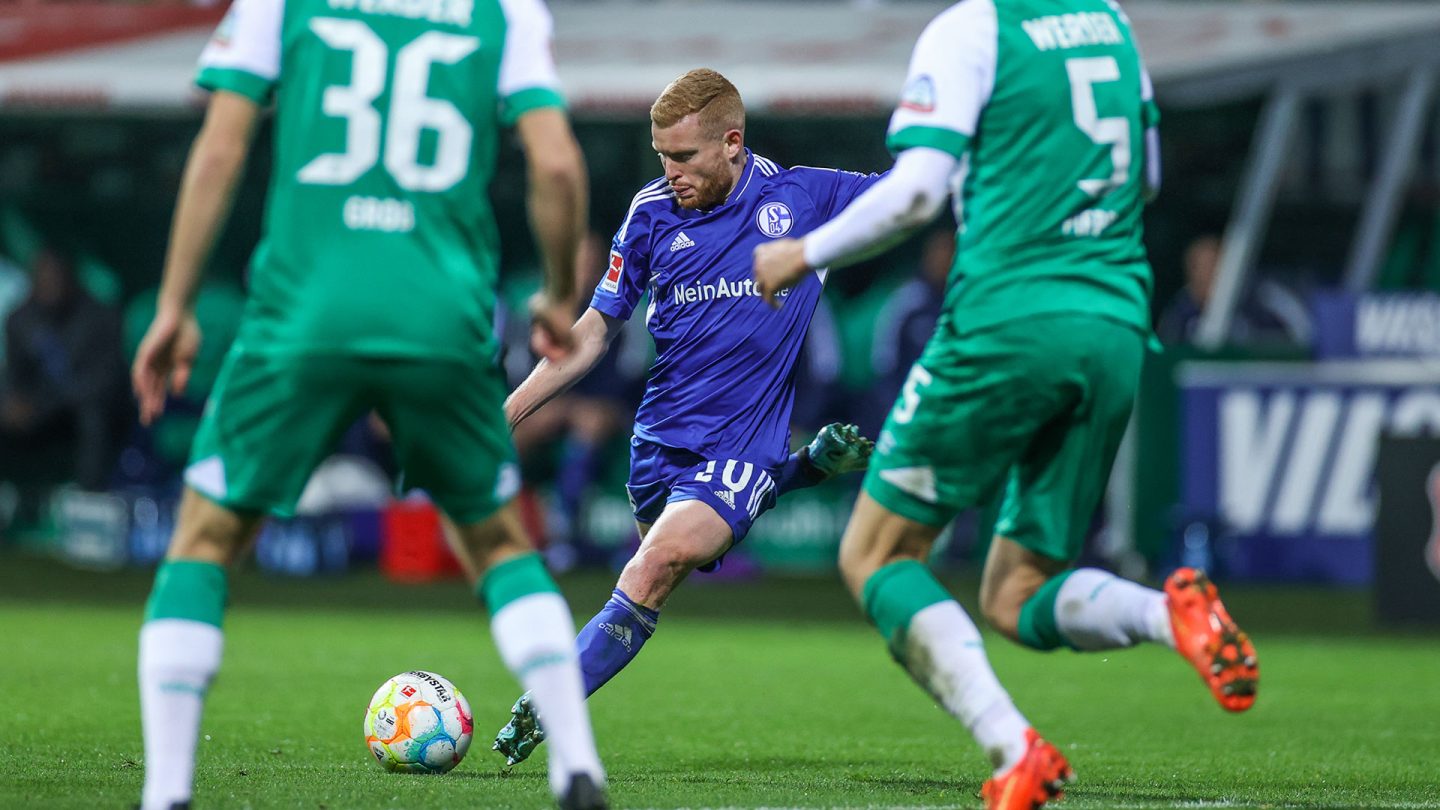