FC Schalke 04 got their 2022/23 season off to the perfect start with a 5-0 win away at Bremer SV in the first round of the DFB-Pokal on Sunday (31/7). The goals were scored by Dominick Drexler (2), Rodrigo Zalazar, Marcin Kaminski and Sebastian Kmiec (an own goal). 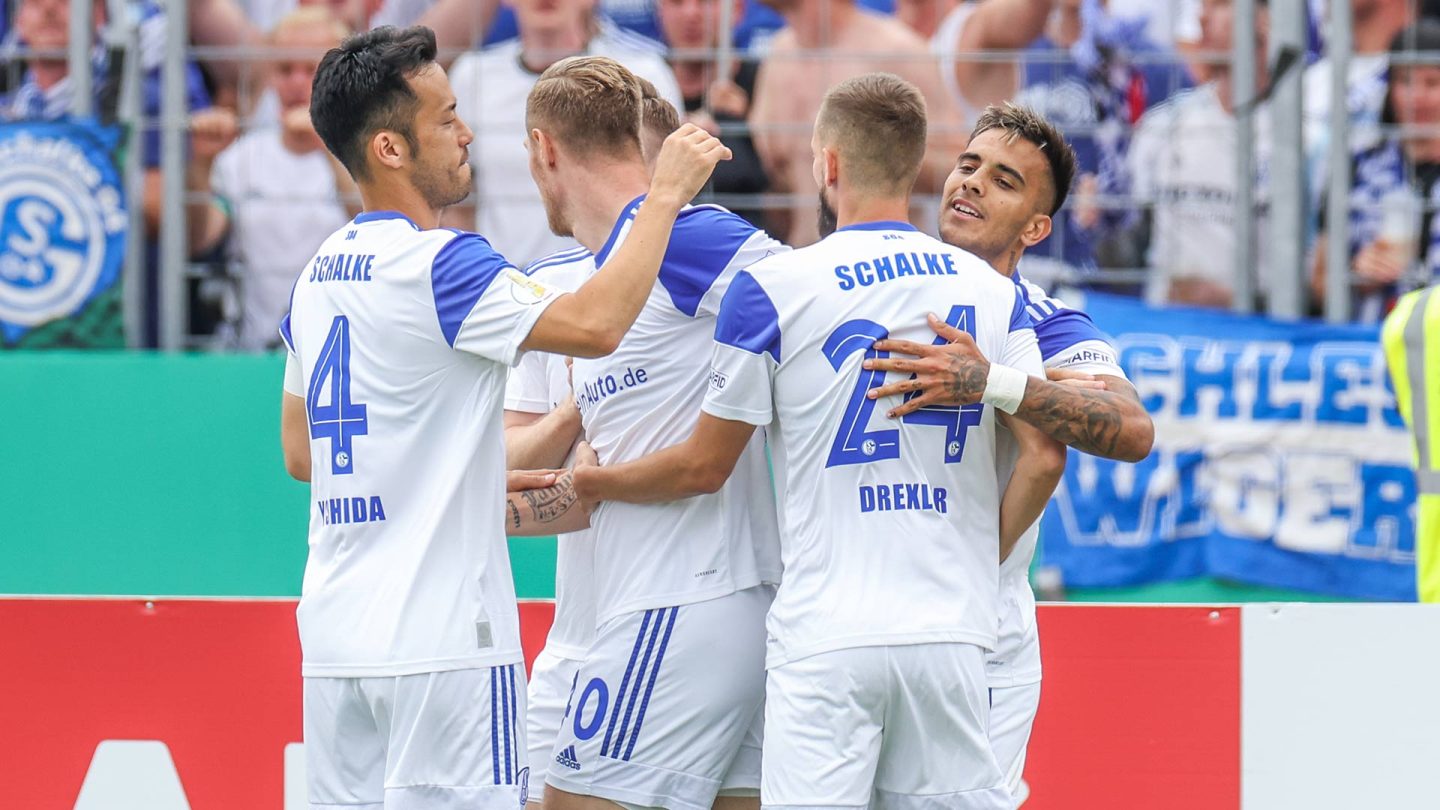 Early goals from Zalazar and Drexler

10,000 fans were at Oldenburg’s Marschweg-Stadion, with the large majority away fans. Schalke were captained by Maya Yoshida as Danny Latza missed the game due to a thigh issue. Simon Terodde was also rested after suffering from muscular problems. Malick Thiaw was banned after a red card in last season’s DFB-Pokal defeat at 1860 Munich.

It took less than two minutes for Schalke to score their first competitive goal of the new season. Dominick Drexler’s cross to the back post was headed all the way across goal by Tobias Mohr. Rodrigo Zalazar was on hand at the far post to find the net from just a yard or two out (2’). The Royal Blues then had the chance to double their lead just three minutes later from the spot after Thomas Ouwejan was fouled by Justin Sauermilch in the box. Sebastian Polter stepped up but had his penalty saved by Malte Seemann. The impressive Bremer SV goalkeeper then denied him again in the seventh minute.

The second goal didn’t take long to come though. Thomas Ouwejan whipped a corner into the box in the 12th minute and Dominick Drexler met it on the volley to sidefoot it into the far corner (12’). Shortly afterwards, Allah Aid Hamid had the home team’s best chance in the first half. His strike from 20 yards out flew just past Alexander Schwolow’s post (13’). 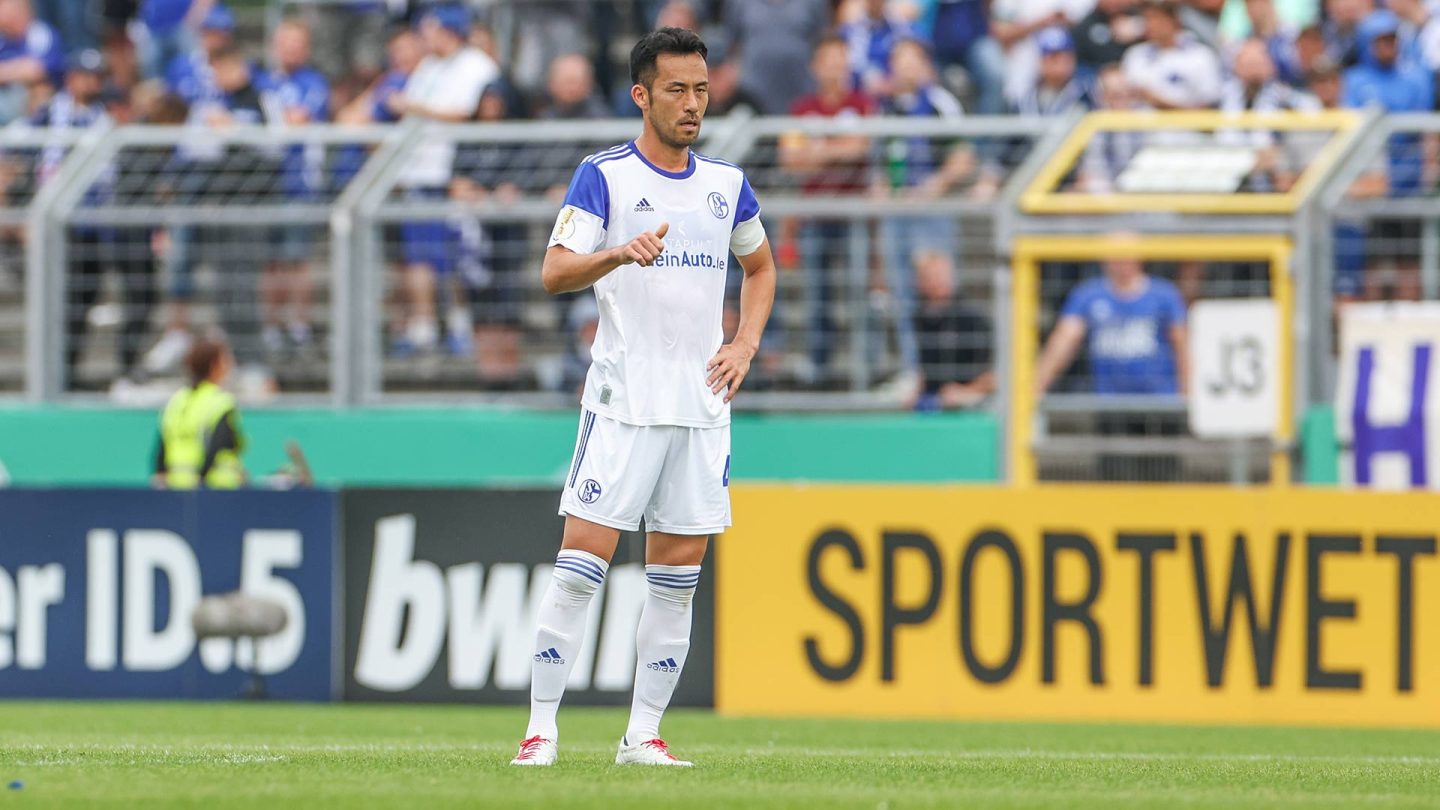 A second for Drexler, own goal for the fourth

That Bremer SV chance was a rarity in a first half which Frank Kramer’s team dominated. Alex Král (22’), Polter (24’) and Zalazar (28’) missed further opportunities before Drexler got his second of the afternoon. Marvin Kaminski’s long pass picked the midfielder out in the box and he once again volleyed it home, this time going for the near post (33’). S04 added one more goal in the first period, though it came from a home defender. Tobias Mohr put a ball into the area and captain Sebastian Kmiec sent the ball into his own net under pressure from Sebastian Polter (39’). 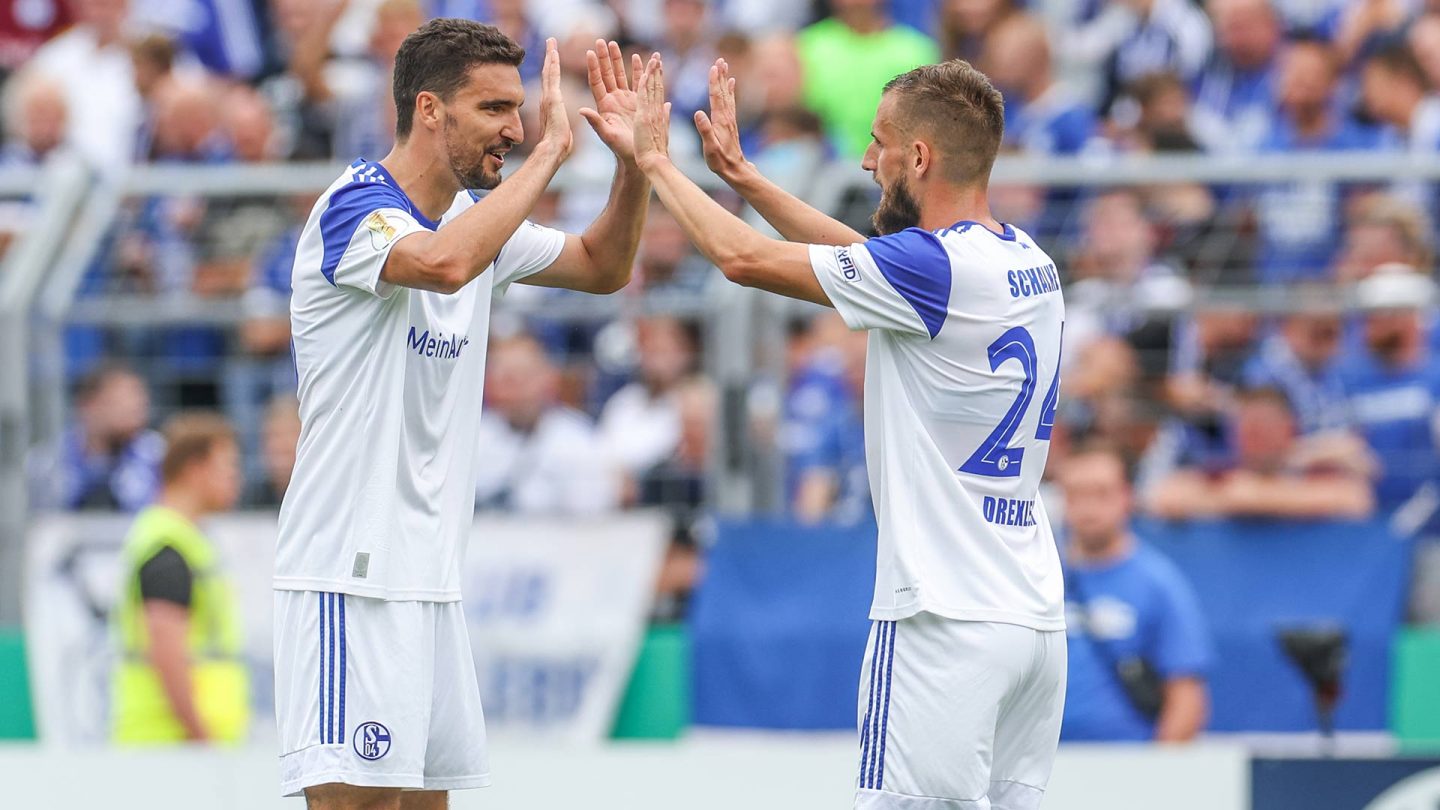 Bremer SV stronger in the second half

The hosts were a lot stronger in the second half, particularly at the start of it. Nikky Goguadze called Schwolow into action for the first time with a powerful shot that the goalkeeper parried (47’) and then the new signing had to keep Fabio Orlick at bay a minute later. There was also a dangerous moment in the 61st minute. Lamine Diop’s strike was deflected and went just wide. 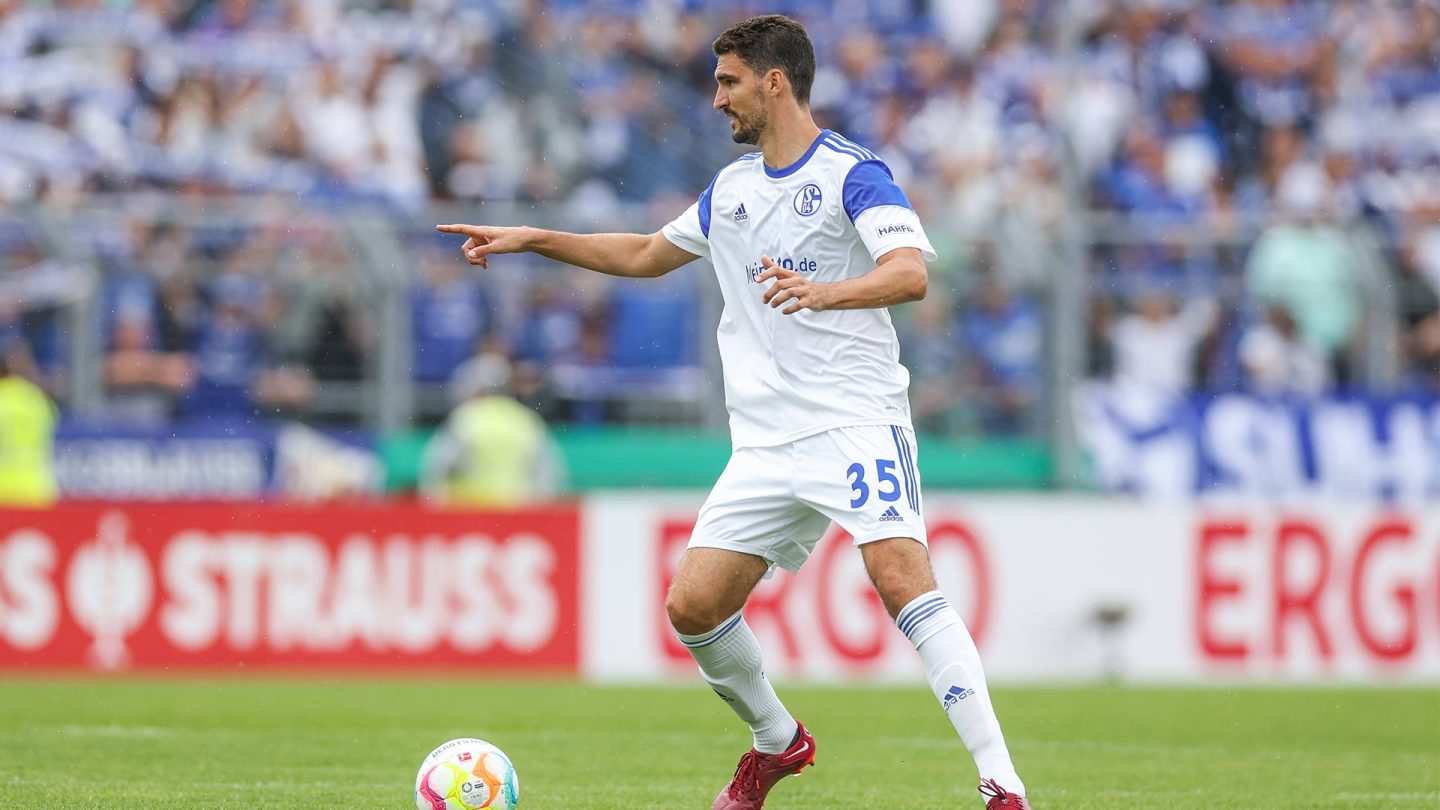 Schalke began to create more chances again following this period of play, the first of which came for substitute Marius Bülter. His shot from a tight angle was blocked by Seemann’s legs (62’). He had further opportunities with a volley (69’), a header (80’) and a left-footed shot (85’). Polter could have also got on the scoresheet, only to be frustrated on each occasion, including in the final minute when he hit the side-netting. The final goal for the Royal Blues was scored by Marcin Kaminski. The Polish centre-back headed in from a Mohr corner with seven minutes left to play.

The draw for the second round will be made on Sunday, 4th September at 17:10 CEST. The matches will be played on 18th and 19th October. 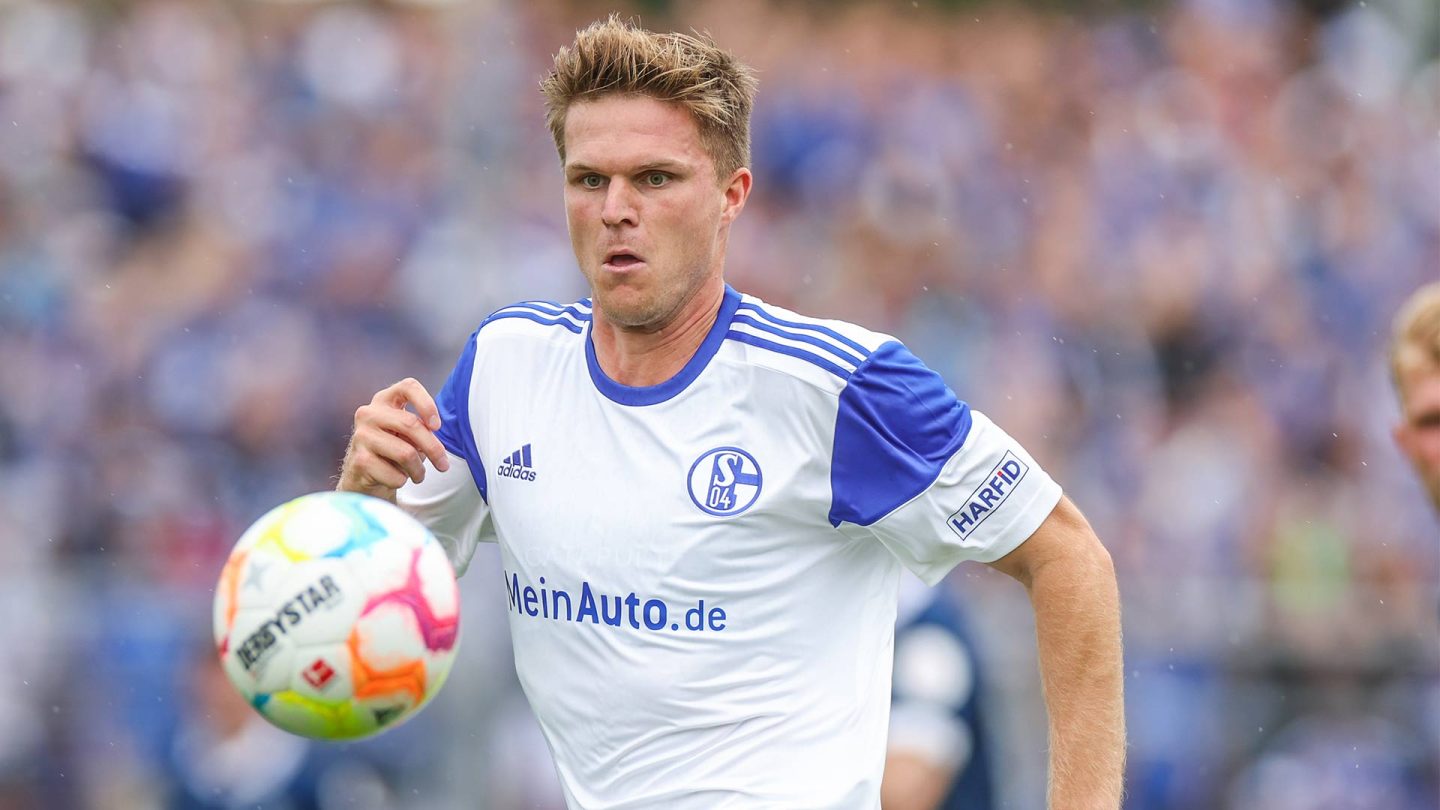 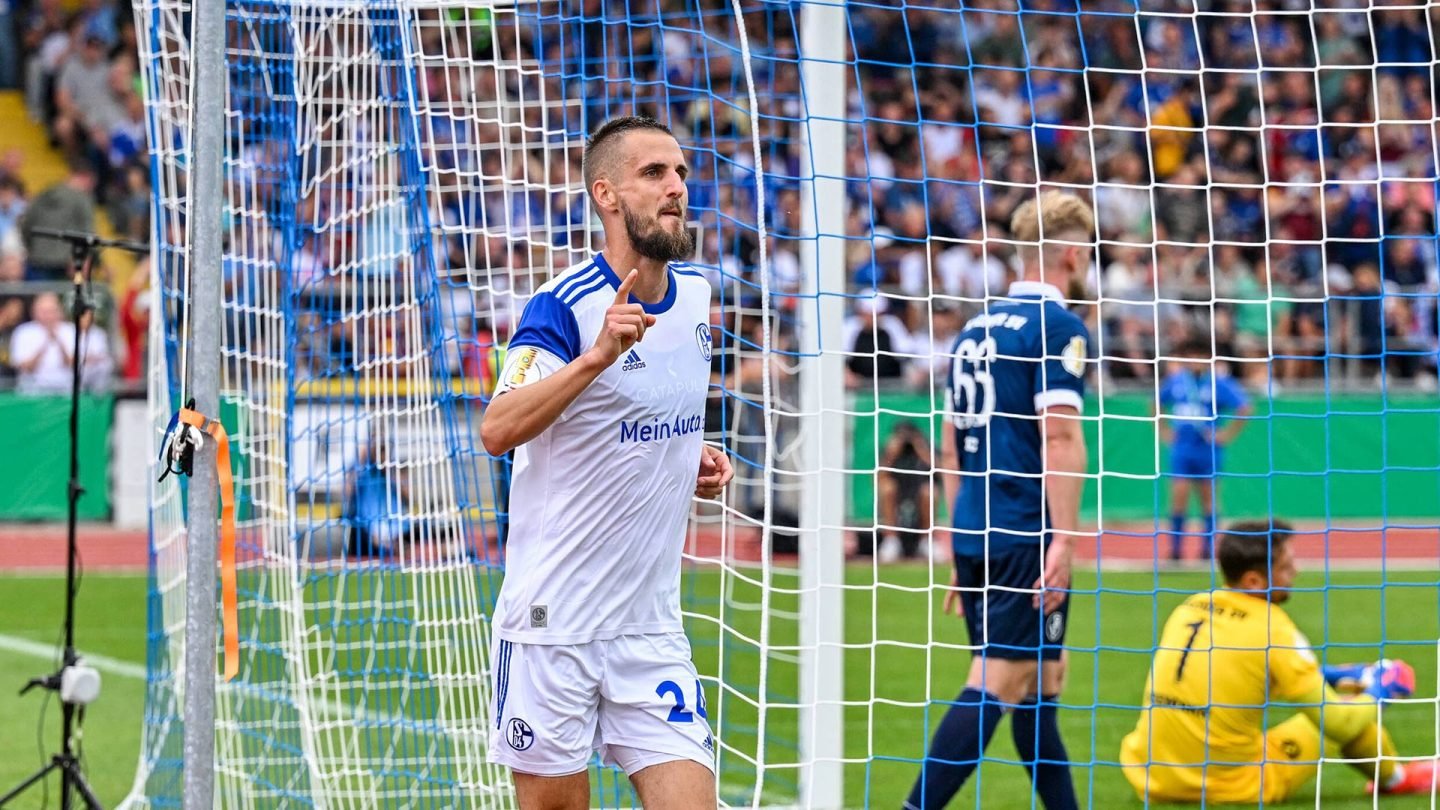 Dominick Drexler: We decided the game with our early goals

Schalke’s dominance in the opening 15 minutes ensured a comfortable victory against Bremer SV in the first round of the DFB-Pokal on Sunday (31/7). Head coach Frank Kramer and Man of the Match Dominick Drexler weren’t satisfied with the second-half performance. schalke04.de has summarised the post-match reaction. 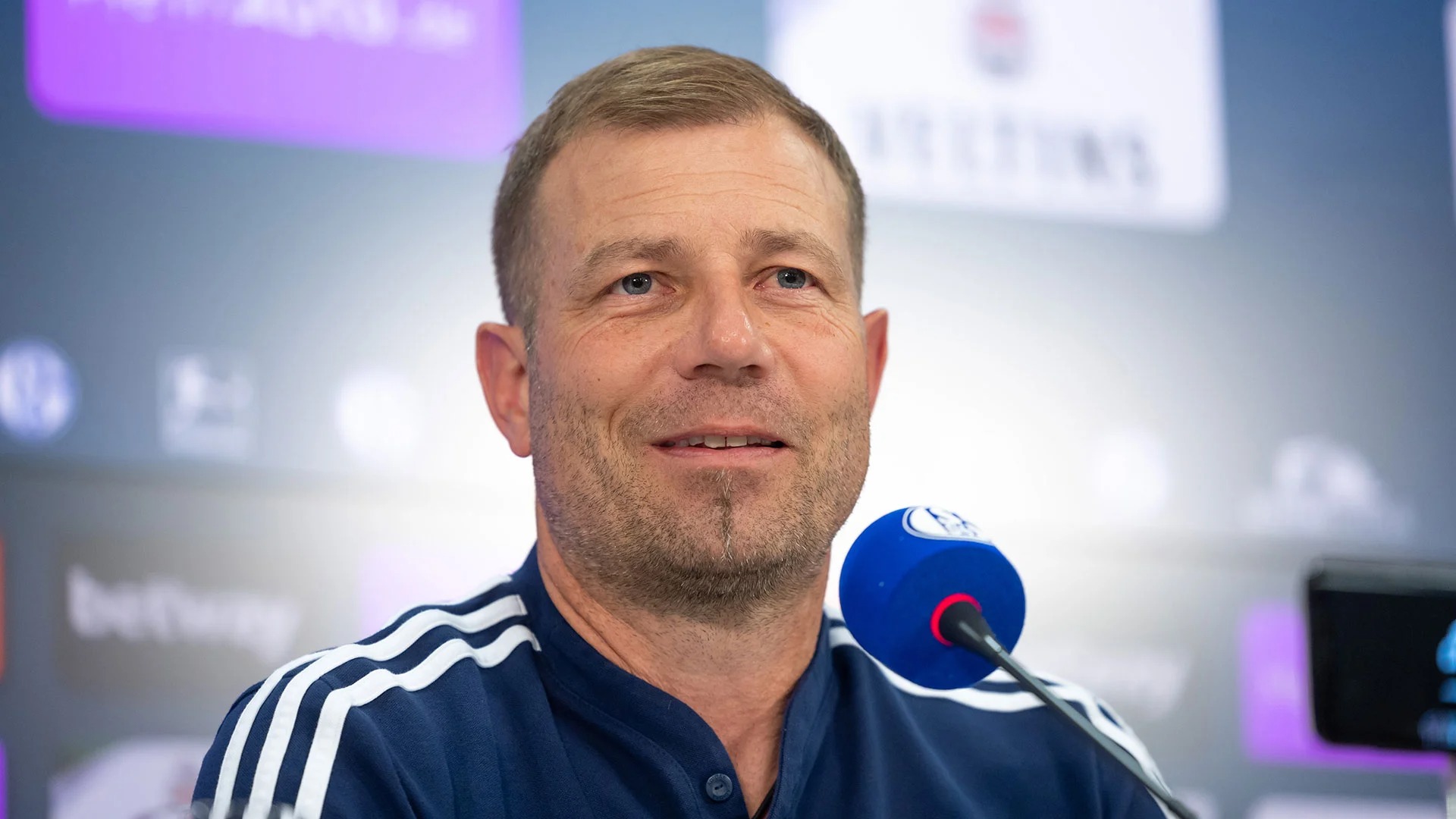 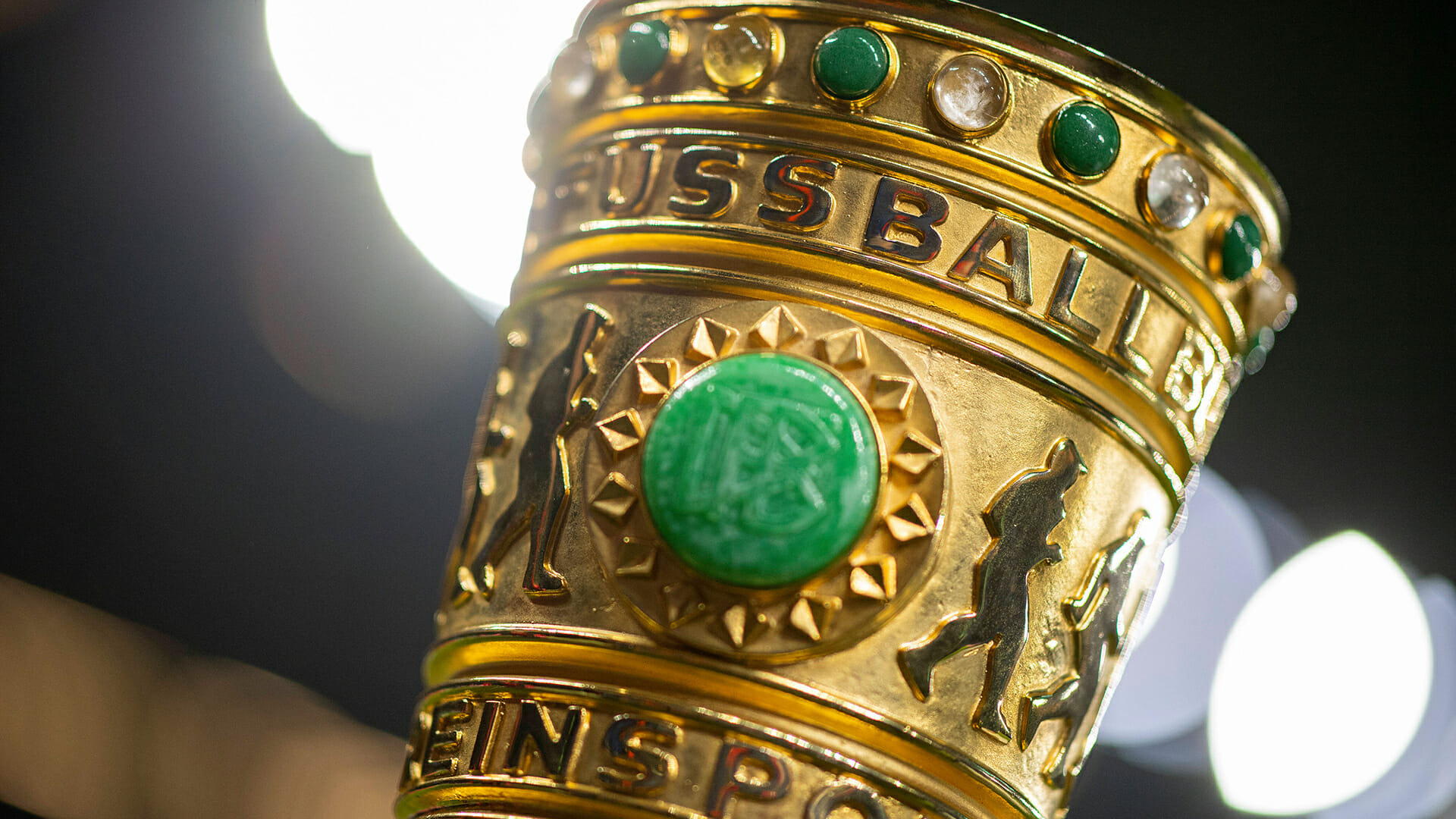 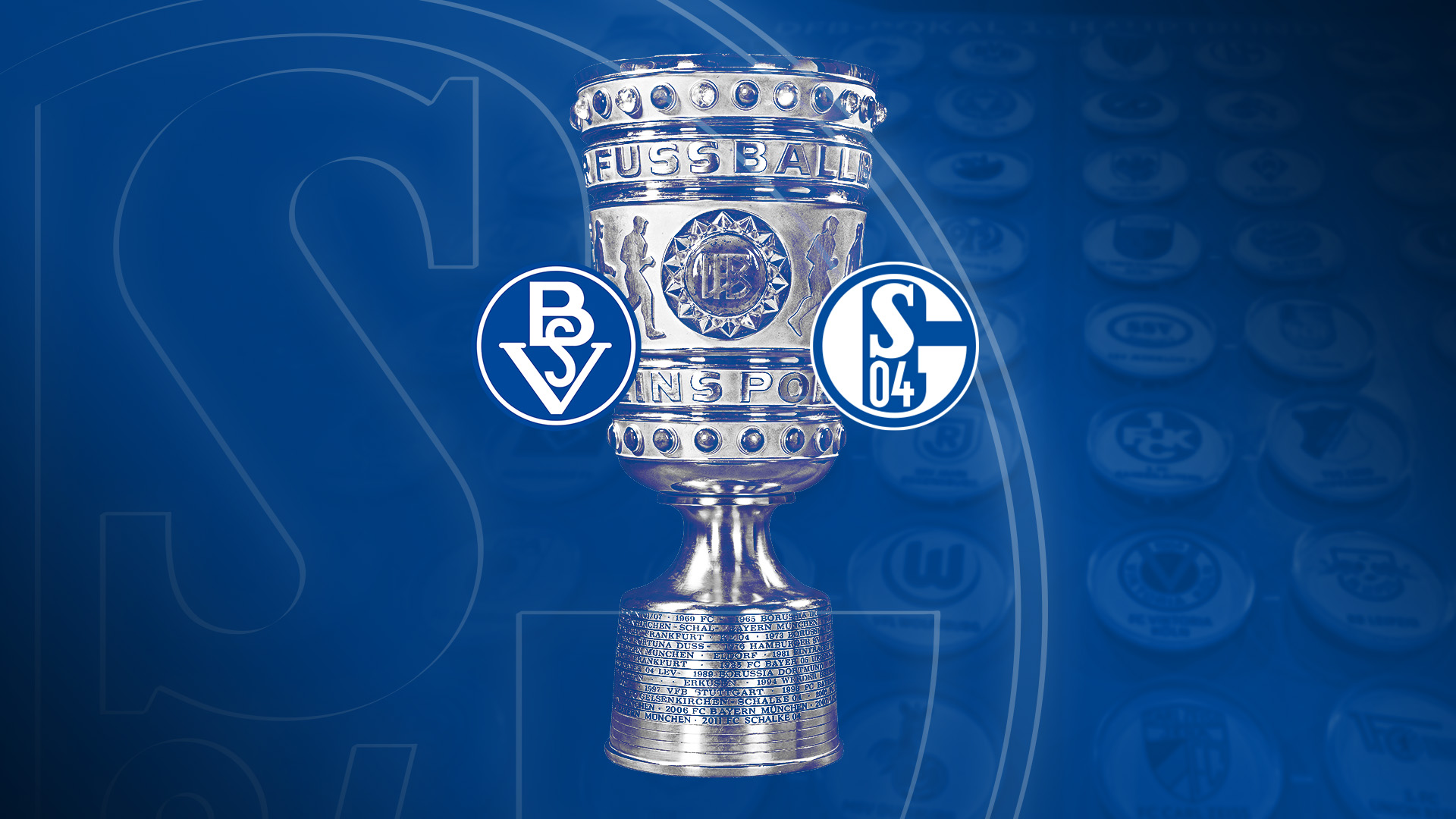