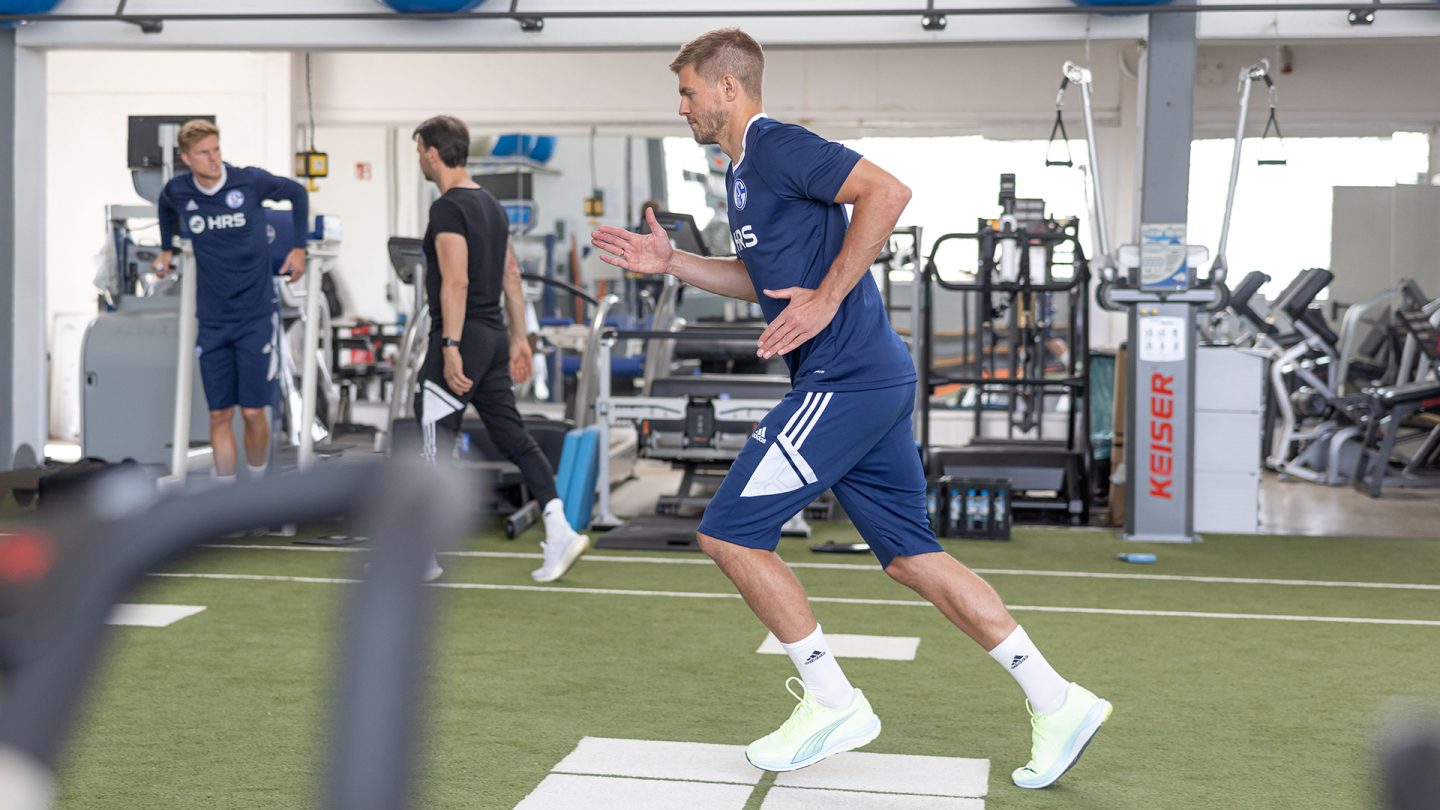 “As any footballer will tell you, the first days and weeks of pre-season are the worst,” said Simon Terodde with a smile. The striker said that he and his teammates also went on a few runs during the roughly five-week-long summer break. In order to achieve their goal of staying in the league in the upcoming season, Terodde said that the team’s physical fitness is of paramount importance and also helped the team a lot last campaign. “You could see at the end of the season that we were in top shape, that we trust the coaching team as well as the fitness coaches,” said the striker. “There is certainly one or two really tough sessions. It makes you feel even better in the evening when you’re lying in bed and you know that you’ve really worked hard.” 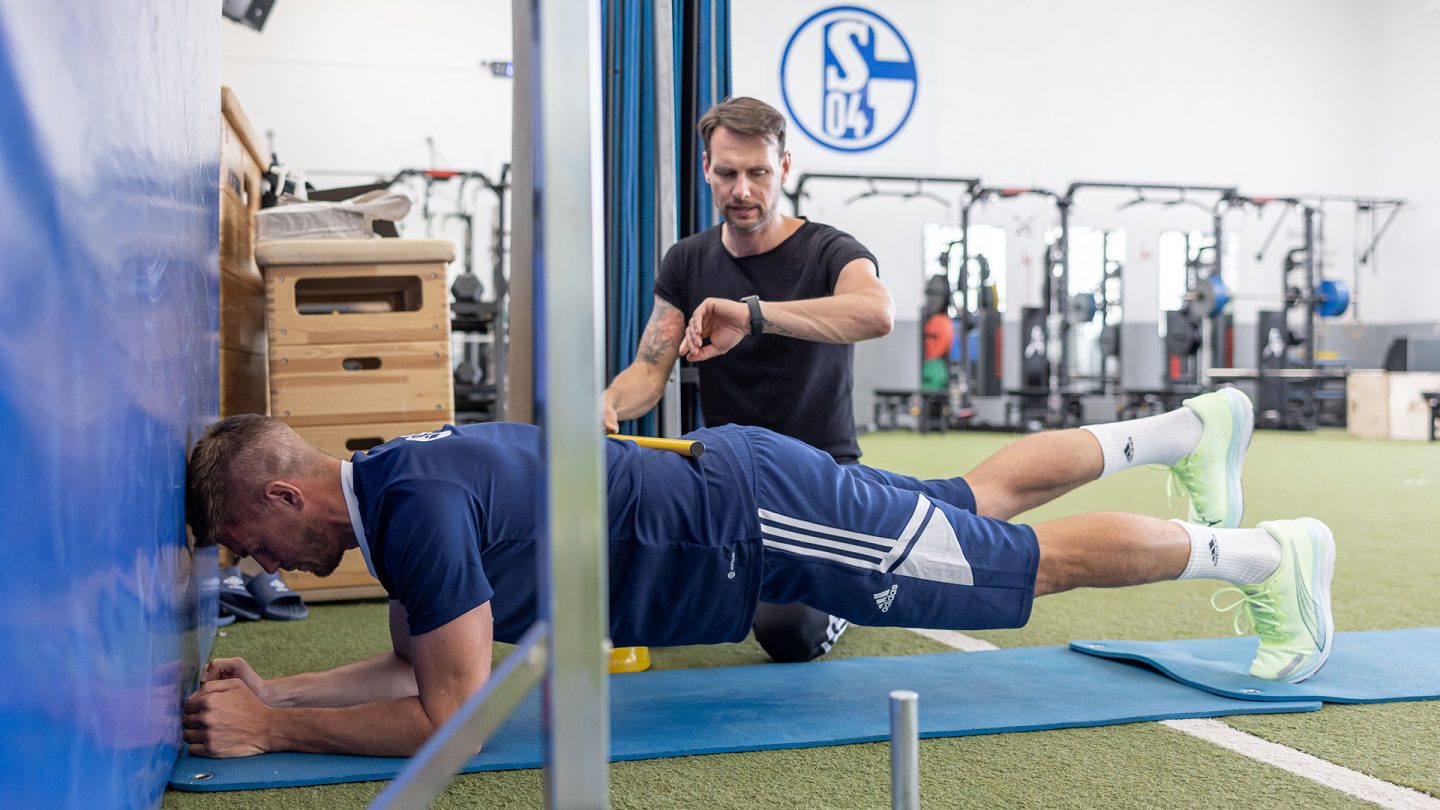 The testing for the team was split into two parts: an orthopaedic and an internal examination. Among other things, team doctor Dr. Patrick Ingelfinger assessed whether all players would be fitand fully ready for the start of training out on the pitch. As usual the best conditions were available for the tests to be carried out as a result of the new sports medicine institute built a little more than a year ago in House 2 of medicos.AufSchalke. This took the club’s capabilities to another level in the areas of rehabilitation, prevention and sport.

We have a big task ahead of us and we have to lay the foundations for it in pre-season.

Simon Terodde can hardly wait for the start of the new season. “The anticipation is huge. The summer break was very long at five weeks,” said the striker, who was the top scorer in the second division last season with 30 goals. “Now we have a big task ahead of us and we have to lay the foundations for it in pre-season.” Terodde says a tiring period is ahead, but that the efforts are worth it. “The fixture list came out last week, so the anticipation reached another level. We start with a really good away game. We’re focusing on working well now.”

The first training session after the performance tests will take place on Wednesday (22/6) at 11:00 CEST at the Parkstadion. Fans are welcome to watch the training from the stands. Admission is free and food and drinks can be purchased at the ground.

For those who can’t make it in person, the Royal Blues will also broadcast the session in a free livestream, presented by HRS, on the club’s official YouTube channel. 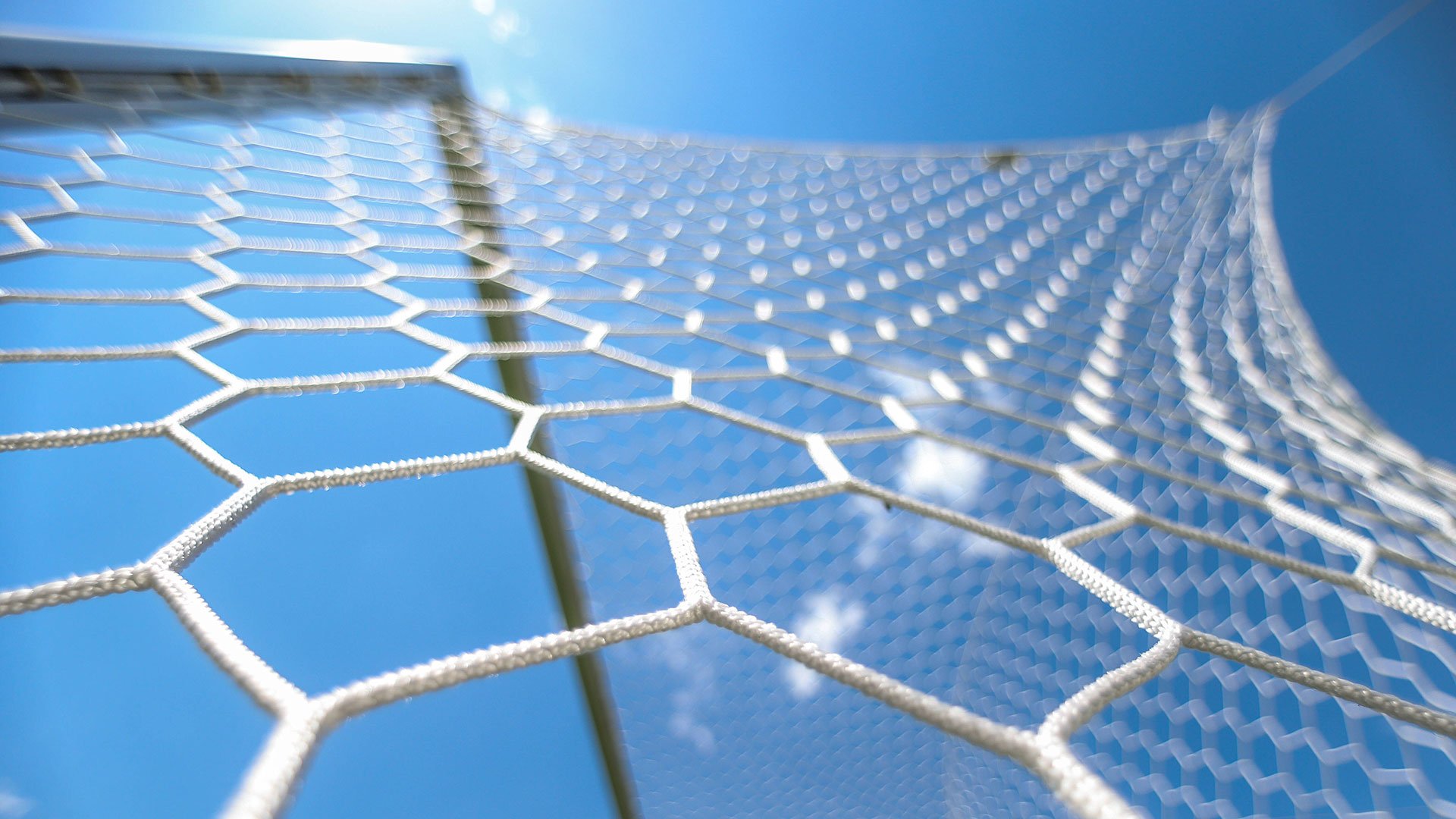 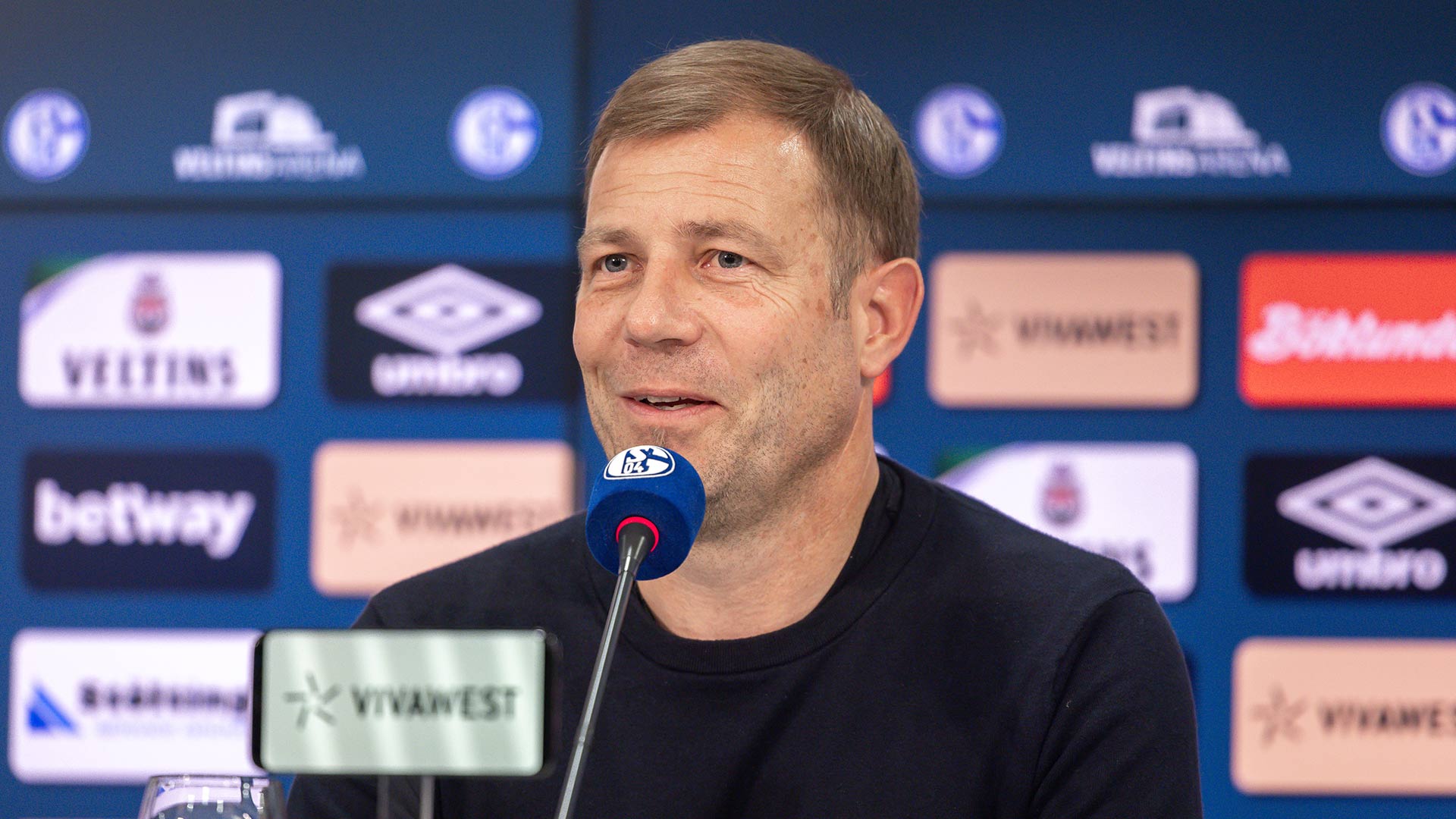 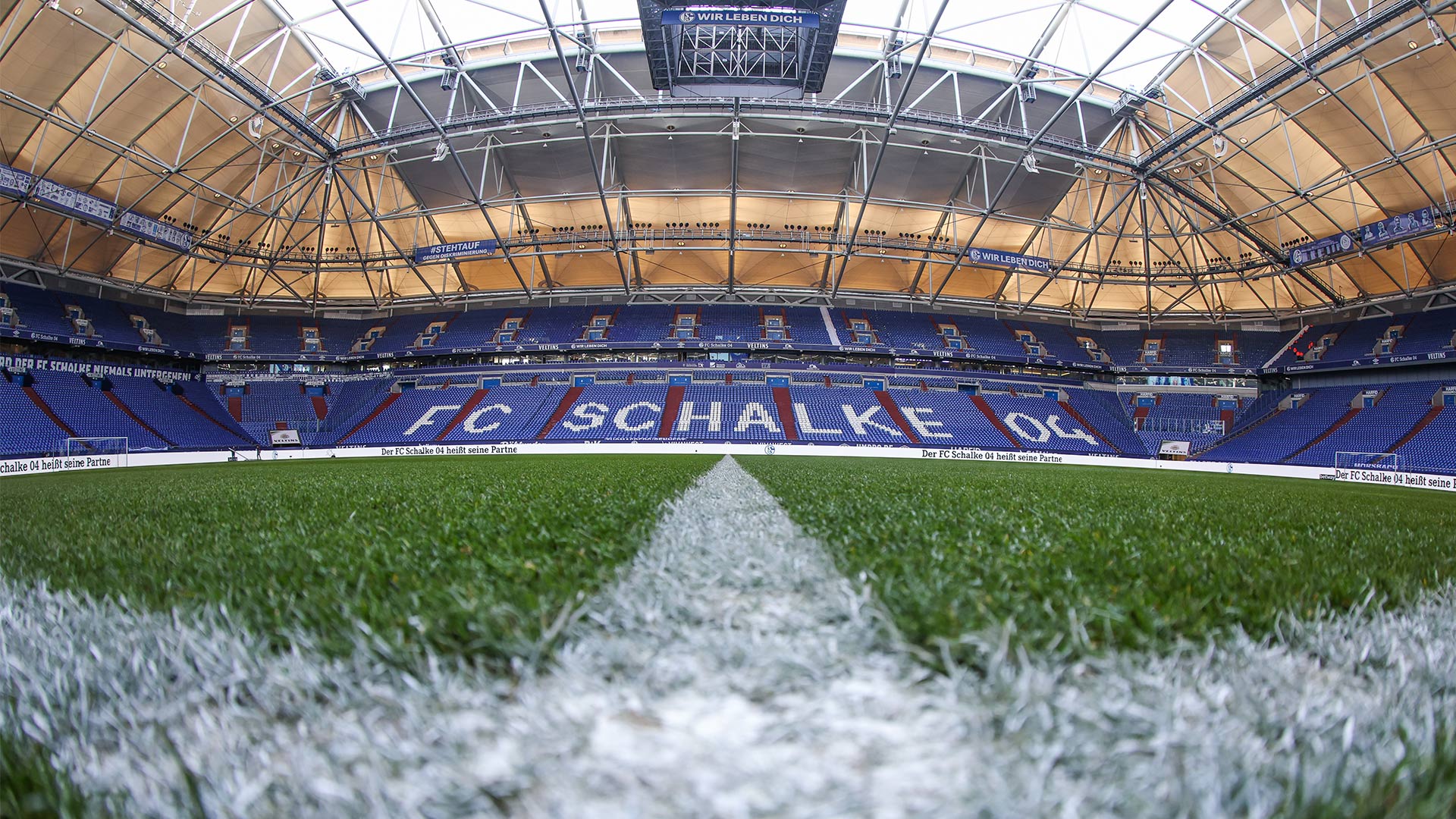 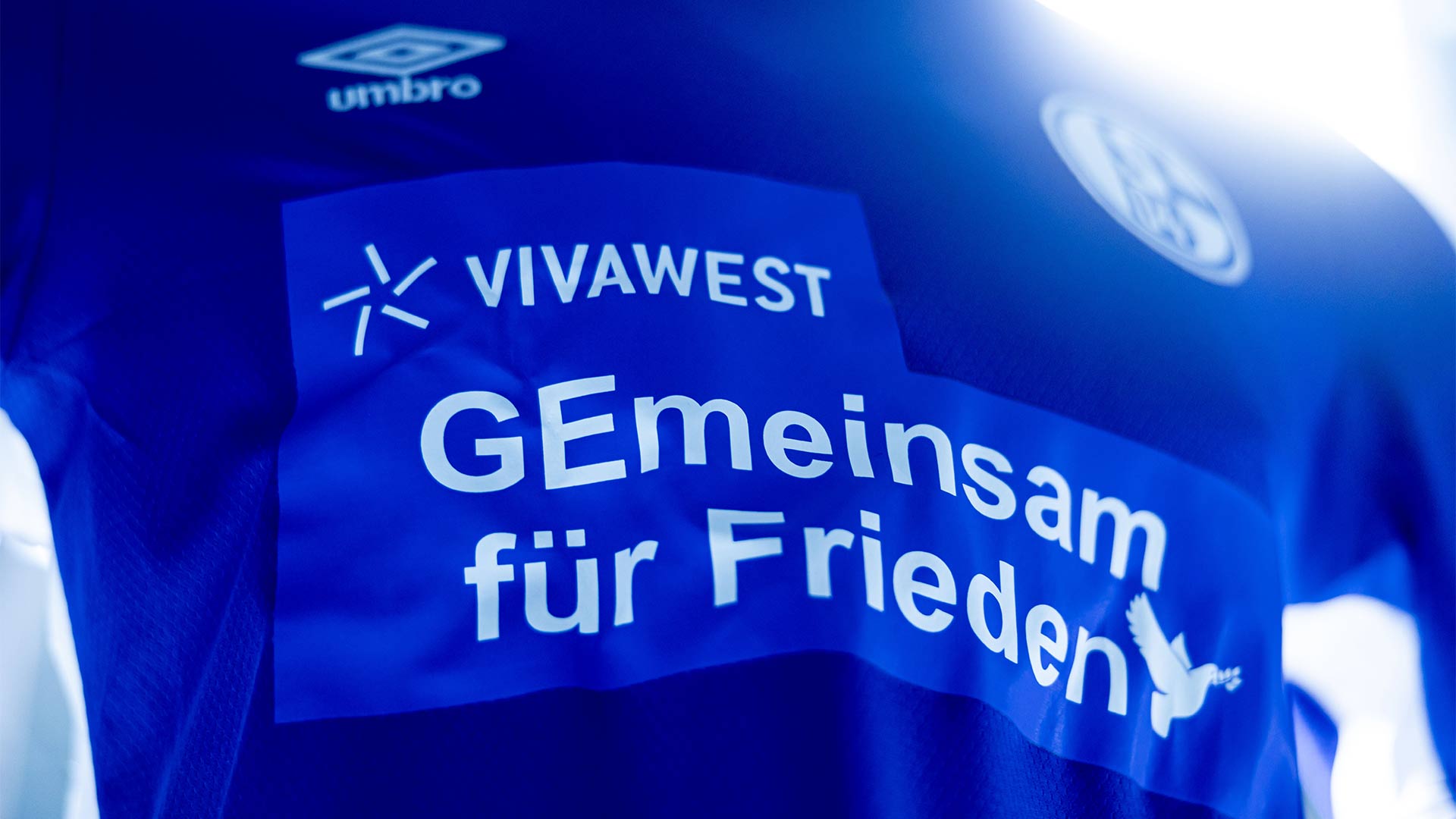 United in solidarity and peace

A special matchday with a special motto: FC Schalke 04 and new partner VIVAWEST are making peace the focus of their first home game together. In addition to special lettering on the team’s shirts reading “ToGEther for peace,” the two partners and their respective foundations are also announcing a charitable cooperation.