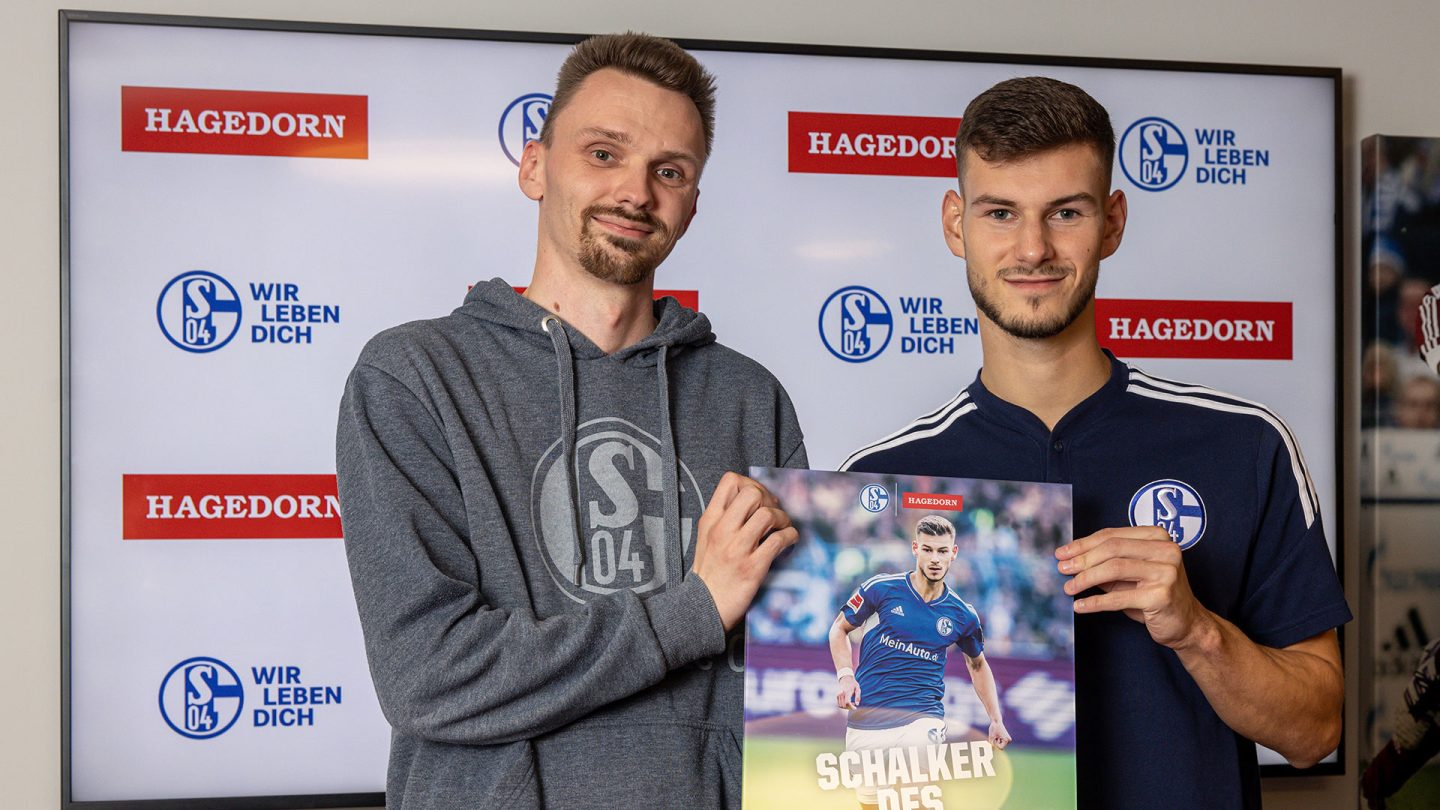 “I’m really happy to receive this award. It’s a great honour for me,” said Tom Krauß, who was handed his reward after the game against FC Augsburg on Sunday. The picture was presented by Sven Keller.

The 26-year-old was one of the fans that voted for Schalke’s number 6. The club member (Sven Keller has been part of the Schalke family since 2007) was not just the first person to congratulate Krauß at the meet-and-greet. The loyal fan also received two grandstand tickets with VIP-access and a parking spot for the home game against Augsburg.

“I have already experienced lots of amazing moments with Schalke,” he said after an exciting day at the VELTINS-Arena, which he first visited during the spectacular 7-4 home win over Bayer Leverkusen. From now on, however, Sven Keller will, above anything else, mention his meeting with Tom Krauß when he talks about his most memorable moments with his favourite club. That’s because “you probably only experience something like that once!”

The October ballot will take place after the home game against SC Freiburg in the official Schalke 04 app. Then, too, Hagedorn will once again raffle off two grandstand tickets with VIP access and a parking ticket for the home game against 1. FSV Mainz 05 (Wednesday, 09.11.22, 20:30 CEST). The prize will again be rounded off with a meet-and-greet with the Schalke Player of the Month. 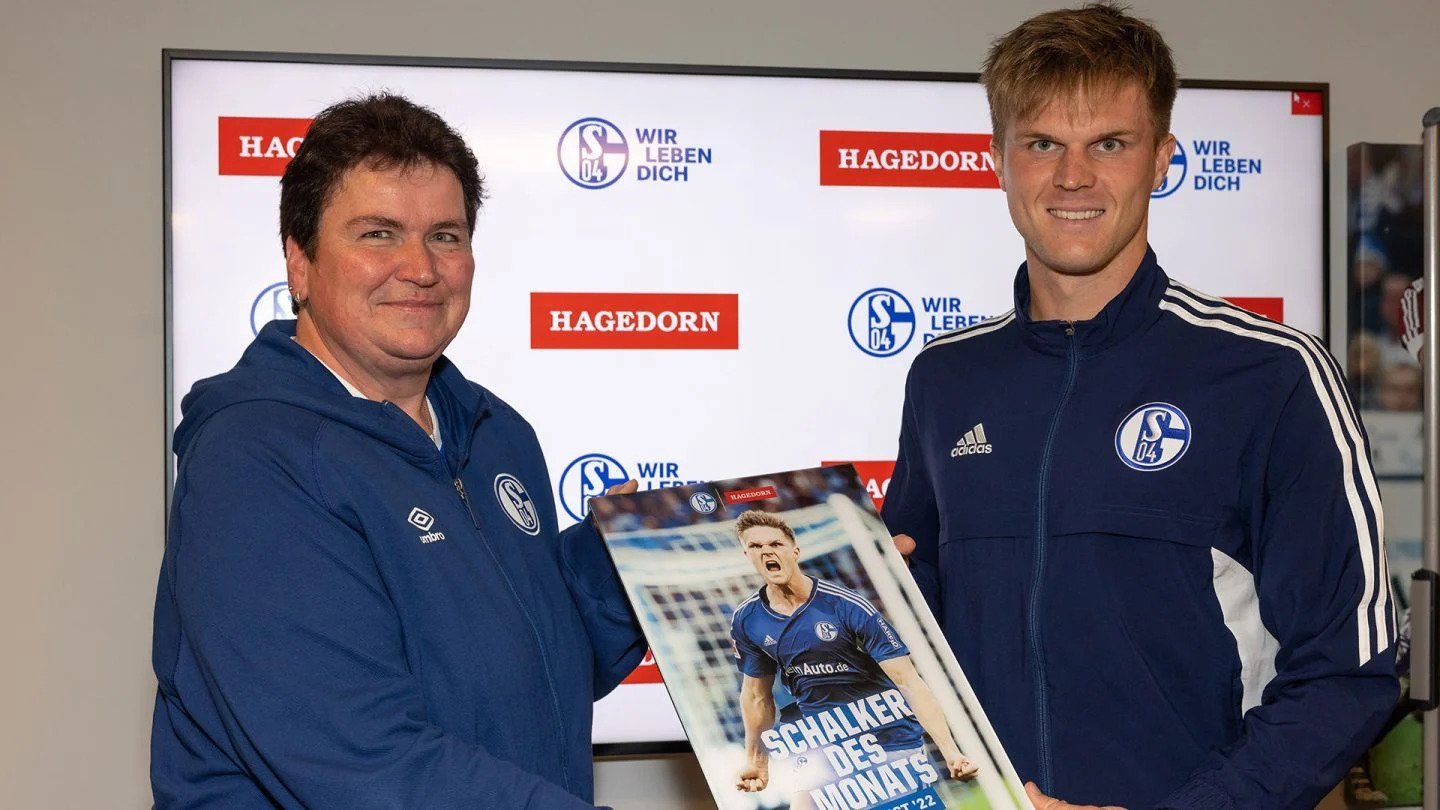 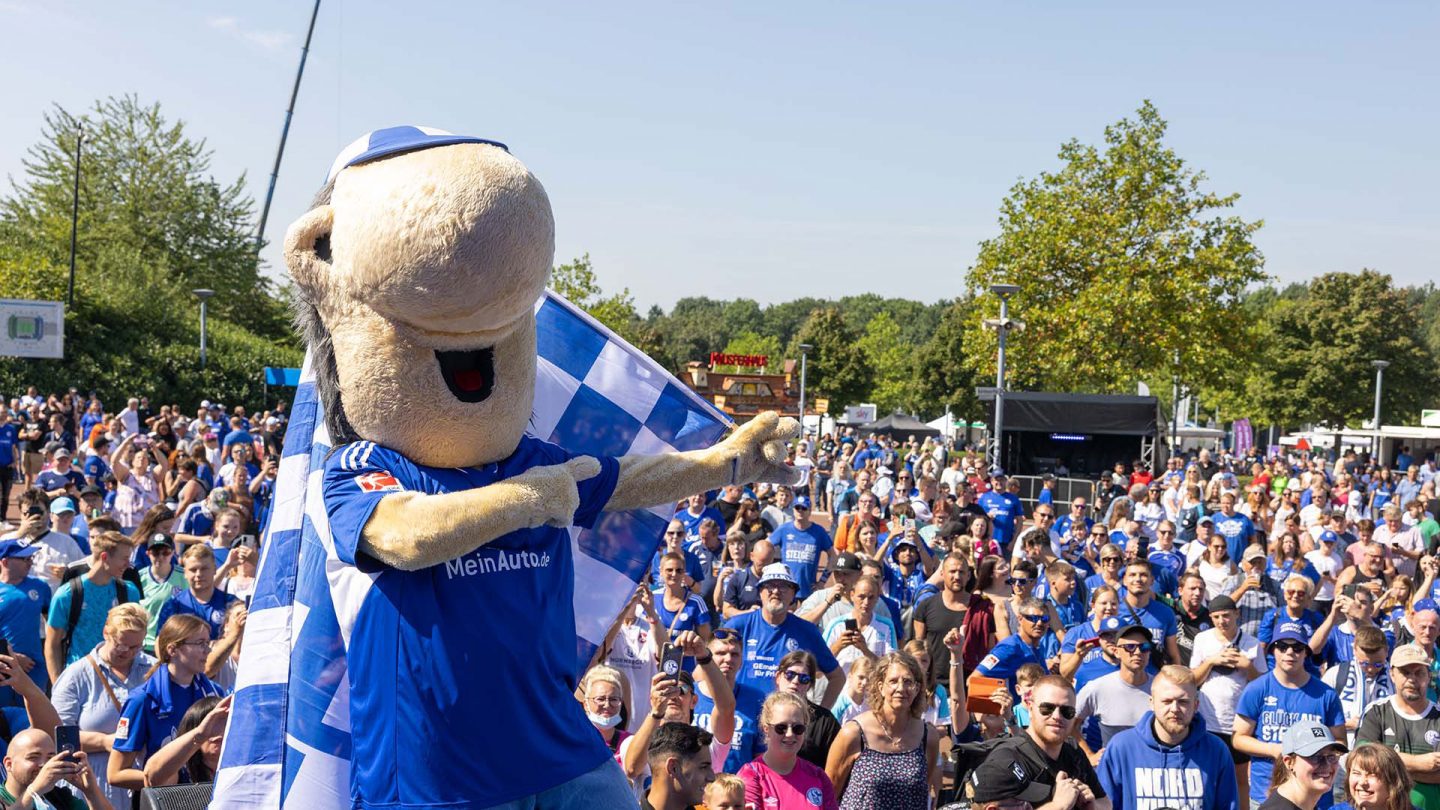 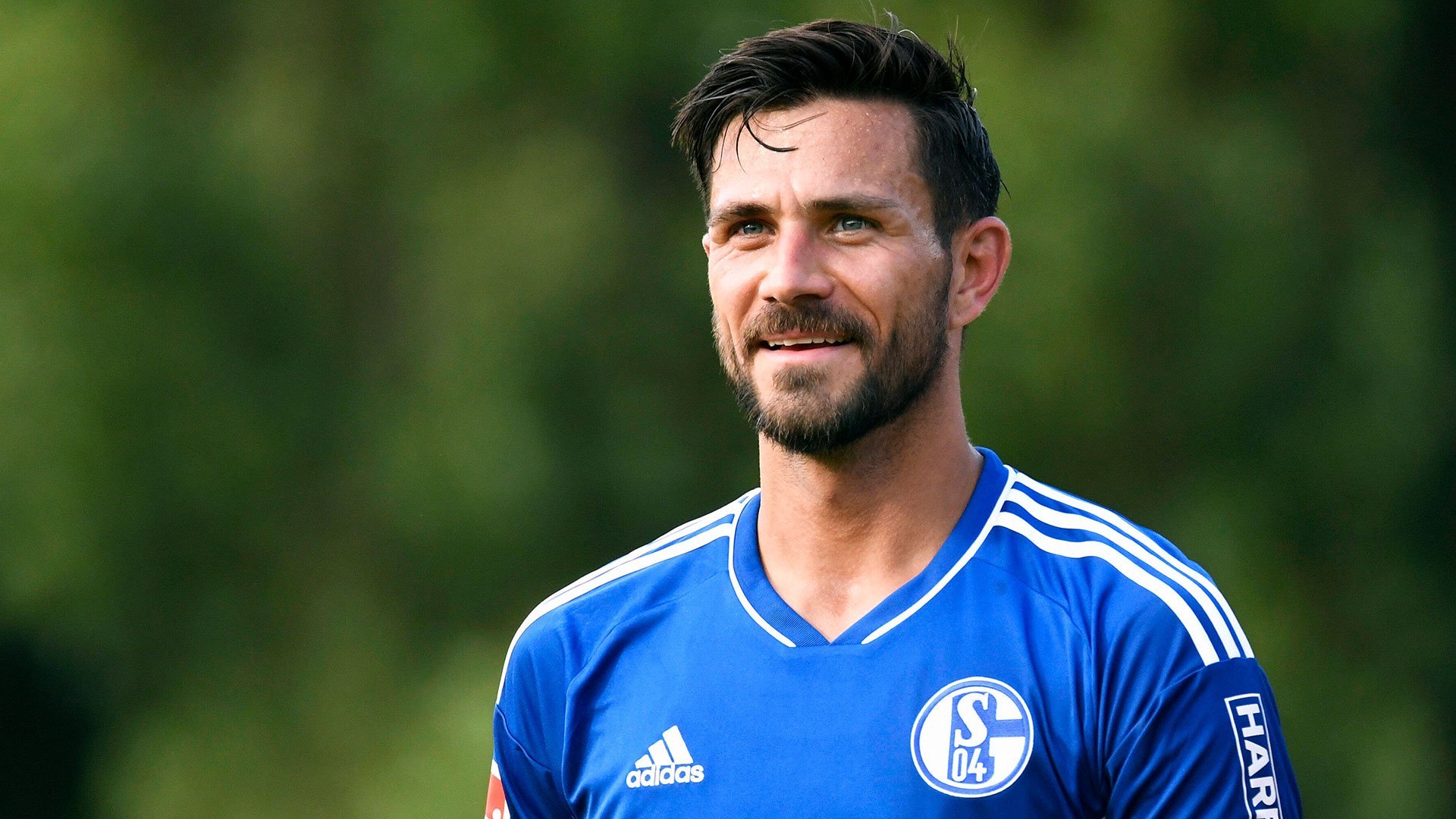 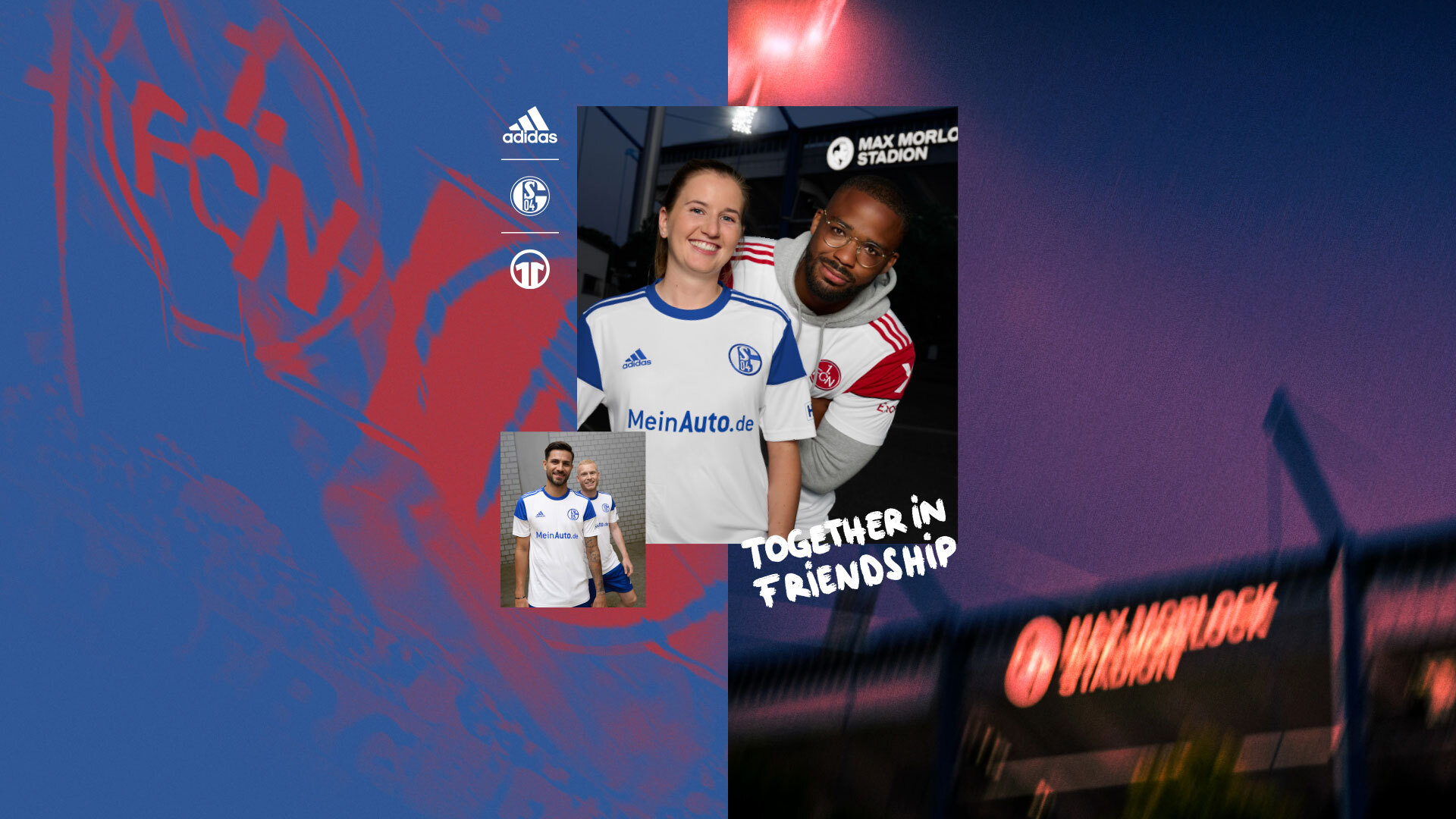