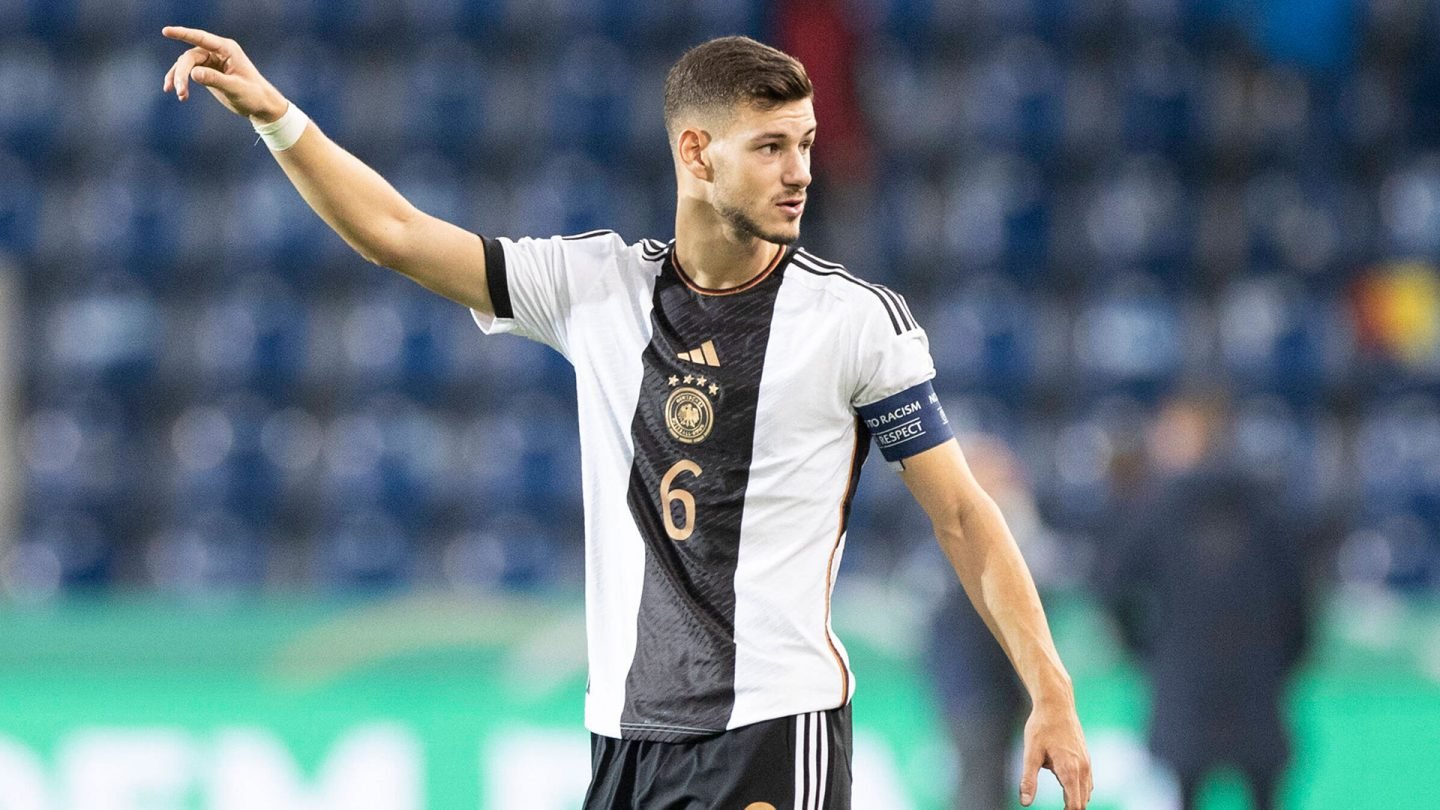 Tom Krauß closed out the year by enjoying a 4-2 win over Italy with Germany U21s. During the friendly in Ancona, the Schalke midfielder started the game and was on the pitch for 75 minutes.

The scorers for Antonio Di Salvo’s side, in which former Royal Blue Malick Thiaw was leading as captain, were Denis Huseinbasic from FC Köln (23’), Lazar Samardzic of Udinese (52’), Freiburg’s Kevin Schade (88’) and Maurice Malone (88’). Matteo Cancellieri of Lazio (66’/74’) had been able to reduce the deficit in the meantime with a brace, bringing the excitement back to the game.

Král on the end of a narrow defeat

Alex Král played the full 90 minutes for the Czech Republic. In the clash with Turkey – where neither side had managed to qualify for the World Cup – Schalke’s number 30 lost 2-1.

The decisive goal was scored by Hakan Calhanoglu, cousin of Schalke’s left-back Kerim Calhanoglu. Inter Milan’s attacking-midfielder found the back of the net in the 70th minute. Enes Ünal (31’) was the other on the scoresheet for Turkey, whilst Vaclav Cerny of FC Twente was able to equalise temporarily in the 56th minute for the Czech side.

Germany U20s came out on top against Norway on Saturday. Kerim Calhanoglu wasn’t in the starting XI this time, having started a few days ago in the draw against the Czech Republic.

Max Williamsen bagged the lead for the Scandinavians inside the GGZ-Arena after just seven minutes. Hoffenheim’s Fisnik Asllani (36’/68’) turned the game around for Germany.

On Tuesday (22.11), the team will play another game in Zwickau as they close out the year against Portugal U20s. Kickoff is at 18:00 CET. 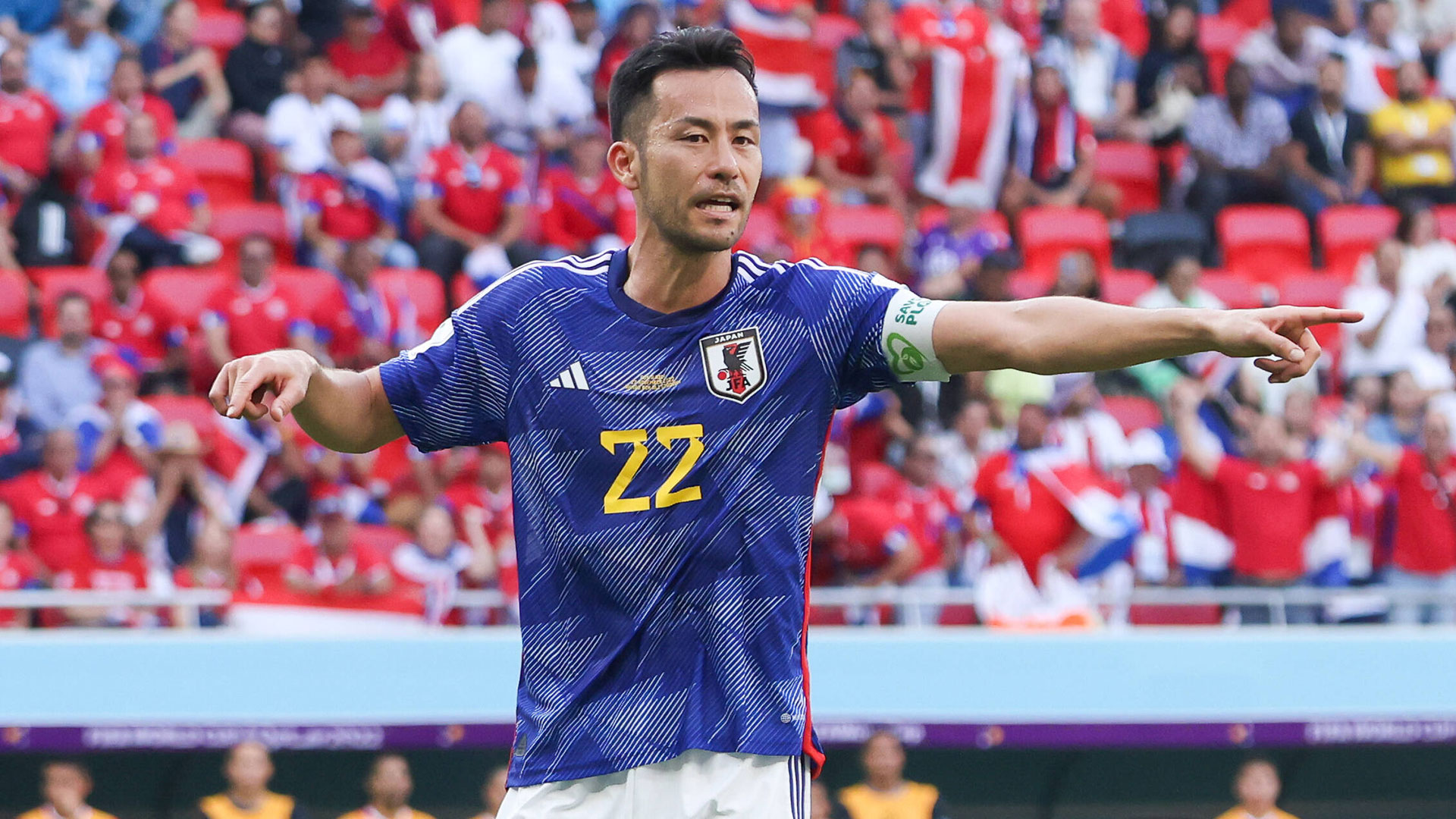 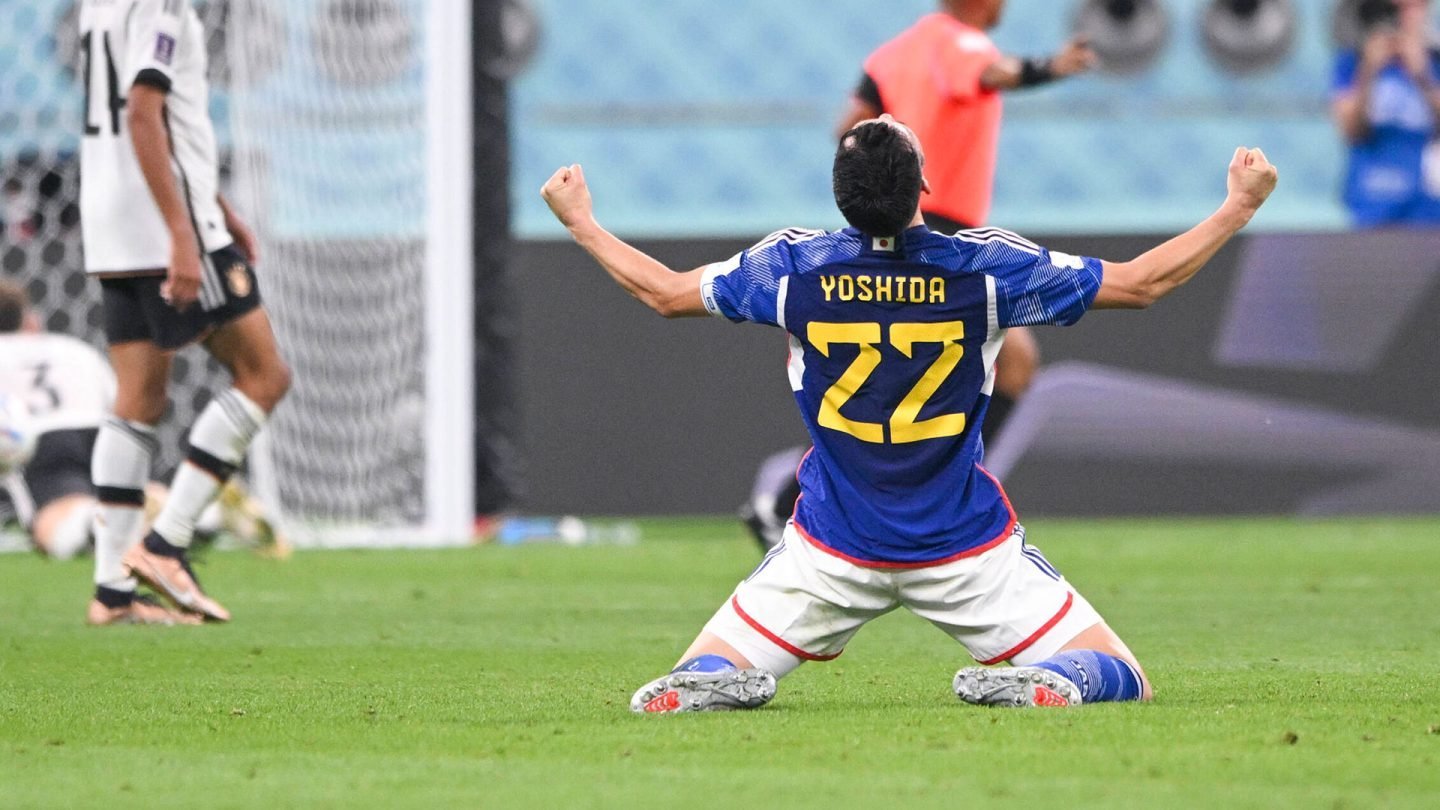 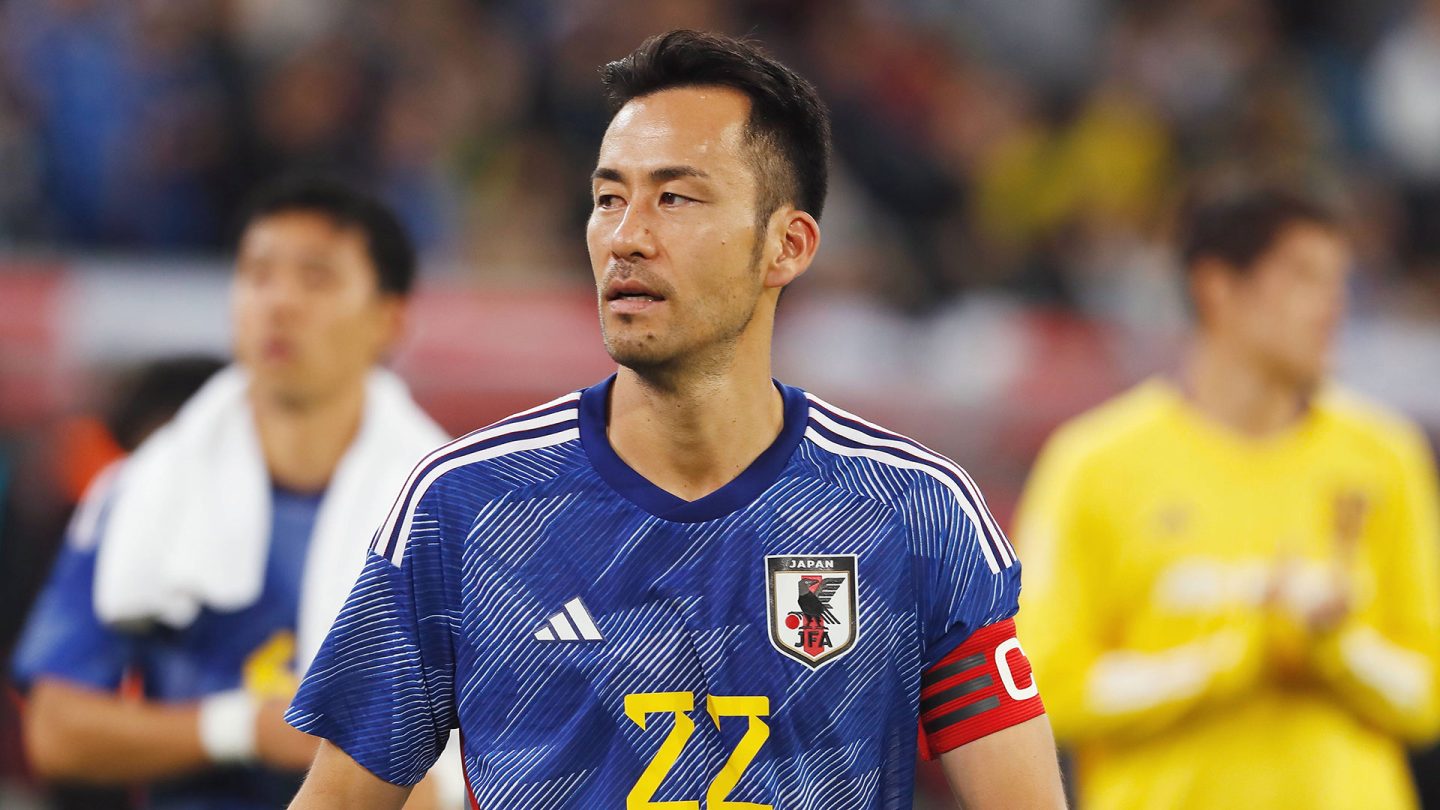 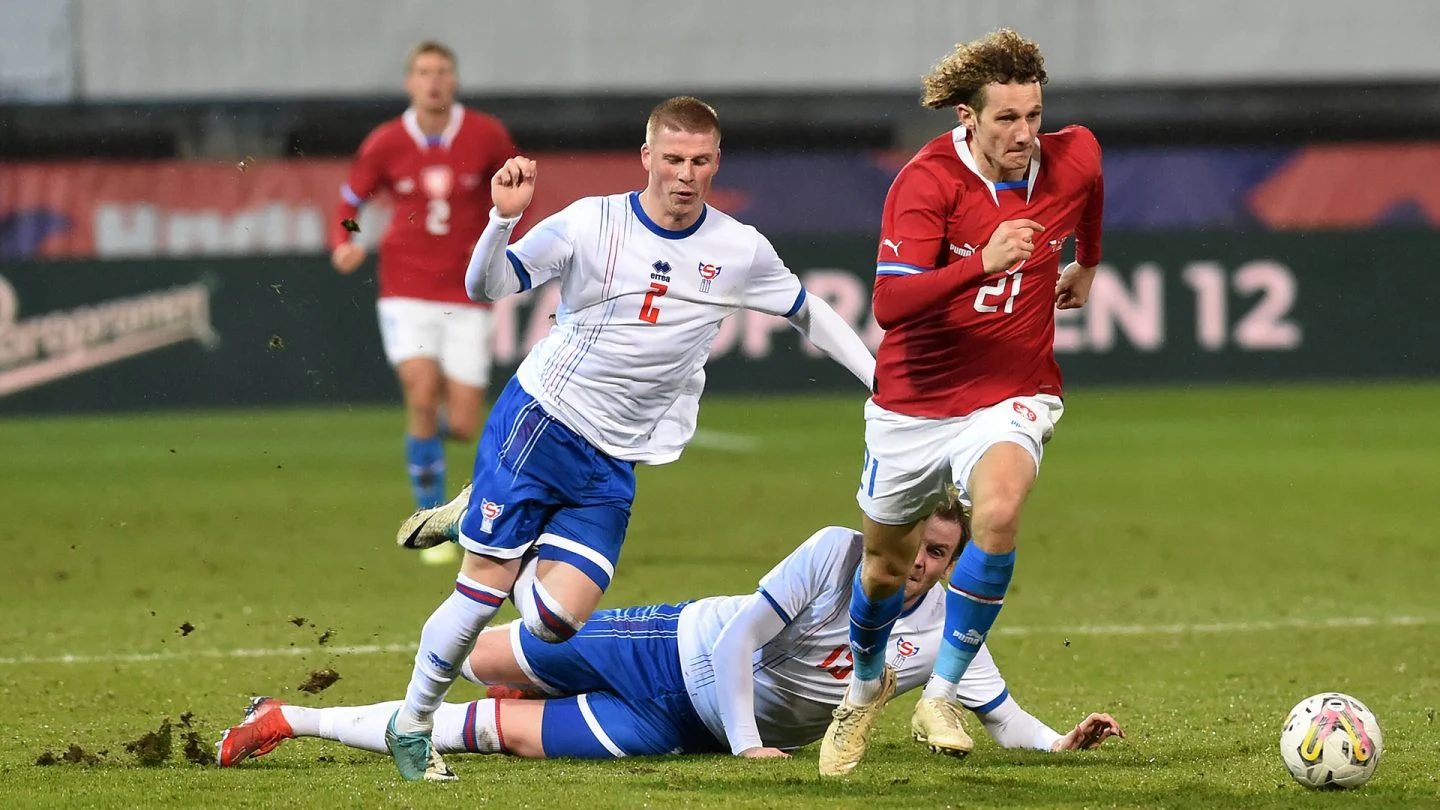