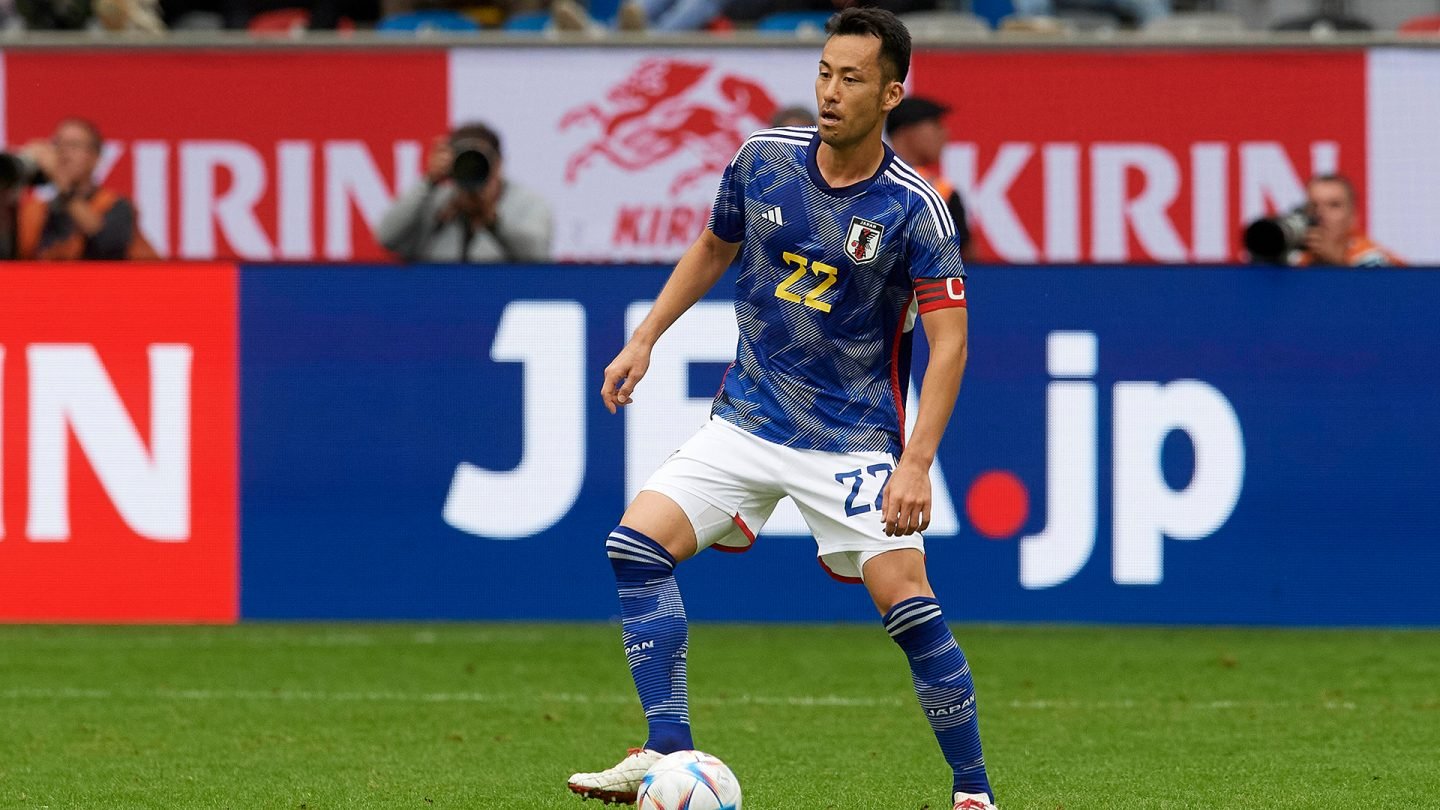 Yoshida has won 121 caps (scoring 12 goals) for Japan, including seven appearances at the 2014 and 2018 World Cups, and captained his side in the qualification tournament for Qatar.

Coach Hajime Moriyasu’s team will face Germany in their first group stage match on 23 November at the Khalifa International Stadium. Their other opponents in Group E are Costa Rica (27 November) and Spain (1 December). The top two will qualify for the round of 16.

“Our goal is to at least reach the quarter-finals,” explains coach Moriyasu, who called up a total of eight Bundesliga players for his 26-man squad. As well as Yoshida, the side includes former Schalke player Ko Itakura. 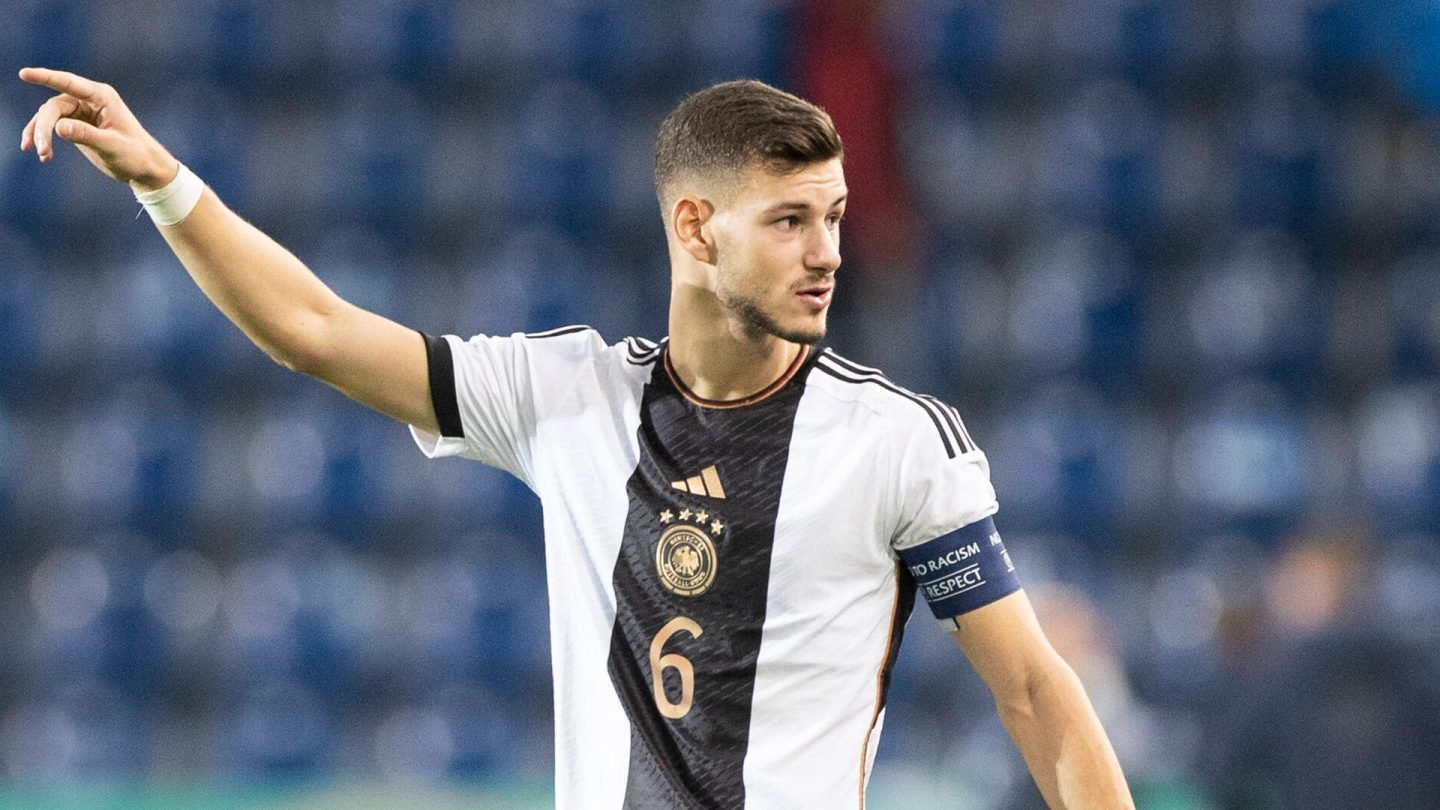 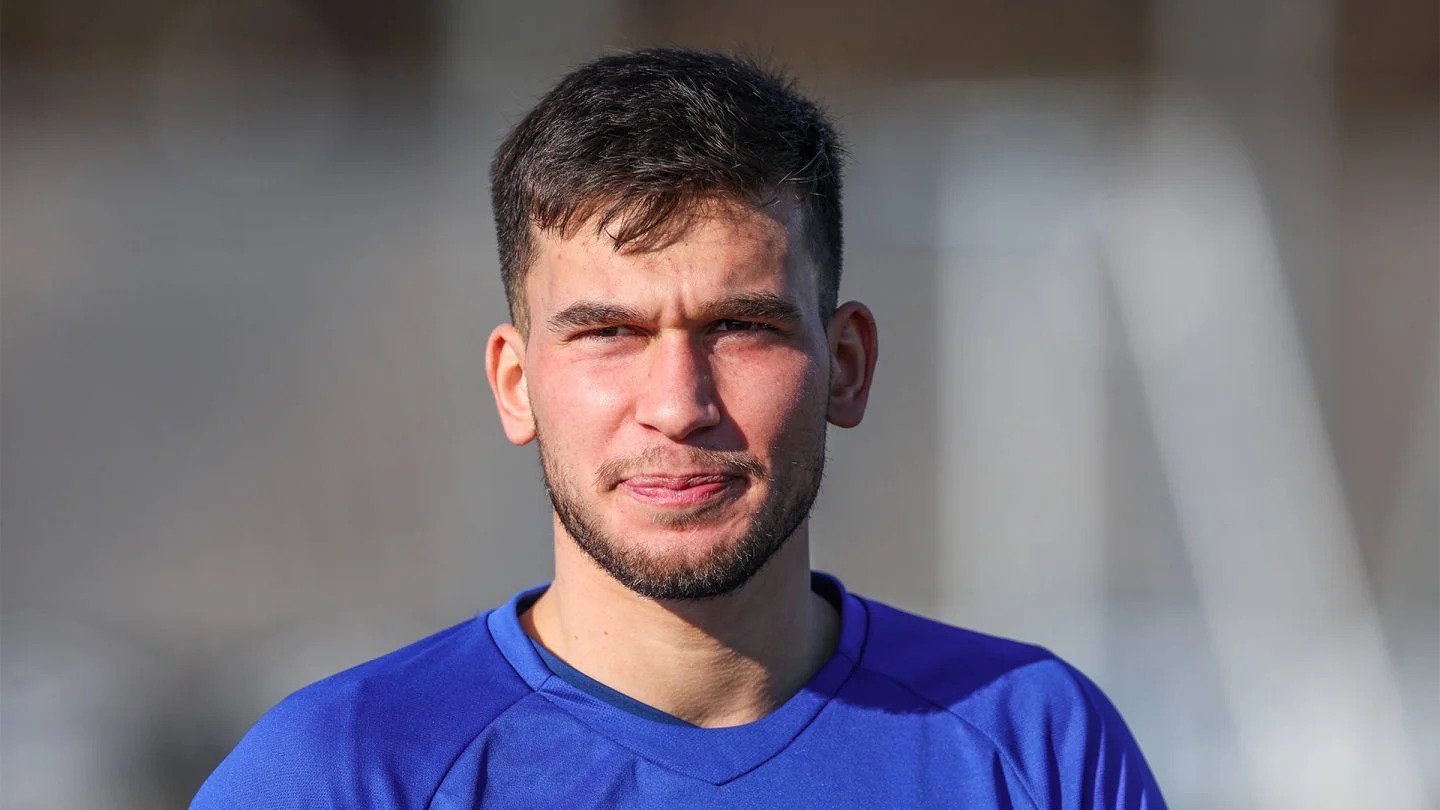 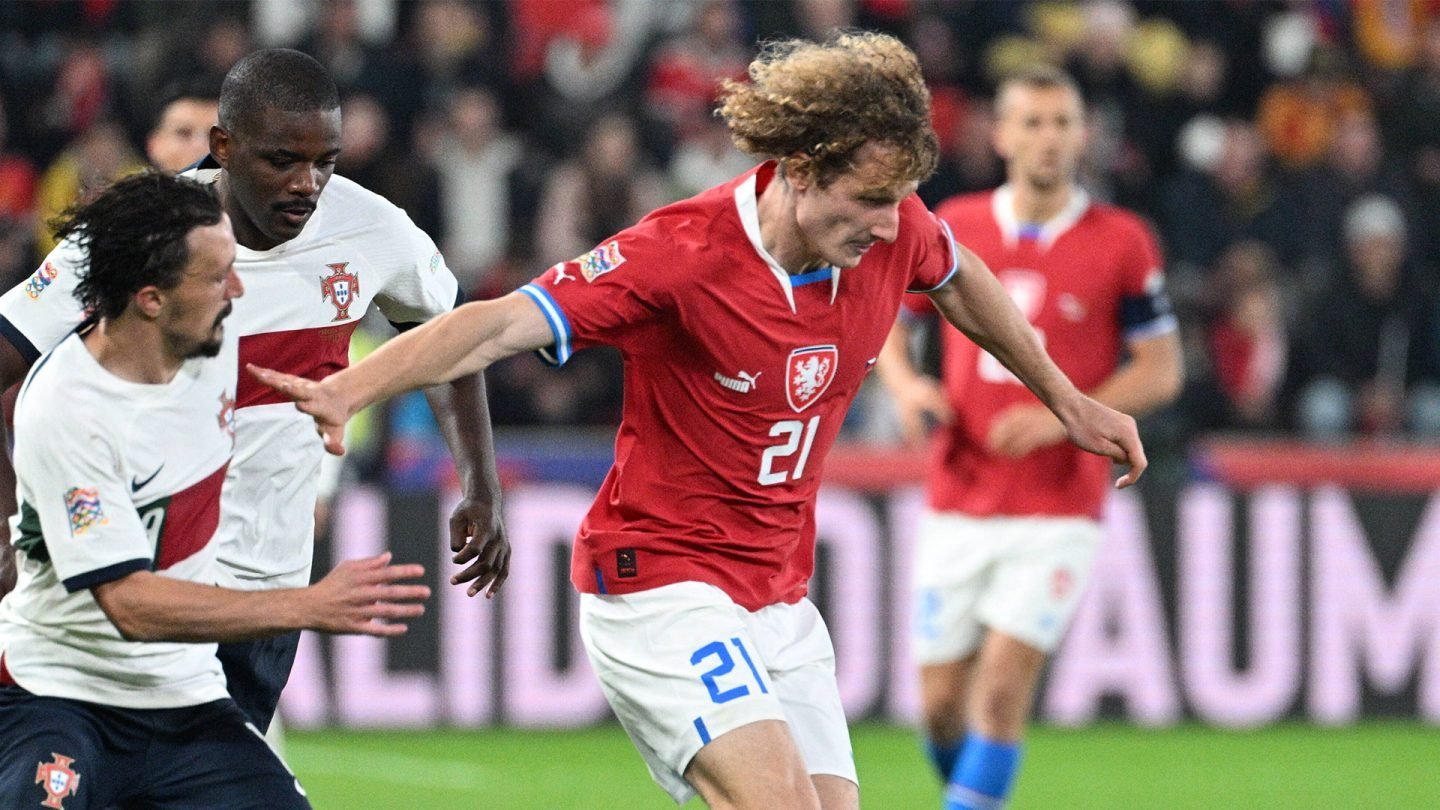 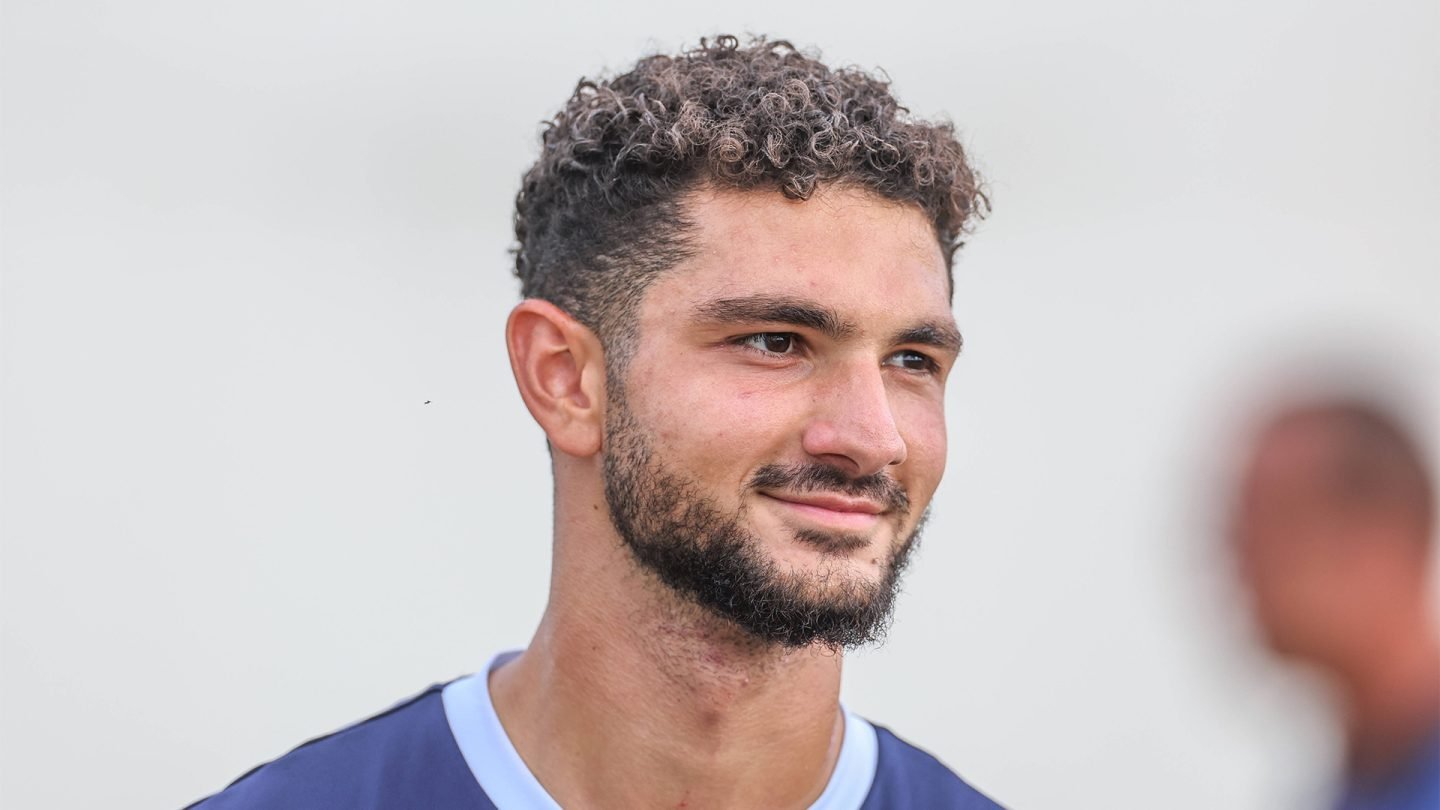