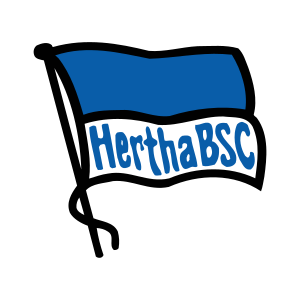 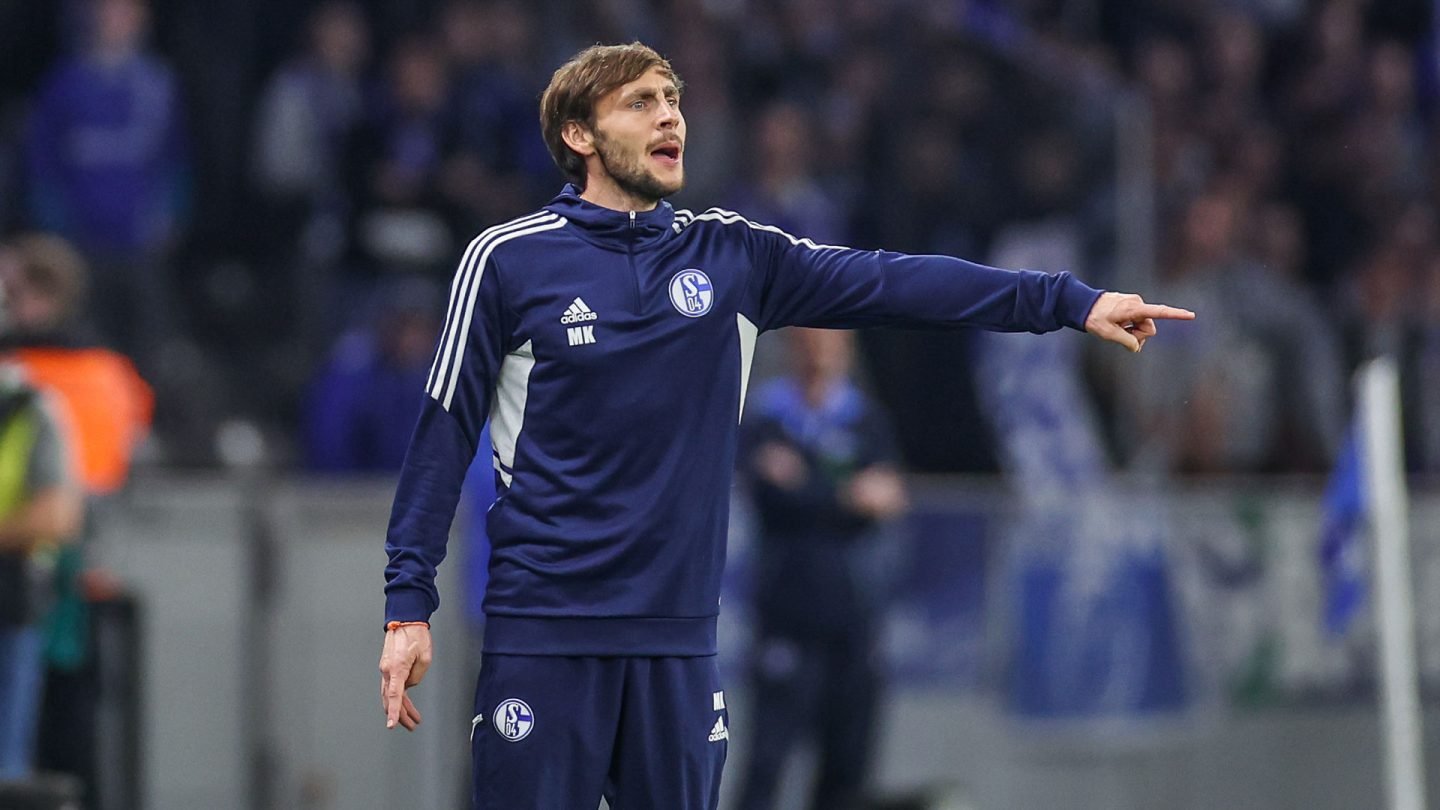 Matthias Kreutzer: Play like this again and then get what we deserve

Despite an improve performance, Schalke lost 2-1 away to Hertha BSC on Sunday evening (23/10). Interim coach Matthias Kreutzer and defenders Mehmet Can Aydin and Cedric Brunner spoke to the media after the game in the capital. 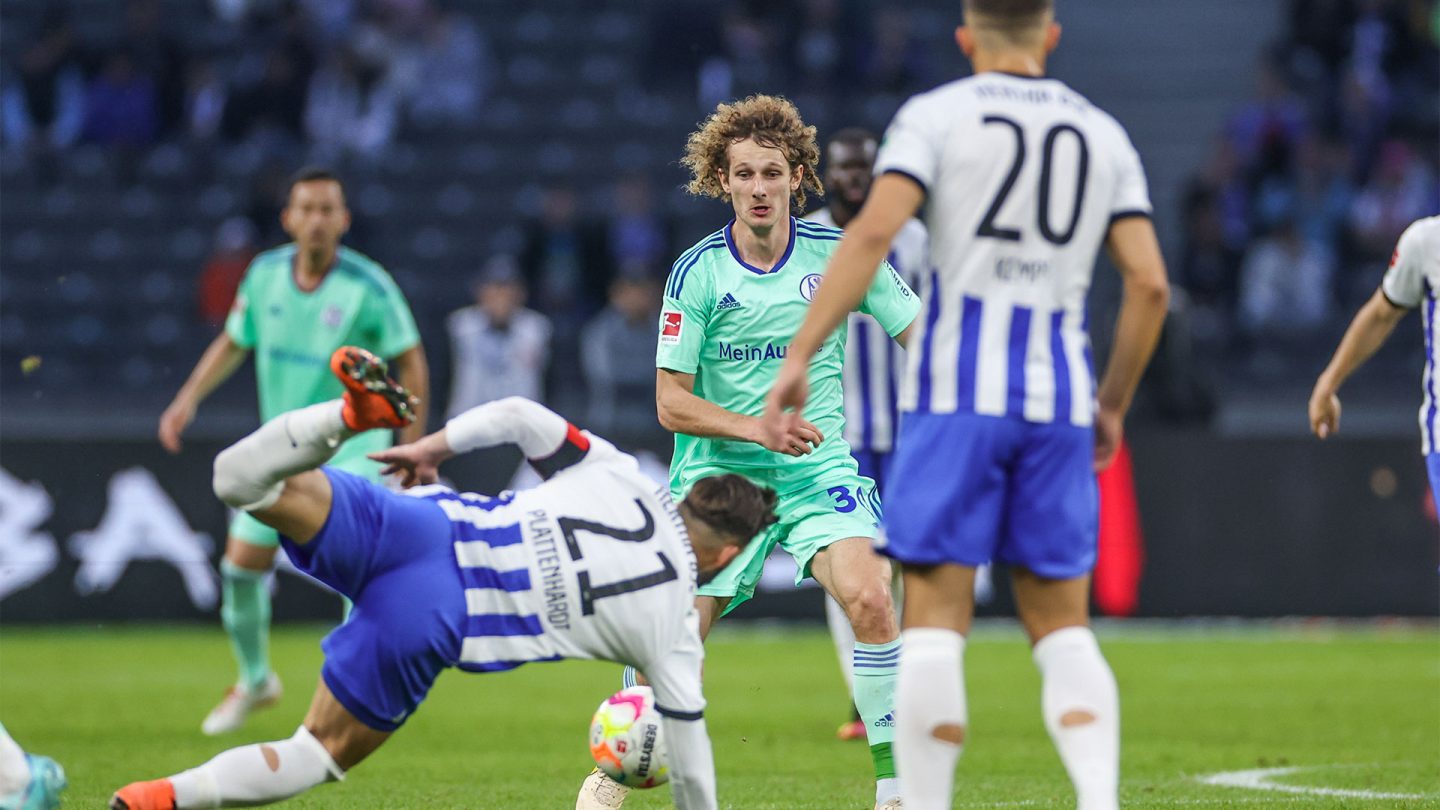 S04 lose 2-1 at Hertha after conceding late on

FC Schalke 04 were beaten 2-1 away to Hertha BSC on matchday 11 on Sunday night (23/10). Lucas Tousart put the home team ahead, but his goal was cancelled out by Florent Mollet’s late equaliser. Wilfried Kanga then got a winning goal just before the final whistle for Hertha. 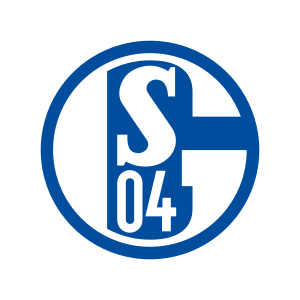 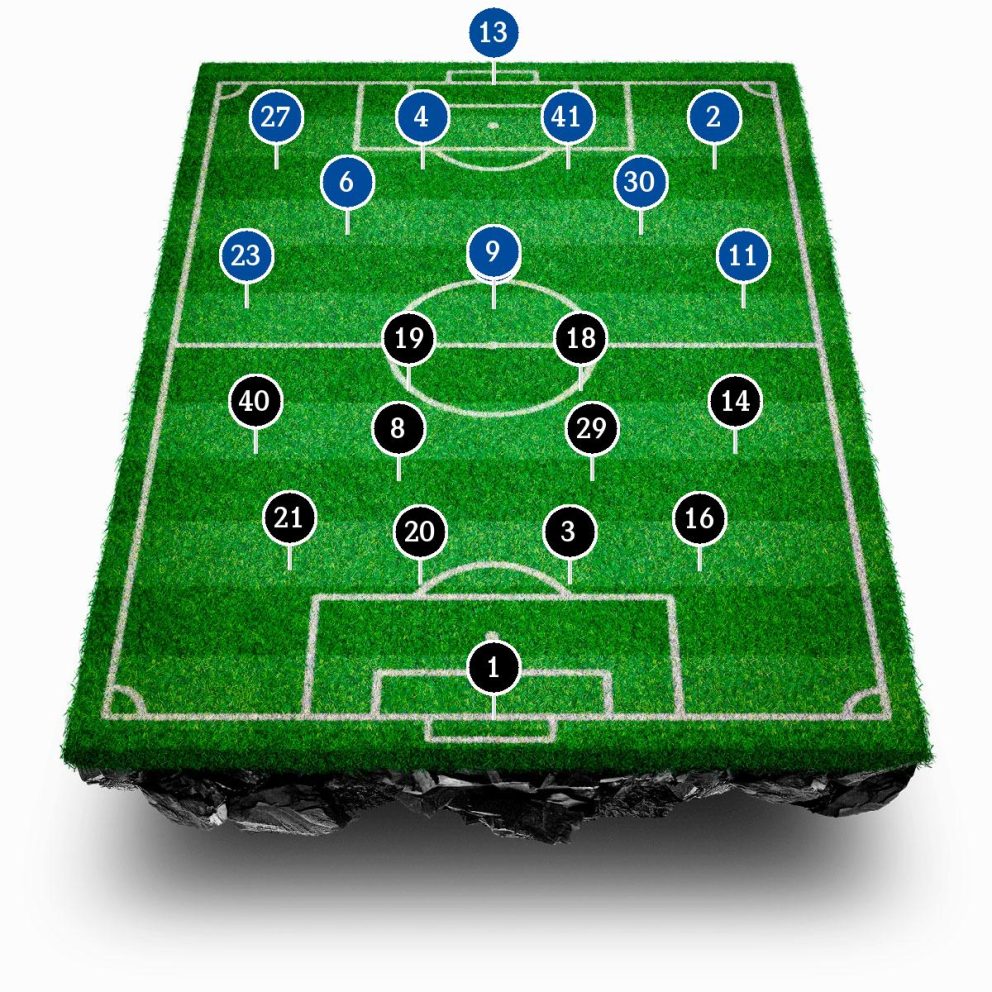 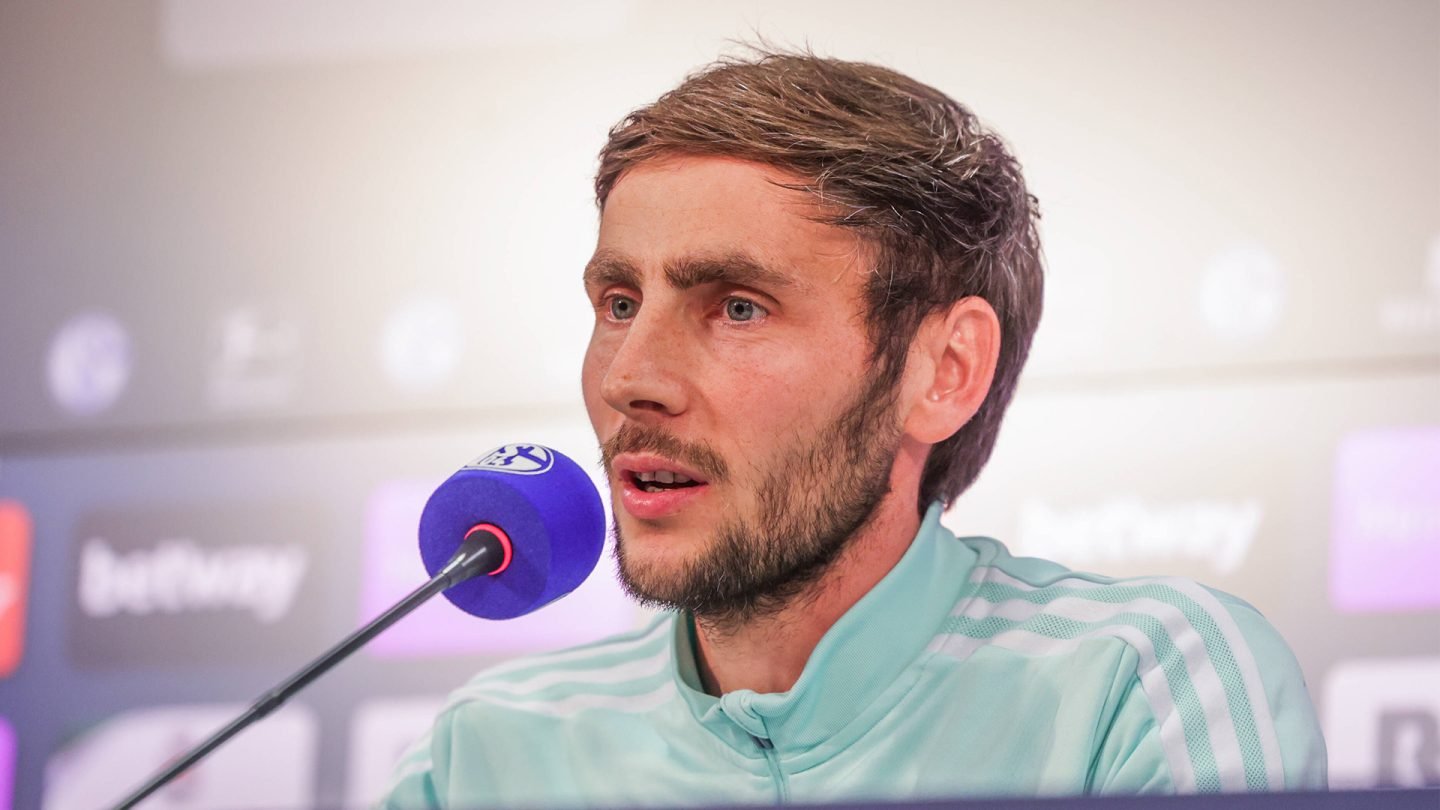 Matthias Kreutzer: We need to be more dangerous going forward and more stable at the back

Interim head coach Matthias Kreutzer will lead Schalke 04 into Sunday’s (23/10) game against Hertha BSC in Berlin. The two sides will go head to head at 17:30 CEST.