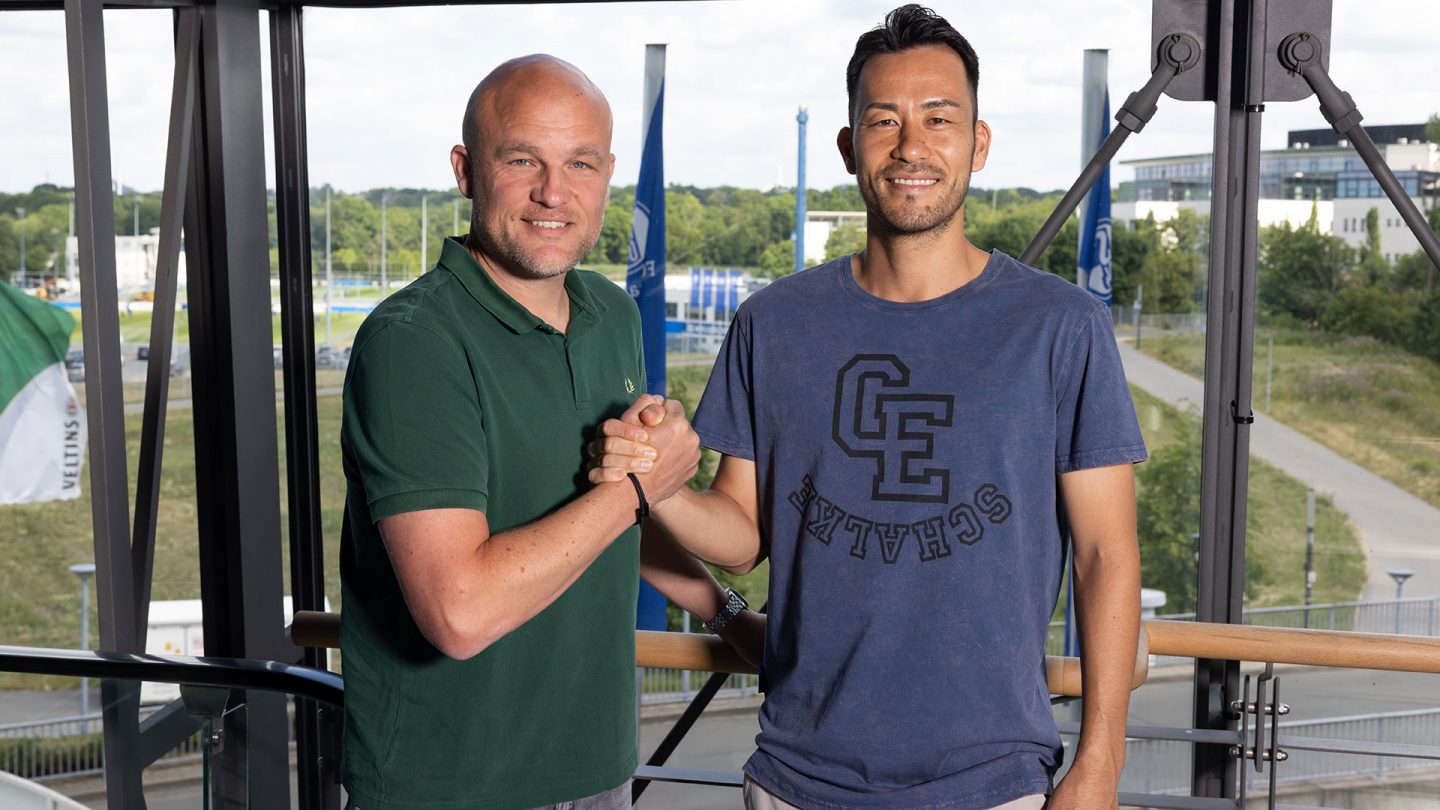 “Maya’s footballing, physical and mental qualities will enable him to take on an important role in our team. He’s shown that he’s a true leader during his time in Italy, England, Japan and the Netherlands. We are confident that he will help to keep us in the Bundesliga,” said sporting director Rouven Schröder.

Maya’s footballing, physical and mental qualities will enable him to take on an important role in our team.

Frank Kramer is delighted with his new defensive acquisition: “Maya is a leader, who will organise our game from the back. He can play as a left or right centre-back and his calm style of play will give us stability in all periods of the game,” explained our head coach.

The Japanese international, who has represented his country at the FIFA World Cup on several occasions, is honoured to be moving to Schalke 04: “I’m delighted to get the chance to wear the FC Schalke 04 shirt, and I’m looking forward to getting to know my teammates, the coaching staff and the fans. I attended a match at the VELTINS-Arena many years ago, back when Atsuto Uchida was playing right-back, and I’ve also followed the Bundesliga with great interest for a long time. Therefore, I’m really pleased to finally become a part of it.”

More than 100 caps for Japan

The defender played for Southampton between 2012 and 2020 and made 154 Premier League appearances for the Saints. He’s also played on 72 occasions in Serie A, featured 71 times for Nagoya Grampus in the Japanese league, and made 54 appearances in the Eredivisie for VVV Venlo. Yoshida made his debut for the Japan national team in 2010 and has so far made a total of 119 appearances for his nation, scoring 12 goals. He’s also represented Japan in twelve matches at the Olympic Games. 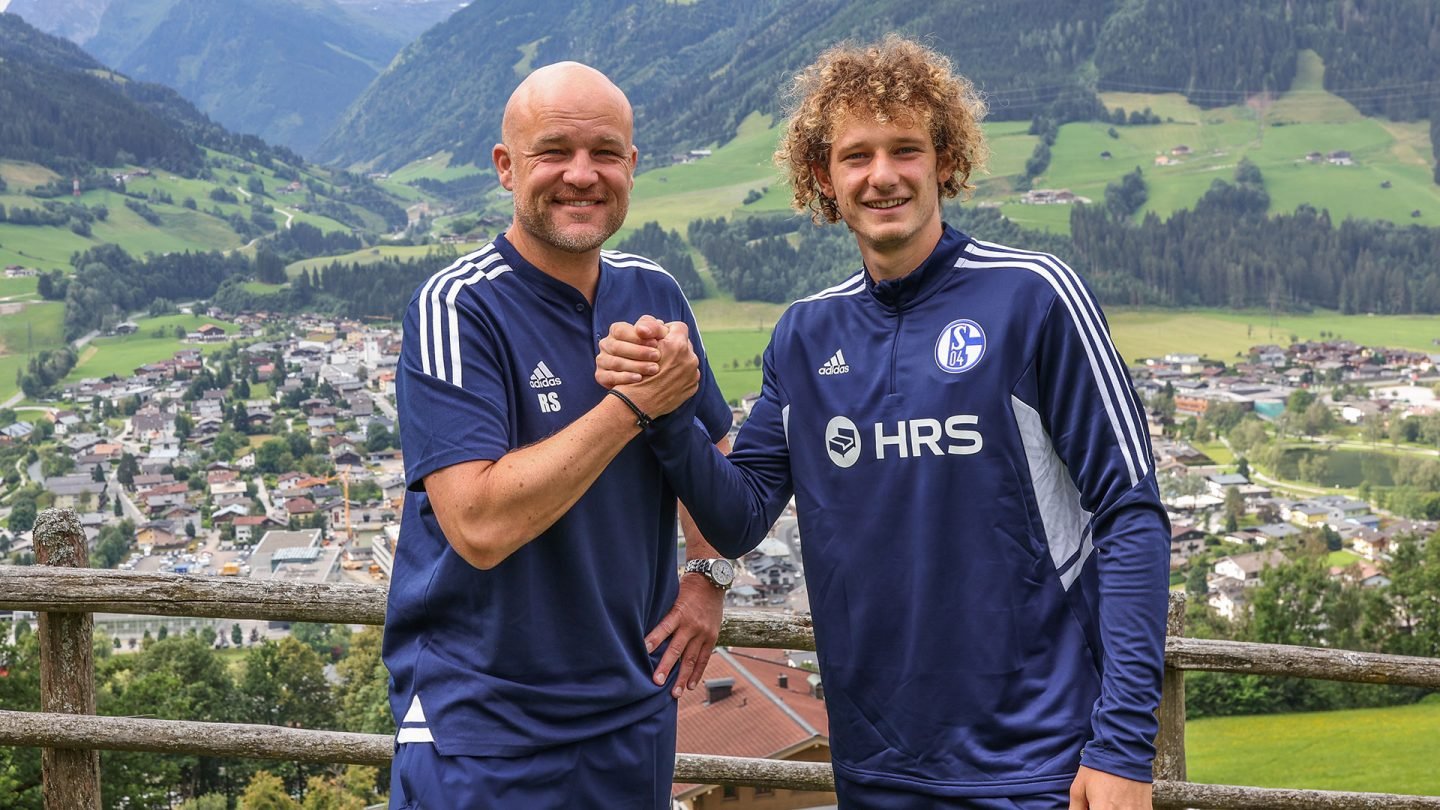 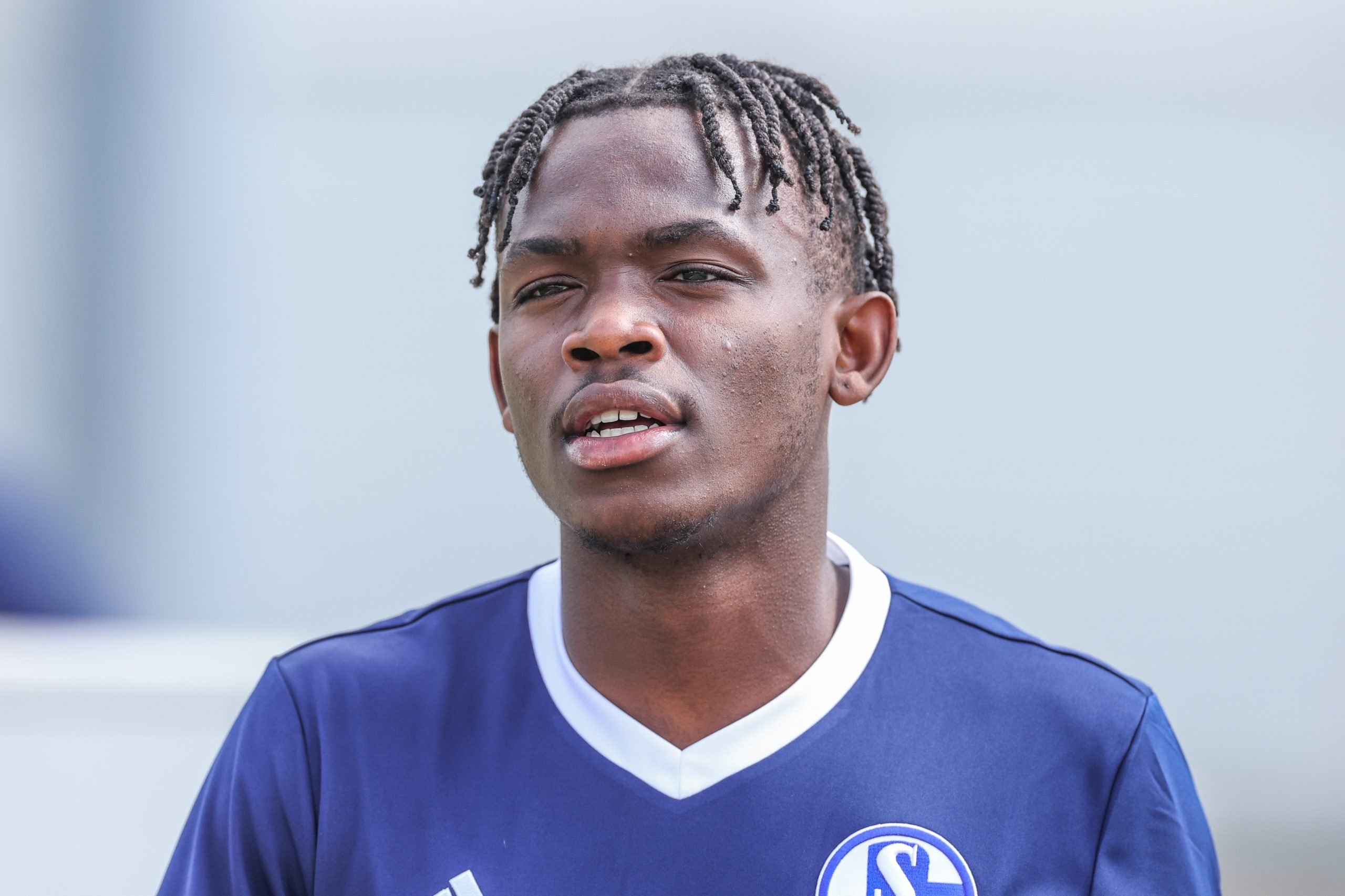 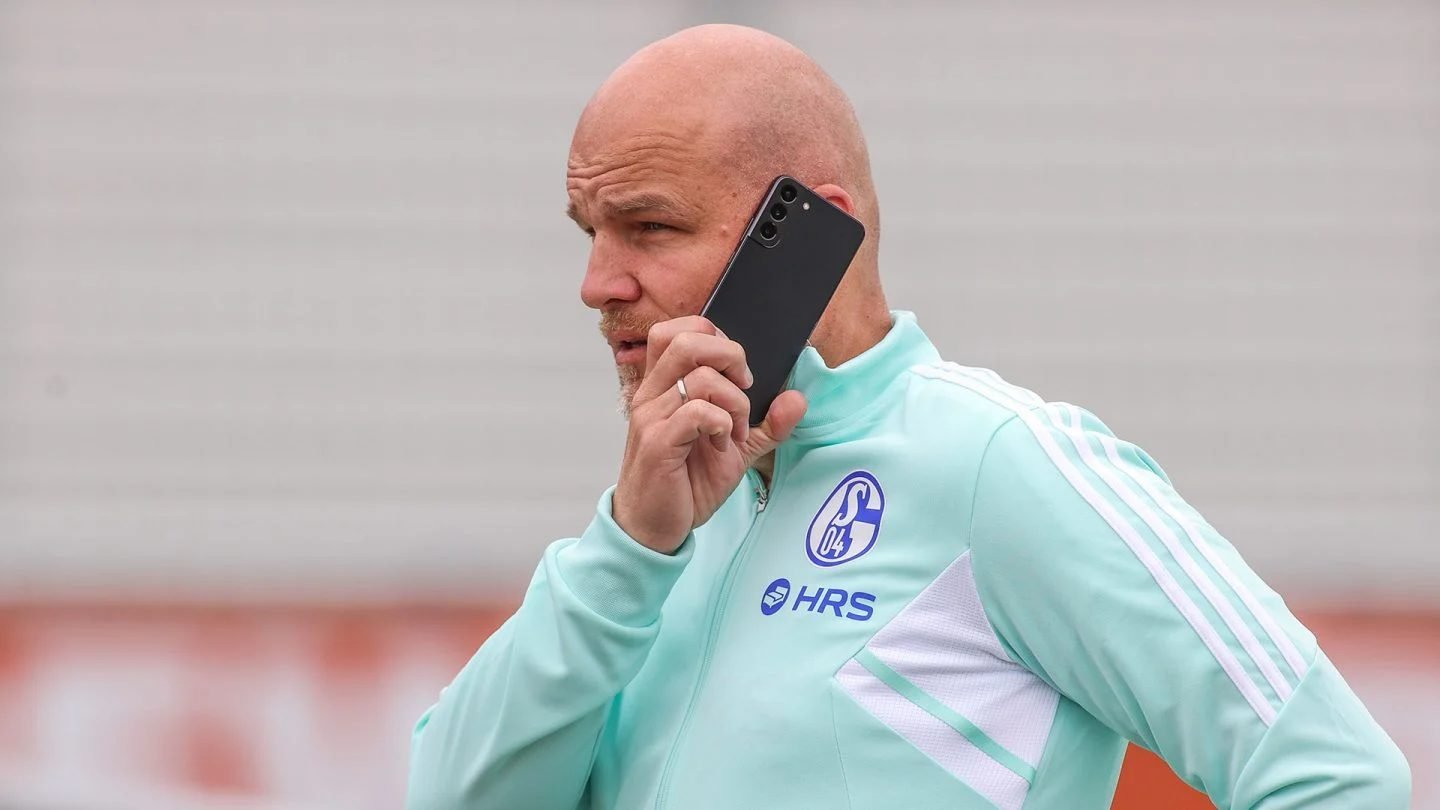 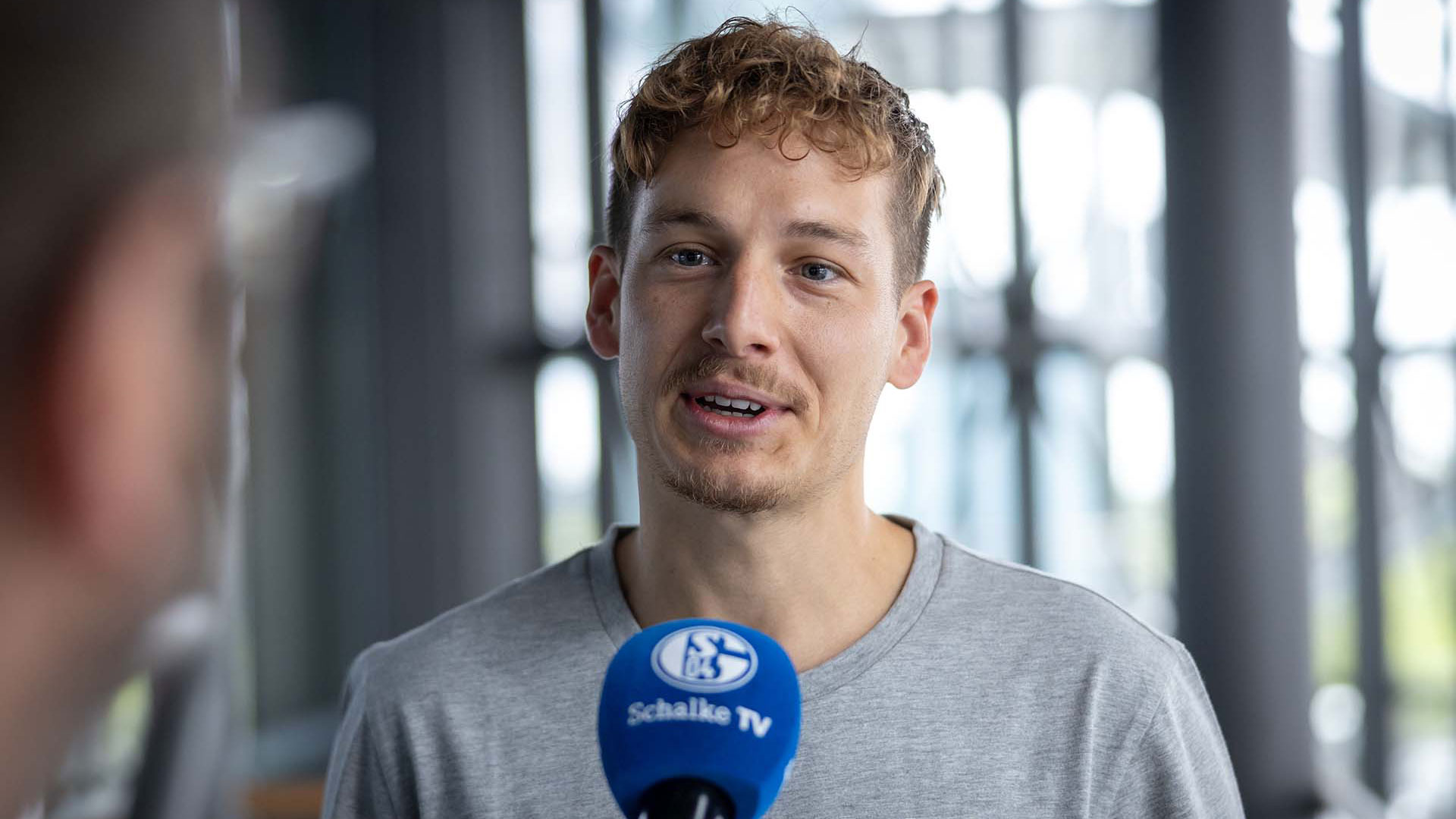