New distribution of roles among coaching team and backroom staff

On Thursday (1st December), Schalke get their intensive preparation for the final 19 Bundesliga games of the 2022/23 underway – all built around the aim of staying up. In order to prepare his side as best as possible for this challenge, Thomas Reis has reshuffled the responsibilities among his coaching staff. This should allow the coaches’ specific expertise to be channeled even better. 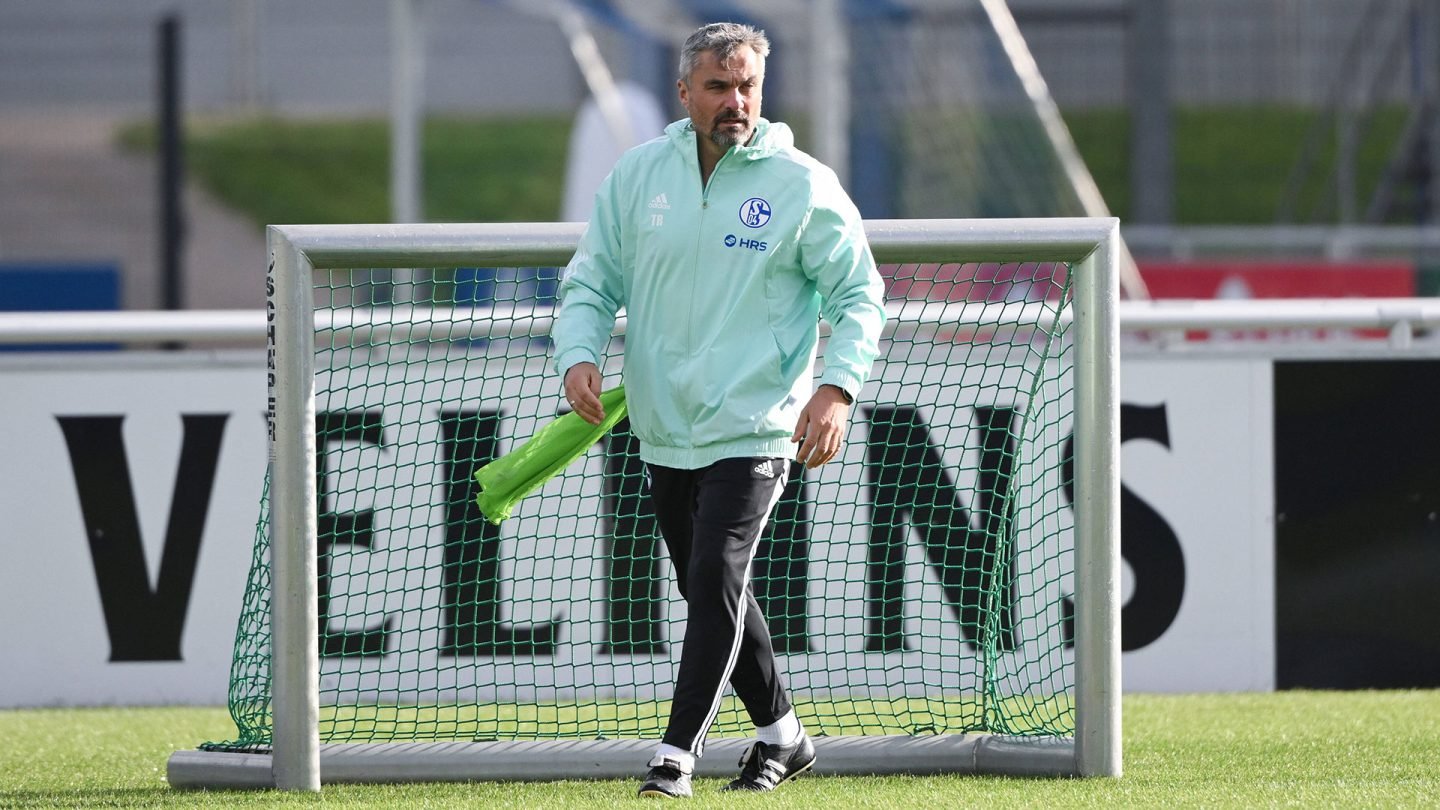 “In recent weeks I’ve looked at the impressions that I was able to gather up until the winter break, analysed and started to consider how we as the coaching staff can get the best out of this squad. Peter Knäbel was an important point of contact during this process. As a result, I have come to the conclusion that we need to reshuffle our roles in order to improve in all areas, as that is what is necessary if we want to stay in the Bundesliga,” the head coach said.

The first and foremost liaison for Reis in all sporting and tactical matters remains Markus Gellhaus, who came with Reis as an assistant head coach to FC Schalke 04. The 52-year-old is among other things responsible for planning training sessions and remains in contact with the analysis team during matches. Goalkeeping coach Simon Henzler’s mandate remains unchanged.

In recent weeks I’ve looked at the impressions that I was able to gather up until the winter break, analysed and started to consider how we as the coaching staff can get the best out of this squad.

Matthias Kreutzer, as second assistant coach, will once again keep his focus on in-game analysis on matchdays, his main core skill, which he used repeatedly for Schalke before moving to the sideline during the business end of the 2021/22 season which saw the side promoted. The aim of this change to his benefit from his pragmatic approach to analysis during matches. Therefore, he will work on the action from the stands going forward, acting as a “third pair of eyes” along with Markus Gellhaus.

In order to continue optimising young players’ development among the senior team and the transition between the academy and first team, Mike Büskens will now be acting as a liaison coach. With his vast wealth of experience and knowledge, ‘Buyo’ will look to ensure that young players making the step up are accompanied closely, supported and coached individually. “Buyo has served Schalke wonderfully and fully embodies the DNA of this club. In his role as a liaison coach, he will be communicating to young players what it makes to play for FC Schalke 04 and what is needed to be successful with the club,” said Reis. Büsken’s tasks also include the intensive observation of talent among the junior teams, which means he will have an increased presence at Knappenschmiede matches. He will no longer be on the sideline for first team matches.

In addition, the backroom staff, under the responsibility of First Team Manager Gerald Asamoah, will be strengthened in a targeted manner. Dr. Antonius Antoniadis, who has supported the head of the medical department and team doctor Dr. Patrick Ingelfinger since 2018, will continue his commitment to us, spending even more time on the Berger field and will work in the Orthopädie.AufSchalke practice. Pia Malin Jensen will support the team in the area of nutritional science.

“We will also strengthen ourselves in the area of sports psychology. We want to be successful together as a team, and we will need every individual to achieve this,” says Reis. “I am looking forward to our continued cooperation.” 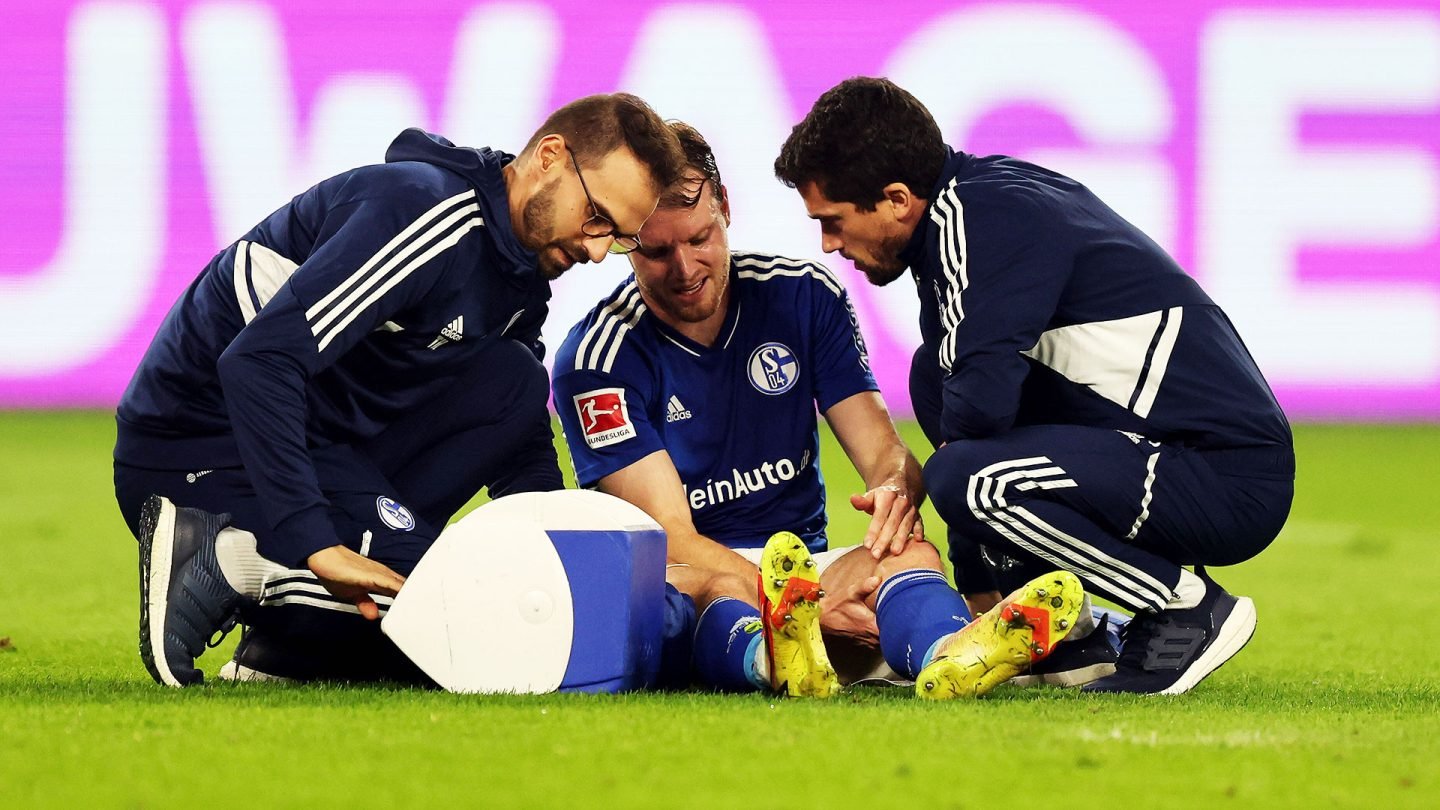 Thomas Ouwejan out for three games with knee injury

FC Schalke 04 will be without Thomas Ouwejan for the remaining three games in 2022. The left-back suffered an injury to his MCL in his left knee in Sunday’s game against SC Freiburg (30/10). 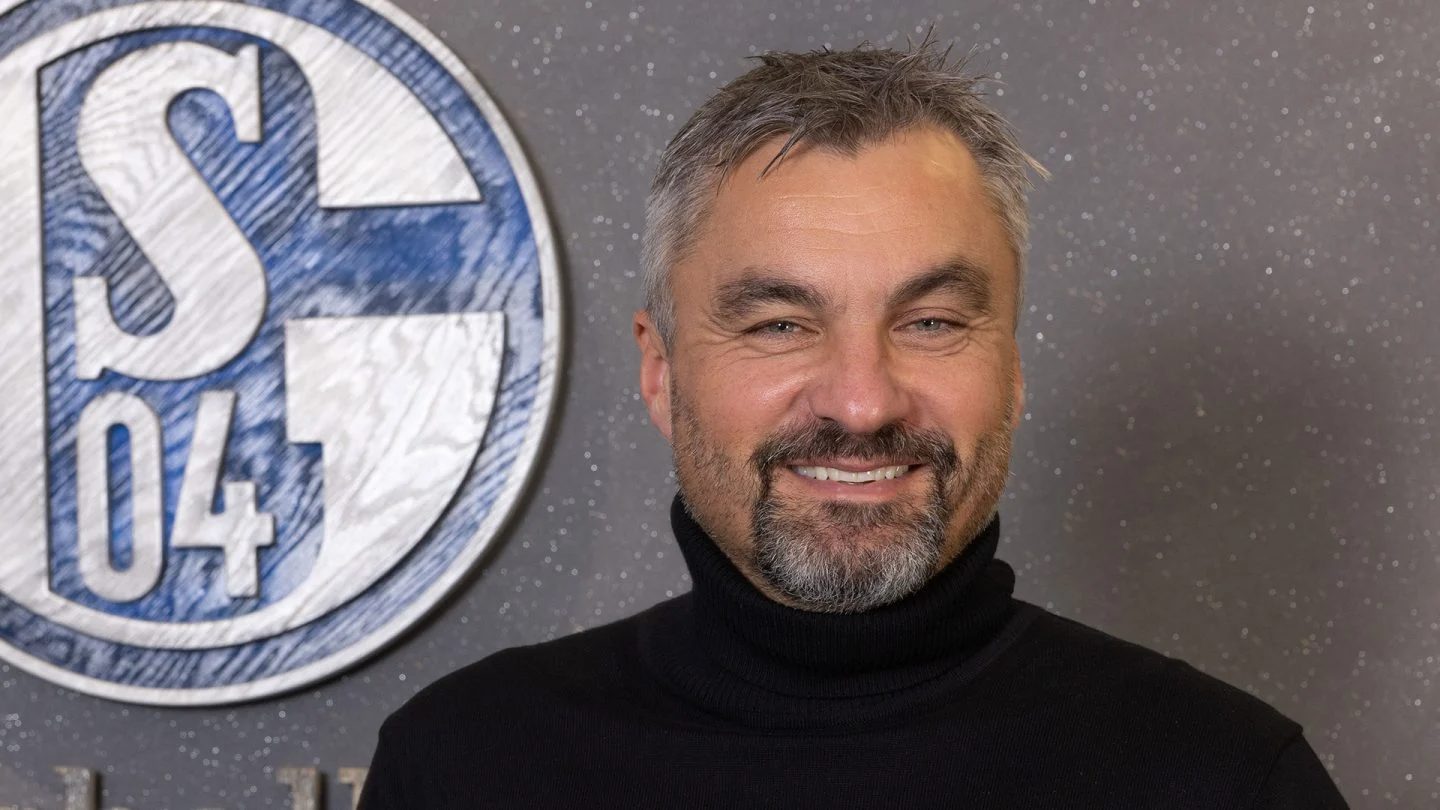 Thomas Reis takes over as head coach of the first team with immediate effect. The 49-year-old signed a contract with FC Schalke 04 on Thursday (27.10.) and will also be on the pitch to lead his first training session on Thursday. 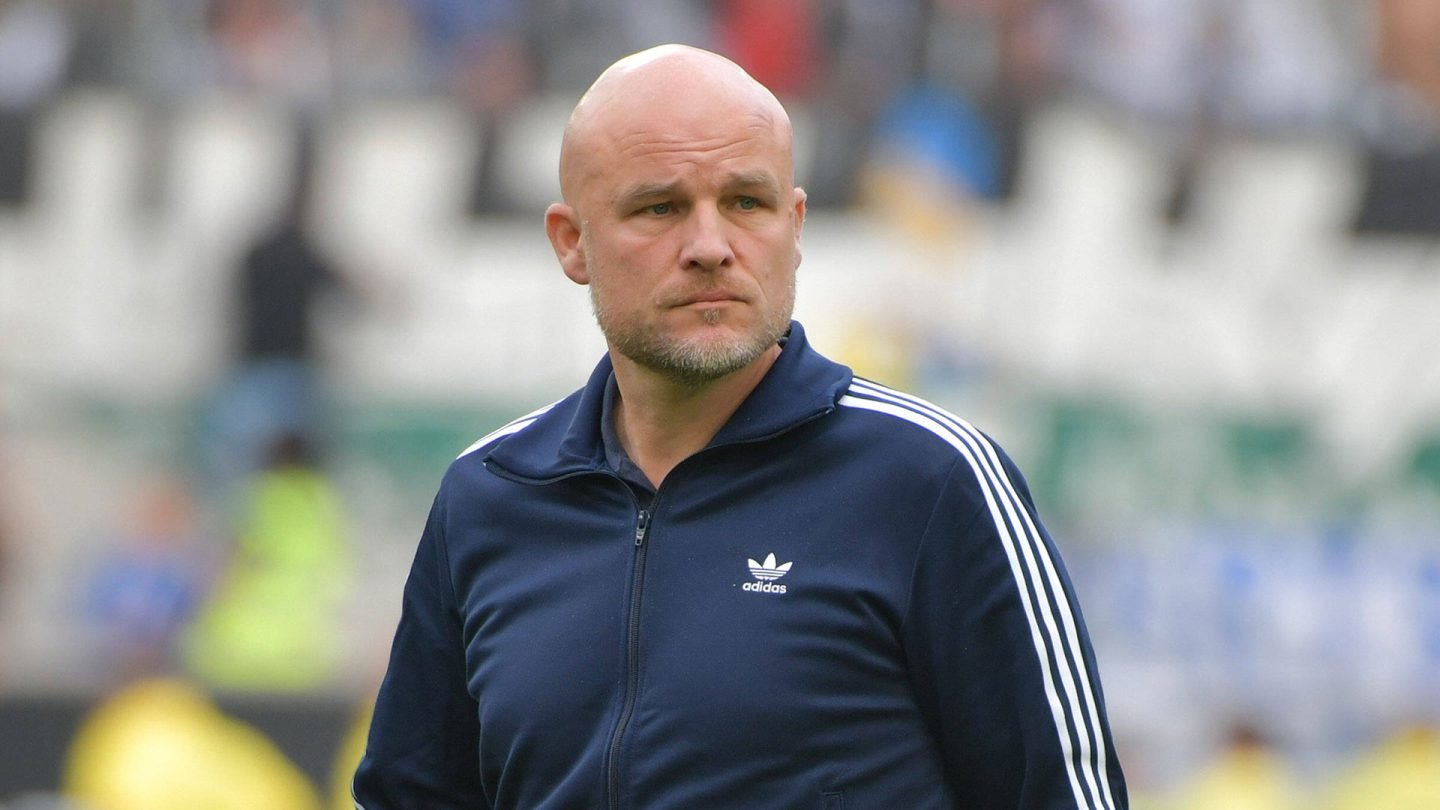 Sporting director Rouven Schröder has departed FC Schalke 04 with immediate effect. The man who put together the team that got promoted last season has informed the board that he would like to leave the club before the end of his contract due to personal reasons. Dr. Bernd Schröder, Christina Rühl-Hamers and Peter Knäbel have accepted his request. 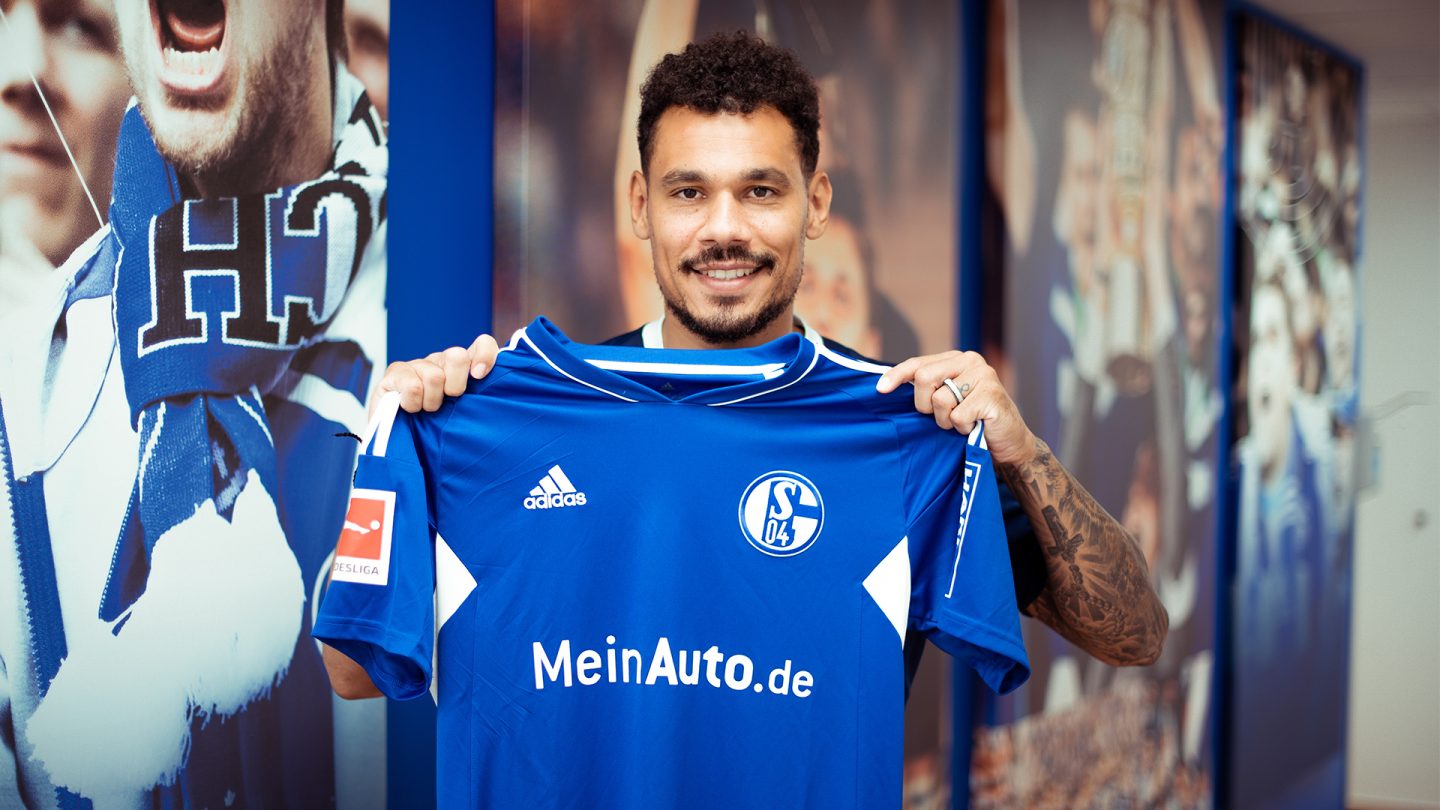 Timothée Kolodziejczak, who has been on trial at Schalke recently, has signed a contract valid until the end of the 2022/23 season. He will wear the number 15 for the Royal Blues.