Reinhold Ranftl will join Austria Vienna on loan for the upcoming season. An option to buy has also been agreed. The winger is currently under contract with the Royal Blues until the end of the 2023/24 season. 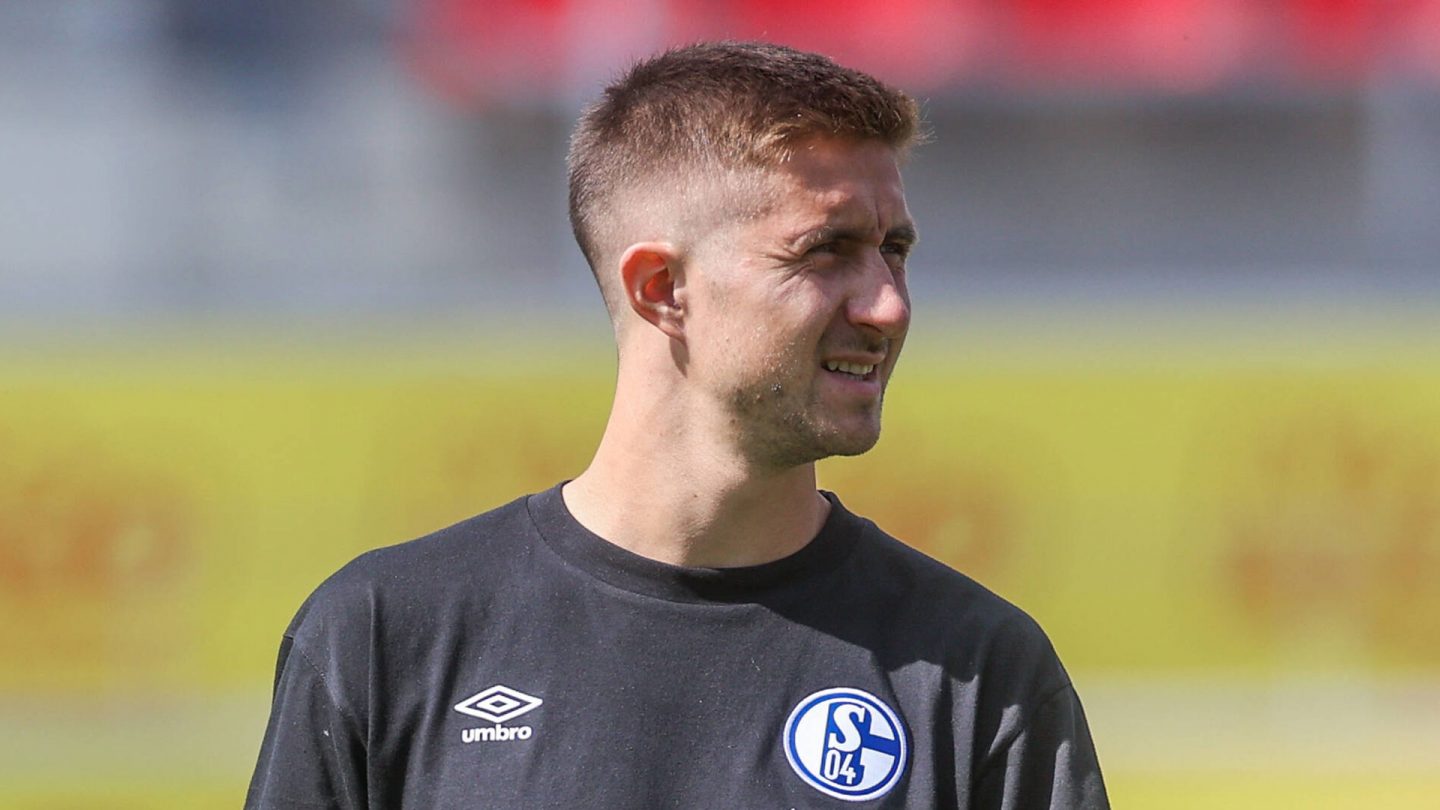 “Unfortunately, for us and for Reini, the season didn’t quite go as we had hoped. We have come to the mutual decision that getting game time in the coming months is the best way forwards. Both sides have agreed that a loan move is the best possible option,” said Rouven Schröder.

Unfortunately, for us and for Reini, the season didn’t quite go as we had hoped.

The 30-year-old played for Kapfenstein and Fehring in his youth before joining Sturm Graz in 2010. Following a six-month loan spell at TSV Hartberg, the 1.80m tall winger moved to SC Wiener Neustadt in 2014. The following year, he joined LASK. Ranftl went on to make 241 competitive appearances in his six seasons at LASK, including 16 Europa League matches and six qualifying games in the competition. He also played in four Champions League qualifiers. Ranftl made 16 appearances for FC Schalke 04, including 11 starts. 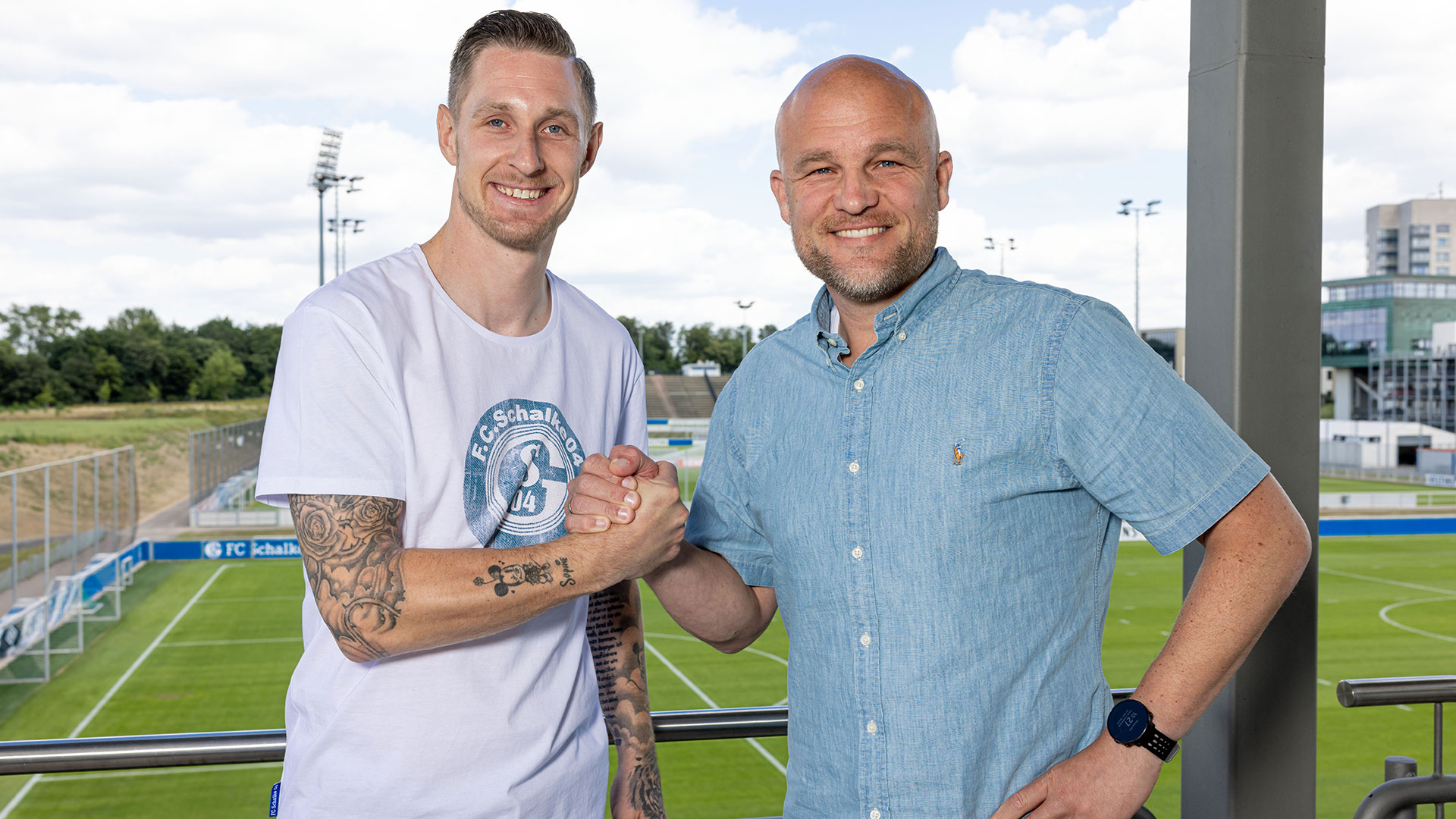 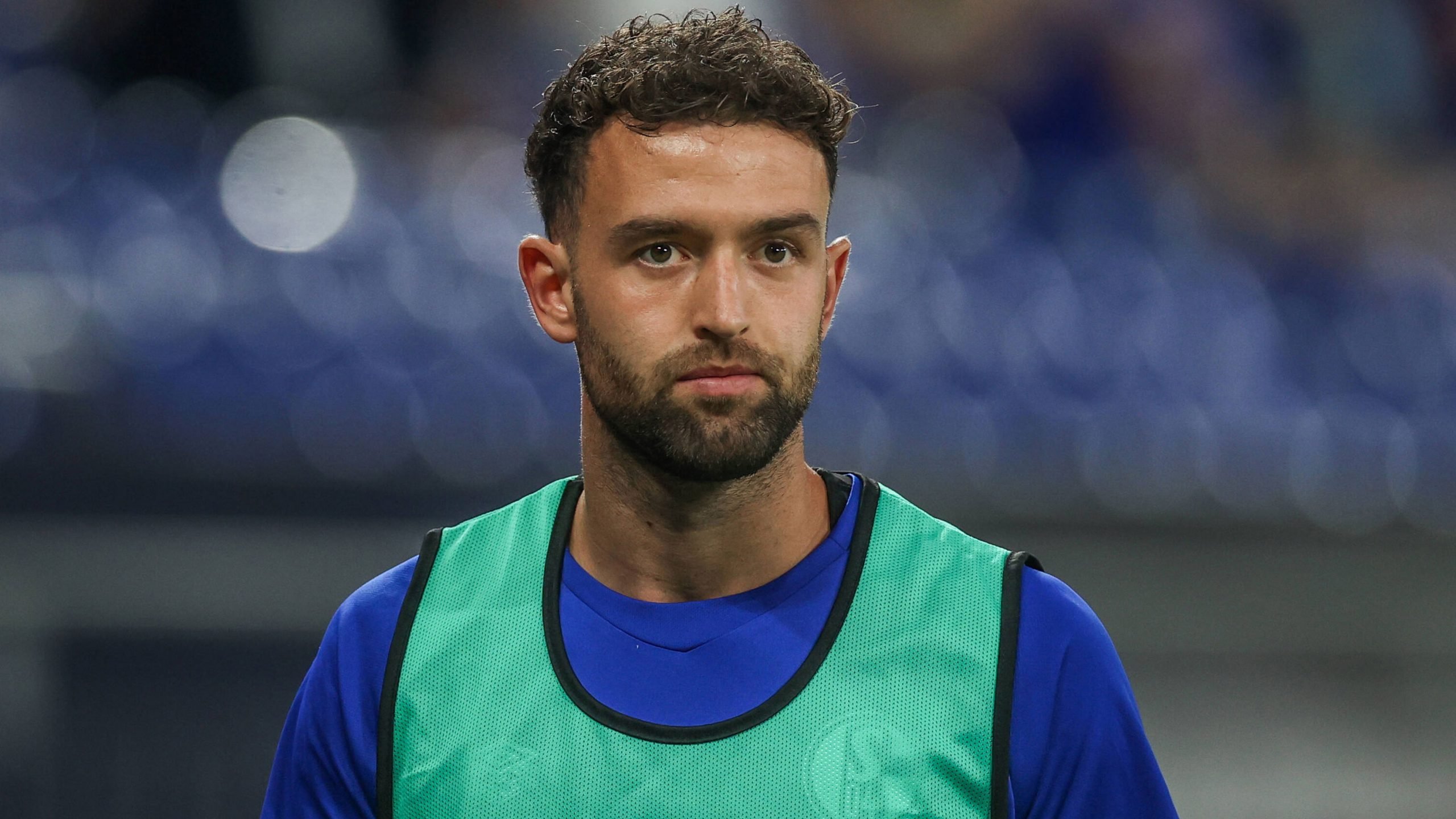 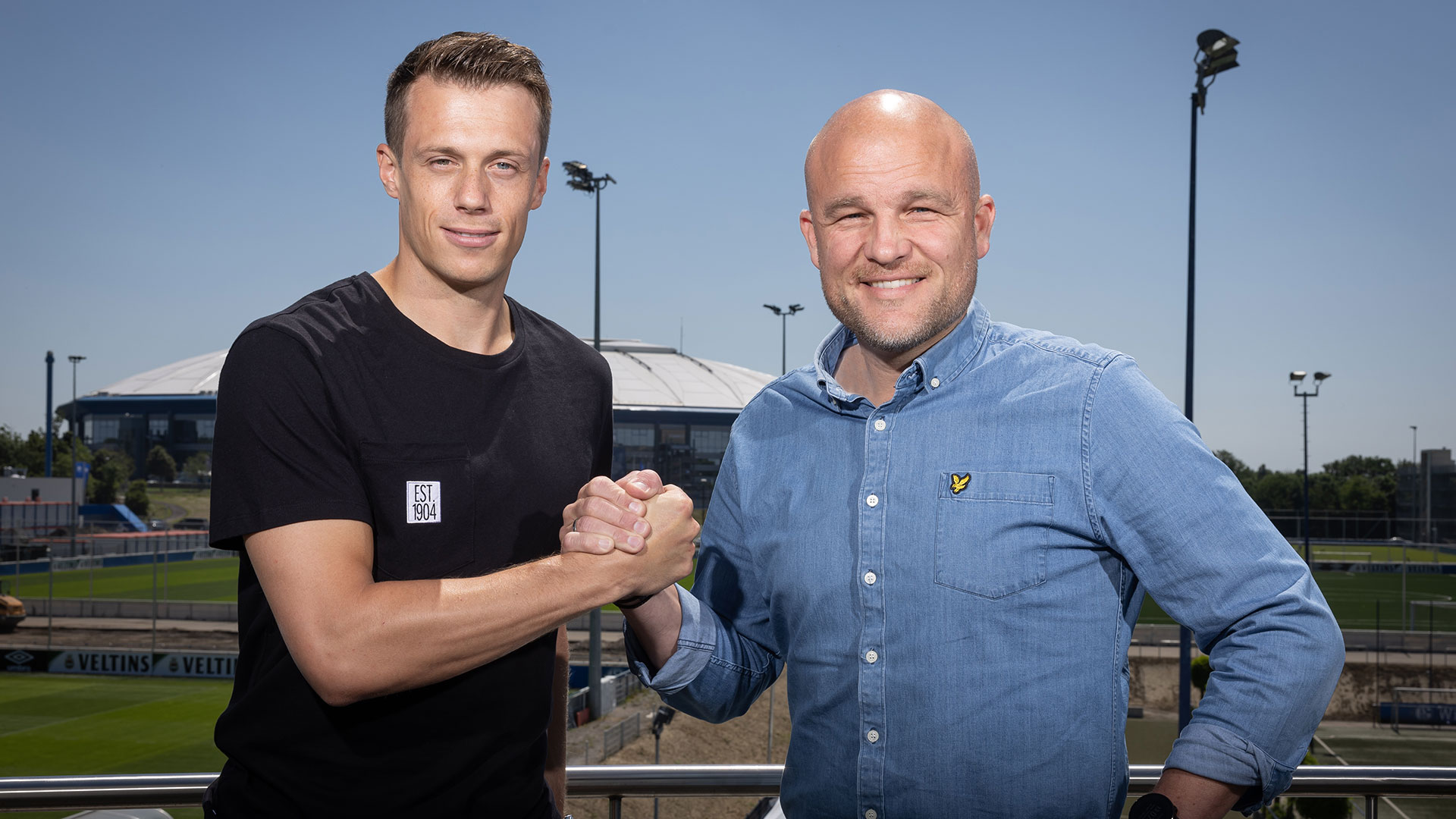 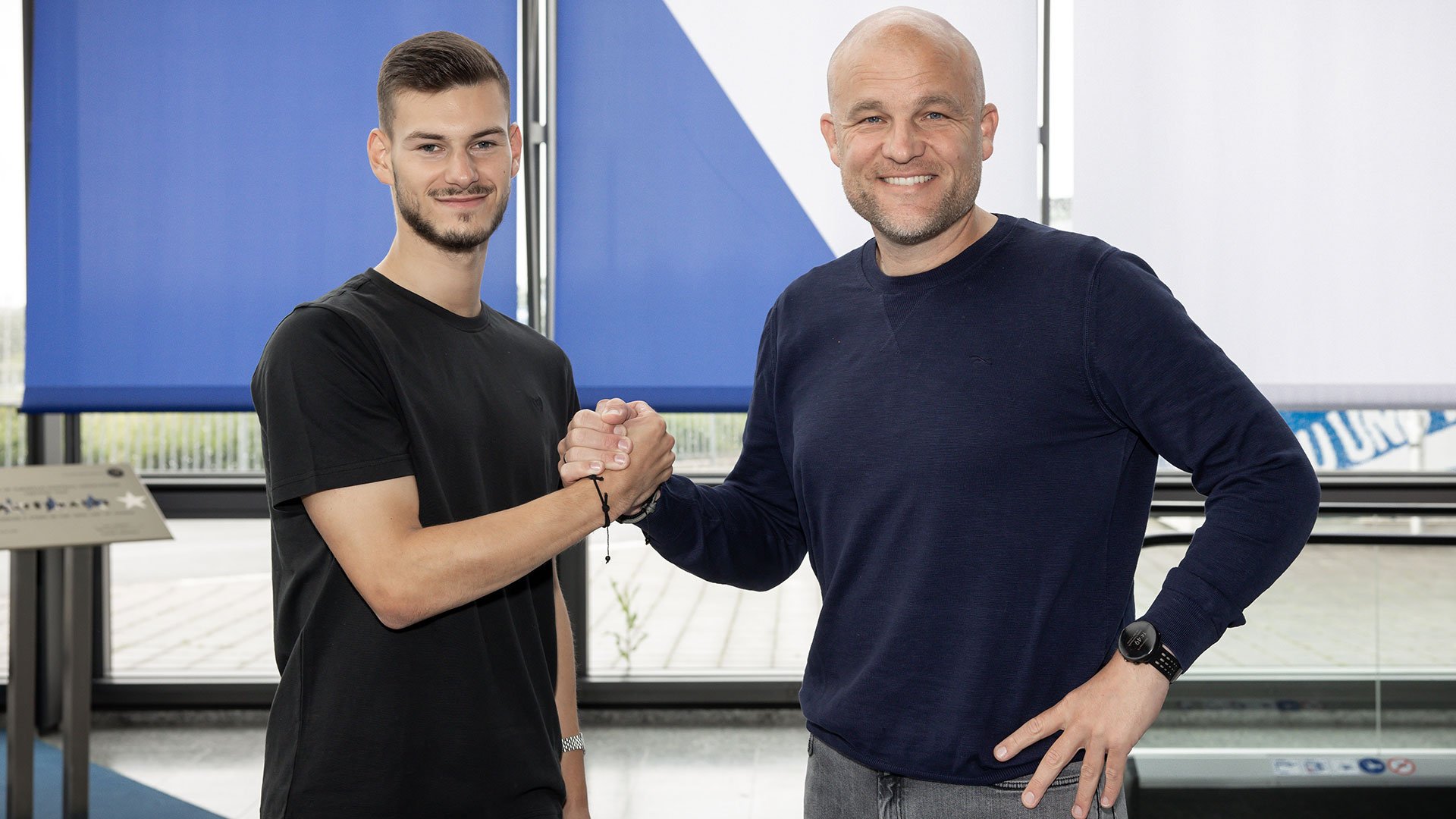