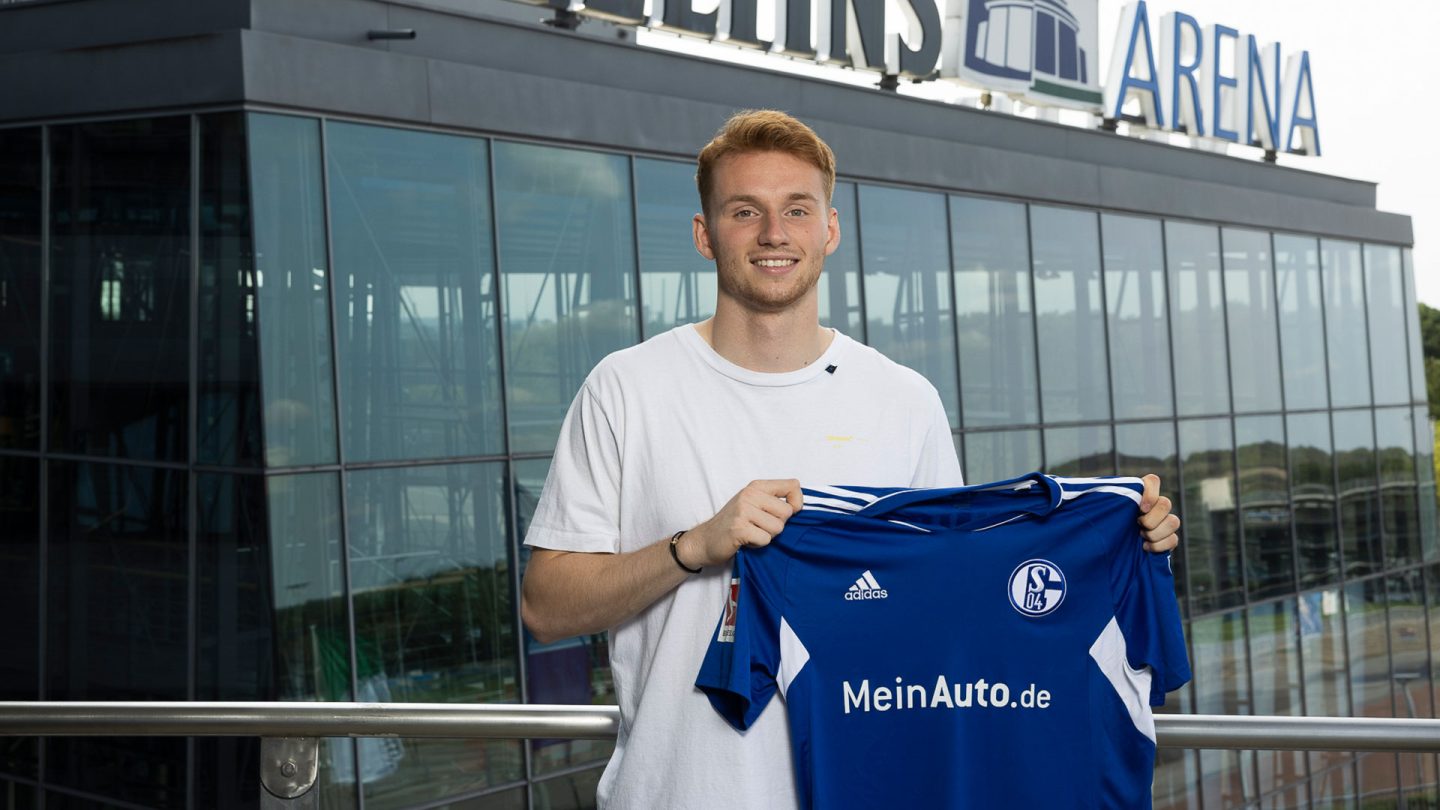 “We are very happy that Sepp has decided to join us despite interest from other clubs. In Sepp, we have gained a fast, tough and strong central defender who will liven up the competition in the squad, just as we had planned following Malick Thiaw’s departure,” said Schröder. “We’re convinced that he has the potential to fill that current hole and he will compete with that exact same ambition.”

Head coach Frank Kramer added: “Sepp is a player who not only defends attentively, but can also get involved in the build-up play. This combination of physicality and technique makes him an interesting player for the centre of our defence. I am very pleased to have him in our team.”

“I was delighted when I heard that a club with such a rich tradition like Schalke was interested in me,” explains van den Berg. “My final, decisive factor was the talks I had with Rouven Schröder and Frank Kramer. They really excited me with the suggestions they had for the path I could take here. That is what really convinced me.”

The Dutchman started his football career at PEC Zwolle’s academy. He played for every team up until U19, before making the jump to the professional side, making a total of 21 Eredivisie appearances. In 2019, van den Berg moved to Liverpool, where he was initially part of the U21 side. For the last 18 months, the centre-back has been on loan at Preston North End, where he made 61 appearances in the EFL Championship. The Netherlands U21 international has already played more than 100 professional games. 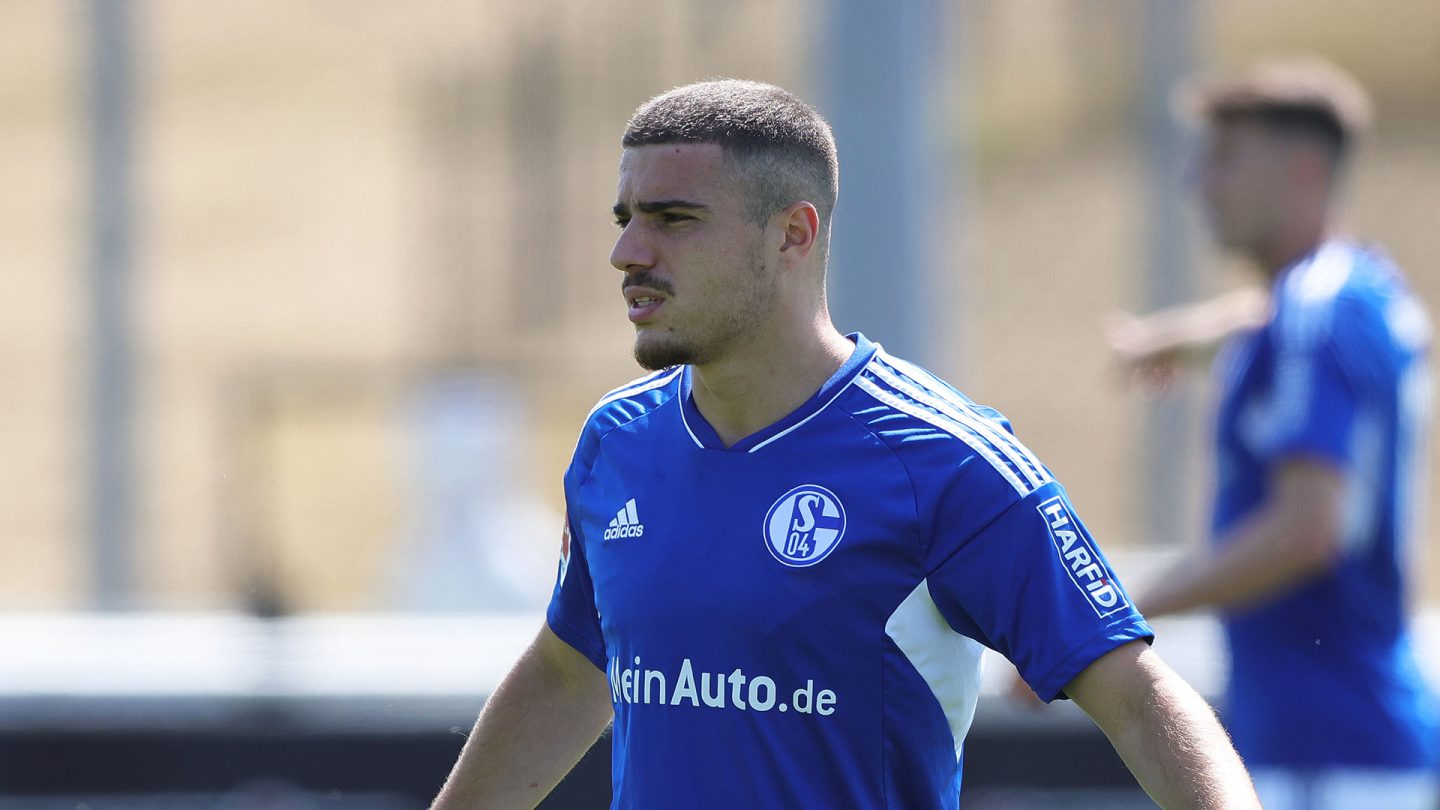 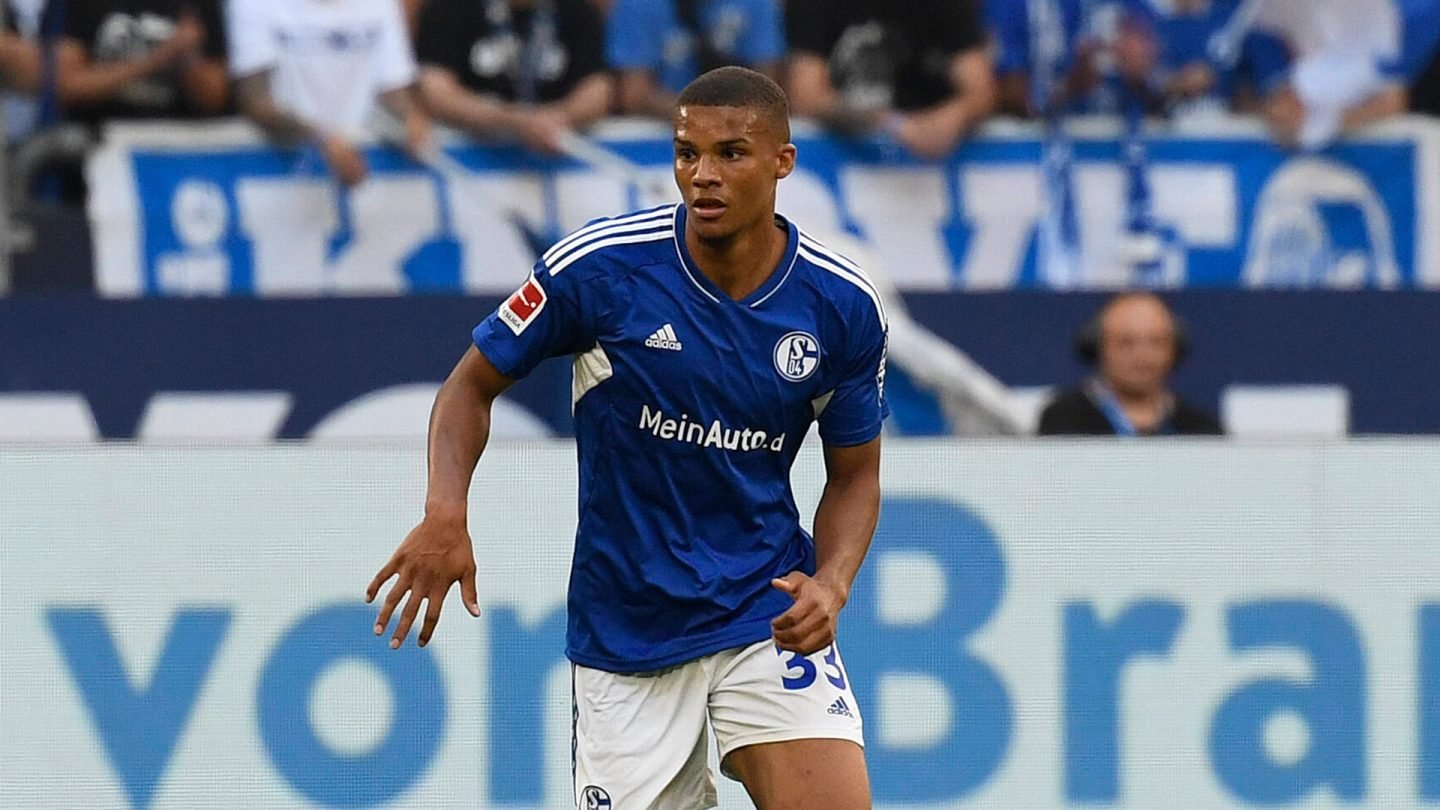 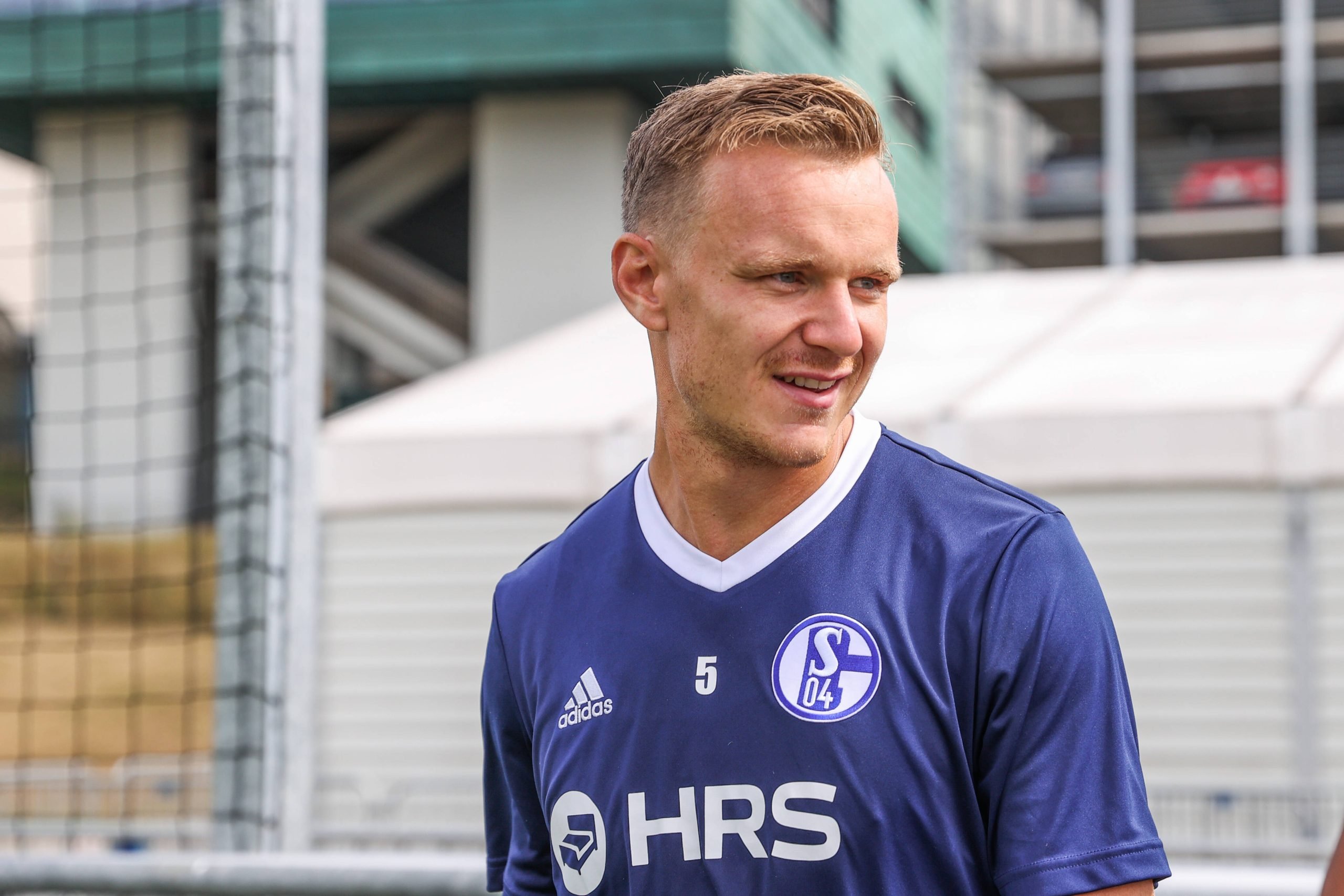 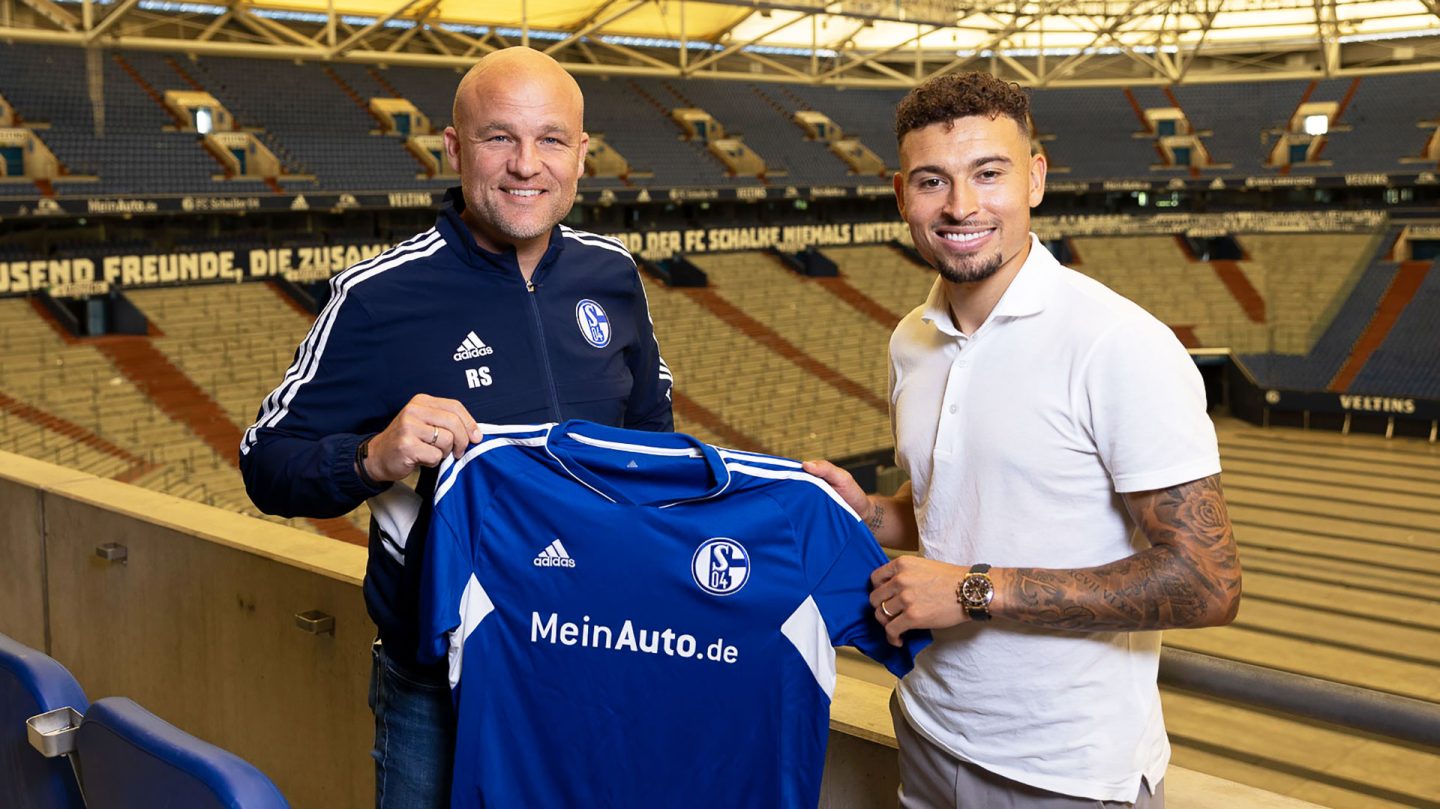