FC Schalke 04 have loaned winger Tim Skarke from Union Berlin until the end of the season. The Royal Blues have also secured an option to buy the 26-year-old. All other details of the deal will remain undisclosed. Skarke will wear the number 20 shirt for Schalke. 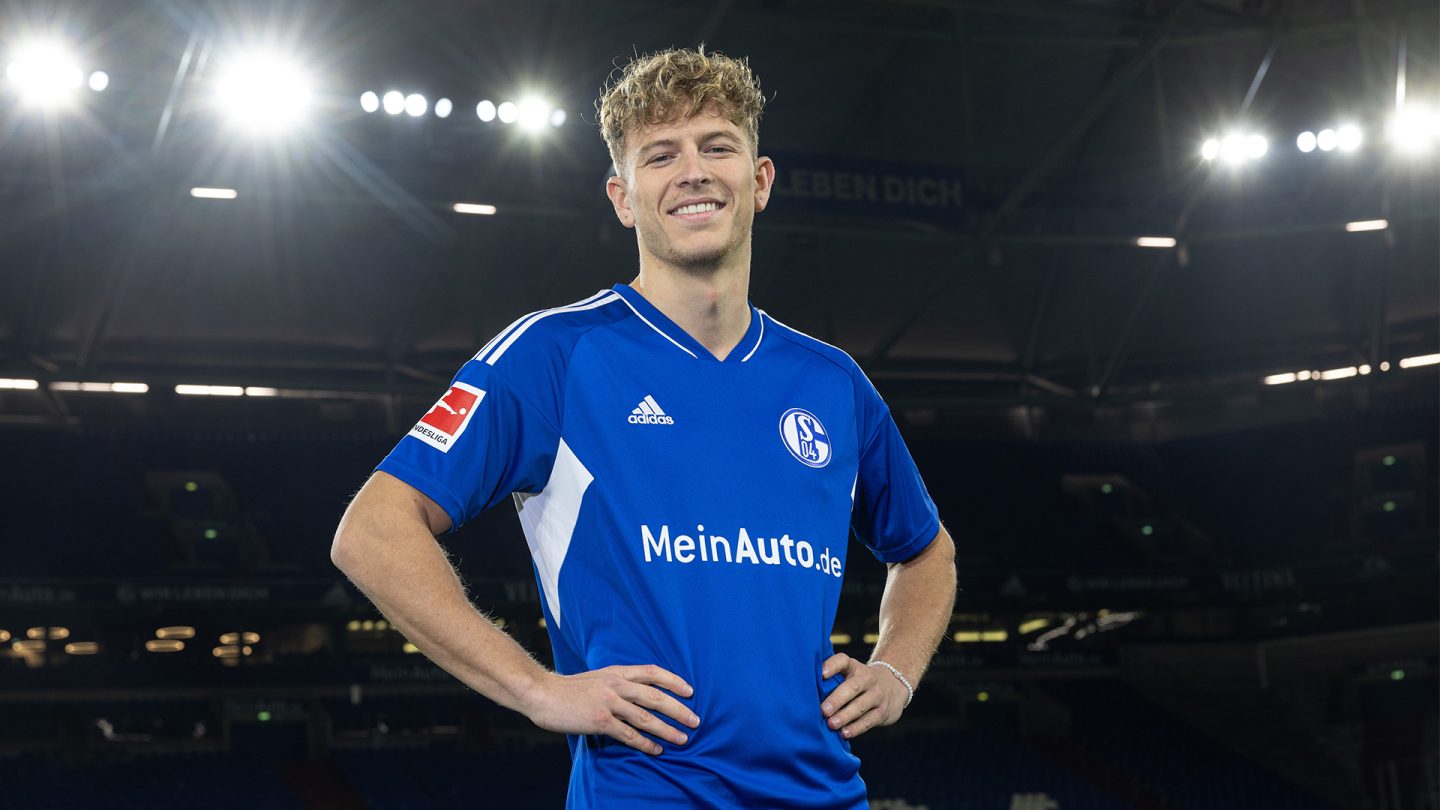 “We’ve worked very hard to sign Tim over the past few weeks, he’s our ideal winger,” explained Peter Knäbel, board member for sport. “A door opened again over the last 48 hours and I’m pleased that we were able to take advantage of this opportunity to bring him here. We’ve followed Tim’s progress for a long time and believe he will help the team with his athleticism and runs in behind.”

We’ve followed Tim’s progress for a long time and believe he will help the team with his athleticism and runs in behind.

“Tim’s pace and ability on the ball is just what I want for my style of play,” commented head coach Thomas Reis. “He’s got both technical quality and a strong personality, which is important during a fight for survival. I’m looking forward to working with him.”

Skarke is desperate to take the chance his move to Gelsenkirchen will offer him. “The conversations I had with the coach and club bosses helped reaffirm that this move to Schalke 04 is the right one for me. I can’t wait to put the teams above us under pressure and to ultimately try and avoid relegation with the team.”

Skarke joined Union Berlin last summer after impressive performances for SV Darmstadt 98 in the second division. He played six times in all competitions for the Berliners this season. The 26-year-old began his career at 1. FC Heidenheim. Overall, the former Germany U21 international has featured 138 times in the 2. Bundesliga and has been directly involved in 27 goals. 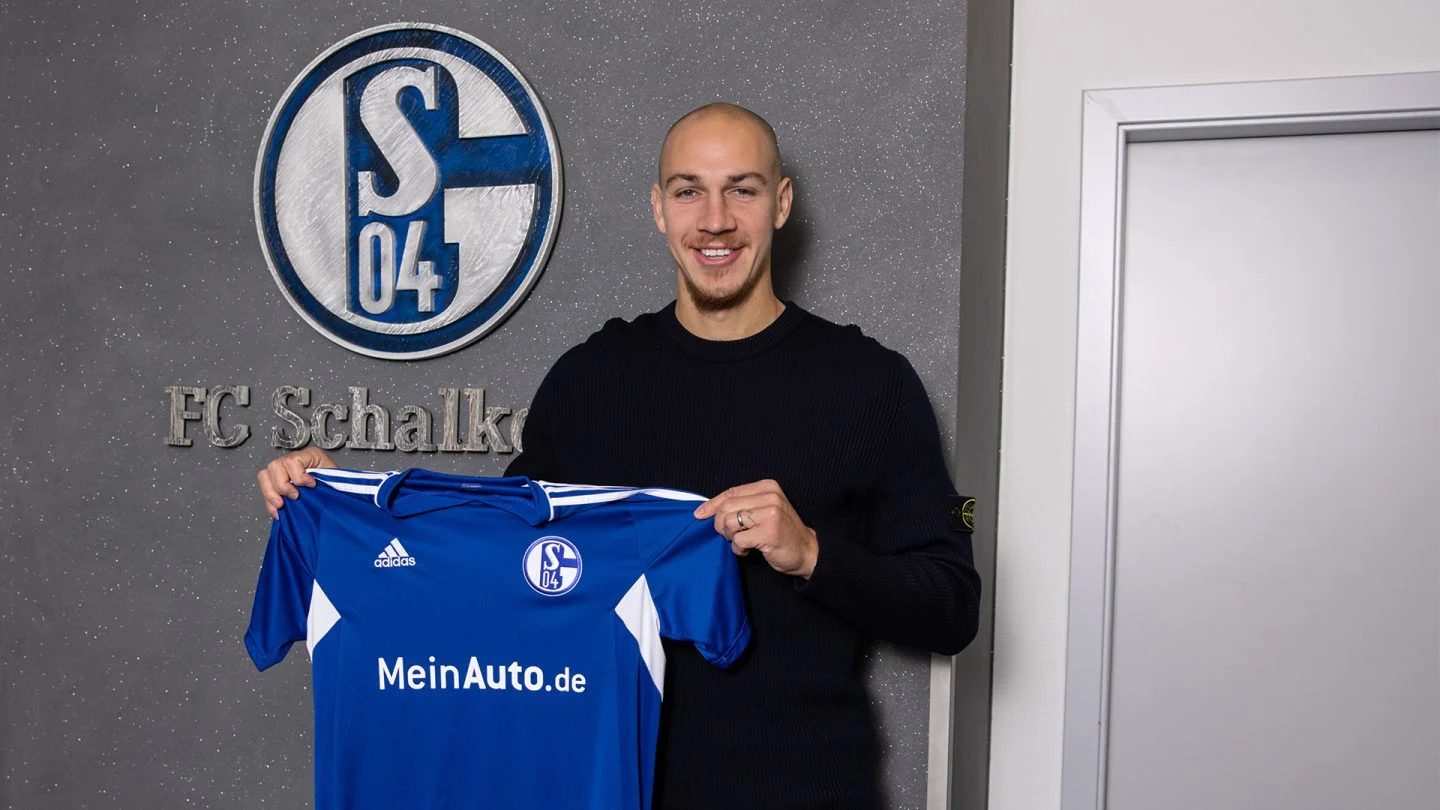 Michael Frey has joined Schalke 04 from Belgian side Royal Antwerp with immediate effect. The striker will initially join the club on loan until the end of the 2022/23 season, after which an option to buy has been agreed. Further details of the transfer will remain undisclosed. 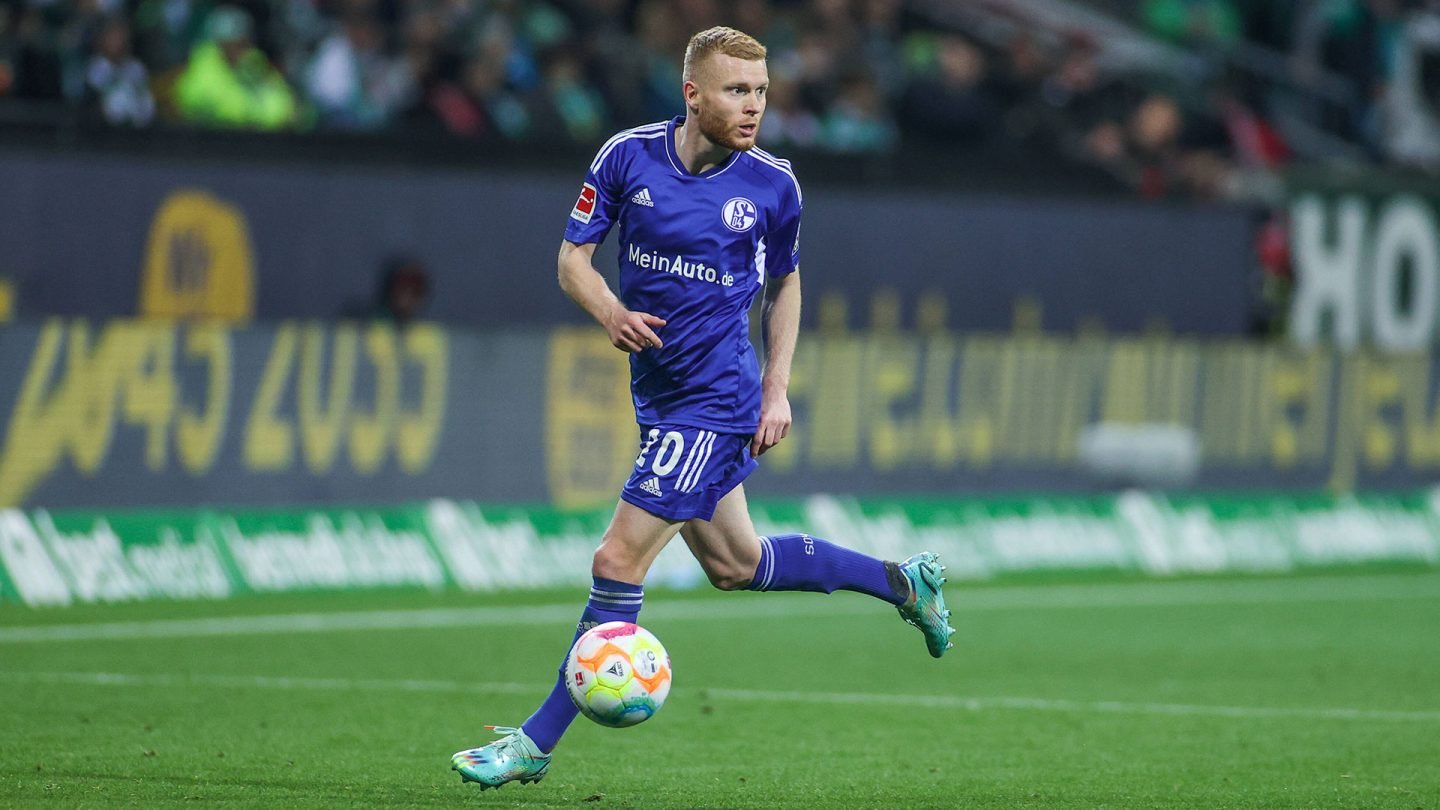 Florent Mollet has left FC Schalke 04 to return to Ligue 1. The 31-year-old has joined FC Nantes with immediate effect. Both clubs have agreed to keep the details of the transfer undisclosed. 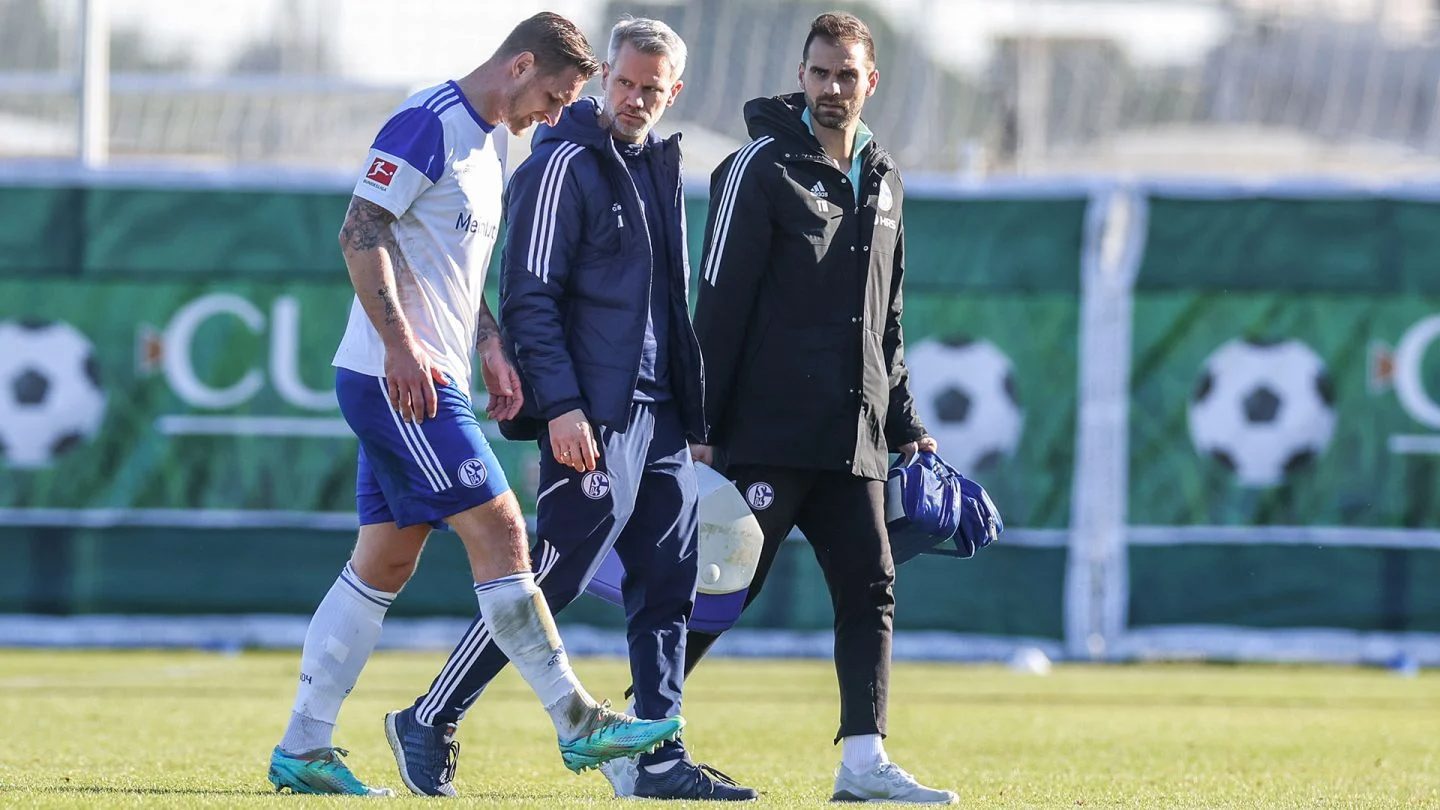 Sebastian Polter unfortunately looks set for a lengthy spell on the sidelines. An MRI scan has shown that the 31-year-old suffered a suspected cruciate ligament injury in his right knee in yesterday’s 2-2 draw with FC Zürich. 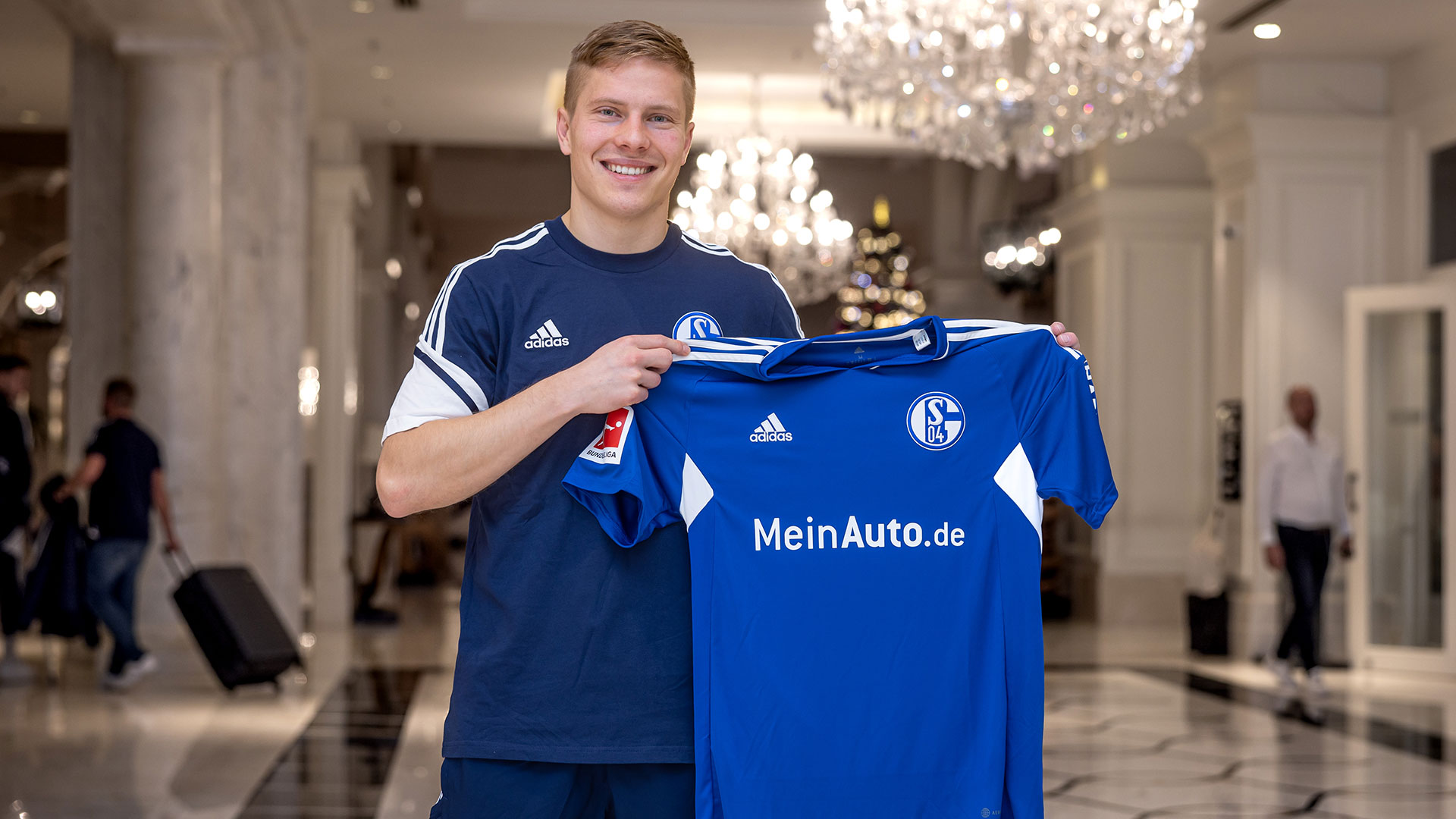 Schalke sign Jere Uronen on loan with option to buy

Schalke have strengthened their defence as they prepare to take on the fight for survival in the second half of the season. Jere Uronen has joined the Royal Blues from French side Brest in a loan deal which includes an option to buy.