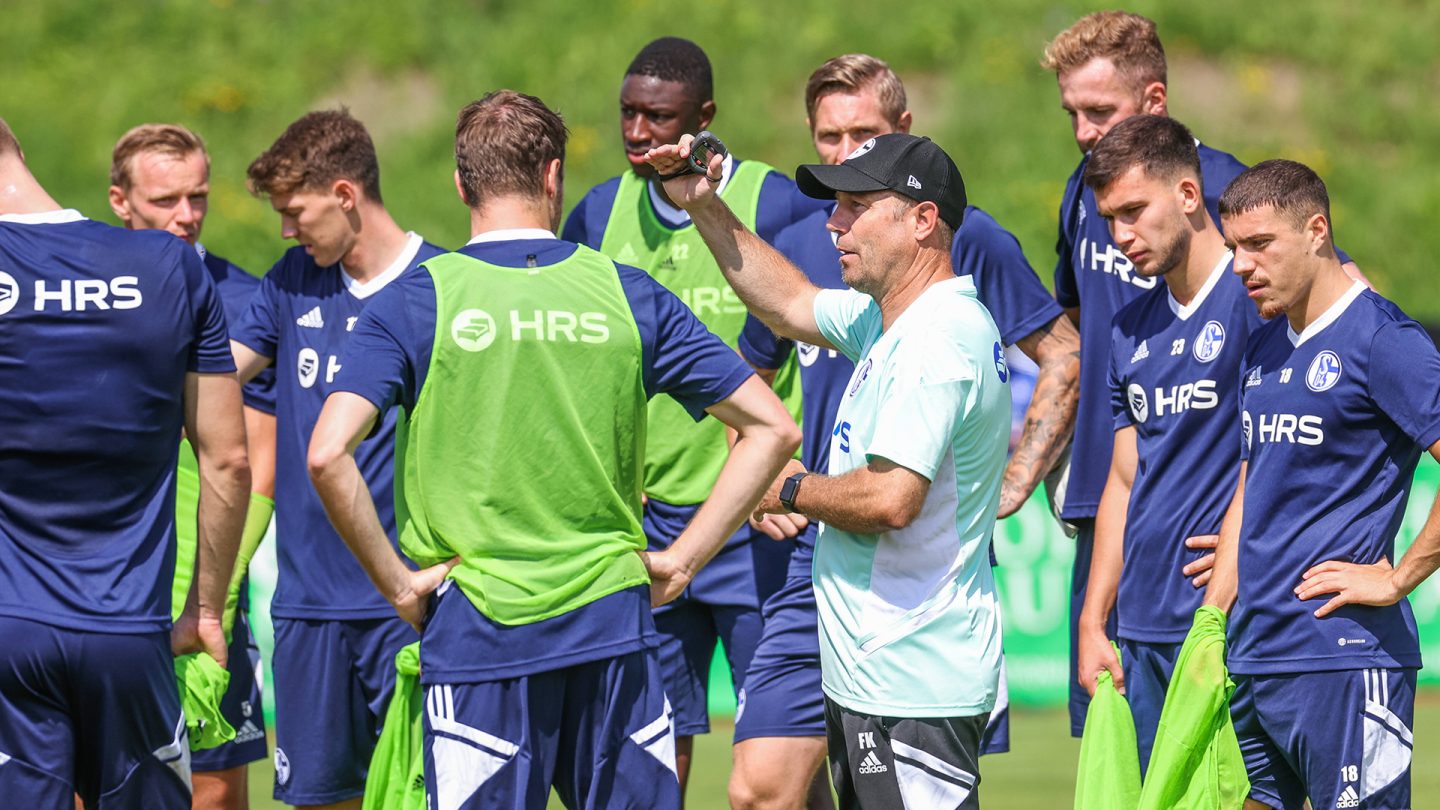 “The chances were definitely there,” commented the 50-year-old, adding: “Given how the end of the game went, we’ll have to live with a 1-1 final score. We need to work on hard so that we can secure wins in games like these.” S04’s first friendly of the camp also ended all-square, as the Royal Blues played out a goalless draw with Serie A side US Salernitana in Wörgl the preceding Wednesday – there were also chances to win this friendly, but in all honesty, the results of these pre-season friendlies are of little importance.

We need to work on hard so that we can secure wins in games like these.

Kramer was also satisfied with the effort his squad put in during the numerous training sessions in Mittersill: “The team pushed themselves hard over the whole week,” said the head coach, looking back. “We had the intensity we needed in the training sessions. The fact that not everything went perfectly to plan is clear, but we’re still only in pre-season. The most important thing is that nobody has any injury issues.”

Fine-tuning to come as pre-season nears its end

The fact that the team were able to play a training game against FC Kufstein on Sunday morning before their friendly against FC Augsburg – who were a late replacement to the planned friendly opponents of Udinese Calcio – was a good thing, said Kramer, because “it’s always good for every player to gain as many match minutes as possible.”

FC Schalke 04’s final pre-season friendly before the competitive start of the season will come on Friday 22nd July, as the team take on FC Twente at De Grolsch Veste in Enschede. This game will see a more competitive approach from Kramer and the coaching staff in terms of making fewer substitutions. “The closer the start of the season gets, the more we start to work on fine-tuning things. Against Twente, we won’t have every player getting onto the pitch for some minutes; it will be more like a competitive game in that respect.” 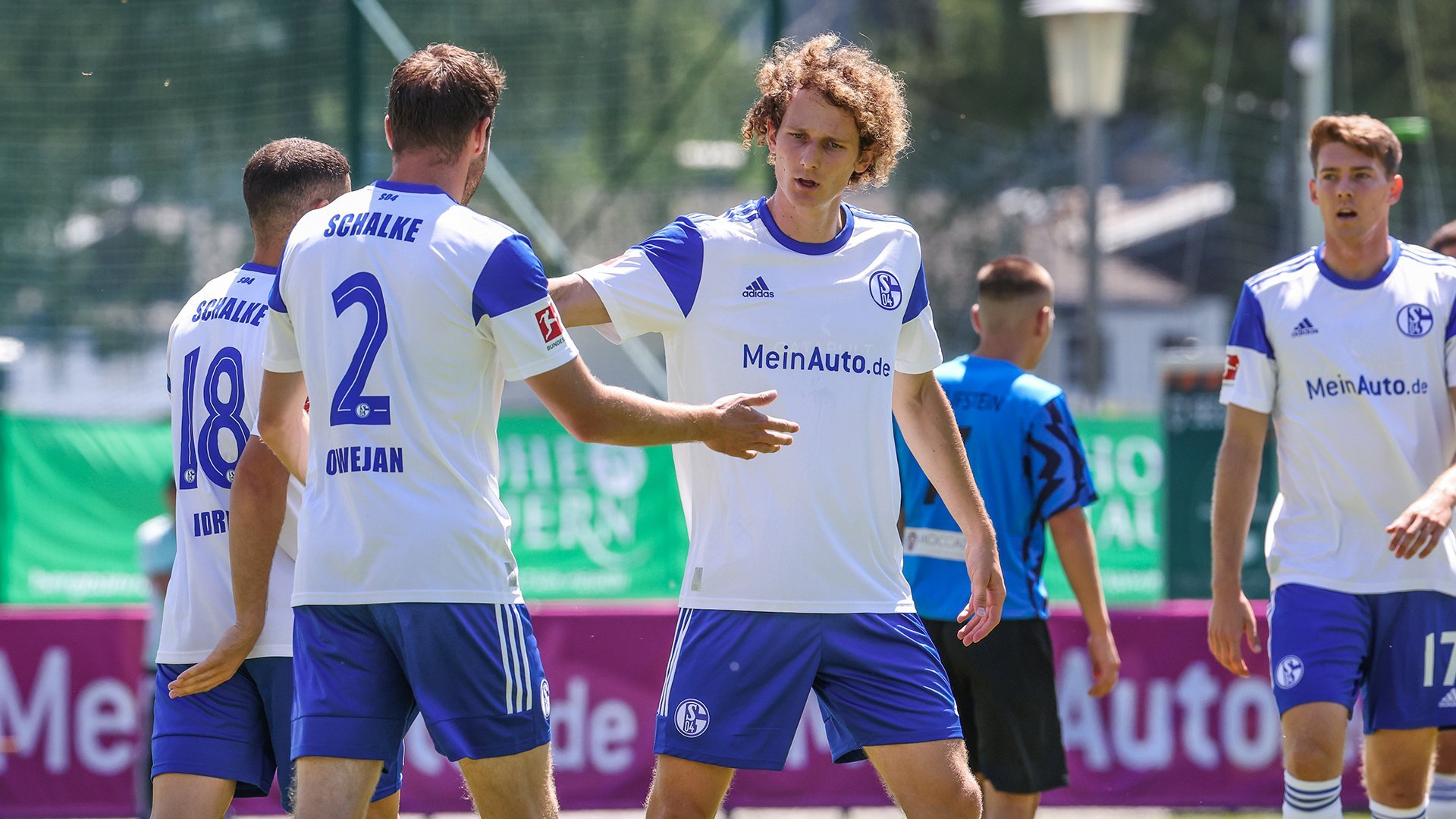 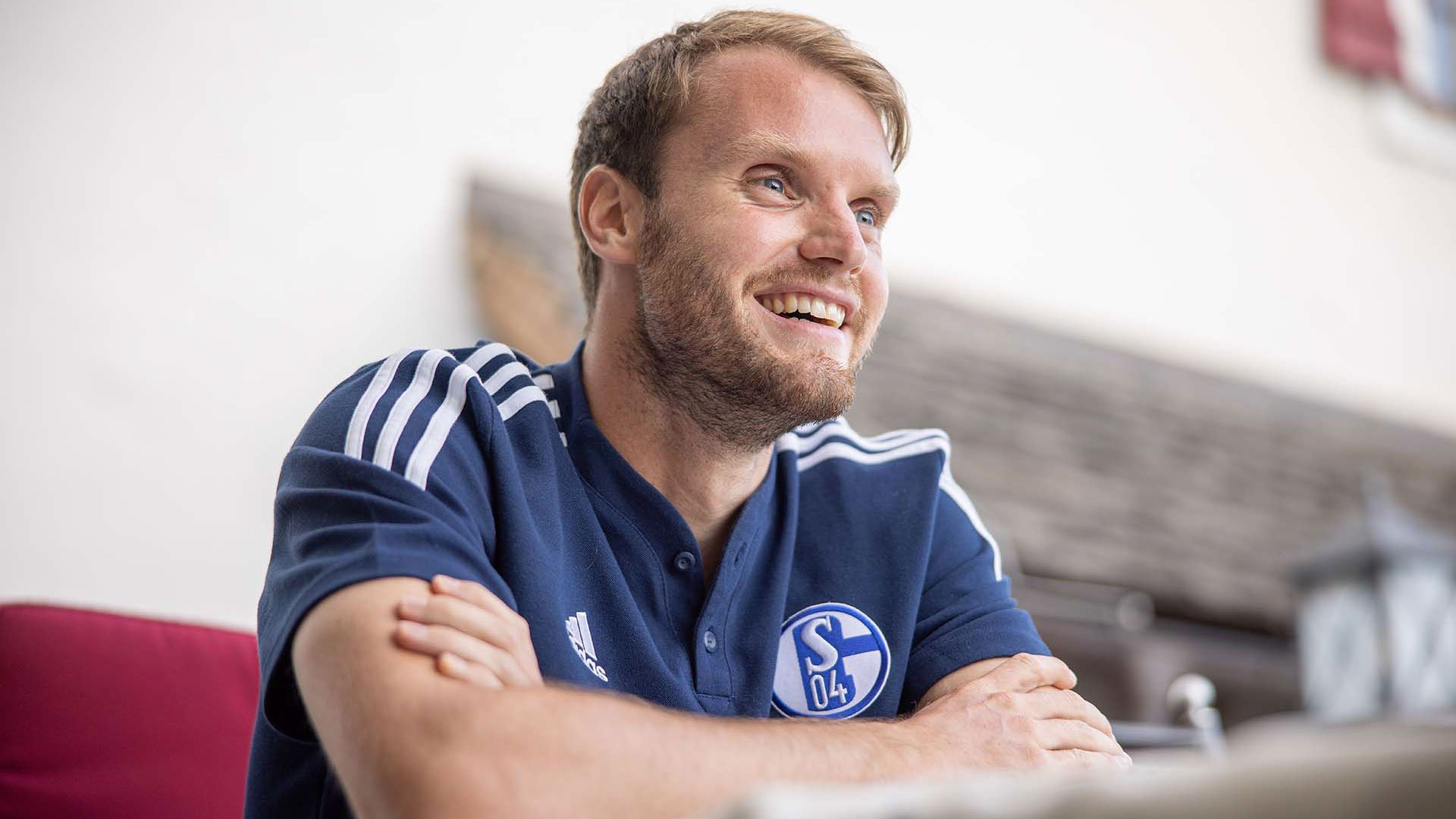 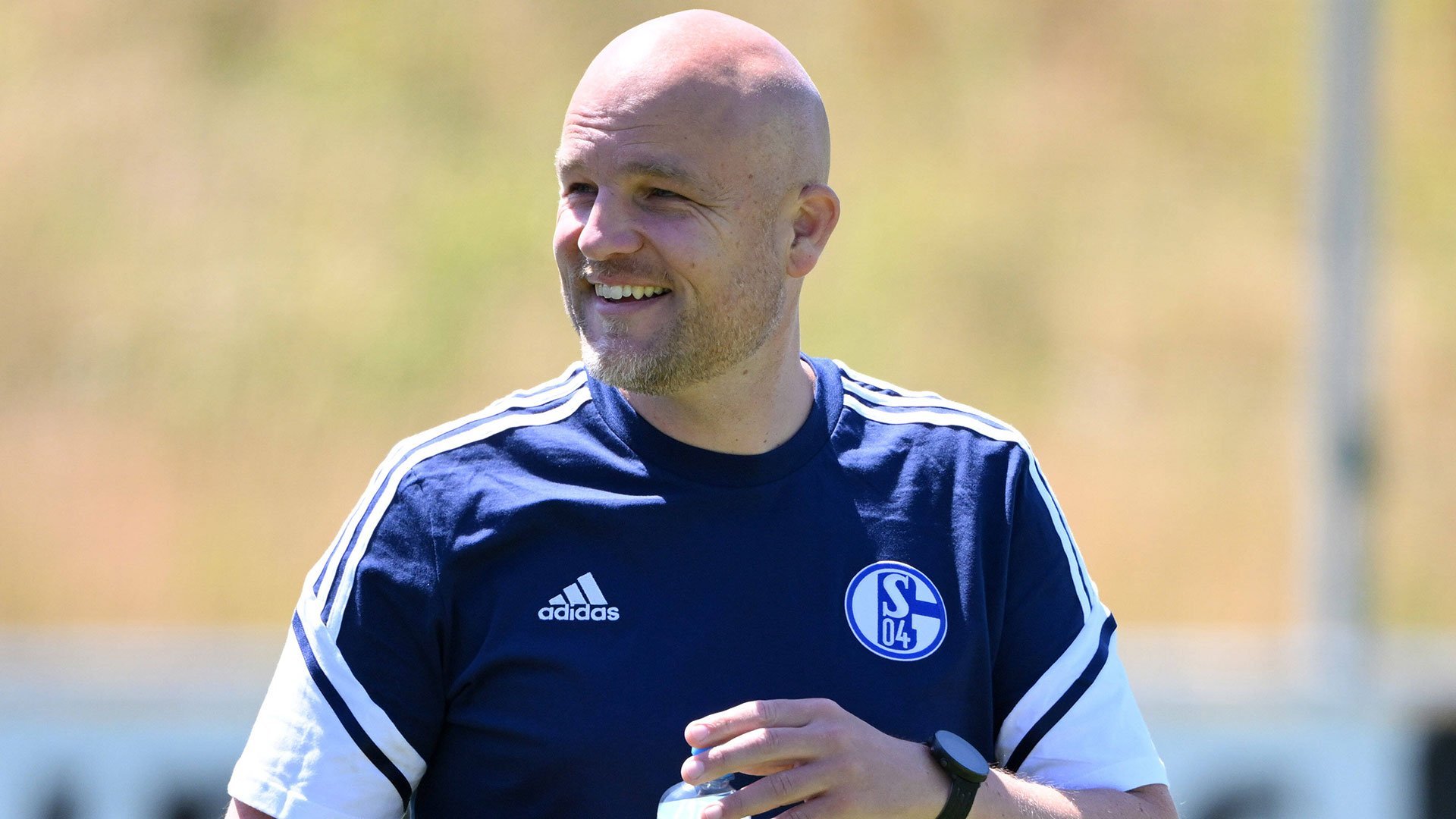 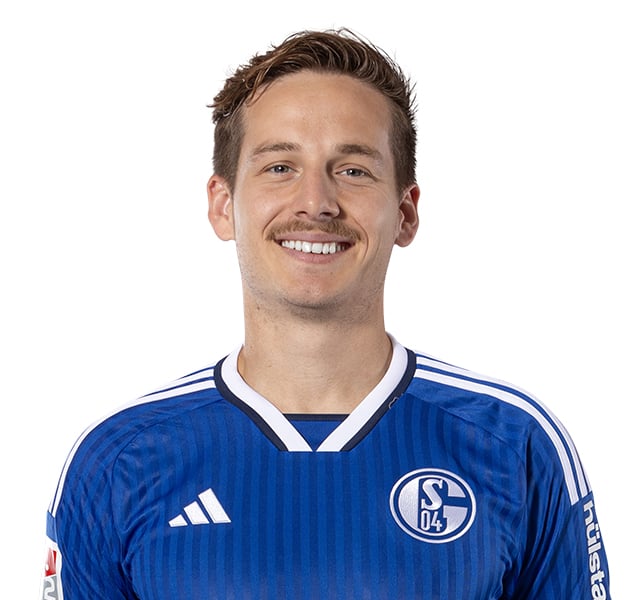