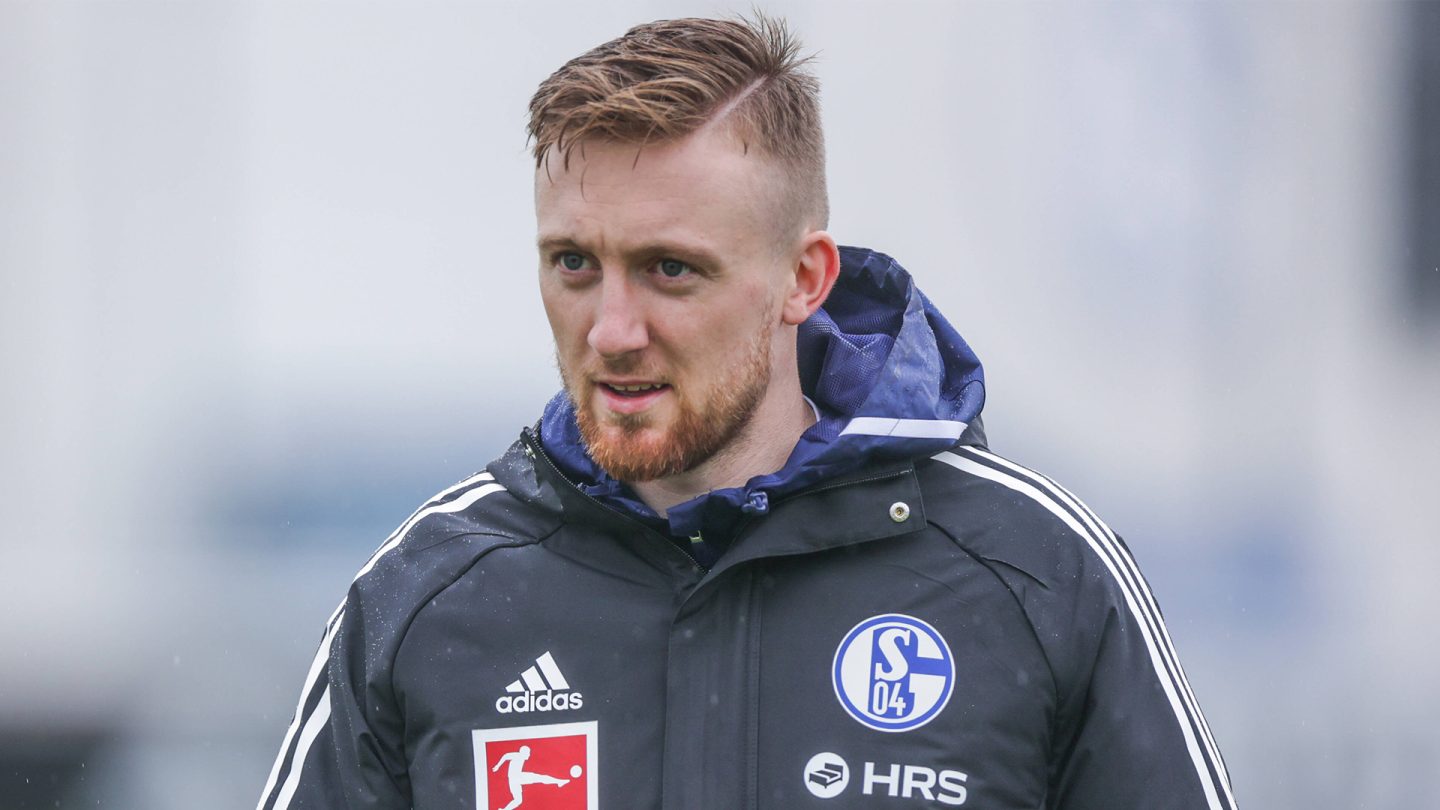 Tobias Mohr does not see the international break as a nuisance. Rather, the wide man sees it as an opportunity to put in a different kind of hard work. “A break like this is never an inconvenience. You can work individually during the week and train more intensively,” explained the 27-year-old.

With six points from the first seven games, Schalke are sat in 14th in the Bundesliga table. “Of course, we want to pick up more points so we can achieve our goal of staying in the division,” asserted Mohr. The Aachen-native believes that the team can only get better as the season progresses and that despite the narrow defeat in the derby last time out, his side can build on the performance they showed, particularly at the back.

According to Mohr, the team have already come to terms with the defeat in Dortmund and the competition for places in the squad is not having a negative effect on the atmosphere within the camp. “Those who don’t play that often are still highly motivated and they offer the other members of the team important advice. We’re a tight-knit group.”

Mohr, who has already made five Bundesliga appearances so far this season (four of which were in the starting XI), is happy with how his campaign has started. “It’s great to have played in five of the first seven games. I want to keep working hard so it stays that way.” He has also picked up a splendid six assists in six games in all competitions, which further underline his impressive start.

Mohr expects an even contest when Schalke take on Augsburg at the VELTINS-Arena on Sunday. The former Heidenheim player wants his side to play “aggressive and attacking football,” and he is unconcerned about Augsburg’s momentum after their 1-0 win over Bayern last time out. “Of course they will arrive full of confidence, but we back our own ability, too. Apart from the game against Union, we’ve put in good performances at home and we want to pick up all three points on Sunday.” 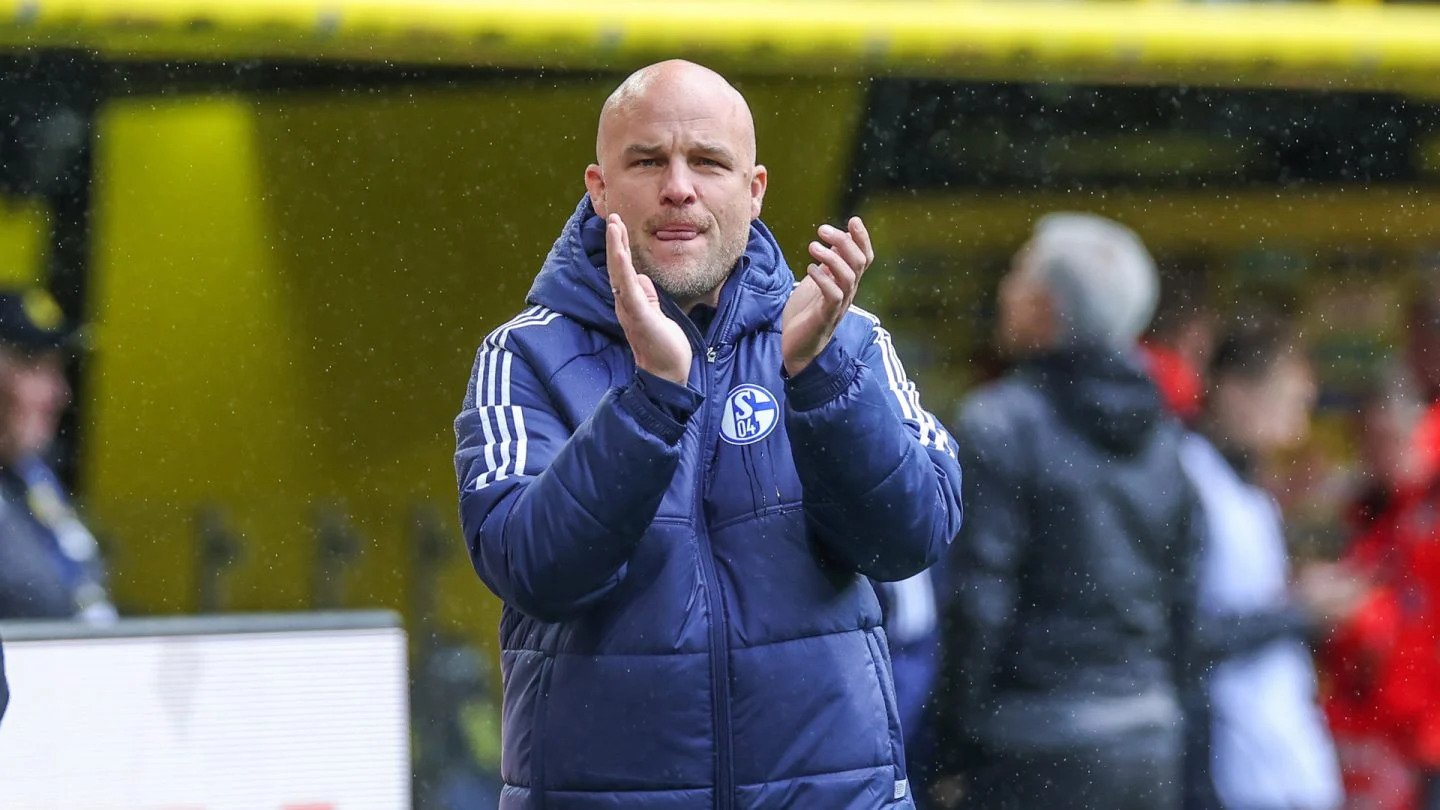 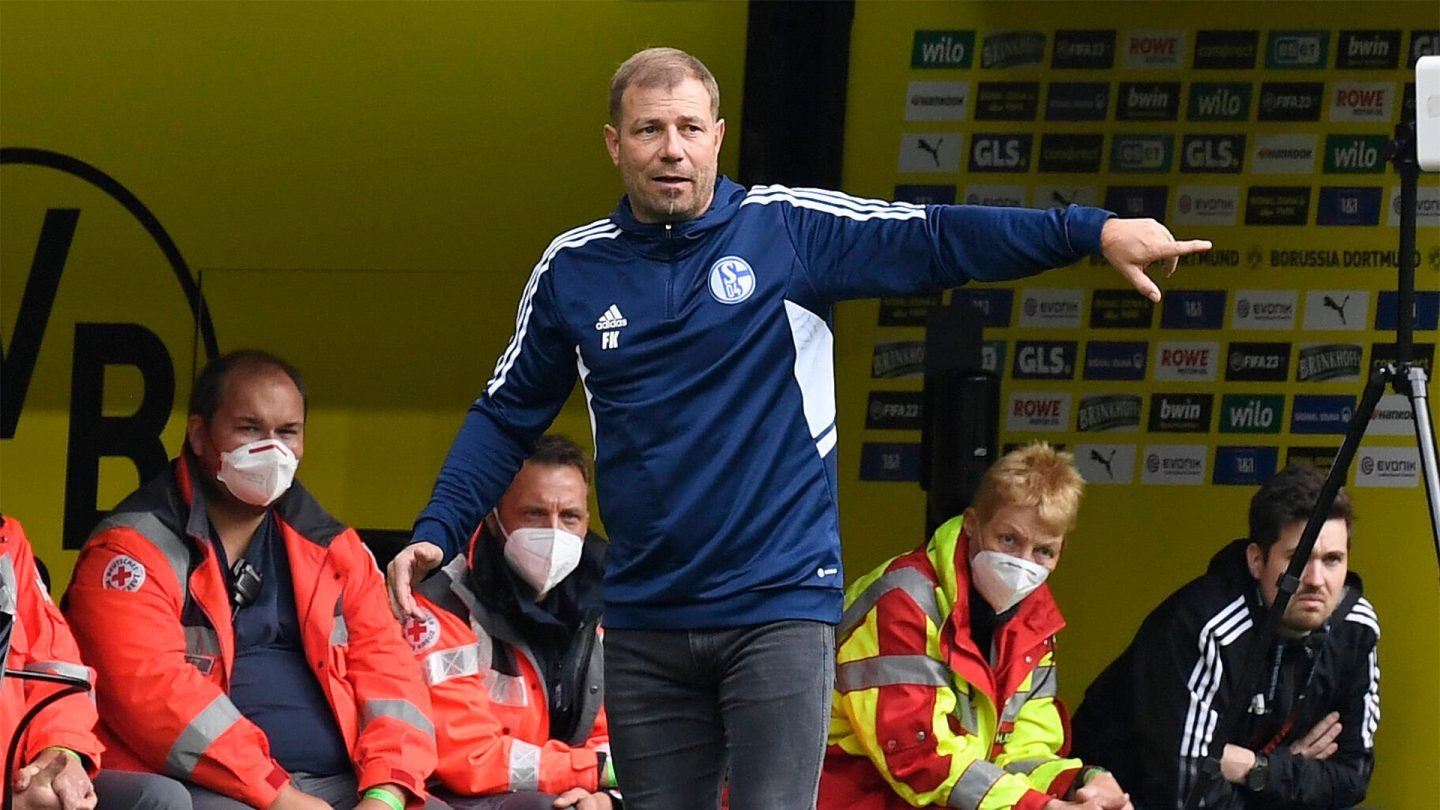 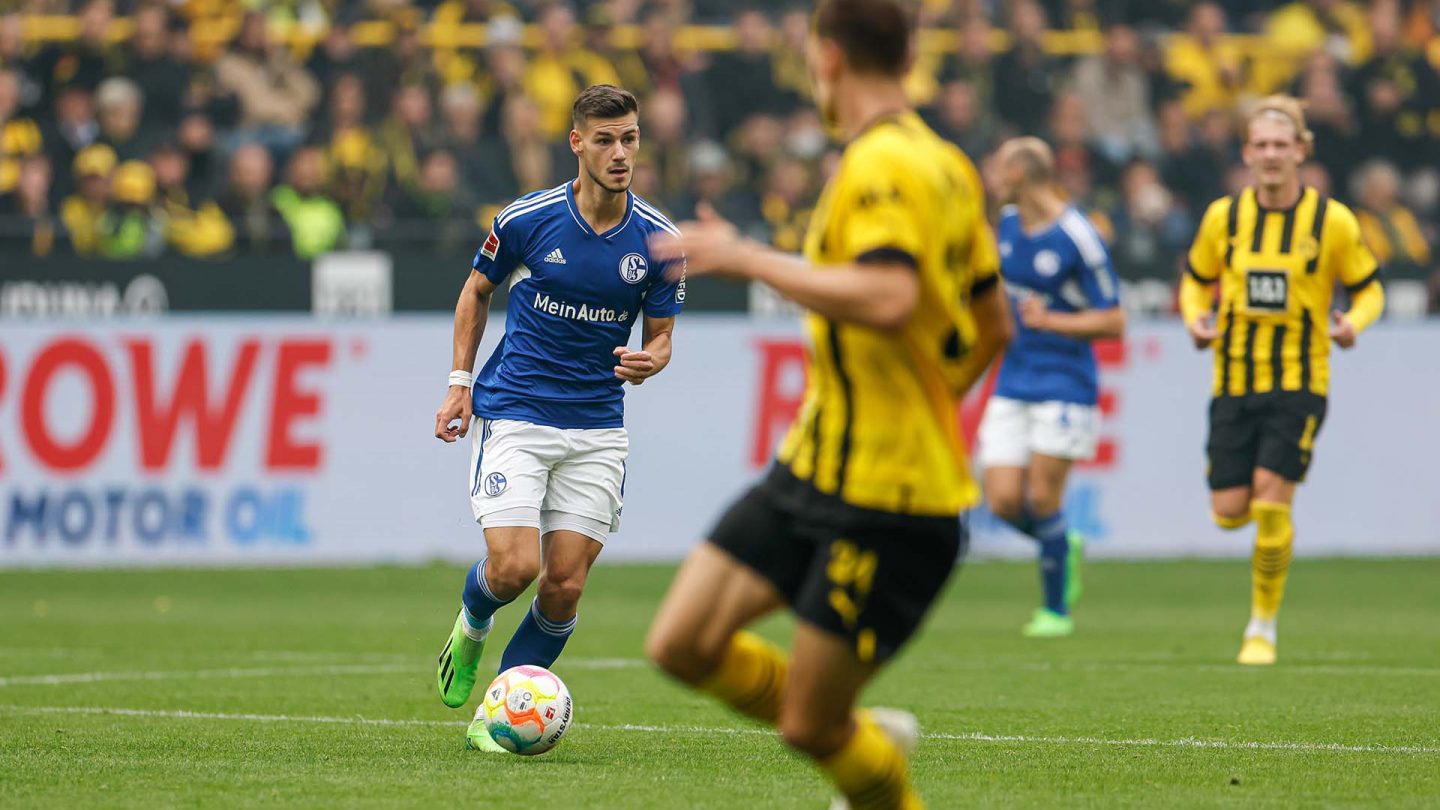 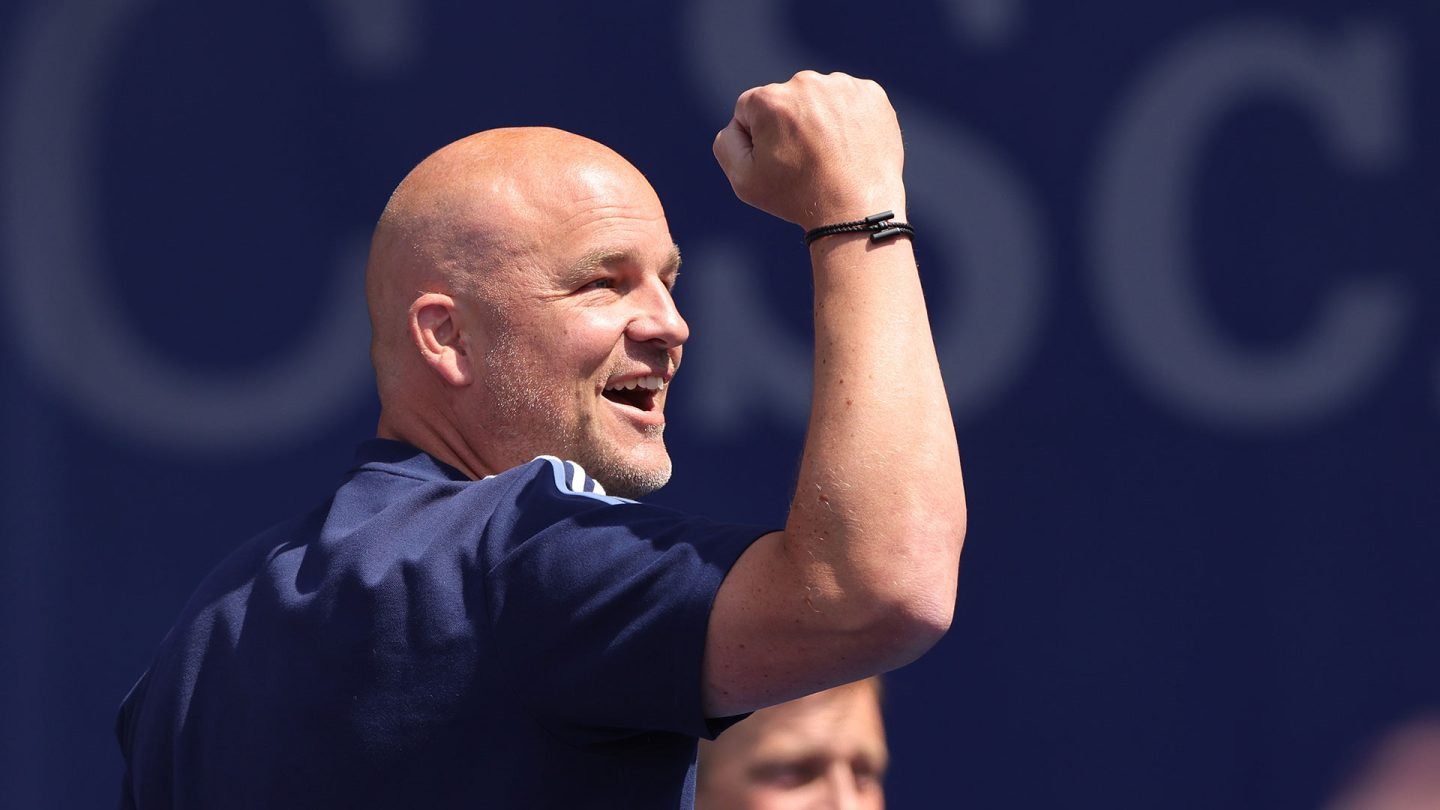