Two Schalke 04 first-team players are experiencing mixed emotions – whilst Marcin Kaminski and Poland sealed their place at the 2022 World Cup in Qatar on Tuesday (29/3), Darko Churlinov was on the losing side with North Macedonia in their play-off final against Portugal. Elsewhere, Blendi Idrizi and Kerim Calhanoglu also featured for their national teams. 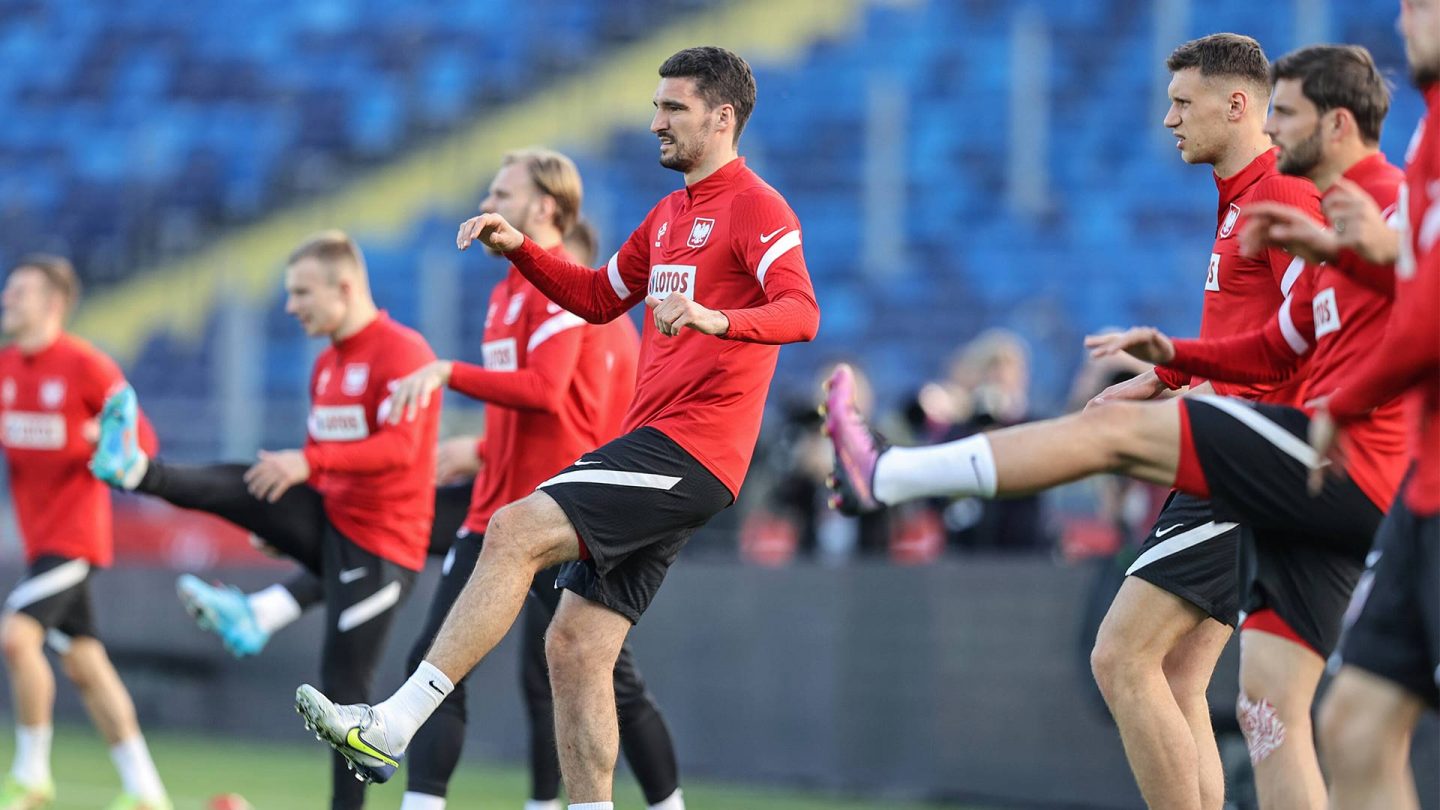 The Poland national team, who called up Marcin Kaminski to their squad for the first time in almost three years, successfully qualified for the World Cup finals following a 2-0 victory over Sweden in their qualifying play-off final. Bayern’s Robert Lewandowski gave Poland the lead from the penalty spot (49’) before Piotr Zielinski of Napoli doubled their advantage in Chorzow (72’). Kaminski didn’t feature in national team head coach’s Czeslaw Michniewicz’s matchday squad.

On the other hand, Darko Churlinov and North Macedonia missed out on a World Cup spot. After a 1-0 victory in Italy in their play-off semi-final last Thursday, they ultimately suffered defeat in their play-off final against Portugal, who won 2-0 in Porto courtesy of two Bruno Fernandes goals (32’, 65’). Churlinov was substituted on in the 59th minute.

Game time for Idrizi and Calhanoglu

Meanwhile, Kerim Calhanoglu and Germany U20s suffered a 3-1 defeat to England in Colchester. Calhanoglu was substituted on by Christian Wörns in the 78th minute, with the score at 3-0, and Lazar Samardzic of Udinese got one back for Germany late on.

Ko Itakura didn’t feature for Japan in their final World Cup qualifier against Vietnam, which finished 1-1. The defender and his national side had already secured their place in Qatar last week when they beat Australia 2-0, and following an agreement between FC Schalke 04 and the Japanese Football Association, Itakura returned to Gelsenkirchen ahead of schedule to allow him more time to prepare for Friday’s match against Dynamo Dresden with his teammates. 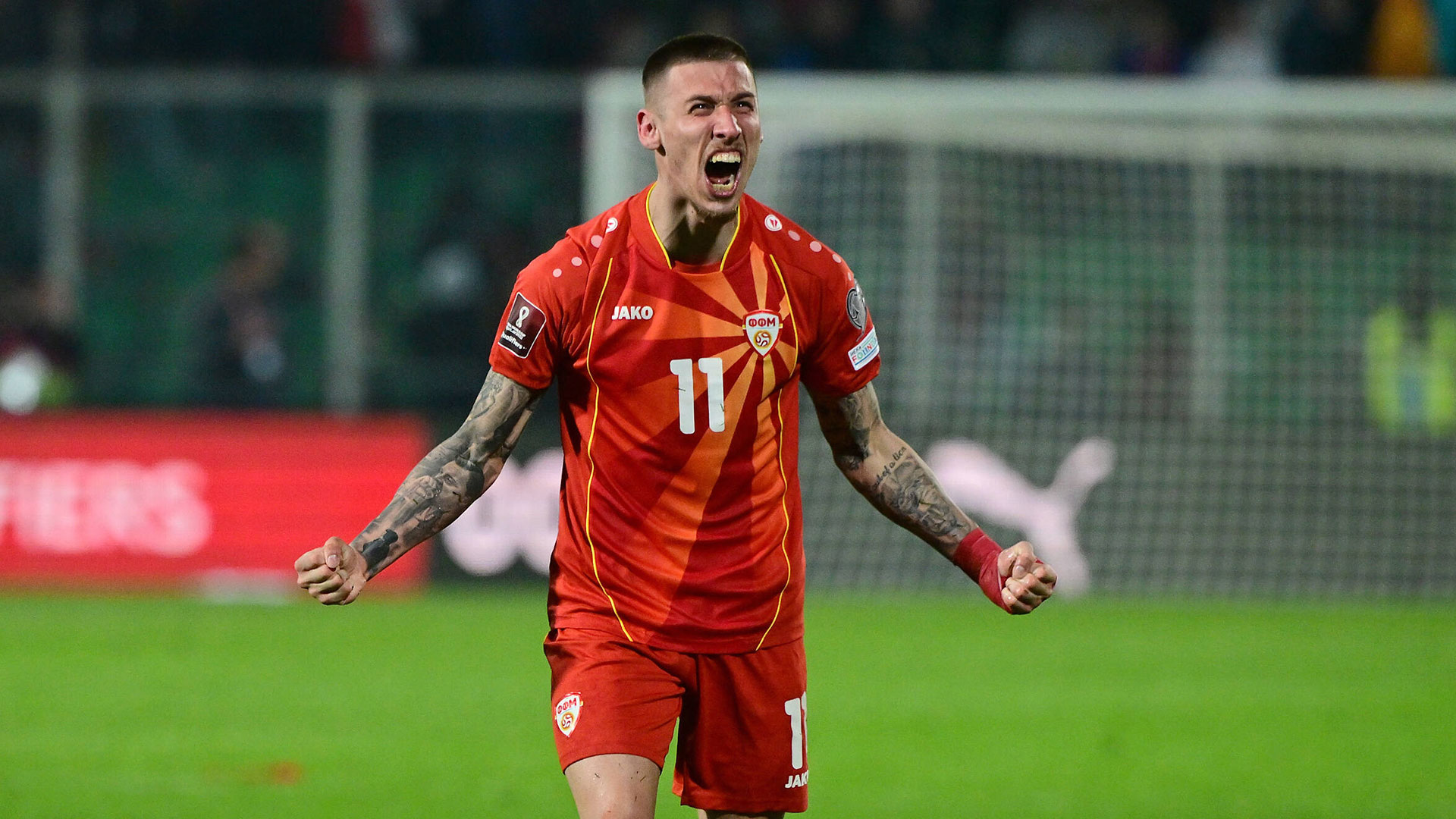 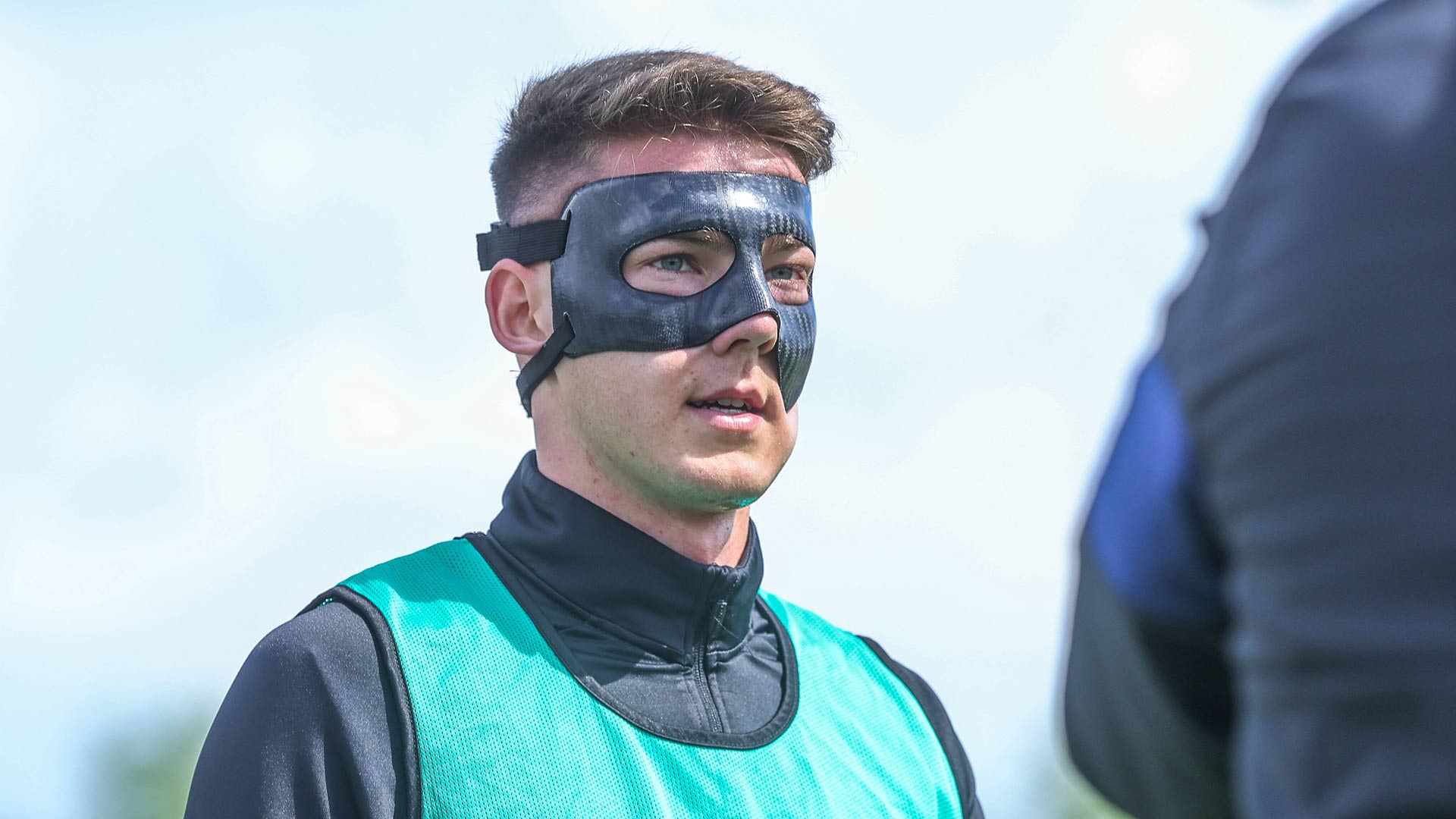 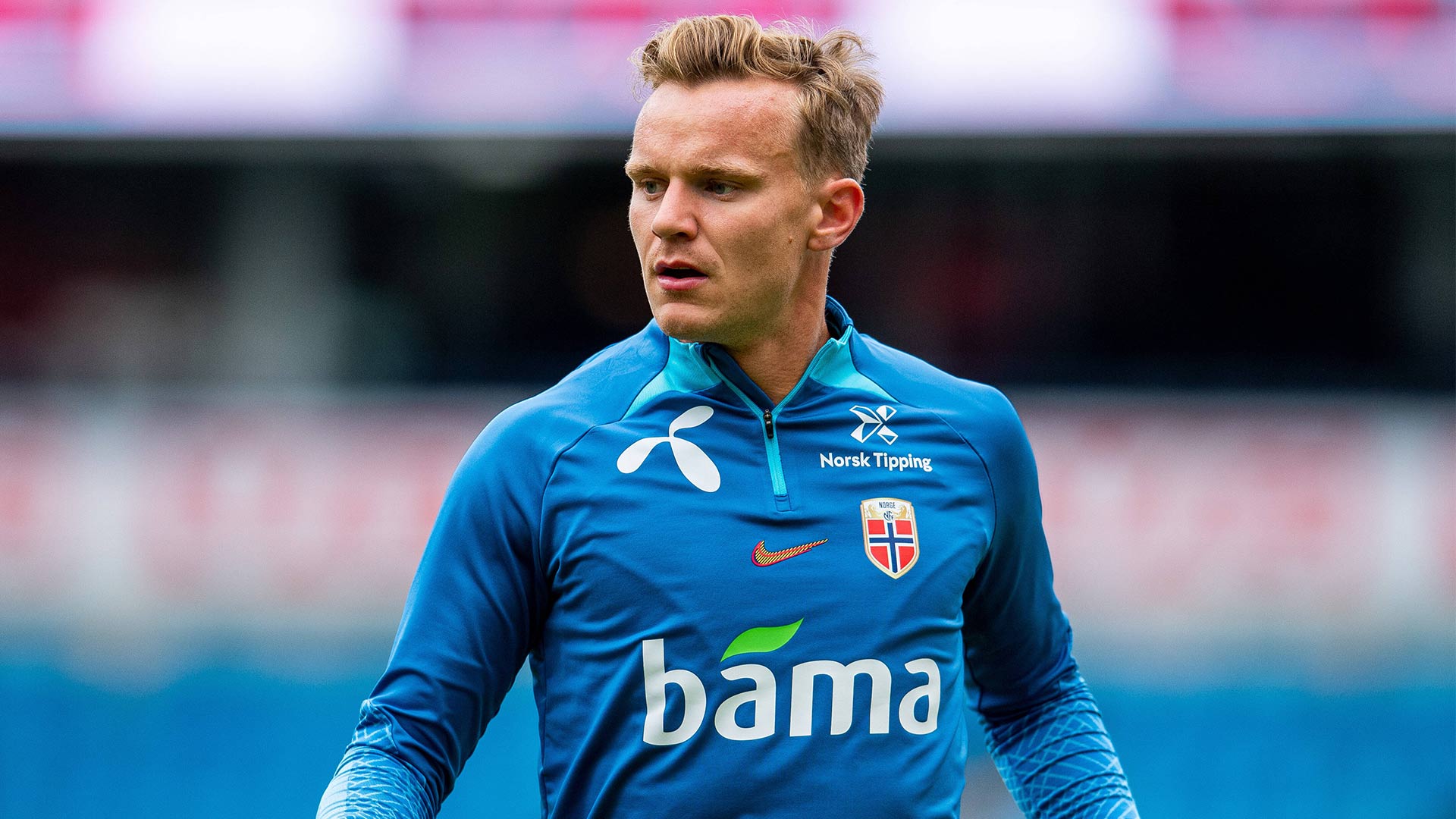 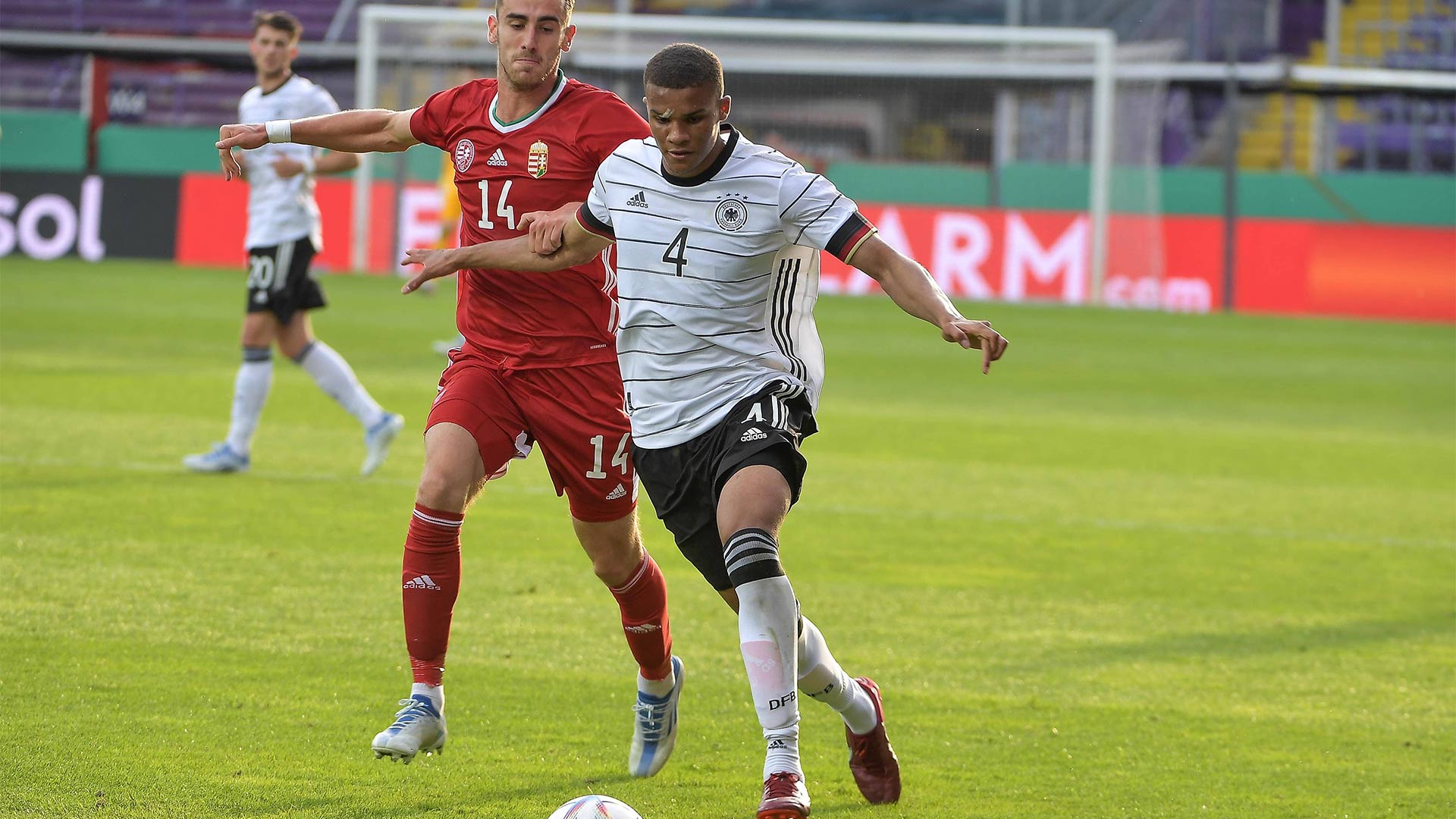