FC Schalke 04 can announce four more friendlies to prepare for the new Bundesliga season. The opponents are a local team from the seventh division, two third-tier sides and a Dutch team with a special connection to the Royal Blues. 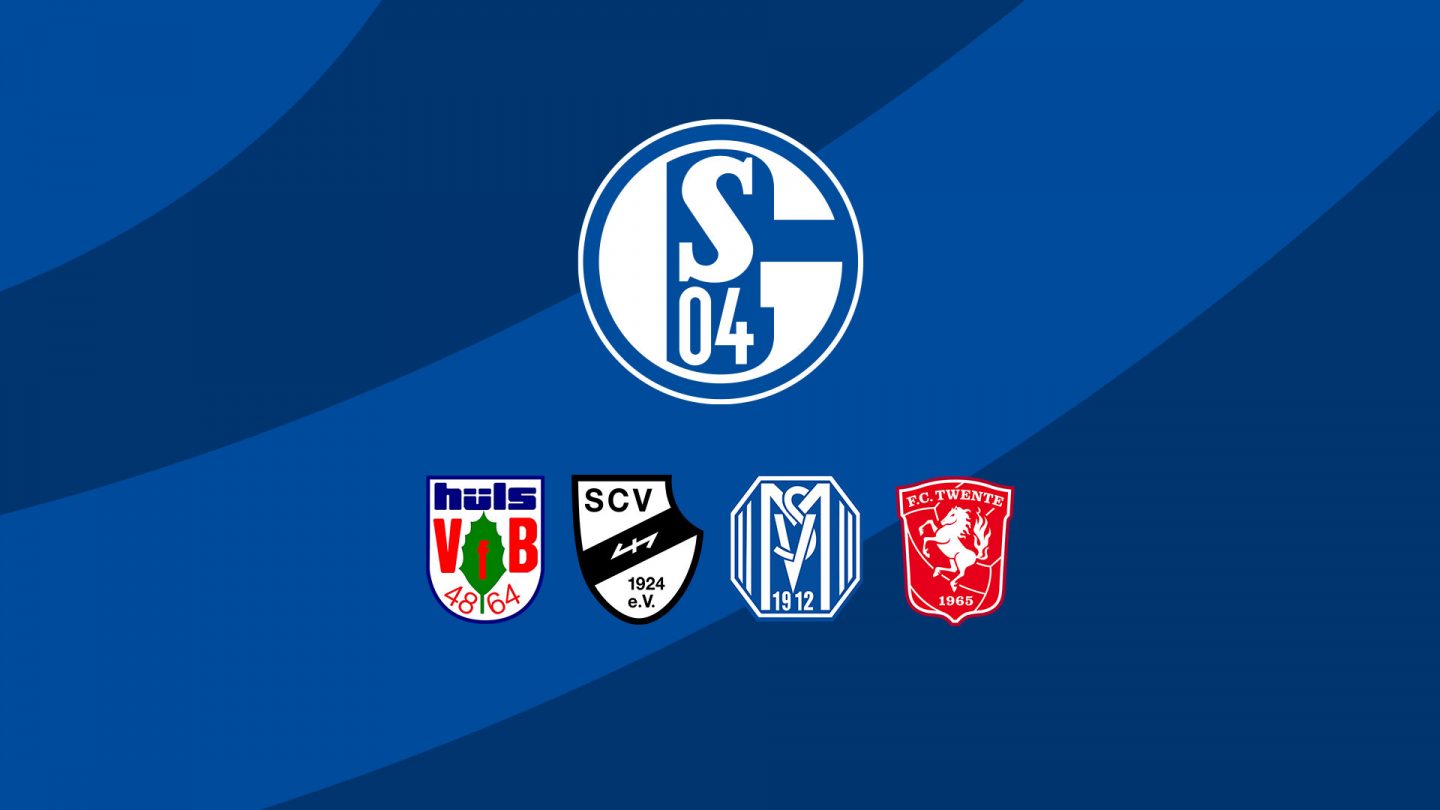 The first of these games is away at VfB Hüls on 29th June at 18:00 CEST. The friendly will be played at the EVONIK Sportpark in Marl. That is followed by a game at newly-promoted Regionalliga outfit Blau-Weiß Lohne on Saturday, 2nd July (15:30 CEST) at the Heinz-Dettmer-Stadion – this friendly had already been announced a week or so ago.

The third opponent of pre-season is SC Verl. They will travel to Gelsenkirchen for a friendly at the Parkstadion on Wednesday, 6th July (17:30 CEST). Another side from the 3. Liga, SV Meppen, will be the next visitors. They will take on the Knappen at the same venue on Saturday, 9th July (13:00 CEST).

The last test before competitive football returns will be away to FC Twente on Friday, 22nd July at 20:00 CEST in Enschede.

Two more friendlies are planned for the training camp in Mittersill (11th-18th July). Those opponents will be announced at a later date. 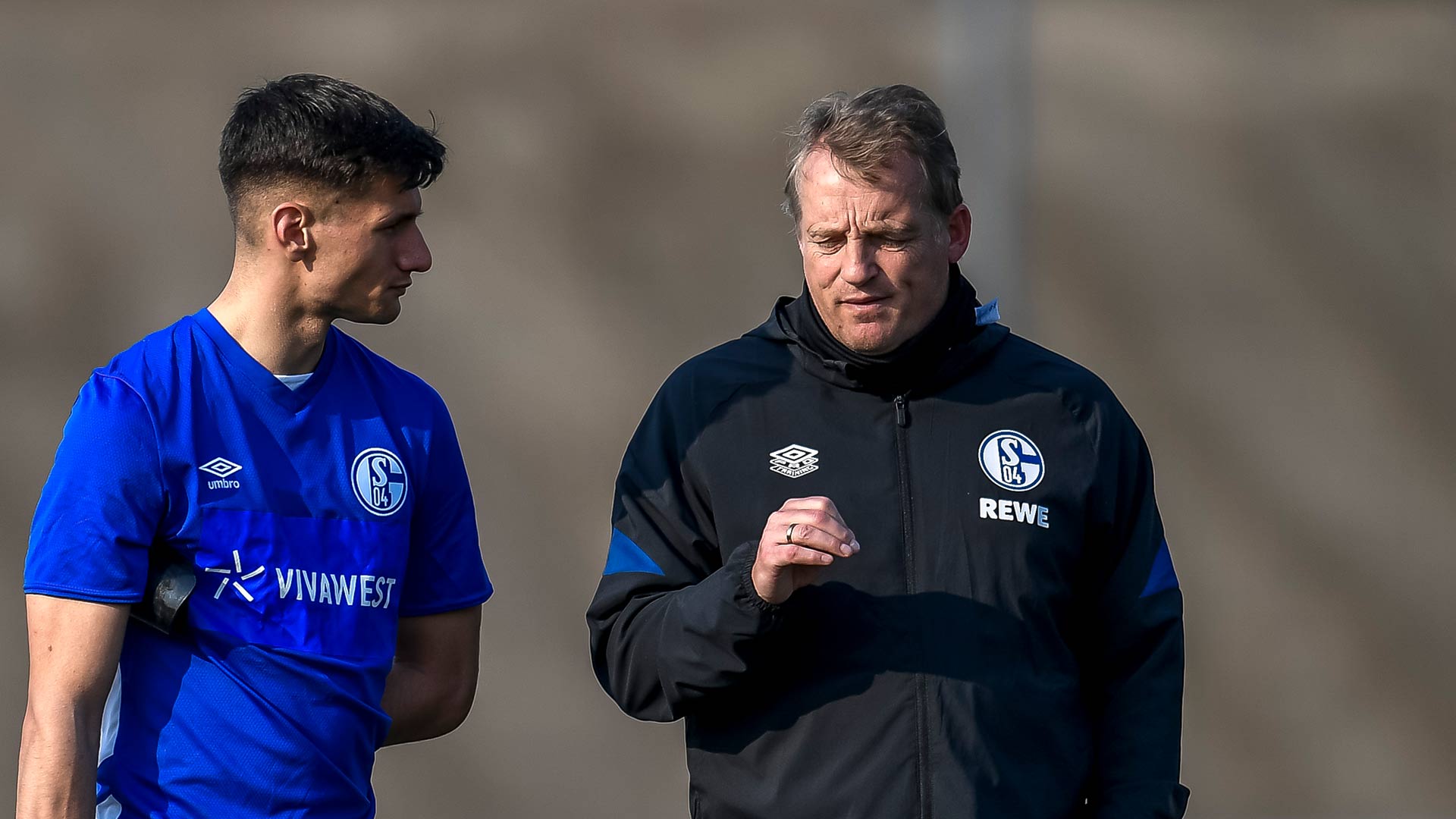 Mike Büskens: A valuable experience for the players and the team

On Thursday, Schalke 04 welcomed FC Utrecht to Ernst-Kuzorra-Weg for a friendly to be played behind closed doors. It was a successful afternoon for the Royal Blues, who defeated the Dutch side 1-0. More important than the result, however, was the chance to gain valuable experience in a match against the seventh-placed side in the Eredivisie.

S04 defeat Utrecht in a friendly thanks to a Drexler goal

The Royal Blues took on FC Utrecht, seventh in the Eredivisie, in a friendly played behind closed doors during the international break. Mike Büskens’ side won 1-0 on Thursday (24/3). 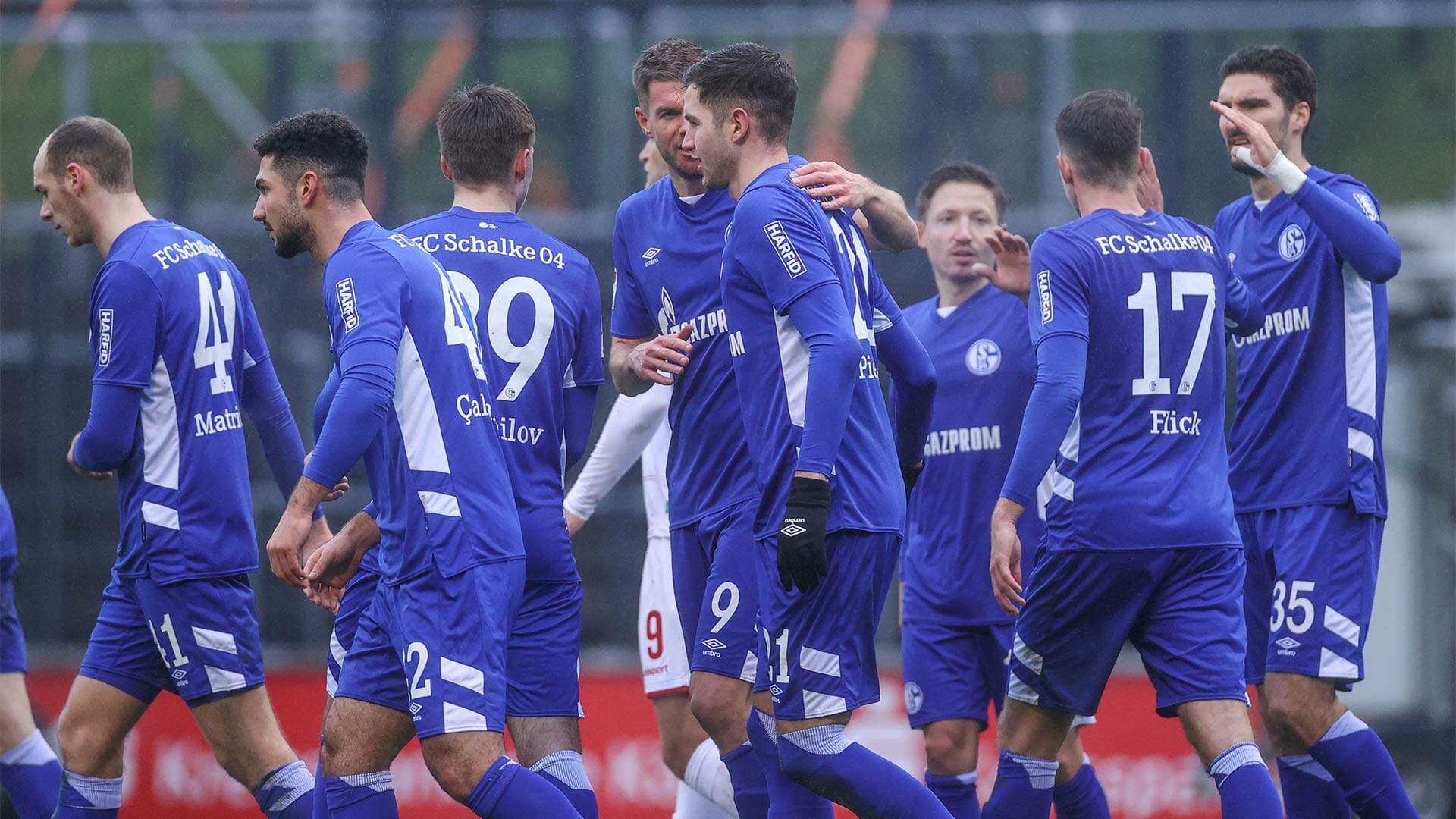 A successful run out with important lessons

Marius Bülter’s header and an acrobatic Marvin Pieringer goal secured the Royal Blues a 2-2 draw in Thursday’s friendly at 1. FC Köln. Head coach Dimitrios Grammozis was satisfied his side’s performance, but was frustrated at the missed chances in the first half. 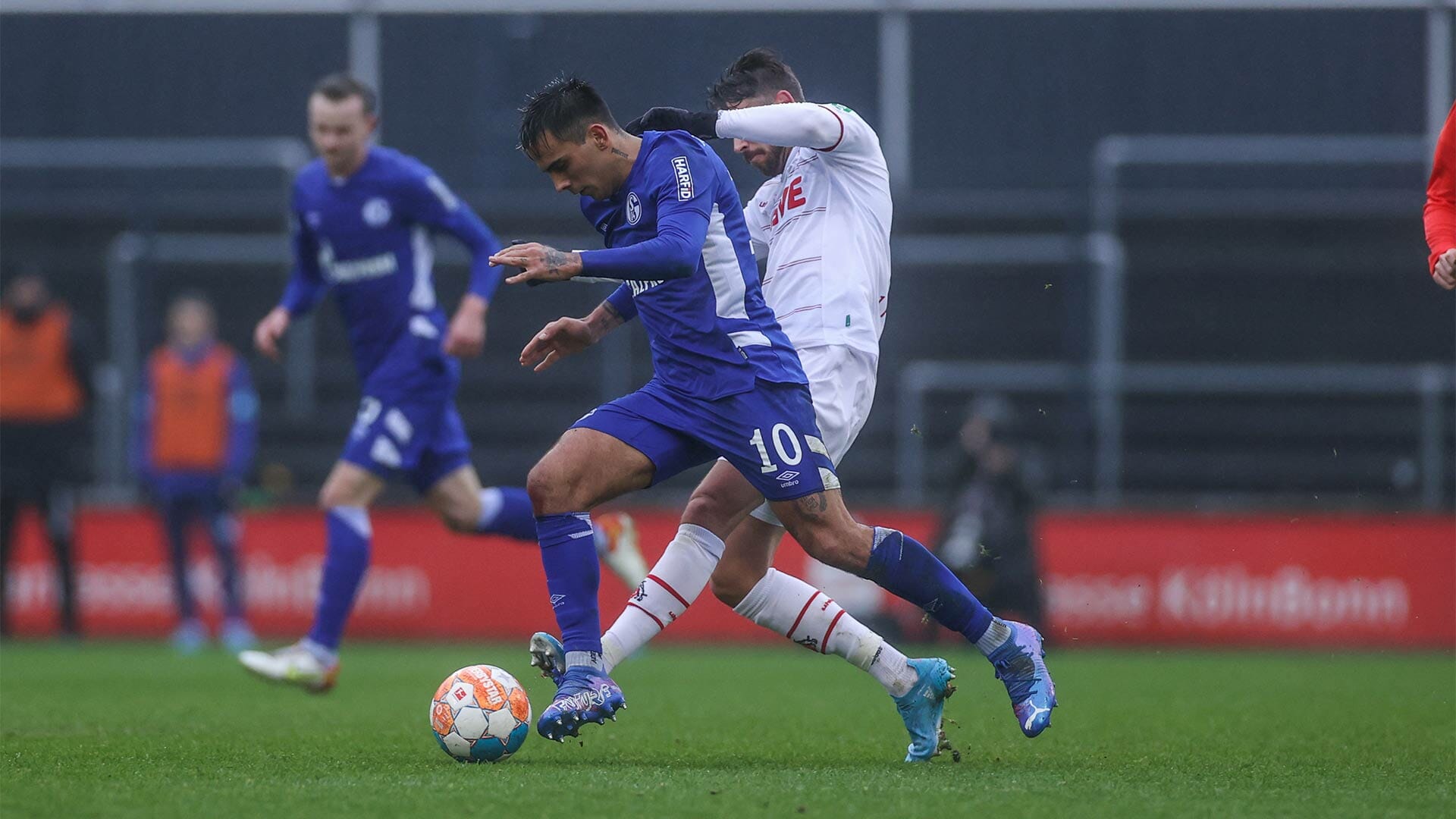 1. FC Köln and FC Schalke 04 drew 2-2 in an entertaining friendly on Thursday afternoon (27/1). S04 went ahead early on thanks to Marius Bülter, before Marvin Pieringer equalised in the second half.