FC Schalke 04 suffered a 3-1 defeat away to 1. FC Köln on the opening matchday of the new Bundesliga season on Sunday (7/8). There were several big decisions made by VAR, including Dominick Drexler’s red card with just over an hour played. 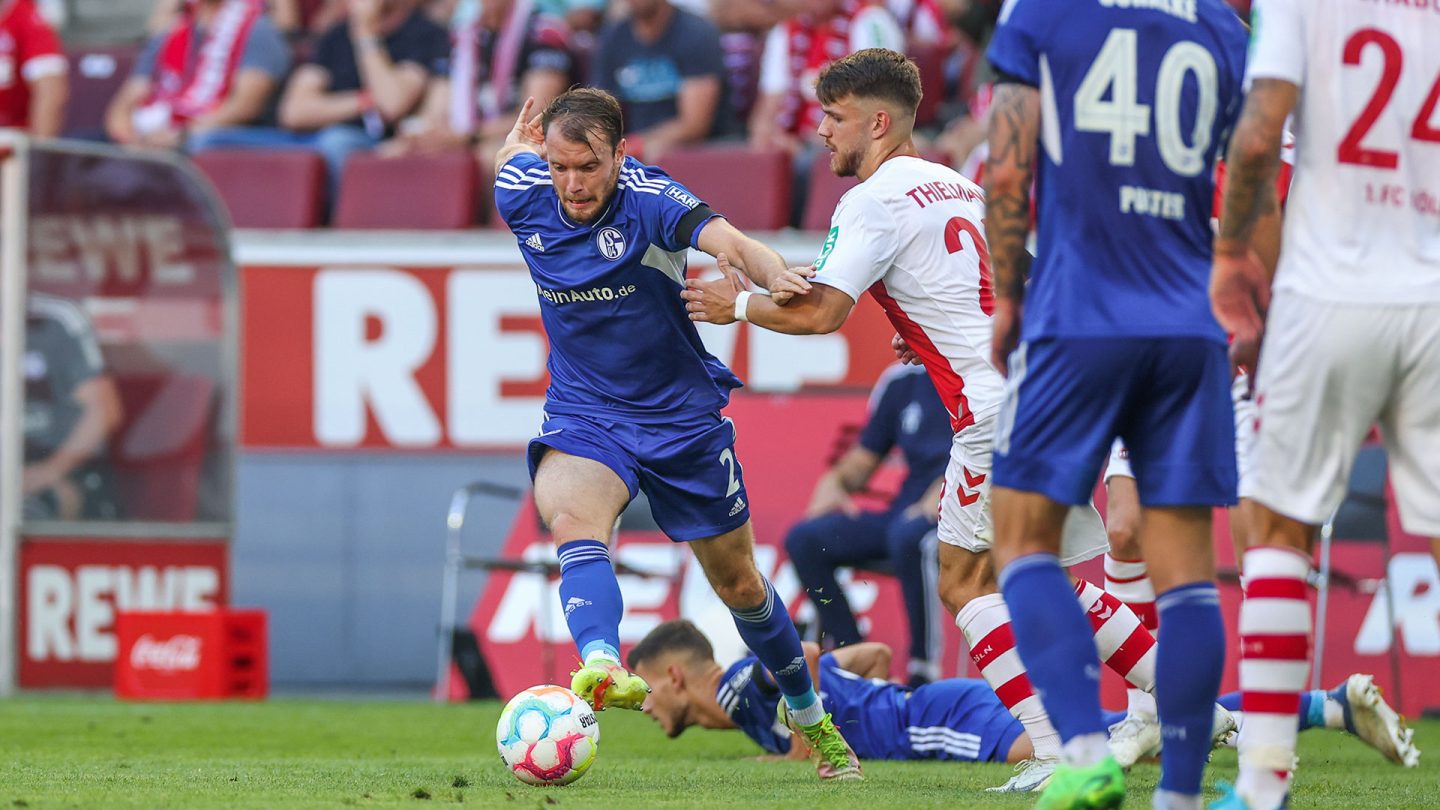 Head coach Frank Kramer went with a 4-4-2 formation in his first league game in charge. Dominick Drexler, Marcin Kaminski, Thomas Ouwejan and Rodrigo Zalazar were the only players in the starting XI who were at the club last season. That meant that Cedric Brunner, Alex Král, Tom Krauß, Tobias Mohr, Sebastian Polter, Alexander Schwolow and Maya Yoshida all appeared in the Bundesliga for Schalke for the first time. Jordan Larsson, who joined the club two days ago, wasn’t part of the squad. 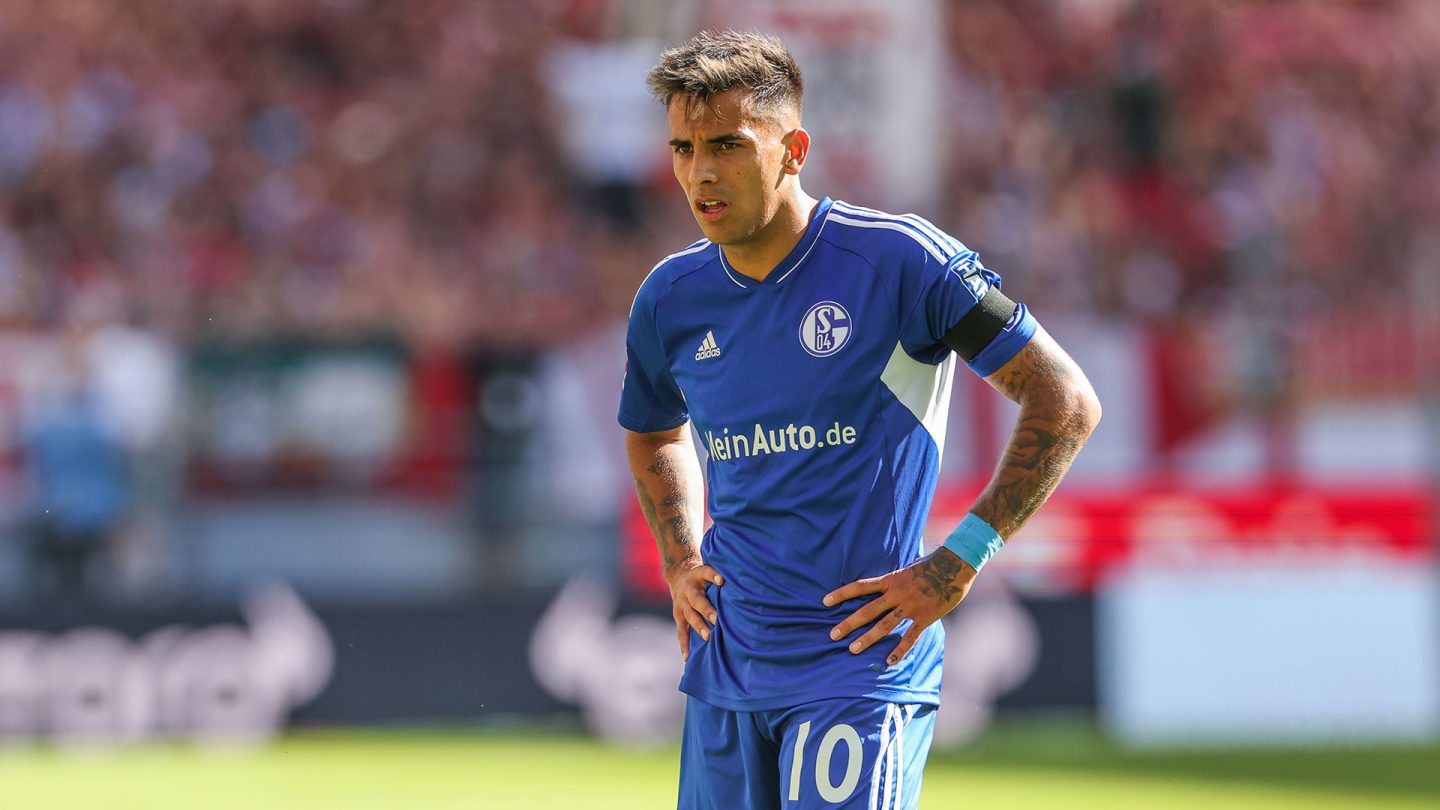 Schalke began with confidence and had some bright moments in the opening few minutes. This encouraging start looked to have been rewarded in the 10th minute when Rodrigo Zalazar fired the ball into the top corner from the edge of the box after Jonas Hector failed to properly clear a Thomas Ouwejan corner. Schalke’s celebrations, however, were cut short by referee Robert Schröder after VAR intervened and ruled the goal out. The reason was that Maya Yoshida was stood in an offside position in front of goalkeeper Marvin Schwäbe.

Köln came close to breaking the deadlock in the 17th minute through Julian Chabot. He could only stab the ball narrowly wide from the back post after a corner went all the way through. Alexander Schwolow was then on his toes to parry Florian Dietz’s header from close range (24’).

Frank Kramer’s team were reduced to ten men after just over an hour played. Dominick Drexler caught his former teammate Hector on his calf with his studs and was sent off after VAR advised the referee to take a closer look at the incident.

The Billy Goats almost immediately took advantage of the extra man two minutes later. Dejan Ljubicic’s powerful shot was brilliantly tipped over the bar by Schwolow. S04’s new goalkeeper was called upon again at the end of the first half, easily gathering a long-range shot from Jan Thielmann (45’). 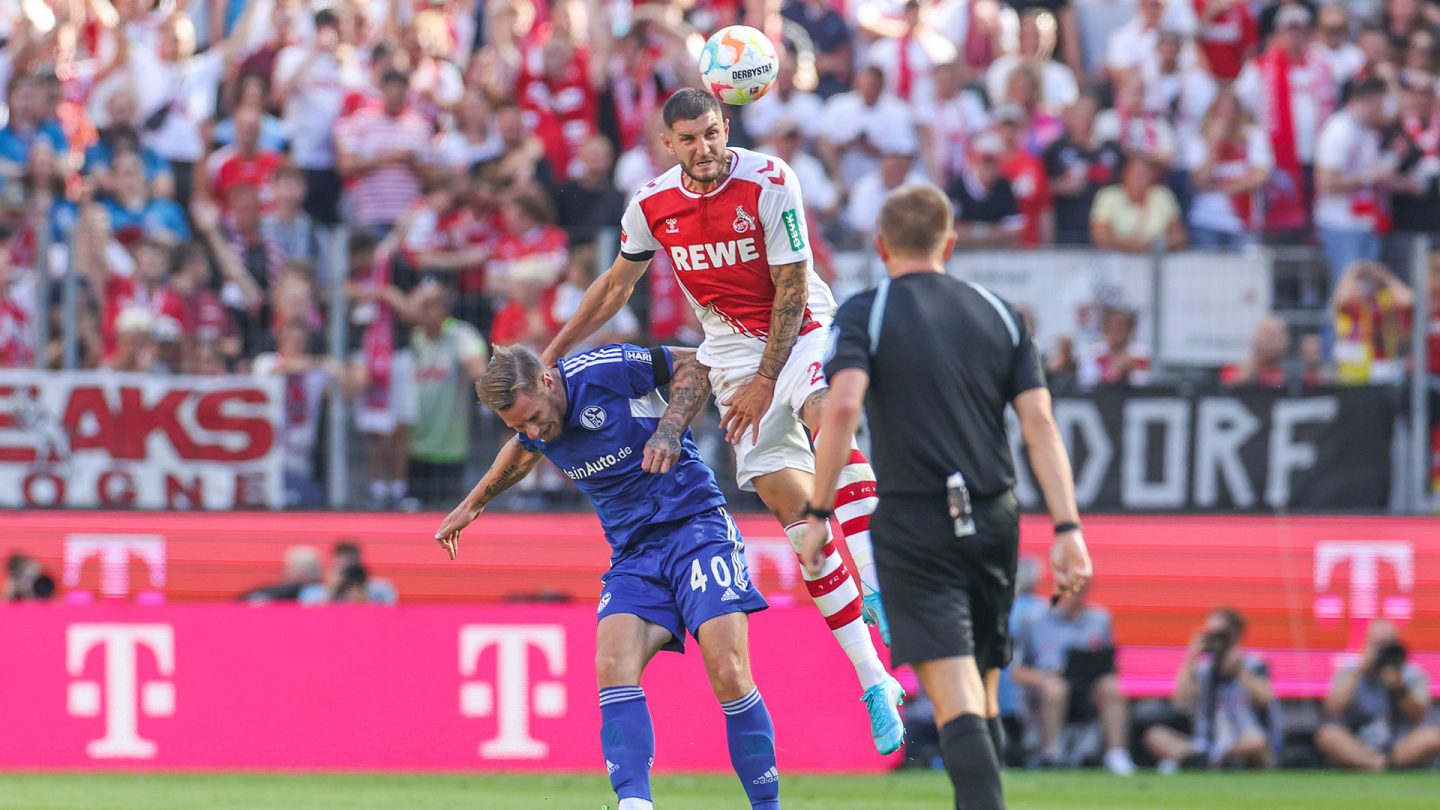 Three goals in the second half for Köln

The hosts had the first opportunity after the break when Dejan Ljubicic forced Schwolow into a save low down (47’). The German was beaten for the first time in Schalke colours just a few minutes later though. Köln took a short corner and the ball eventually was put across the six-yard box for Luca Kilian to slide in from close range (49’).

The home team doubled their lead after 62 minutes, although it didn’t initially look like the goal would stand. Referee Robert Schröder had ruled out Florian Kainz’s strike, but VAR informed the referee that there was nothing wrong with the goal and Alexander Schwolow wasn’t fouled in the build-up.

Despite being two goals behind and down to ten men, Schalke never gave up and even got one goal back. Substitute Marius Bülter headed home from an Ouwejan free-kick to reduce the deficit (76’).

It didn’t take Köln long to restore their two-goal lead. Dejan Ljubicic headed Thielmann’s cross onto the post and it unluckily rebounded off Schwolow’s body and landed in the back of the net (80‘). Ljubicic fired one narrowly wide two minutes before the end, whilst Tim Lemperle missed a chance for 4-1. S04’s final hopes died when Cedric Brunner hit the post in injury time.

Primetime slot for the first home game of the season

Matchday 2 will also see the Royal Blues play a side from nearby. The opponents on Saturday (13/8) will be Borussia Mönchengladbach at 18:30 CEST at the VELTINS-Arena. 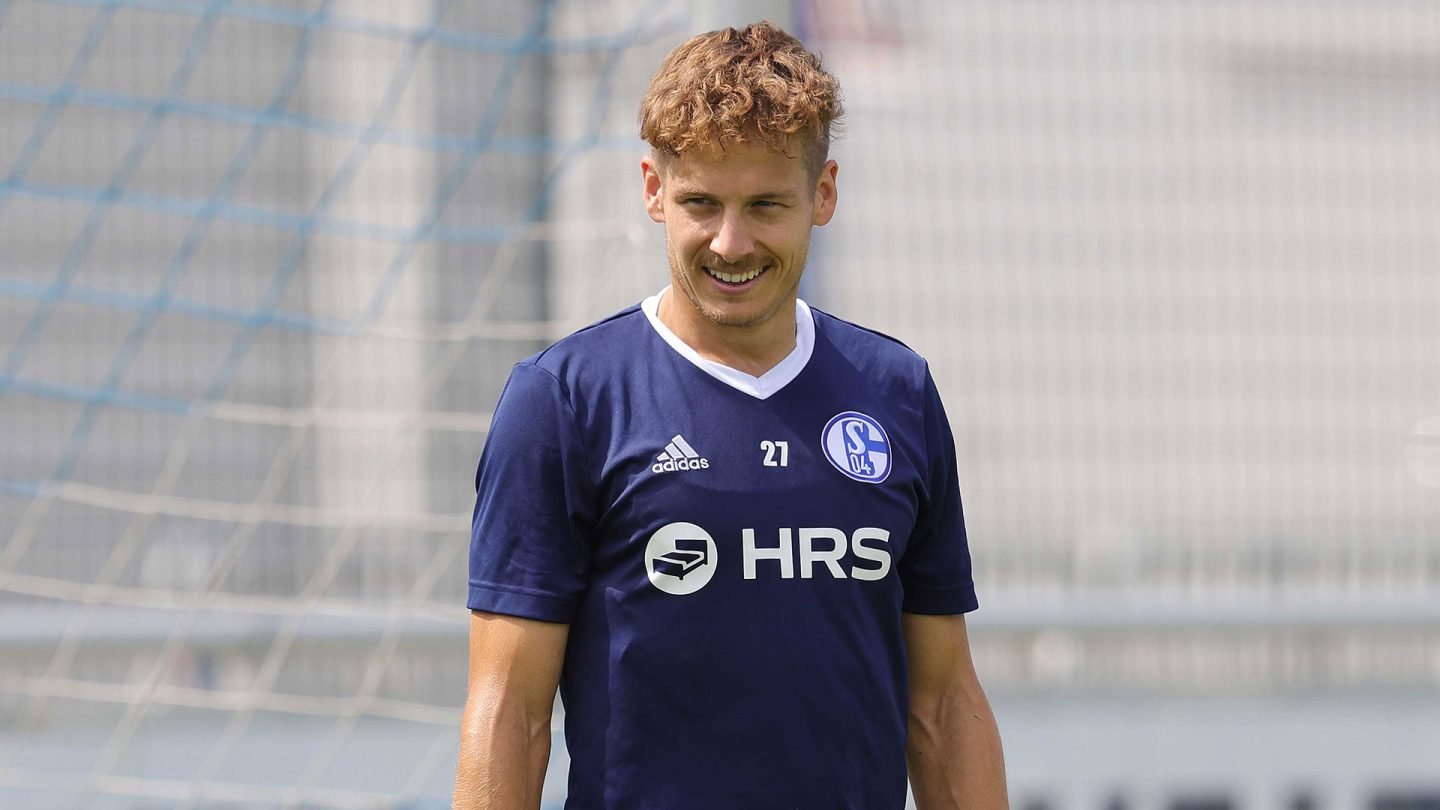 Cedric Brunner: We’re excited and so are the fans – we’re ready to get underway!

Having already featured in 58 Bundesliga games for Arminia Bielefeld, Cedric Brunner is eyeing up his first league appearance in Royal Blue in Cologne on Sunday (7/8). “We’re excited and so are the fans – we’re ready to get underway,” said the right-back. Brunner made his Schalke debut in the cup game against Bremer SV before being taken off in the 73rd minute. 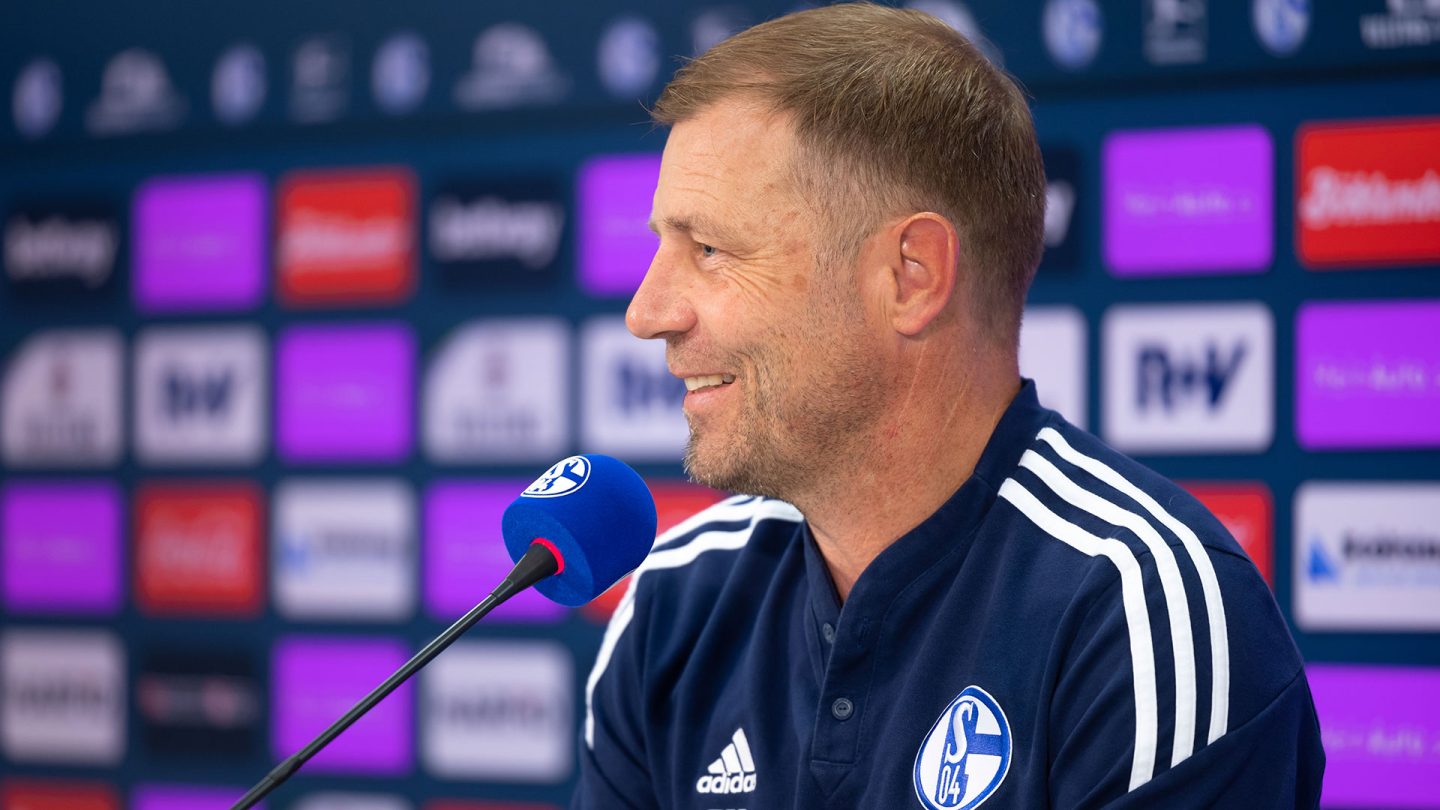 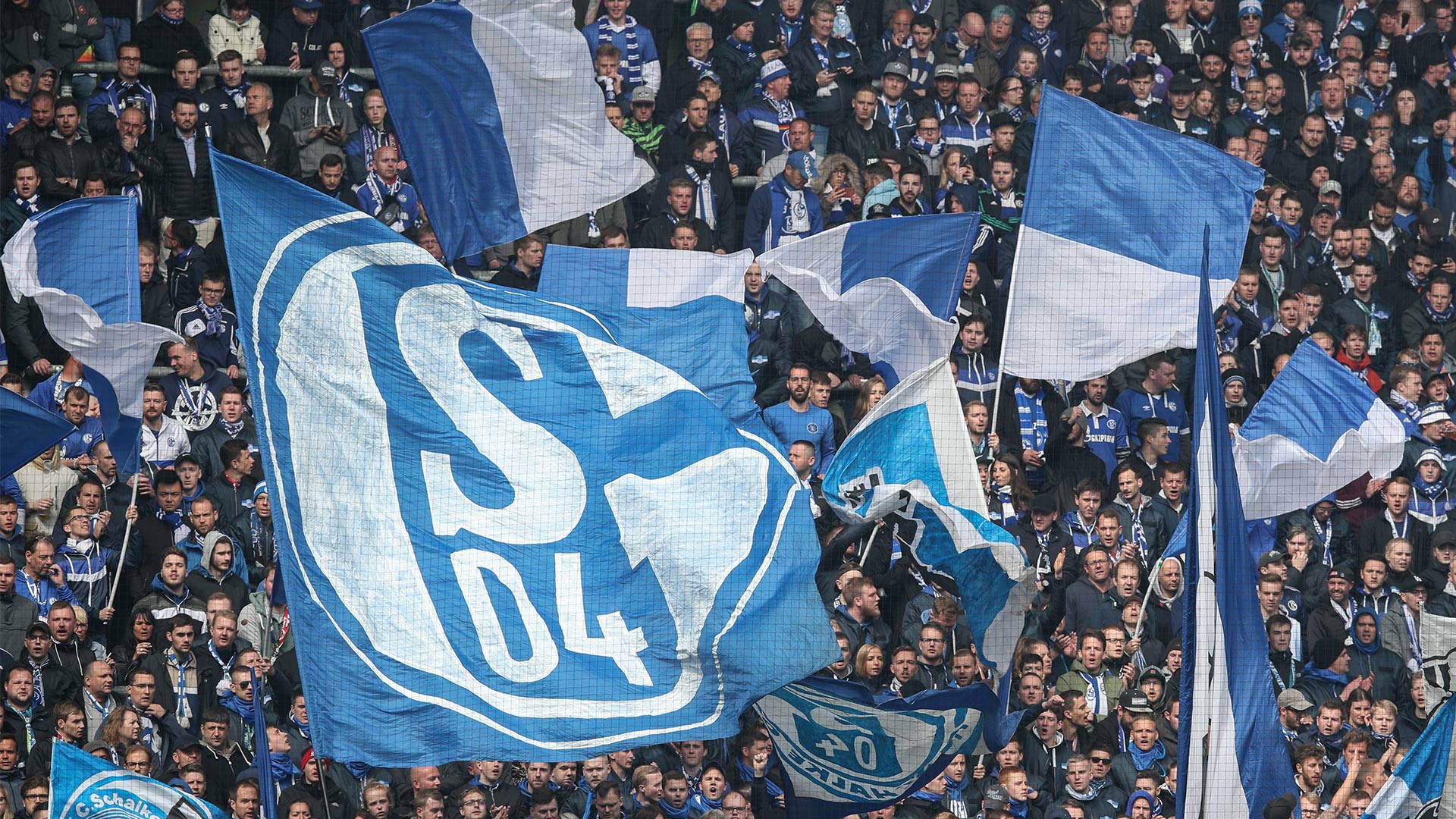 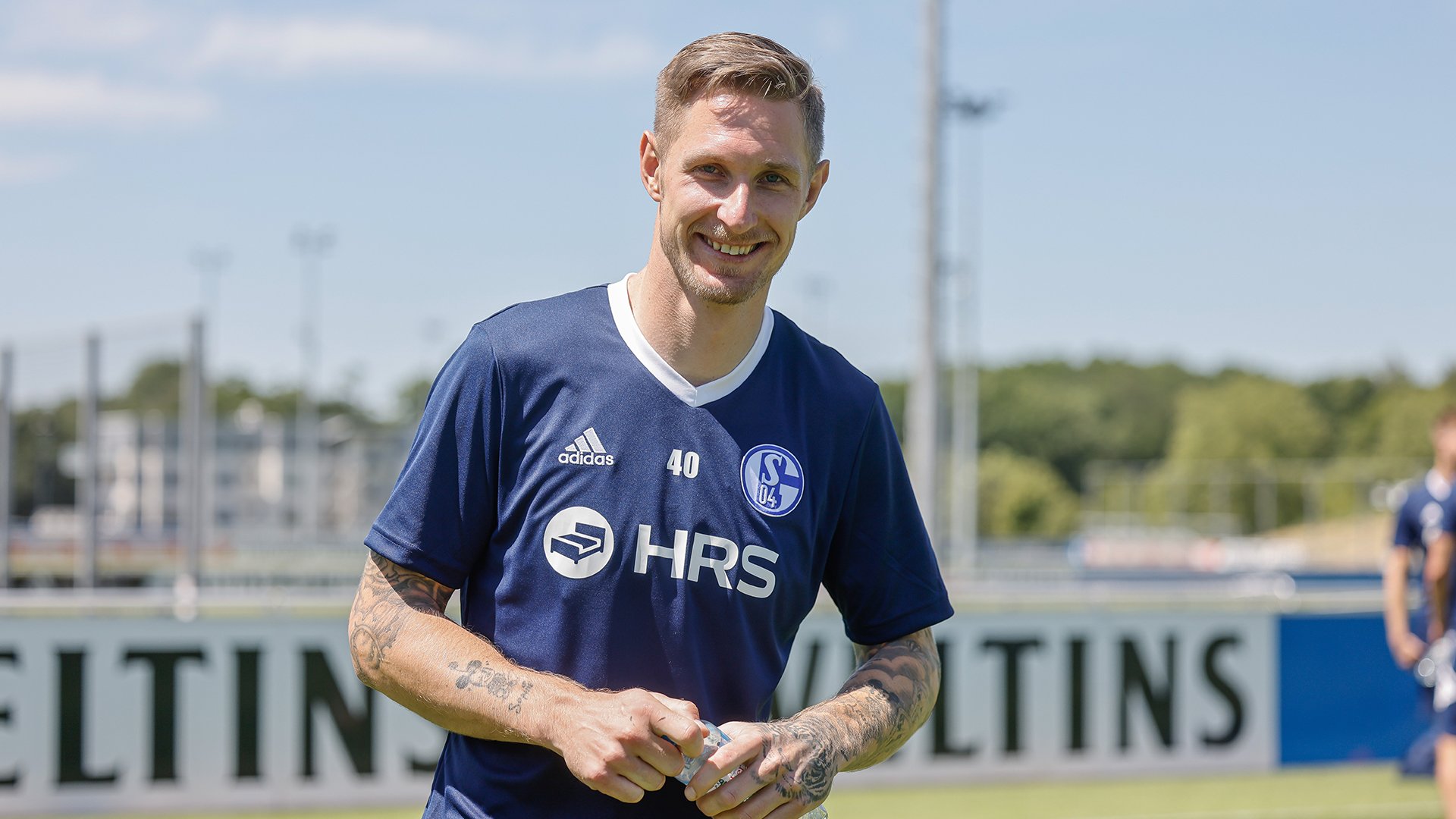