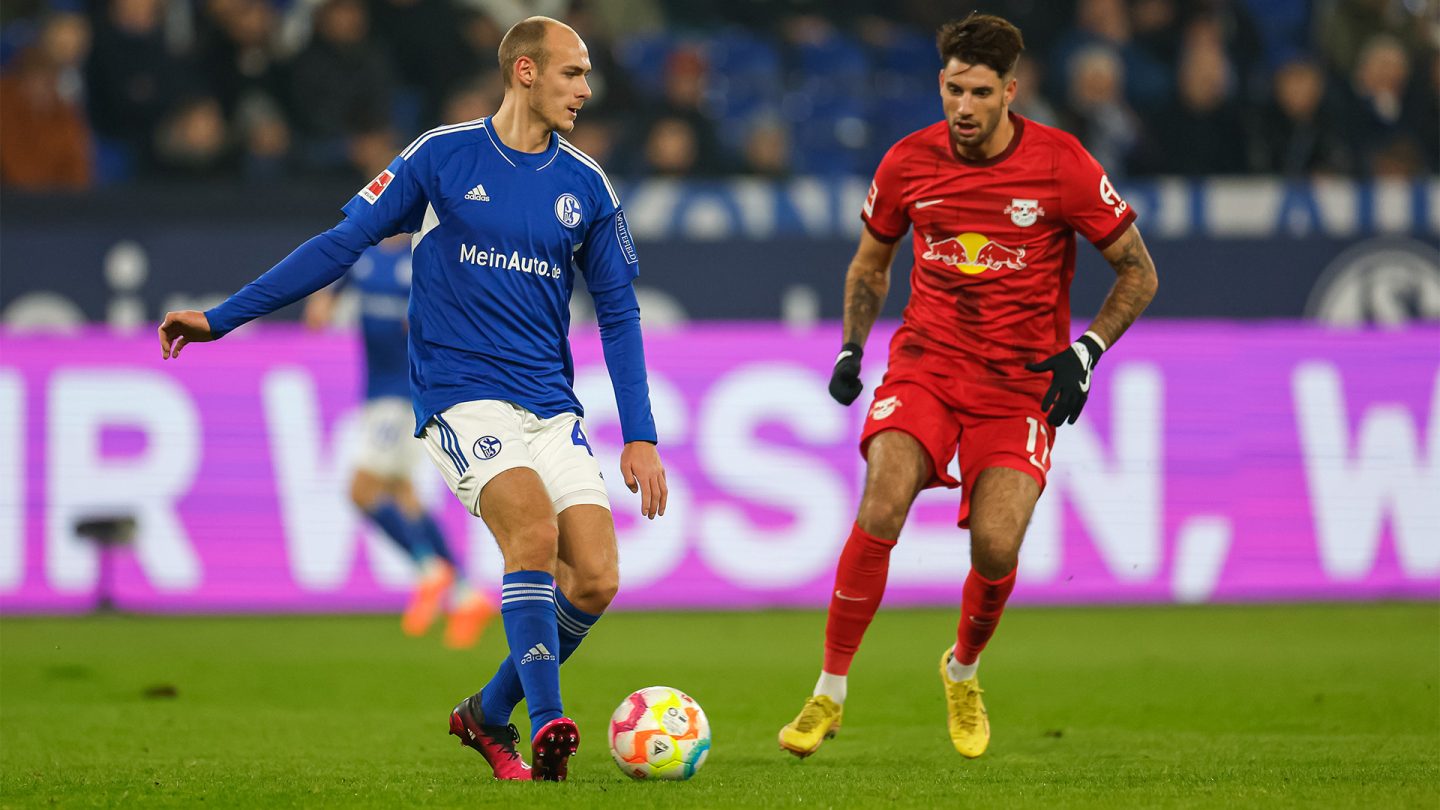 Frey starts up front, Drexler and Kaminski back in the squad

Head coach Thomas Reis made one change to the team that started in Frankfurt at the weekend. New signing Michael Frey, who came on in the second half on Saturday, replaced Simon Terodde up front. Dominick Drexler and Marcin Kaminski were named on the bench after recovering from illness. Tim Skarke wasn’t in the squad after joining on loan on Monday night. 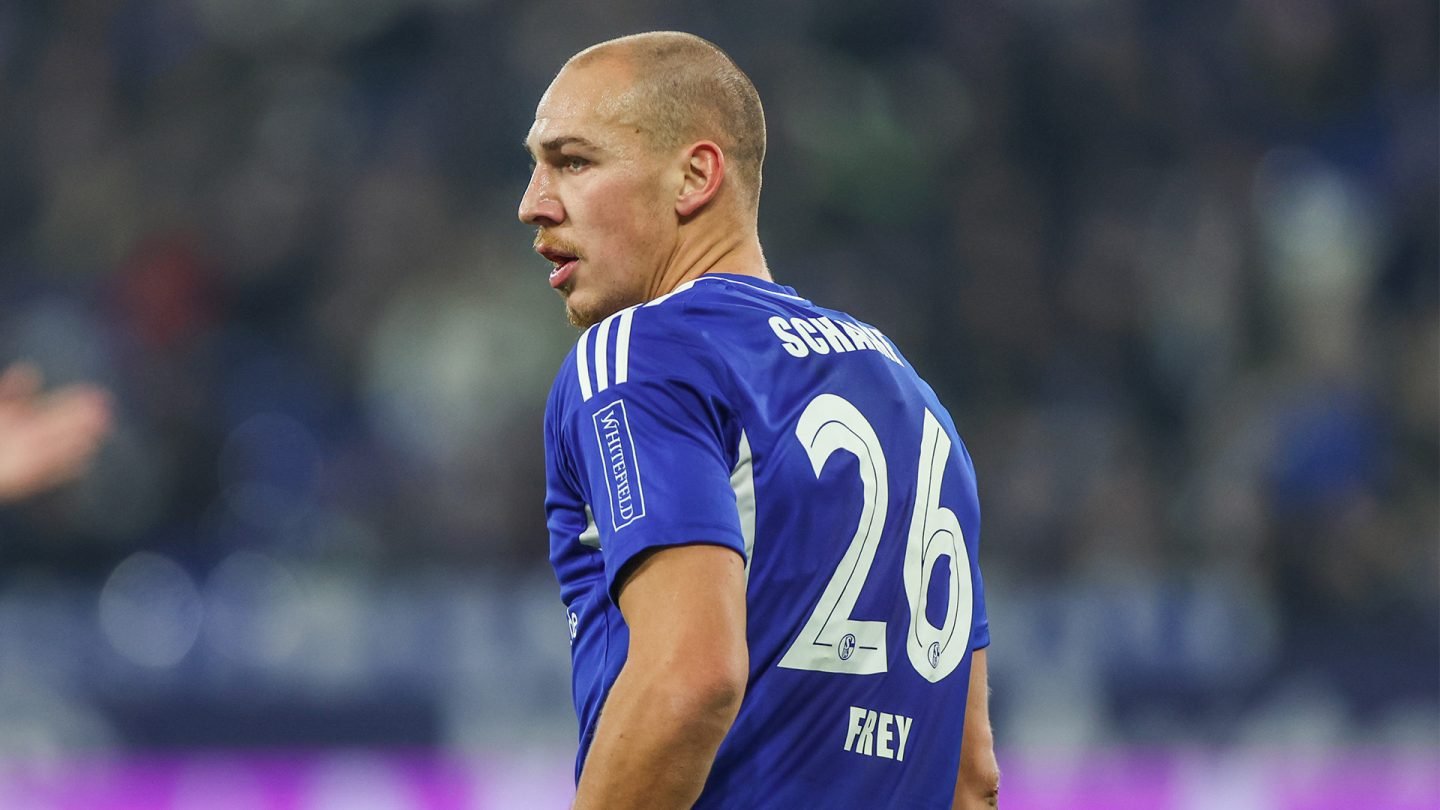 Silva and Henrichs put Leipzig 2-0 up

Leipzig took control of the game right from the first whistle and went ahead after seven minutes. A misplaced cross saw the away side break and Timo Werner got on the end of a long ball over the defence. He gave it to André Silva and he drilled a low shot into the bottom corner from 20 yards out.

Shortly afterwards, Alexander Schwolow kept out a long-range shot from Dominik Szoboszlai (10’), but he would be beaten for a second time five minutes later. Dani Olmo found Benjamin Henrichs in far too much space on the right side of the box and the German finished past Schwolow to make it 2-0 (15’). 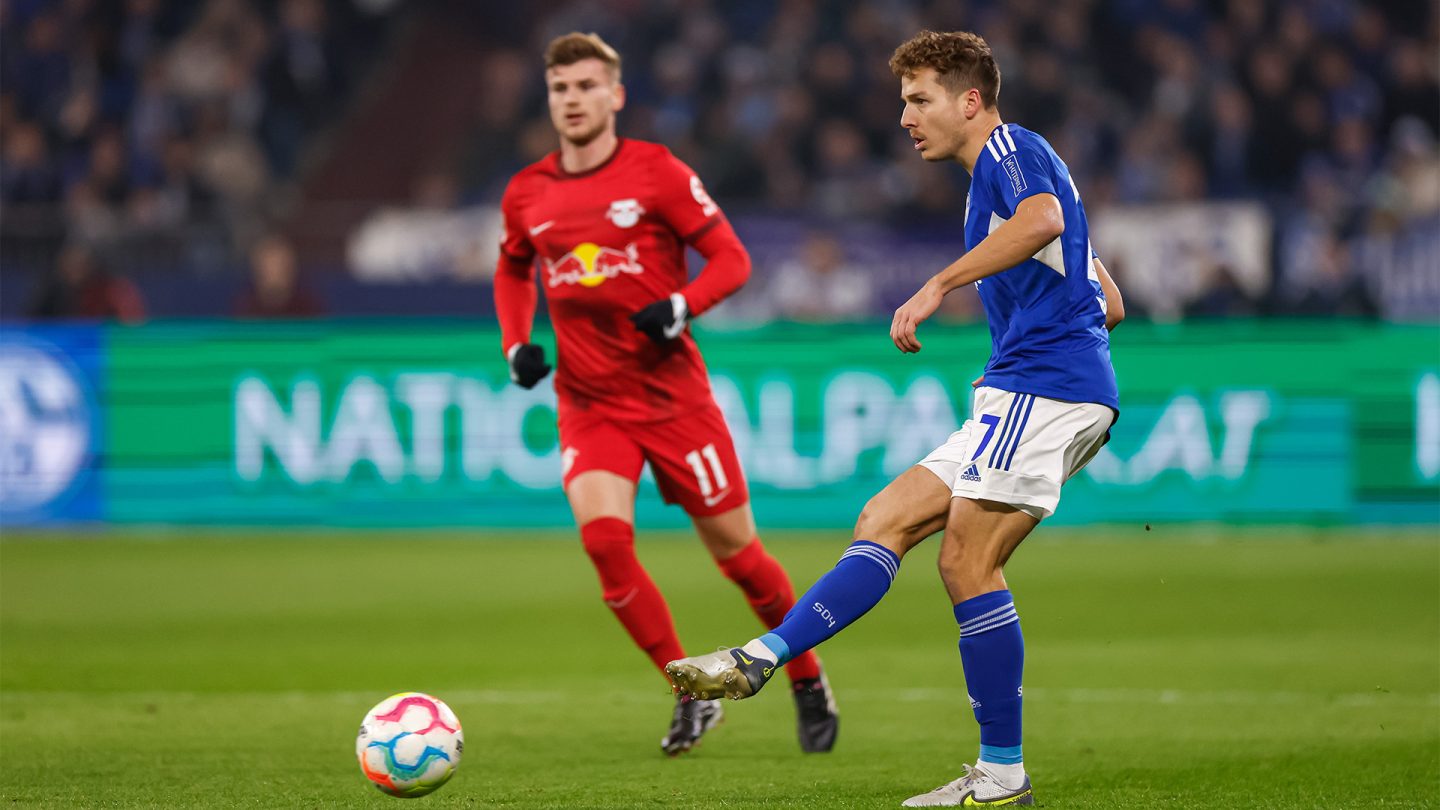 Schalke had real problems on the ball and failed to create any notable opportunities in the first half. Leipzig continued to attack and had further chances to score throughout the first period. Schwolow saved from Konrad Laimer and then Silva (19’), before the Portuguese striker had a goal ruled out for offside (22’).

After a period without too much danger, Schalke conceded twice right on the strike of half time. Schwolow parried Dani Olmo’s shot and Silva was there to convert the rebound (43’). In the second minute of added time, the impressive Olmo fired the ball across the six-yard box and Timo Werner was there to find the back of the net for Leipzig’s fourth from just a few yards out. 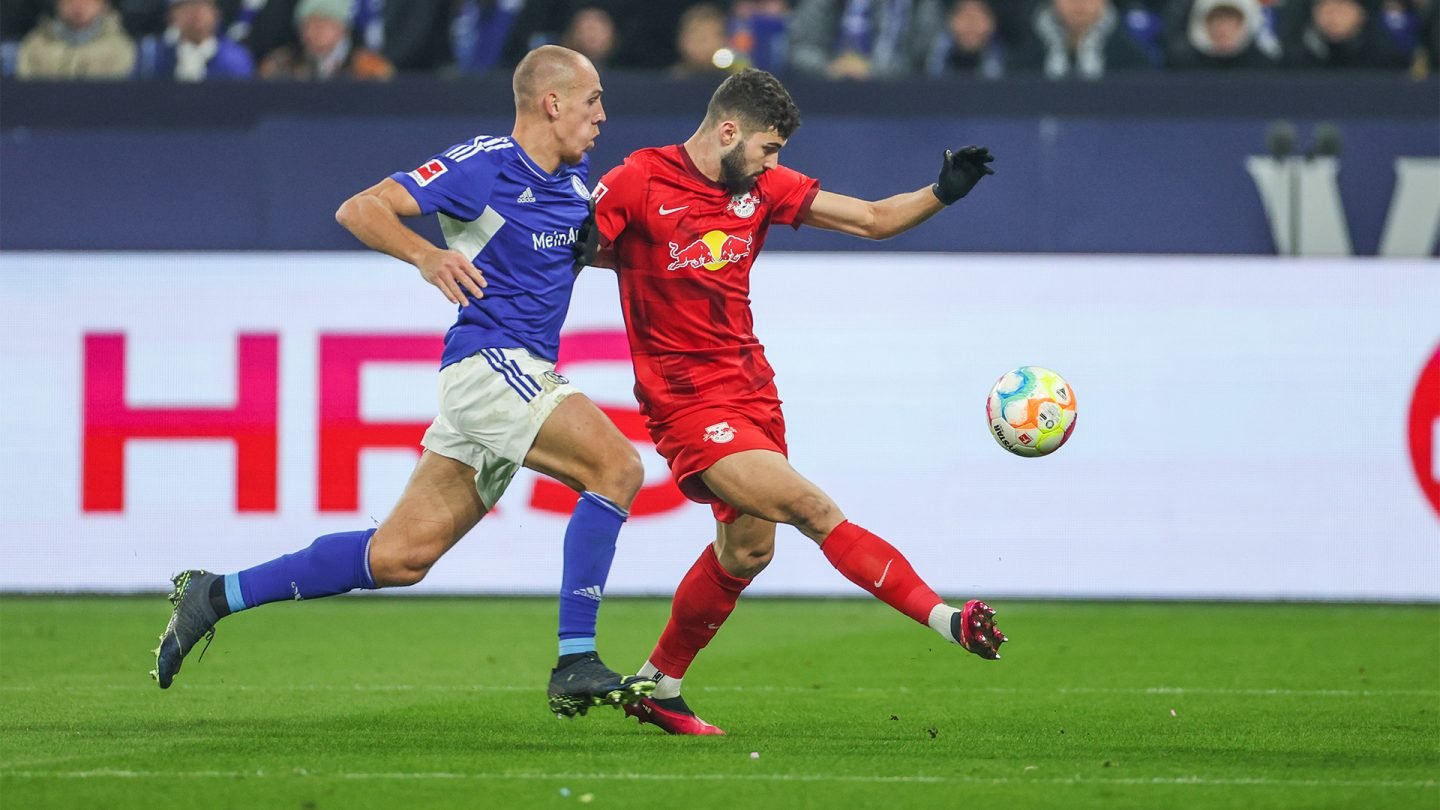 Schalke improved in the second half, particularly in Leipzig’s half. Soichiro Kozuki missed the target from around 25 yards out (47’), but would soon be on the scoresheet. The Japanese winger received the ball from Michael Frey and his excellent first touch allowed him to open up his body and run past the last defenders. Once in behind, he calmly slotted the ball past Blaswich for his first Bundesliga (and professional) goal (56’). 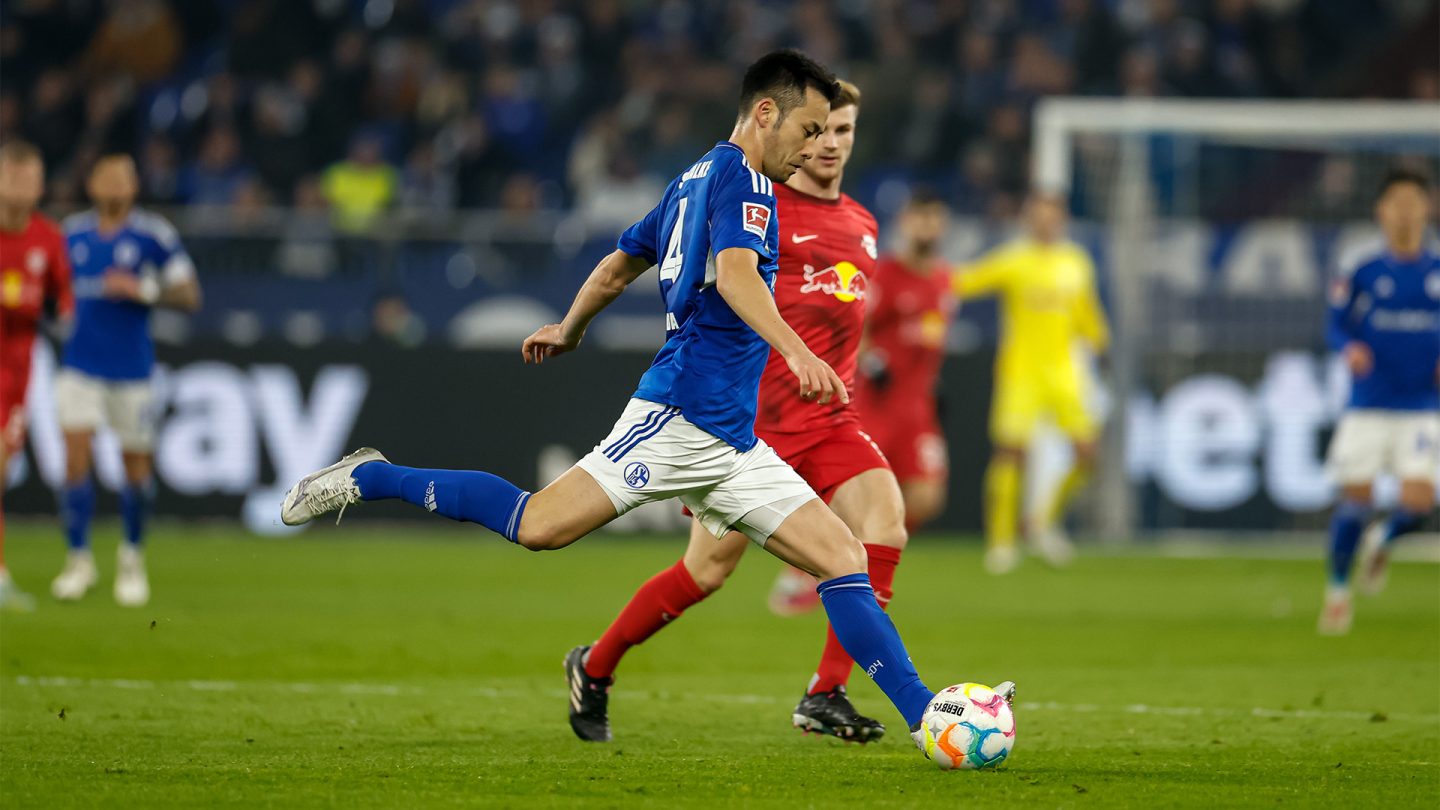 Schalke didn’t give up, although they couldn’t get another goal to make things interesting. Promising moves saw Michael Frey’s curling shot deflected wide by Josko Gvardiol and Mehmet Can Aydin’s rocket from the resulting corner fly just over the bar from 25 yards out (62’). Substitute Andreas Ivan tried his luck with a free-kick (70’) and Frey’s near-post effort from a Bülter delivery went a few yards wide (73’) in further opportunities for the hosts. Just like in the first half, Leipzig were able to score twice themselves late on to seal the win. Dani Olmo’s chip to the back post flew all the way in over Alexander Schwolow (83’), and then Yussuf Poulsen curled a fine strike past the S04 goalkeeper with a minute to go (89’).

Köln at home on Sunday 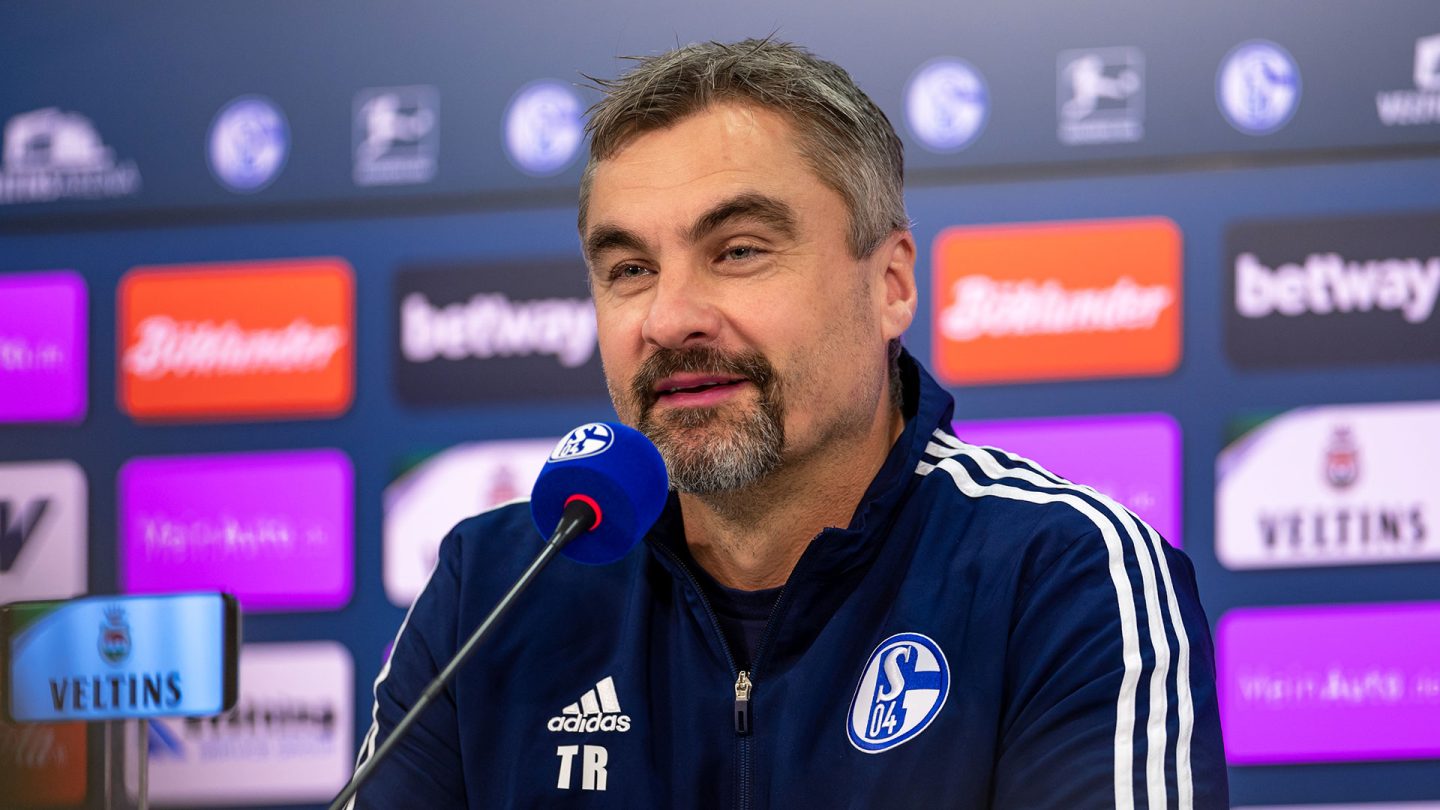 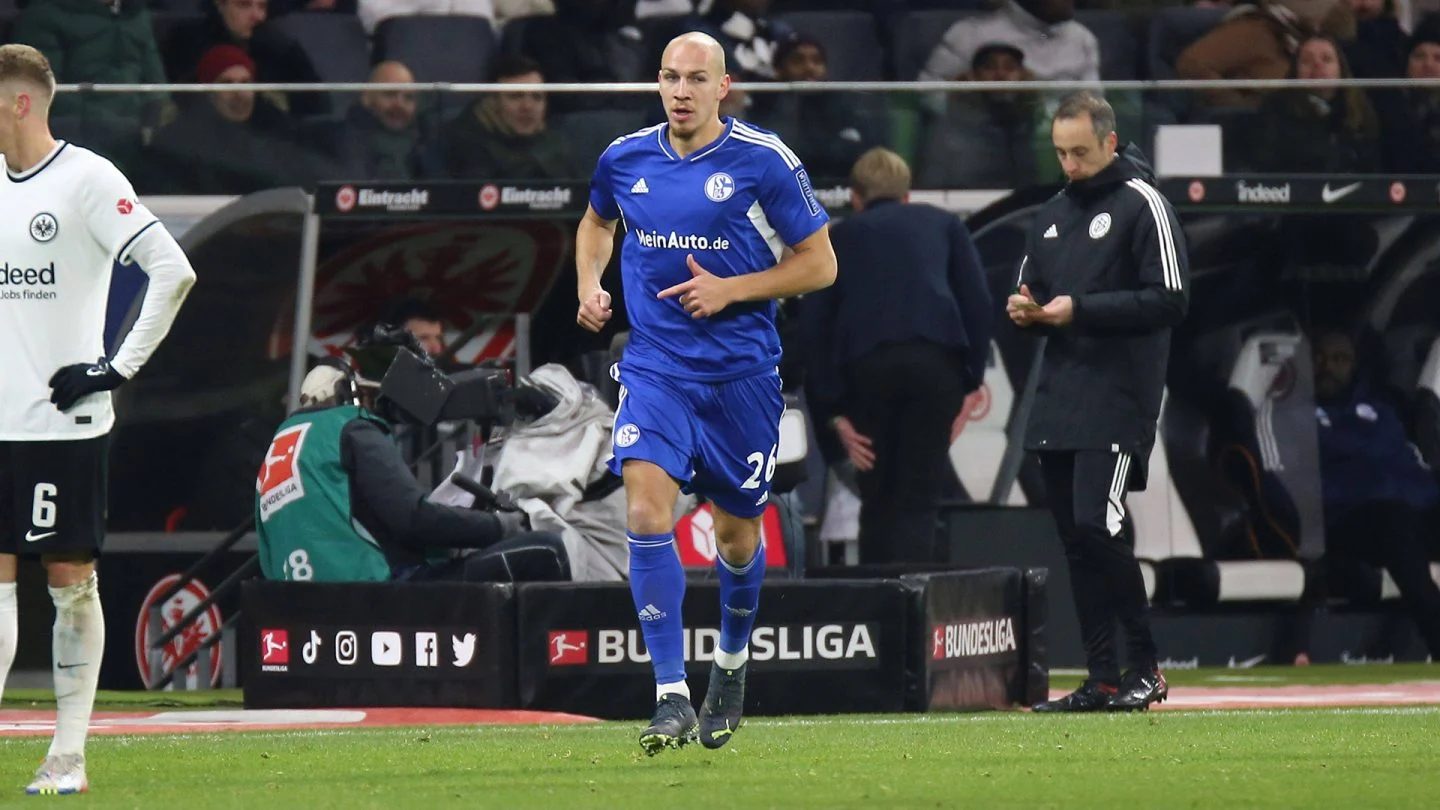 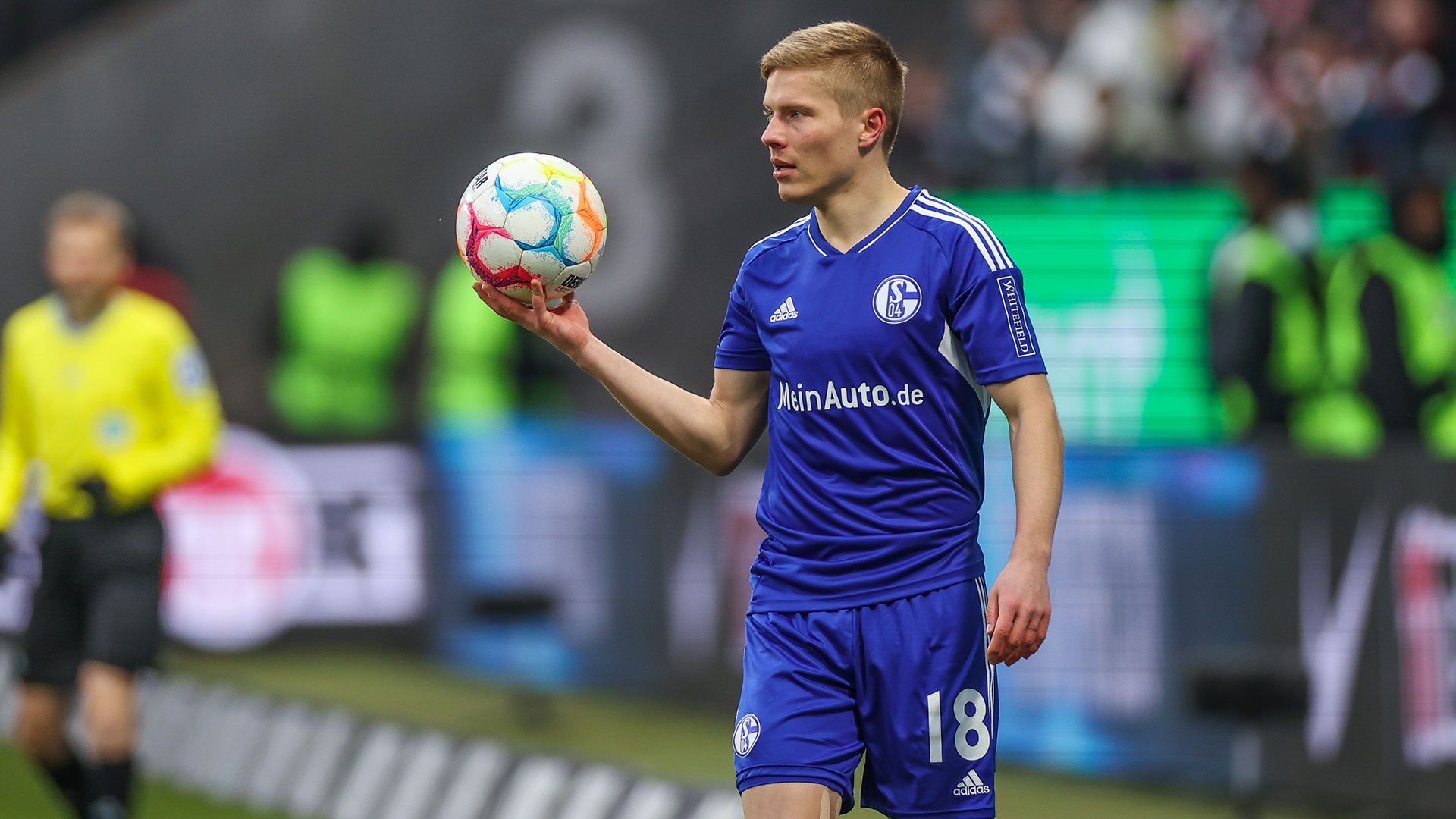 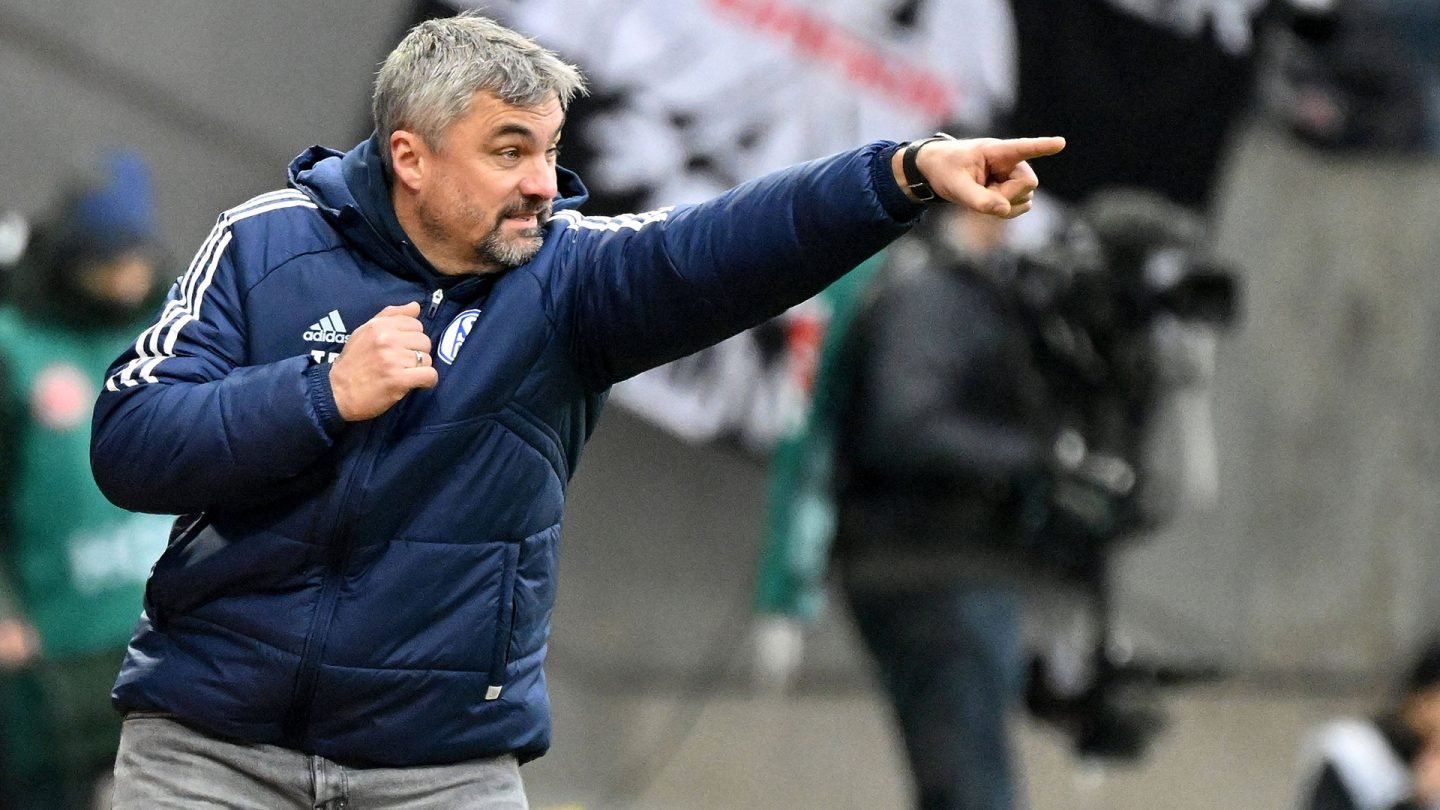