FC Schalke 04 earned a hard-fought point as they drew 0-0 away at VfL Wolfsburg on Saturday (20/8). Alexander Schwolow made a number of fine saves, although Simon Terodde twice missed out on a golden opportunity from the penalty spot in the first half.

Head coach Frank Kramer made just the one change to the side that earned a draw at Borussia Mönchengladbach last week. Captain Danny Latza made his first start of the season, replacing Tobias Mohr, who dropped out at short notice with a stomach bug. 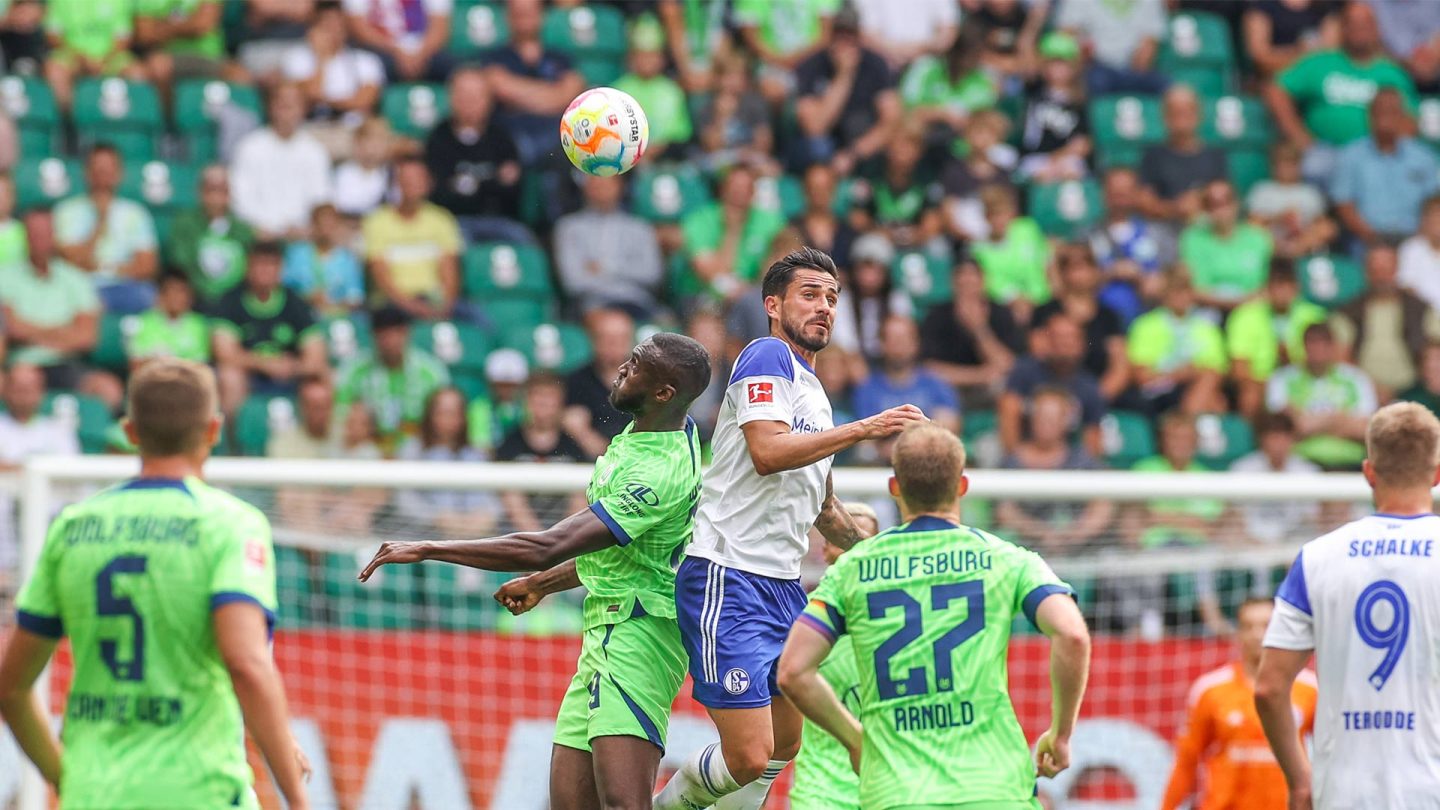 It was the Royal Blues who had the first chance in the evenly-matched opening stages, with Marius Bülter beating Sebastiaan Bornauw in the box and then firing a shot narrowly wide of the target (7’). A while went by without either side offering much of a threat after that though. Schalke were compact in defence, closing down any spaces quickly and frustrating their hosts’ build-up play.

It wasn’t until the 29th minute that Alexander Schwolow was called upon for the first time. Jakub Kaminski was given too much time on the edge of the box and laid the ball of for Paulo Otavio to shoot from around 18 yards, but the Schalke goalkeeper pushed the ball around the post. Down the other end, Marius Bülter hammered an effort over the top from a tight angle (30’). 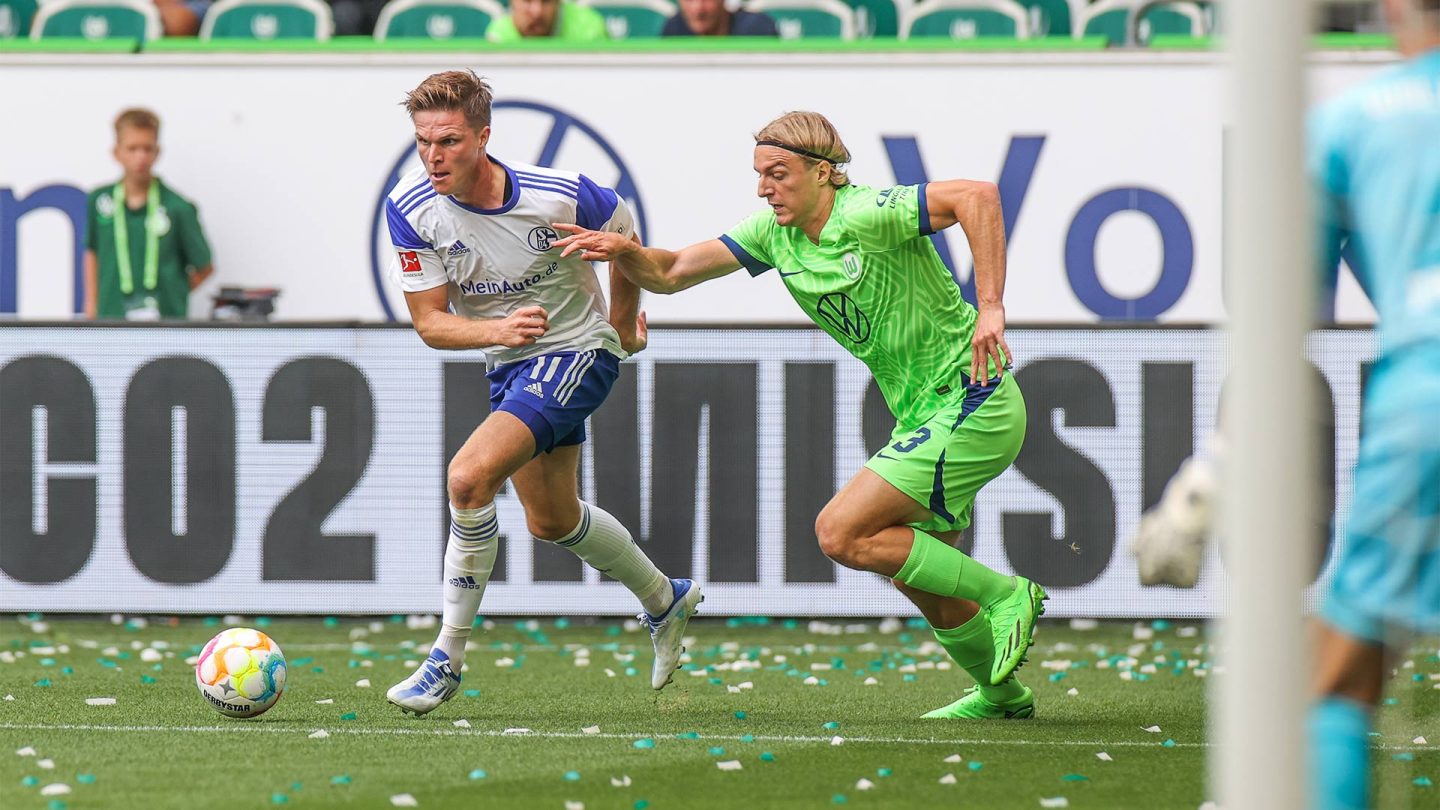 Terodde denied twice from the spot by Casteels

The hosts grew into the game in the last 15 minutes of the first half, but without seriously threatening the Schalke defence. It was S04 who get had the best chance to take the lead just before the whistle – twice over. Simon Terodde nicked the ball ahead of Micky van de Ven in the penalty area and was clearly caught by the defender (45’). After being looked at by VAR, Felix Zwayer pointed to the spot. Terodde shot low into the right corner, and it was saved by Koen Casteels (45+1’), however, the Dutch keeper was clearly off his line when the ball was struck. The penalty was ordered to be retaken, albeit with the same outcome: Terodde aimed for the bottom-right corner, where it was saved by Casteels. 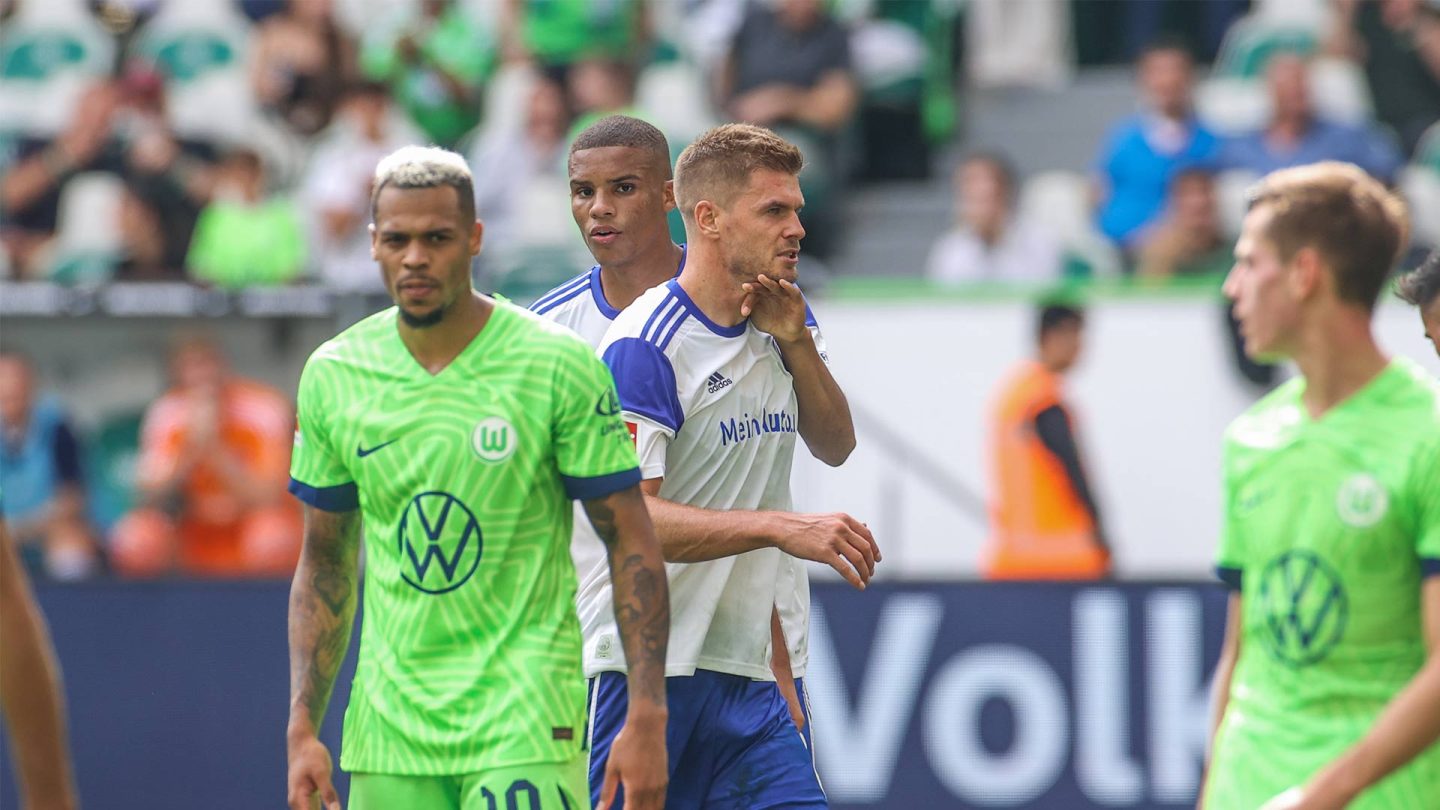 The second half started to play out similarly to the first half. Wolfsburg had more possession, while Schalke covered plenty of ground to allow their opponents as little space as possible. In contrast to the first half, however, the home side were able to convert their possession into chances. In the 55th minute, Thomas Ouwejan blocked a shot from Jakub Kaminski, and shortly after, Malick Thiaw did the same to deny Omar Marmoush following a corner. Eight minutes later, Max Kruse failed to get a good contact on the ball from a dangerous position, and Alexander Schwolow was not troubled.

Shortly afterwards, the home fans began to celebrate as Josuha Guilavogui turned in a cross from a free kick delivered by Maximilian Arnold. However, video assistant referees Guido Winkmann and Christian Fischer informed Felix Zwayer that the midfielder was offside. The game remained 0-0 and stayed that way when Schwolow saved Ridle Baku’s 68th-minute effort well. 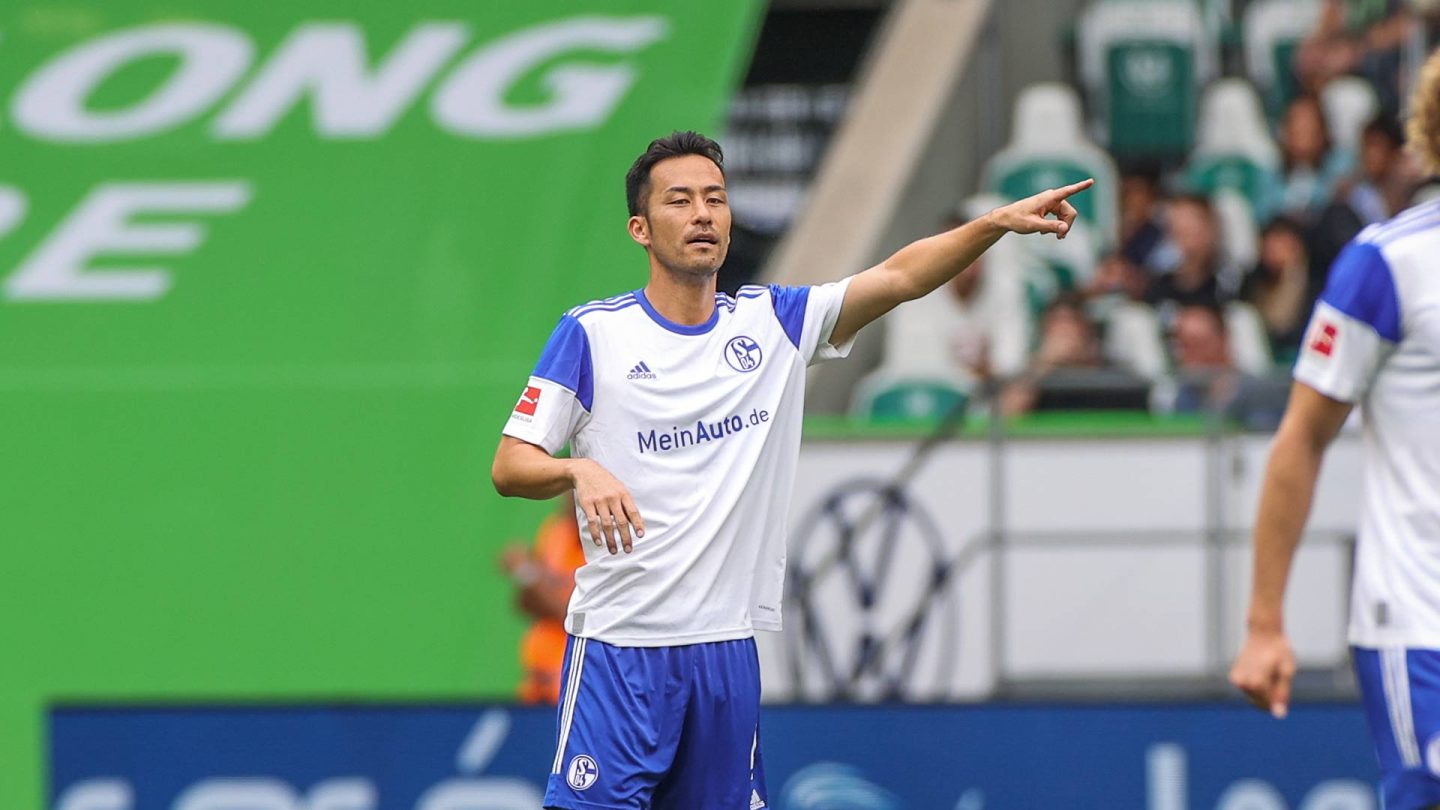 Schalke were throwing everything they had in the way of Wolfsburg, with Malick Thiaw, Maya Yoshida and Alexander Schwolow proving a resilient last line of defence. In the 73rd minute, Sebastian Polter found an opening when Alex Král’s shot dropped to him, but he was unable to get enough power behind the shot and mark his 100th Bundesliga appearance with a goal.

Despite that Polter chance, it was Wolfsburg who looked the more likely to score. Maximilian Arnold (79’), Maximilian Philipp (83’) and Ridle Baku (85’) all were unable to find a way past the impressive Schwolow. The six minutes of added time were less stressful for the Royal Blues. In fact, substitute Jordan Larsson registered the last opportunity of the match, albeit firing over with his shot on the turn in the third minute of stoppage time as the spoils ended up being shared.

Union Berlin next up at home

S04 will be action again next Saturday at 15:30 CEST as 1. FC Union Berlin visit the VELTINS-Arena. 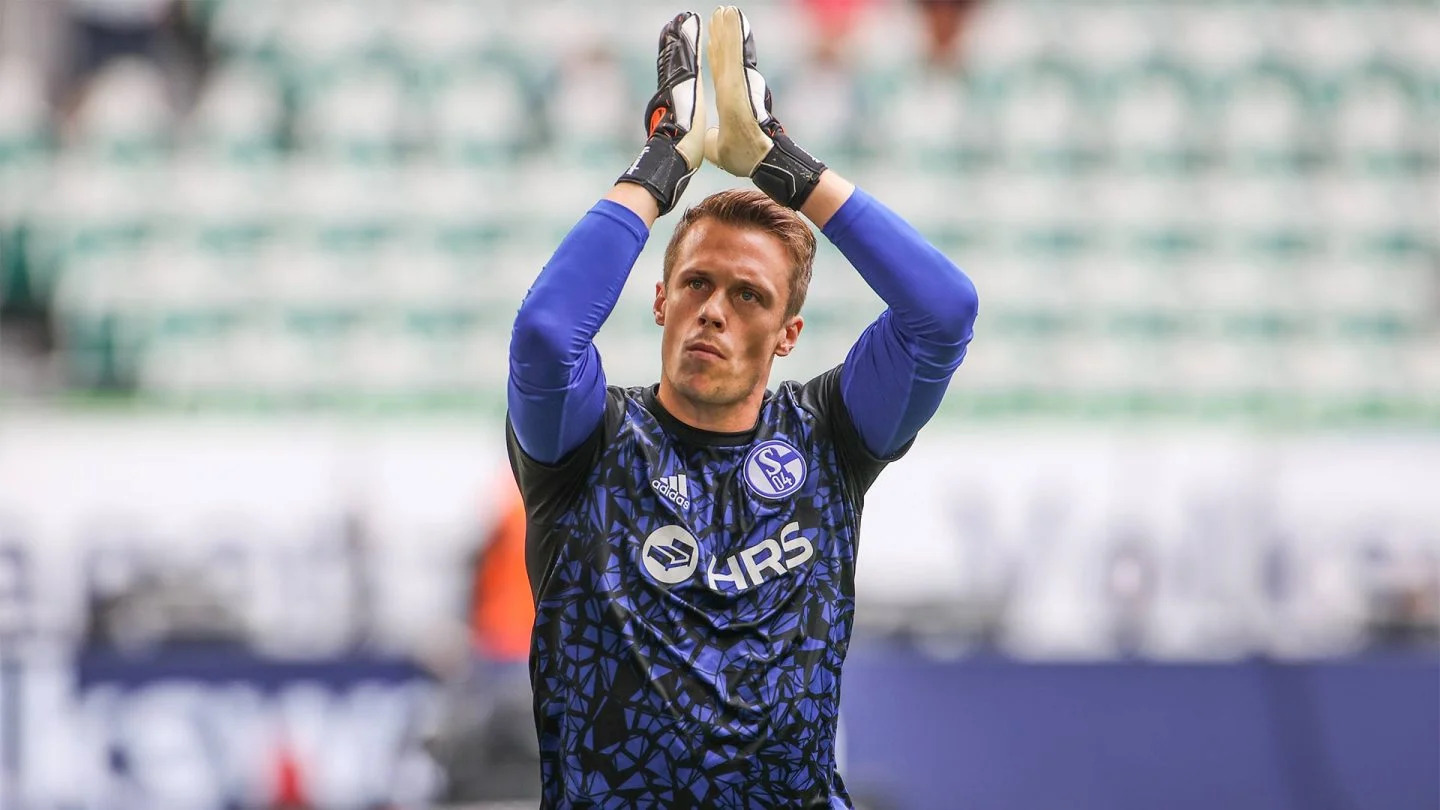 Alexander Schwolow: To get a clean sheet feels really good

Shortly after the final whistle, Rouven Schröder walked across the pitch at the Volkswagen Arena and lovingly held Alexander Schwolow by the face. The sporting director knew how significant the goalkeeper’s contribution had been to Schalke claiming a point. The Royal Blues fought passionately, and thanks to a number of strong saves by Schwolow, were able to come away with a point against Wolfsburg on Saturday (20.08). 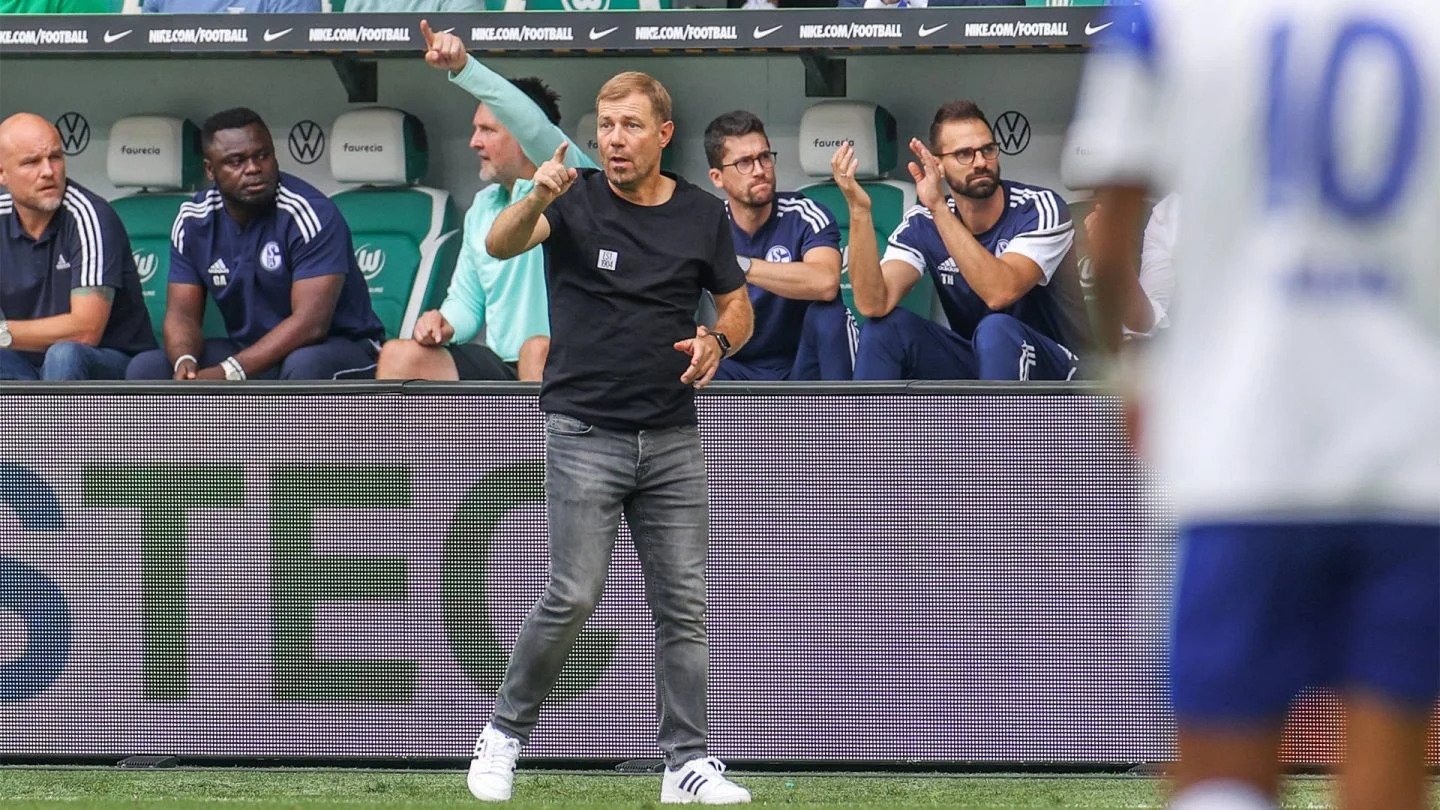 Frank Kramer: We have solid foundations based on hard work

Two missed penalties, a disallowed Wolfsburg goal – and in the end, a goalless draw. After 90 minutes in Wolfsburg on Saturday (20th August), the head coach as well as Simon Terodde and Marius Bülter spoke about the game. Schalke04.de has summarized the most important parts of their interviews: 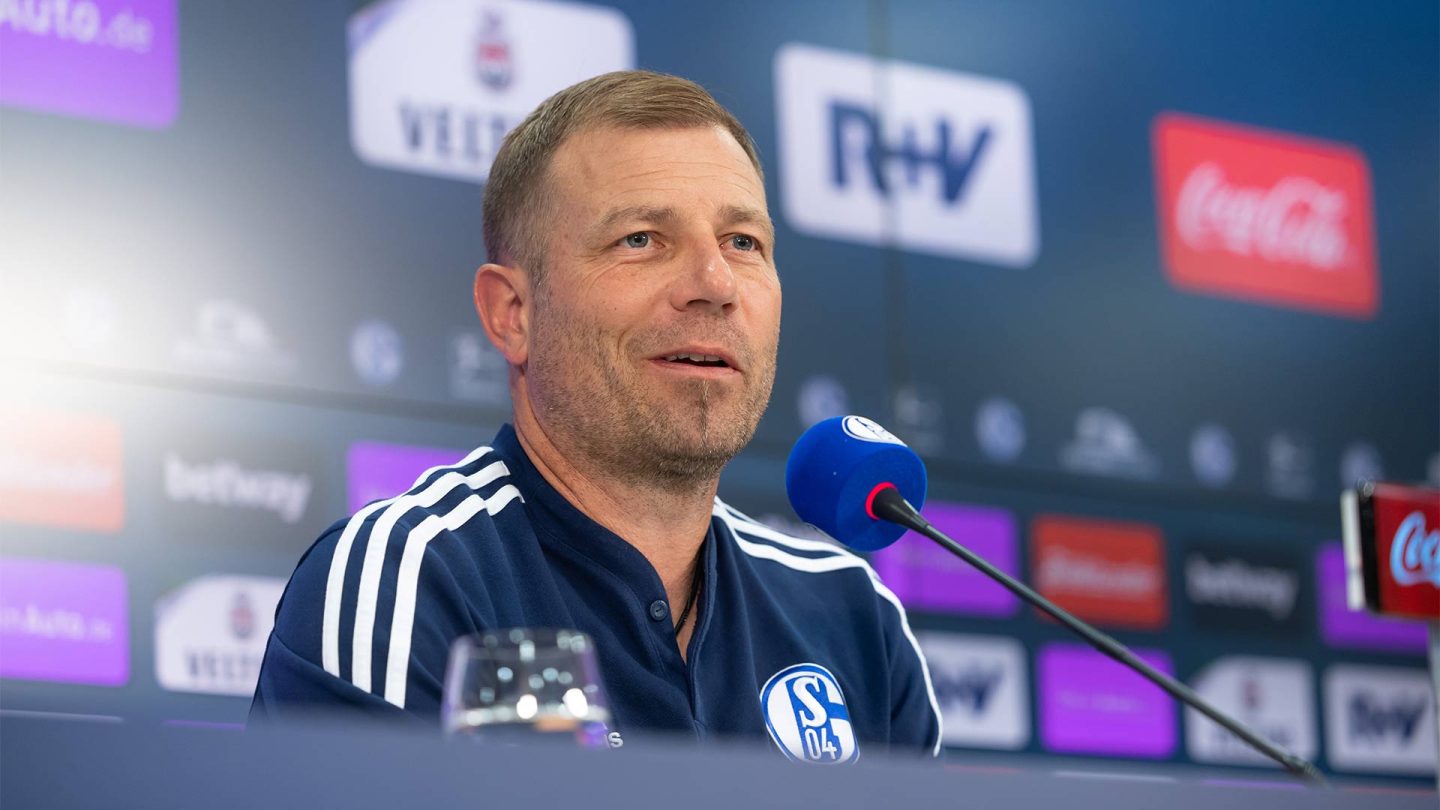 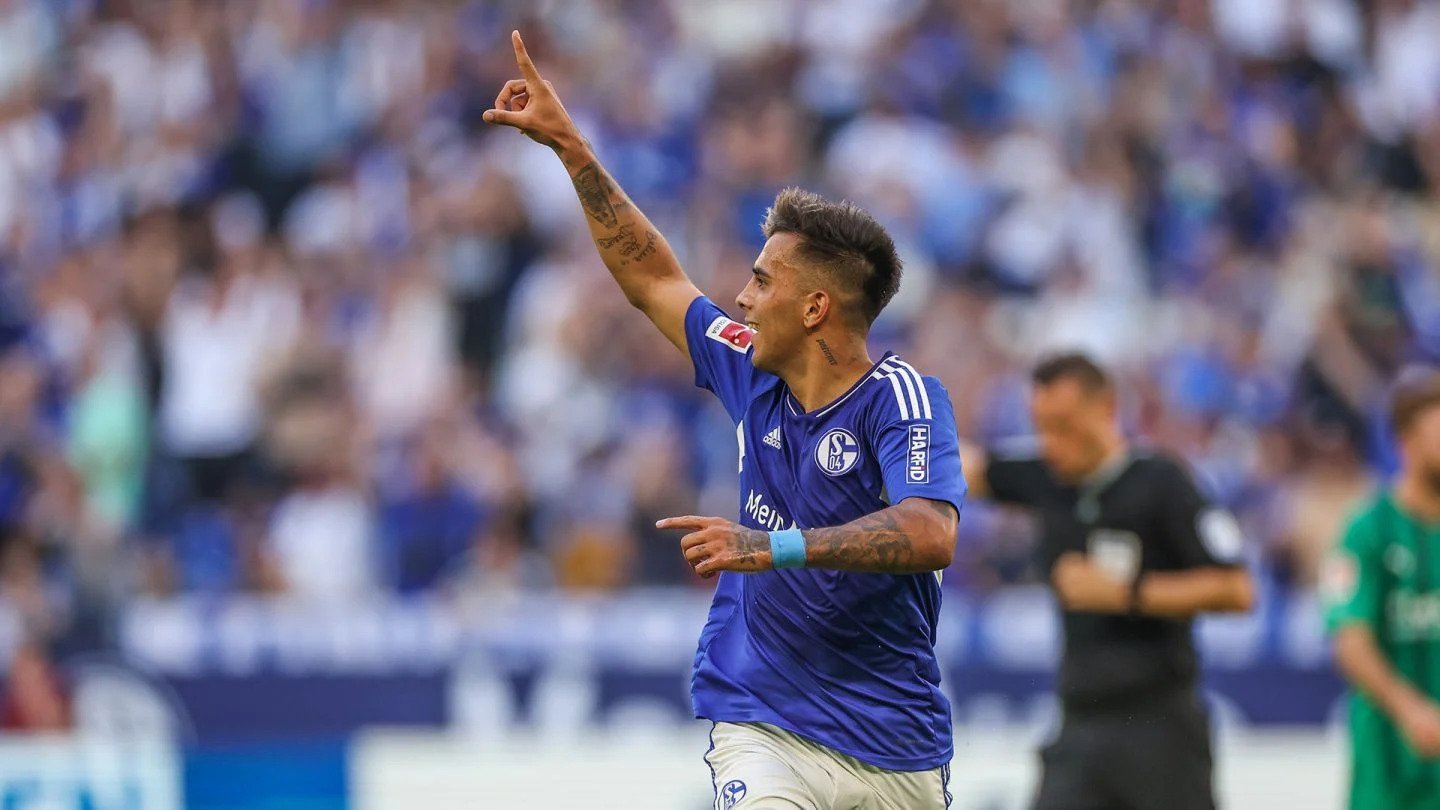